Sanlorenzo’s shipyard, founded in Viareggio by Giovanni Jannetti, has been building high quality motoryachts for more than 50 years.

In 2005 Massimo Perotti – formerly Managing Director of Azimut-Benetti where he had been advancing his career for 23 years – took over from the founder, acquired the company and started in Viareggio a new Division to build different ranges of superyachts, planing and semi- displacement, in metal and composite. In 2009 it is built the flagship of the rage, a semi- displacement steel hull with aluminium superstructure, 46 mt LOA.

Since 2005 to present the shipyard has been experiencing an extraordinary growth, though maintaining its talent for customize every single yacht according to every owner’s desire.

In half a century the shipyard built over 600 yachts “each one different from the other, as its owner” according to the claim that has now celebrated its 50th anniversary. With his management, Massimo Perotti has been able to rise, in only five years, the turnover from €40 million to €200 million. 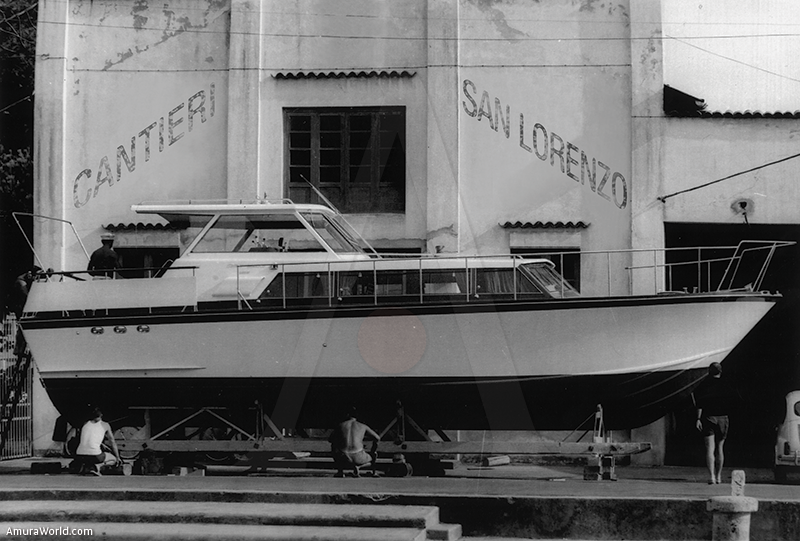 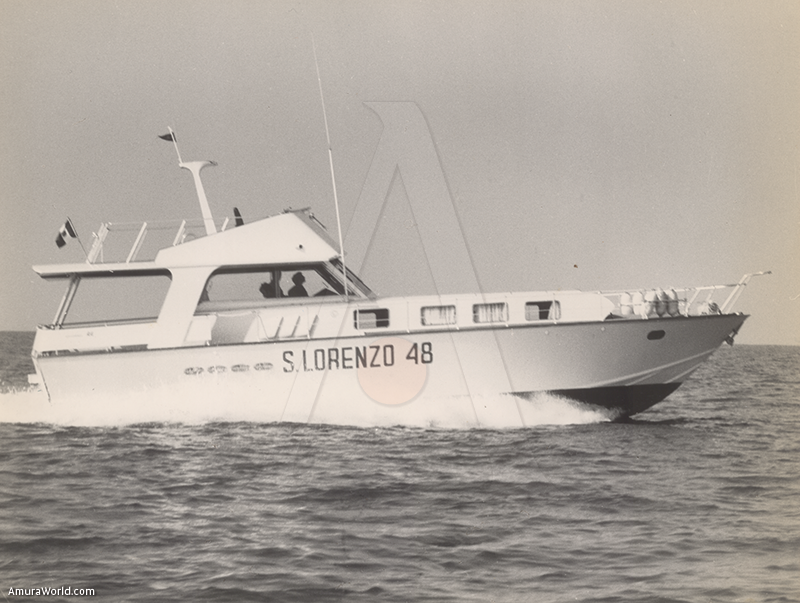 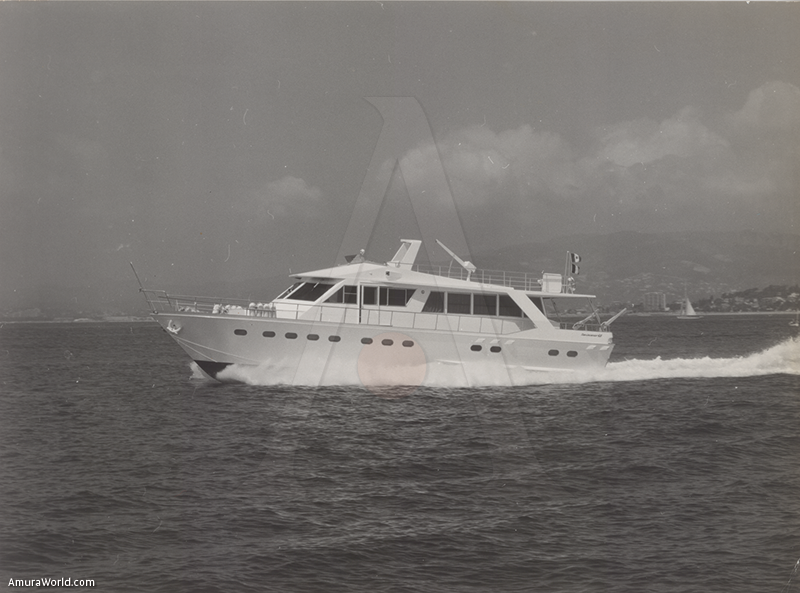 Today Sanlorenzo’s production is based on three ranges: planing grp motoryachts from 62’ to 118’ built in Ameglia (La Spezia province) -on the edge of River Magra, in a beautiful natural park, where it is also based the company headquarter -, grp semi-displacement and planing motoryachts from 92’ to 160’, and the metal superyachts from 40 to 60 meters built in the more recent Viareggio yard.

The shipyard mission is to be a “boutique” in the boating industry, limiting its production to few units per year, all of each built according to the owner’s requirements and desires. Sanlorenzo’s peculiarity has been to maintain and to develop through the times its basic values: total customization; stable shapes over the trends without flashy stresses nor extreme concepts; highly skilled manpower, care for details and finishing; use of the highest quality materials; latest solutions in terms ofsafety, comfort andperformance; continuous innovation of systems and building processes to constantly update every model. These are the keys of Sanlorenzo’s success. 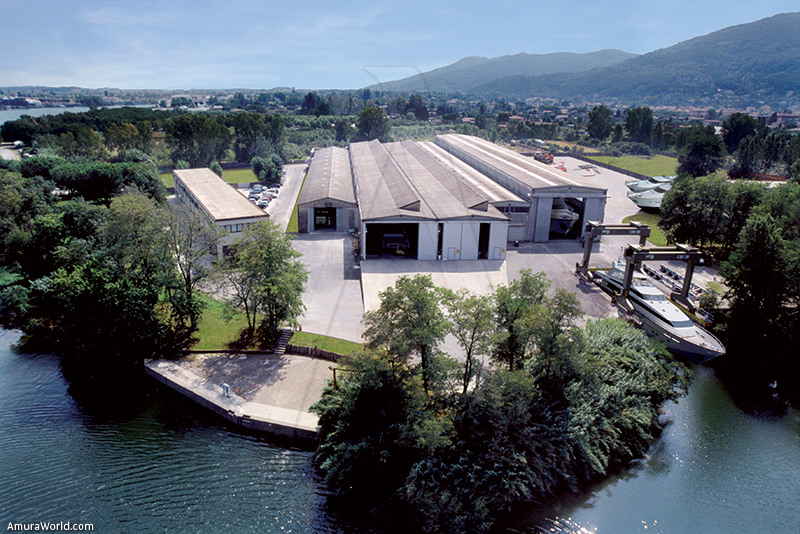 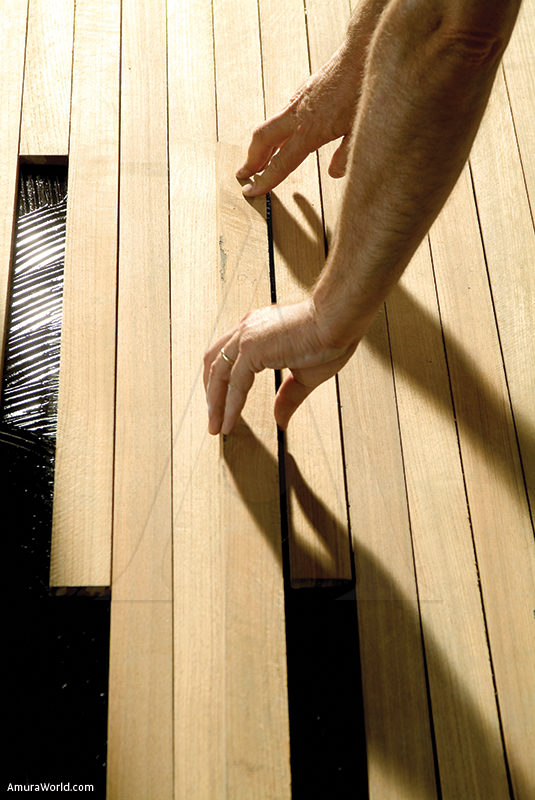 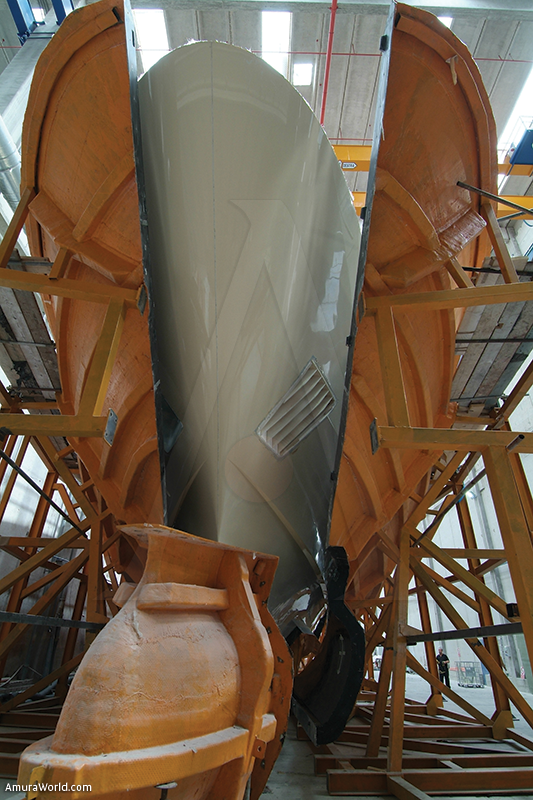 A particular Sanlorenzo’s attitude is the environmental sensitivity. The location inside the Montemarcello-Magra natural park sharpened this attitude, a value that was already shared by the ownership and the management and that led to the Uni En Iso 14001 certification, guaranteeing the best control of the environmental impact of the production processes and services. Next step is to design a totally “green” production site, nowadays under construction, that was internationally awarded, for instance with the “Belle Classe” by the Yacht Club de Monaco, among the others.

Sanlorenzo’s sales network is based on a calibrated number of Brand Representatives, most of them participated and totally controlled by the shipyard. They are located in the most strategic points of the international yachting congregation: Monte Carlo, Antibes, Golfe Juan, Cannes, Palma de Majorca, Rapallo, Porto Cervo, Rome, Venice, Hamburg, Sukošan (Croatia). Beside the already existing network, in 2010 opened new participated companies and offices, always with the same logic, in Beijing, Moscow, Dubai, Mexico City, Caracas and Santo Domingo, controlling all the Caribbean area.

Thanks to the specific strength points of its brand, Sanlorenzo maintains a competitive edge and has been able to reinforce its position succeeding in rising the 2009 results by +8%, offbeat all the boating industry, and close the 2010 balance with a €196 million turnover with €17.2 million Ebitda.

Regarding the human resources Sanlorenzo is proud to succeed in keeping all its labour, composed by 200 people between executives and employees, without recurring to the Redundancy Fund, neither in 2012 nor in the previous years. 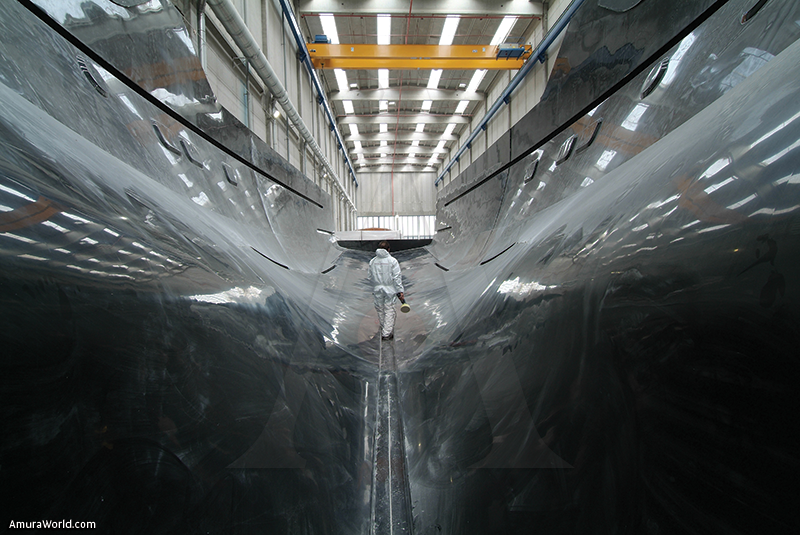 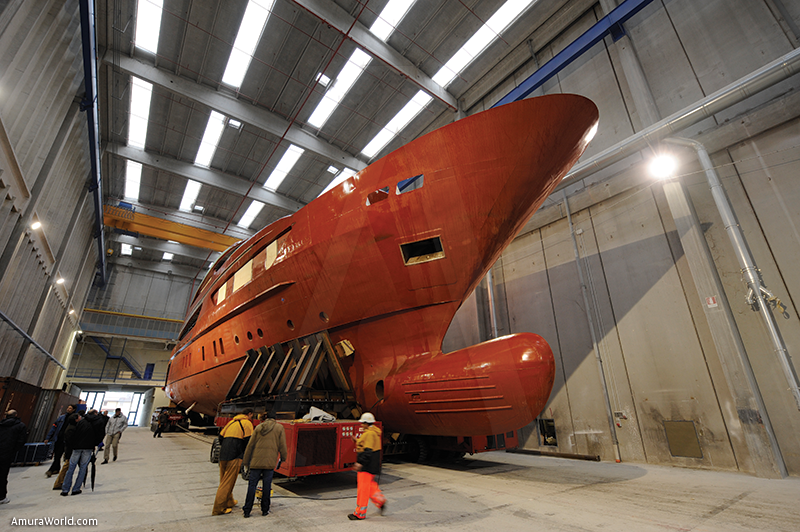 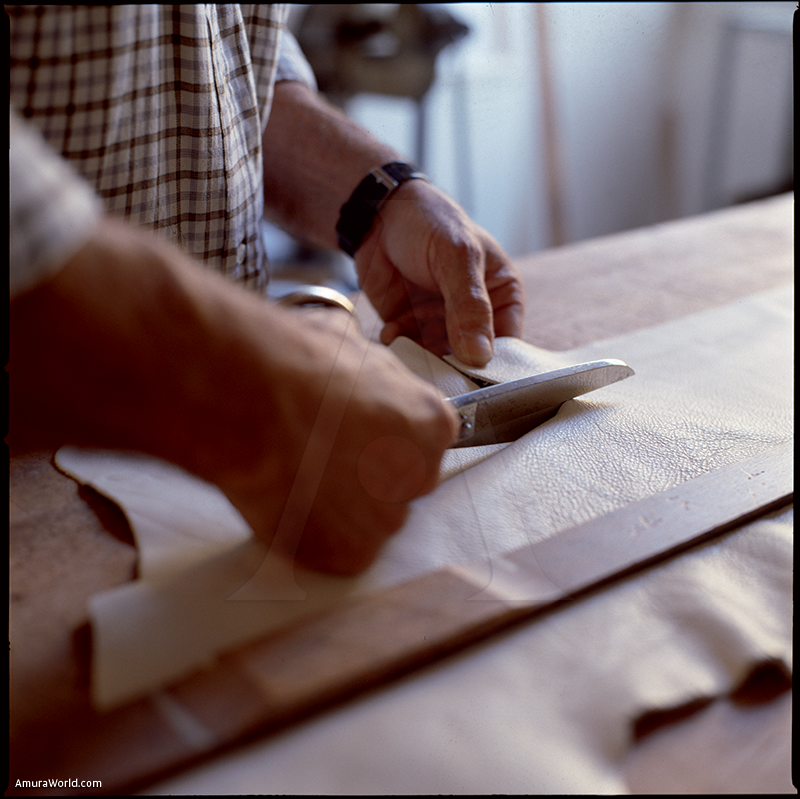 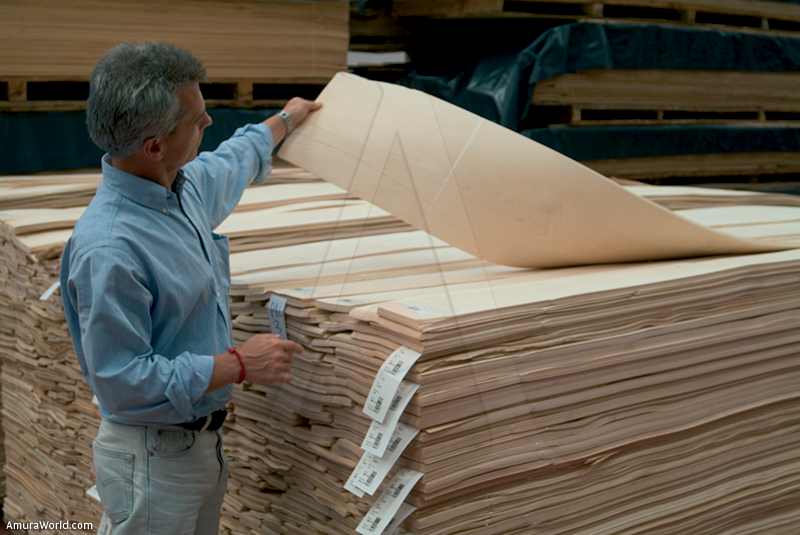 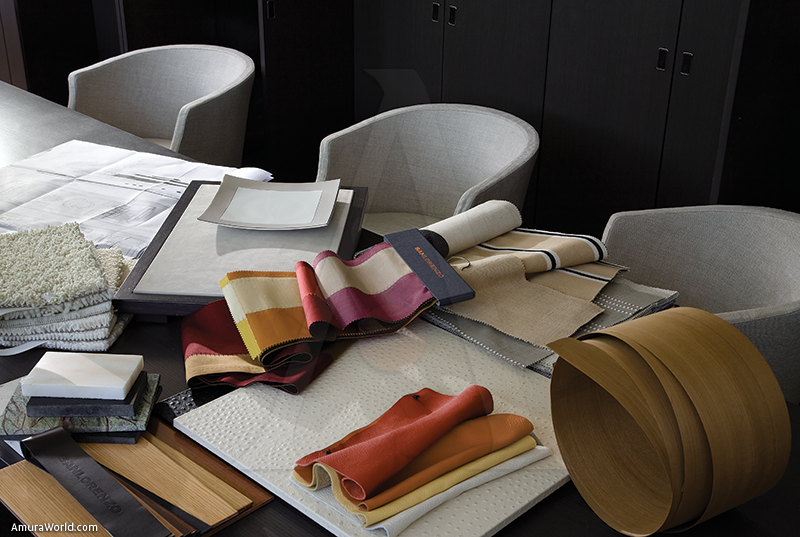 This human resource policy is an essential investment for Sanlorenzo to strengthen the actual position and to develop a medium term growth, always calibrated and wise, according to the style and philosophy of the Company.

All these careful development policies, the innovation and tradition product concepts and the eco- friendly attitude led Sanlorenzo not only to collect five international awards for design and features of its yachts, but also to climb to the third position of the Global Order Book rank, the superyacht builders rank edited by Showboats International.

On 14th June 2011 Mr. Giorgio Napolitano, President of the Italian Republic, awarded the motor yacht SL104, built by Sanlorenzo and styled by Dordoni, with the Italian Innovation Award 2011, for the first time to a shipyard. Sanlorenzo is considered one of the most stable and consolidated superyachts builder, to be compared with the most reputed North European shipyard, while in Southern Europe it has already become a reference shipyard in terms of quality customization, stability in the market and reliability. 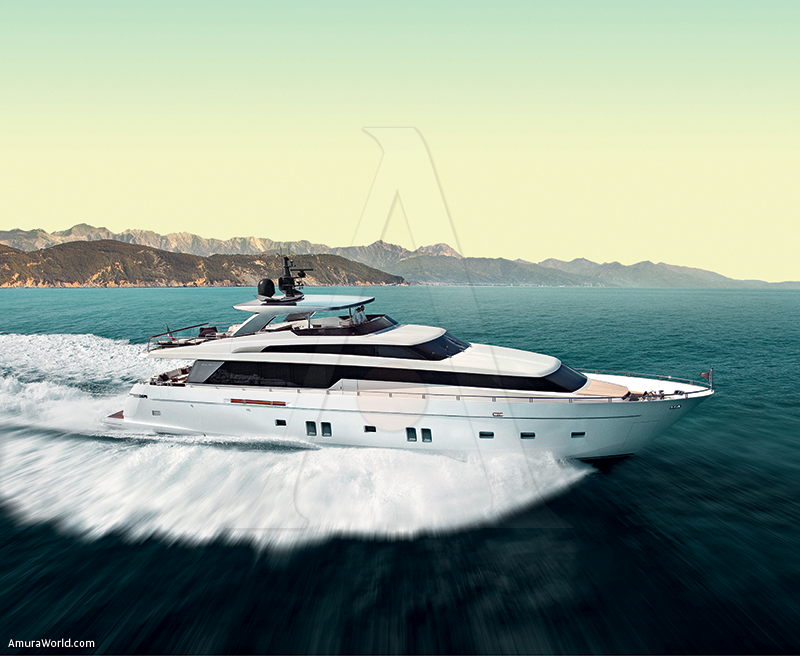 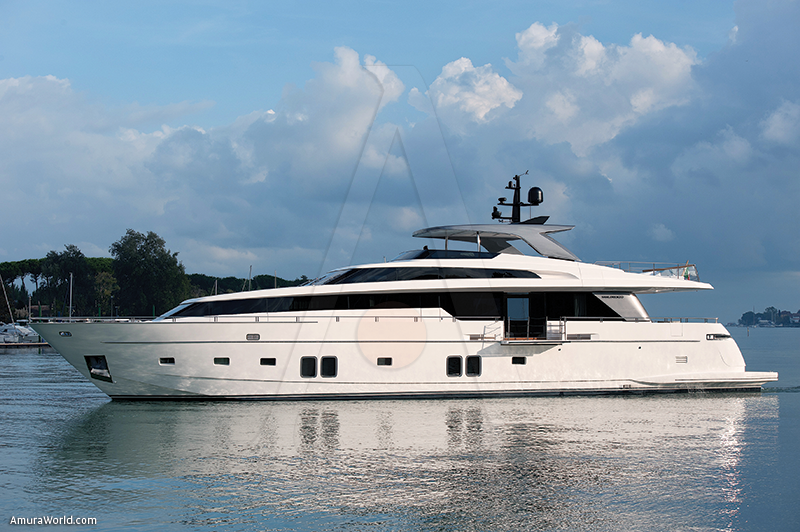