Ferretti came into being in 1968 when brothers Alessandro and Norberto Ferretti created the first nautical division of the family business.

In 1971, their first model, a wooden motor-sailer, was greeted with great acclaim. This 10-metre yacht, equipped with both sails and an engine, was particularly comfortable and safe for leisure cruising.

The ‘80s: Research and the offshore world

In 1982 the first Ferretti motor-yacht made its debut and the company began producing boats for sport fishing, with an open and flying bridge

In 1989, the search for synergies in the field of advanced technology led to the establishment of the Engineering Division, a center specialized in designing new yachts and in searching for new materials. It also marked the beginning of Ferretti’s participation in Offshore competitions. The team won the World Offshore Championships Class 1 in 1994 and 1997 (in 1994 Norberto Ferretti was directly involved as driver), and the European Championships in 1995 and 1997, enabling the company to apply the results of the technological research carried out for sports competitions to production in series. 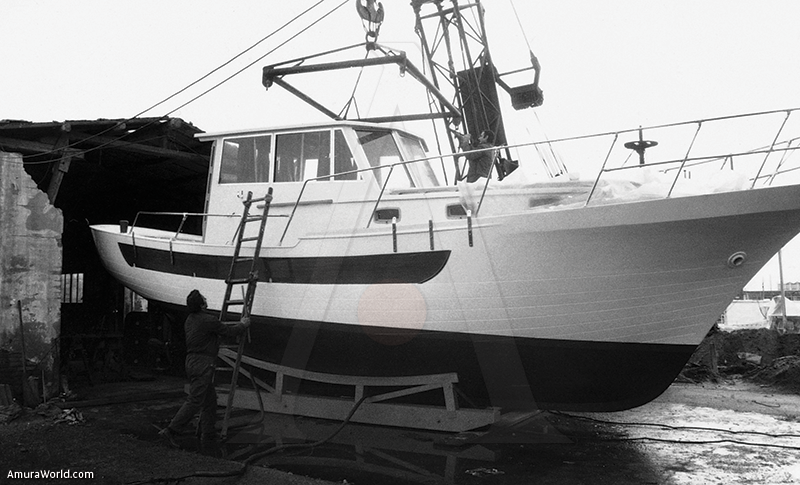 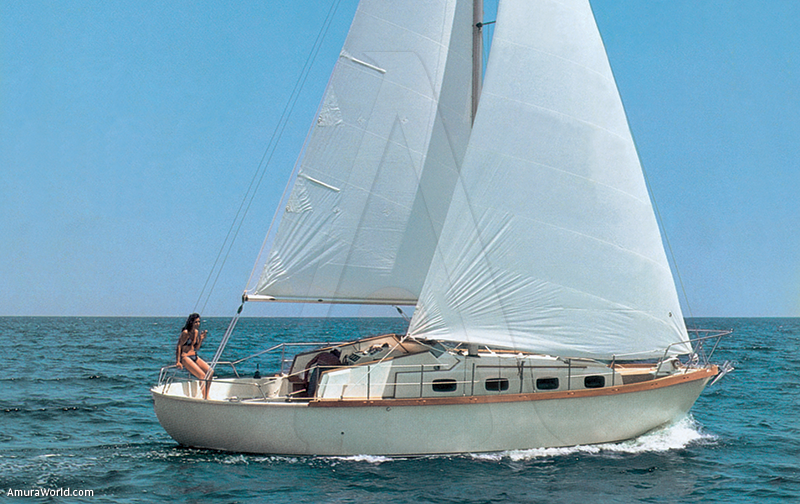 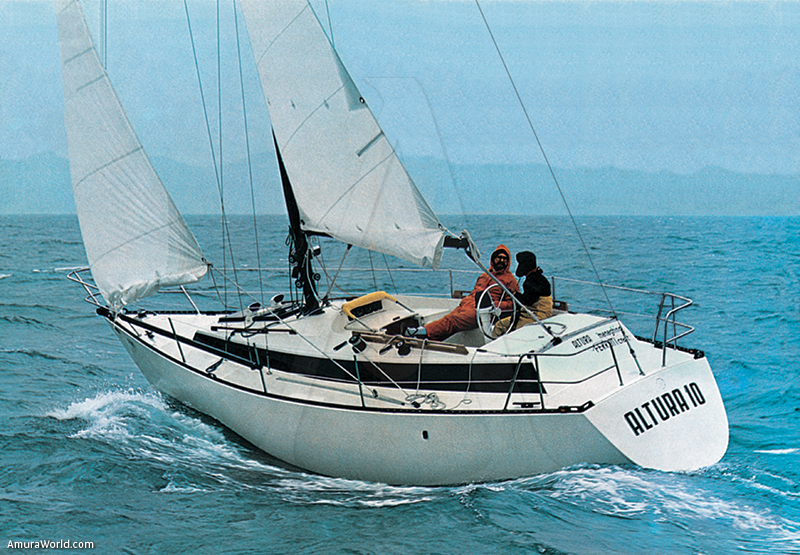 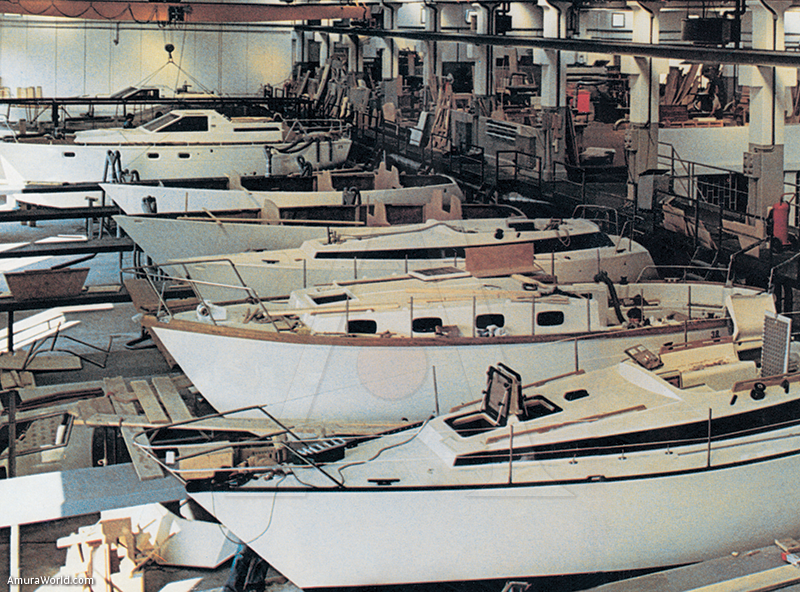 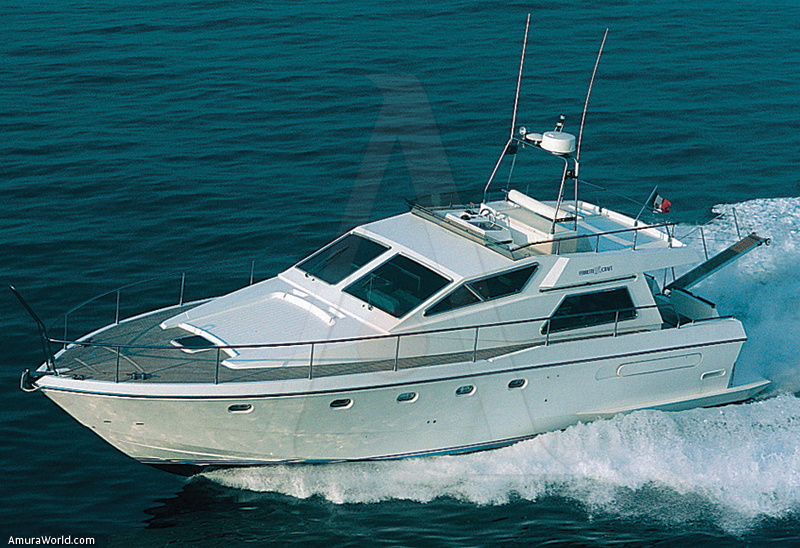 The ‘90s: the growth begins

The expansion of the range and the success achieved at sporting events supported the Group’s internationalization process. In 1993, Ferretti of America, Inc. was founded to market motor yachts in the USA, Canada, Mexico, Venezuela, and the Caribbean. Ferretti of America liaised with the sales network that was already present in Greece, France, Spain, Germany, and Great Britain, increasing the impact of Ferretti sales abroad.

In 1994, Ferretti started its marketing activity worldwide by creating a strategic network of dealers outside Europe.

From the second half of the ‘90s, after institutional investors acquired a share in the capital, an expansion strategy for external lines was started through the well-targeted acquisition of companies producing top of the range motor yachts.

In 1996, Ferretti began operating in the segment of fiberglass flybridge yachts, measuring from 28 to 40 meters in length, through Custom Line S.p.A.

In 1998, the group acquired Cantieri Navali dell’Adriatico – CNA S.r.l., which was specialized in building open motor yachts under the prestigious brand Pershing. These crafts combine extraordinary performance with comfort and excellent livability, both inside and outside.

In the same year, with the acquisition of the American company Bertram Yacht, Inc. - the Miami shipyard and owner of one of the most famous brands in the world – Ferretti Group placed itself as one of the top players on the international market also in the sport fisherman craft segment.

In order to further complete its range, in 1999 Ferretti Group acquired C.R.N. S.p.A., a shipyard specializing in the production of fiberglass maxi yachts and mega yachts with steel hulls and aluminum superstructures, measuring over 30 meters in length.

In the year 2000, Ferretti purchased 100% of the capital of Riva S.p.A., one of the best known and most exclusive shipyards in the world, today producing luxury fiberglass yachts measuring from 8 to 37 meters in length, both flybridge and open.

In May 2001 the parent company Ferretti S.p.A. acquired some assets of Oram shipyards in La Spezia, where the new Riva production area has been built. 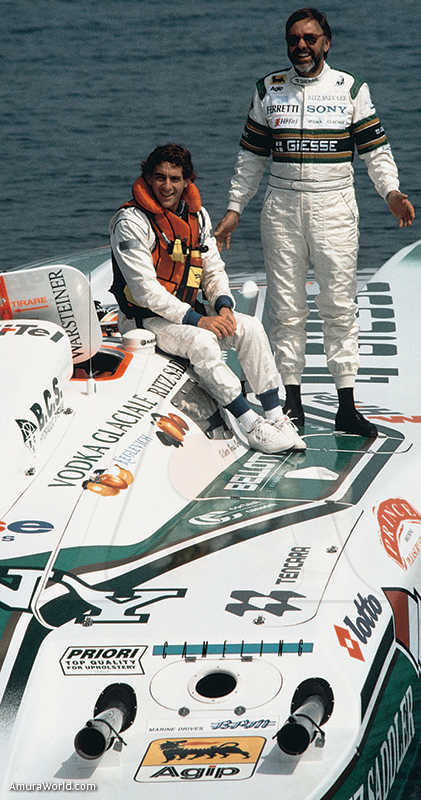 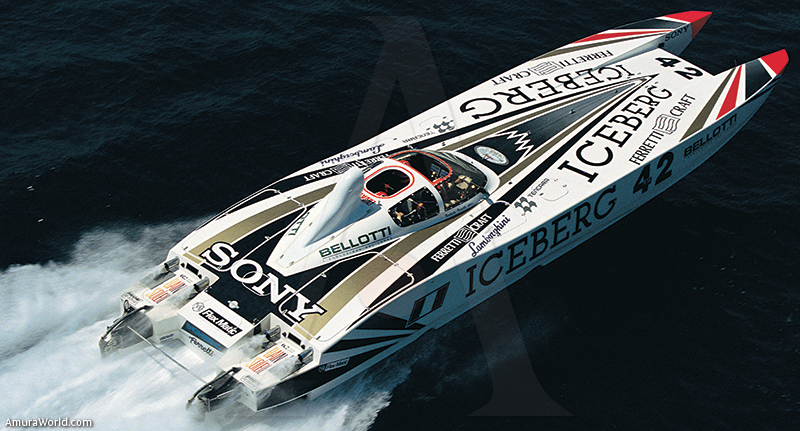 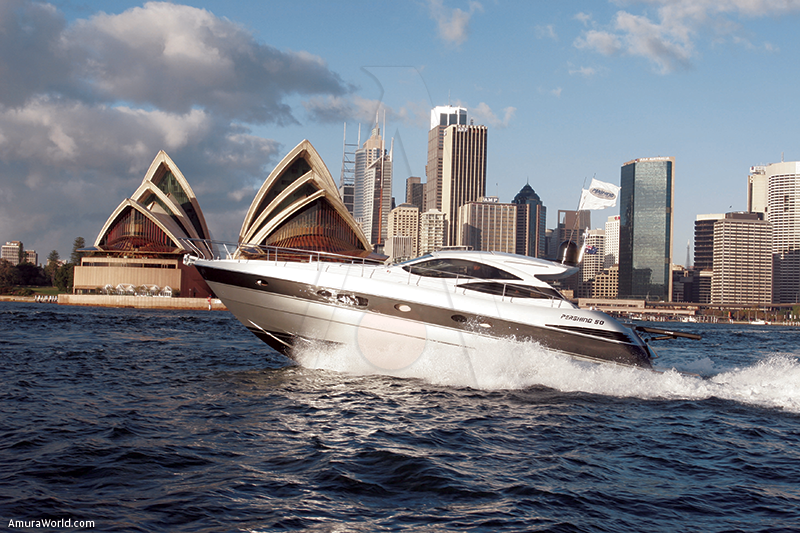 In August 2001, Ferretti  finalized an agreement for the acquisition of Apreamare S.p.A. shipyards in Sorrento, market leader in the production of gozzo sorrentino boats measuring 7 to 16 meters in length. By November 2001, Ferretti Group acquired Mochi Craft S.r.l. shipyard in Pesaro.

In 2002, the Group took over Diesse Arredamenti, in order to acquire new skills in the nautical furnishings sector, which is complementary to the yacht building one.

In line with this strategy, in 2002 the Group also finalized the acquisition of Cantiere Navale Mario Morini in Ancona, enabling CRN to extend its production capacity, Pinmar S.L., a company specialized in yacht painting and refitting, and Zago S.p.A., an Italian company operating in high profile wooden manufactured pieces and furnishings.

Between June 2002 and January 2003, the Ferretti management team and the institutional investors who were shareholders at that time (Permira), decided to launch a Voluntary Public Tender Offer to acquire the entire share capital of the Company, with the aim of further expanding the Group through acquisitions and a precise strategic, national and international plan.

In 2004, through Pershing, Ferretti Group acquired Itama, a prestigious brand specialized in the construction of open motor yachts, completing the current definition of the Group. 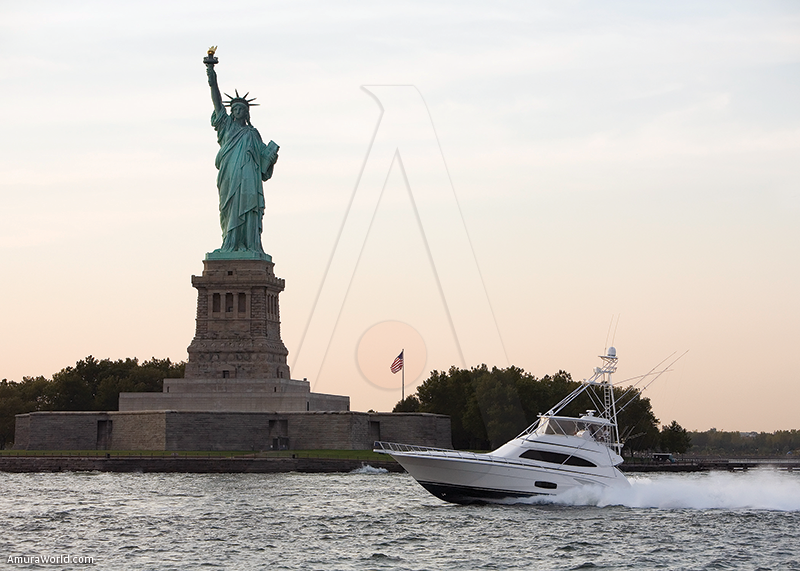 In 2008 Ferretti Group acquired the assets, brands and activities of Allied Marine. This American company specialized in After Sales services and marketing of both new and pre-owned motor yachts, as well as brokerage services. This new acquisition further strengthened Ferretti Group’s position on the American market, enabling it to strategically enter important sectors with a high added value, such as distribution and After Sales assistance services.

In 2009 in order to align its organizational structure to the new market scenario, Ferretti Group changed its financial and management structure and undertook a series of strategic and operative actions.

With the aim of continuing to focus on its core business and better respond to the requests of its Clients, Ferretti Group sold its 60% share in the capital of Pinmar S.L., a Spanish company specializing in painting mega-yachts, 100% of Apreamare S.p.A. and the nautical pole of Torre Annunziata (Naples).

During the nautical year 2010-2011, the Group’s international expansion program continued with great drive, implementing a relevant and prospective strategy to boost local expansion and commercial growth in areas with great development potential.

In 2010, following an agreement with its long-standing dealer Marcio Latorre Christiansen, Ferrettigroup Brasil was established as a reference point for production, marketing and after sales assistance for all Ferretti Group yachts on the Brazilian market. The production facilities, located in San Paolo, were officially opened in June 2011.

During 2012, at the end of the restructuring phase, Shandong Heavy Industry Group – Weichai Group (“SHIG-Weichai Group”), one of the largest manufacturers of high-speed diesel engines in the PRC and a leading company in the power chain market, acquired the 75% interest in Ferretti Group, while the Royal Bank of Scotland (“RBS”) and Strategic Value Partners (“SVP”) acquired the remaining 25% interest in Ferretti.

Following the definition of the new corporate structure, in August 2012, Tan Xuguang was appointed Chairman of Ferretti Group, while Ferruccio Rossi was appointed Chief Executive Officer of the Group. 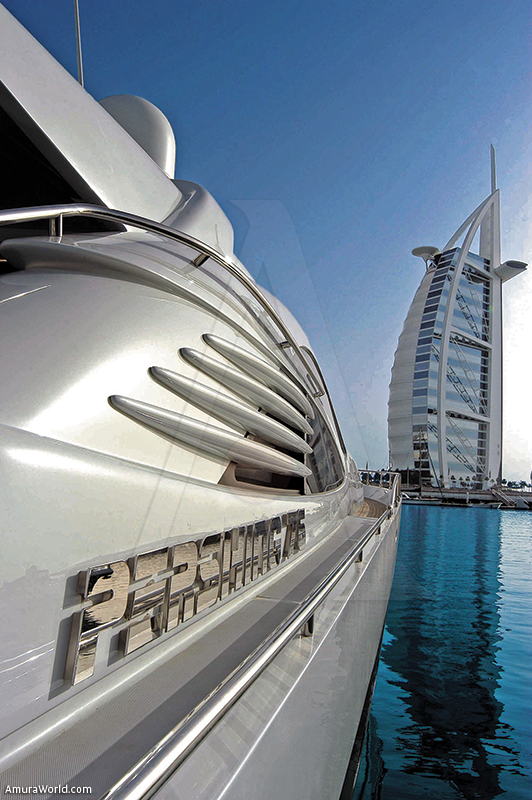