Made in Poland: A Brilliant combination of Passion and Vision

Behind the success and dynamic development of the prestigious Sunreef Yachts brand stands its founder and president, Francis Lapp. Born in 1958, in French Alsace, Francis is a true titan of work: he distinguished himself early in his career, quickly moving into management positions and starting his own business soon afterwards. His first major undertaking was to manufacture switchgear cubicles for major companies such as Coca Cola and Siemens. Production began in France, but the business soon moved to Poland. Francis first visited the country on the invitation of the Warsaw Automobile Club, where he took part in a rally and won third place in general classification. Passionate about rallying, especially in his beloved Africa, Francis continued along his journey to discover Poland’s immense development potential throughout the 1990s.

Just two weeks after the rally, the entrepreneur returned to Warsaw, this time to live there and start a business. In 1992 he opened HTEP POLSKA Ltd, for the production of switchgear cubicles and soon expanded services to include the design and installation of electrical, sanitary and air conditioning systems in large industrial facilities. Francis’ new friends influenced him to sail a small racing catamaran on a lake near Warsaw. He enjoyed it so much that he decided to buy one for himself: a cruising catamaran with cabins to pursue his travelling dreams. 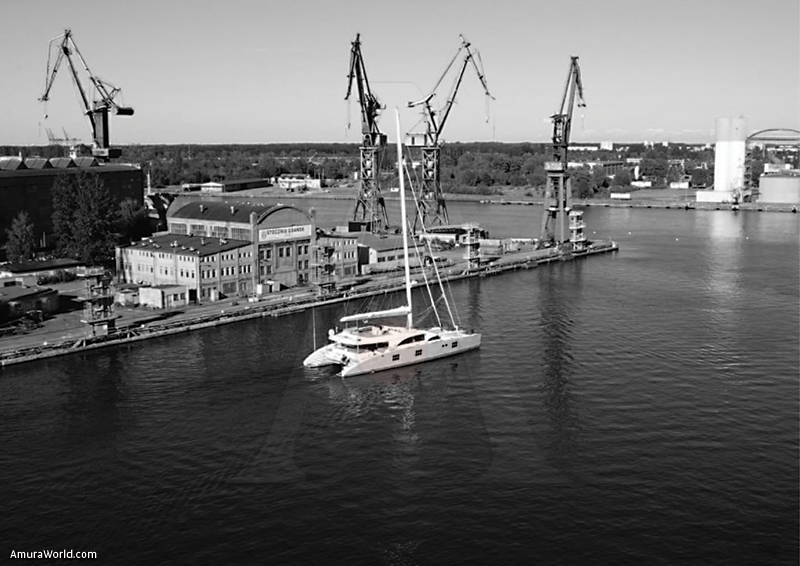 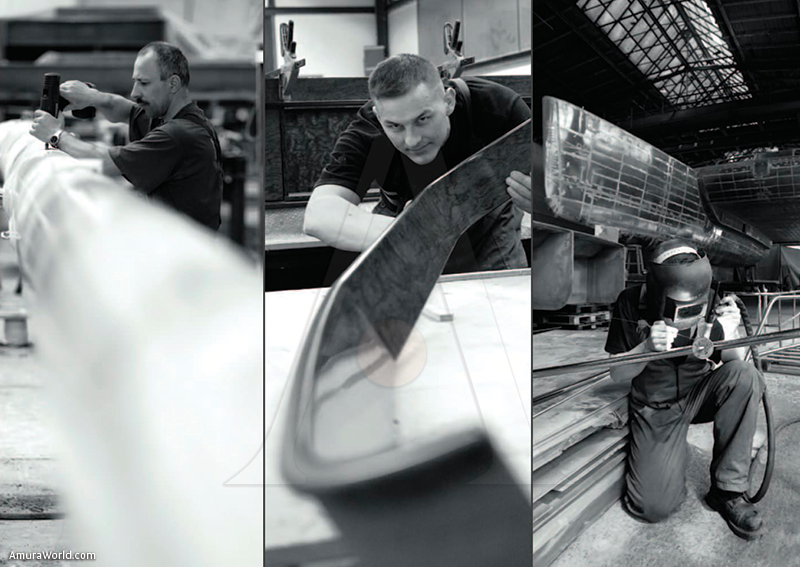 At the Paris Boat Show, Francis bought his first catamaran and had it shipped to Madagascar. Next, he opened Sunreef Travels, a travel agency specialising in yacht rentals on the Indian Ocean. The company grew quickly as clients demanded more comfortable and larger catamarans.

While trying to source such boats, Francis discovered that there were no suitable yachts available on the market. This inspired him to get involved in building large, custom, luxury multihulls. His flourishing company, HTEP POLSKA, provided financial resources that allowed Francis to invest in his new business and start his lifelong adventure with yachting. He opened a shipyard in Gdansk, a city with ancient traditions in naval construction and with an experienced workforce. Charmed by the city’s rich history and splendour, he dropped his anchor on the Polish Baltic coast. 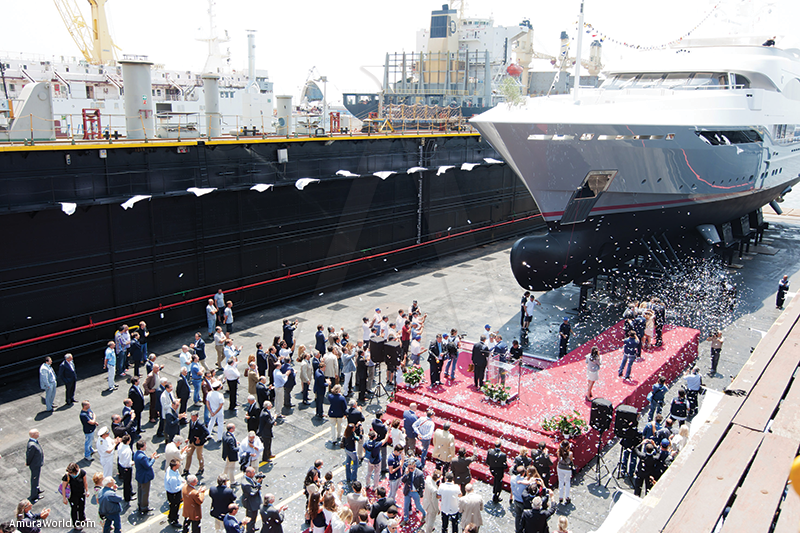 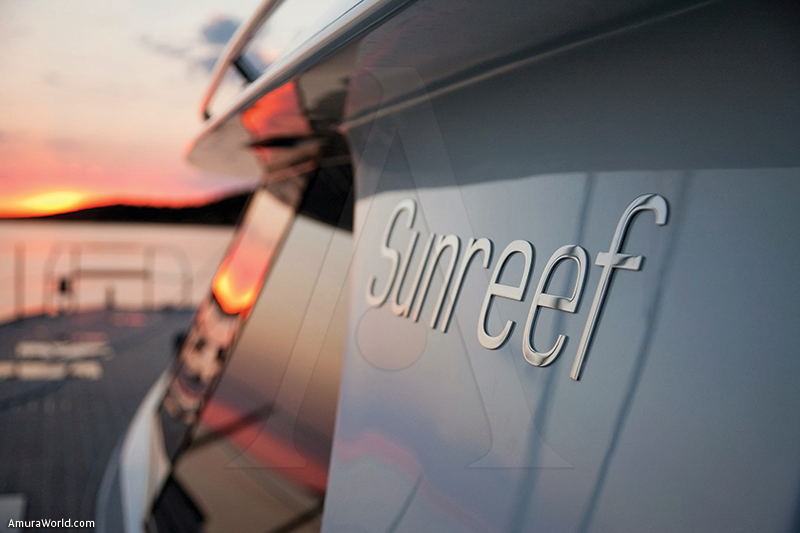 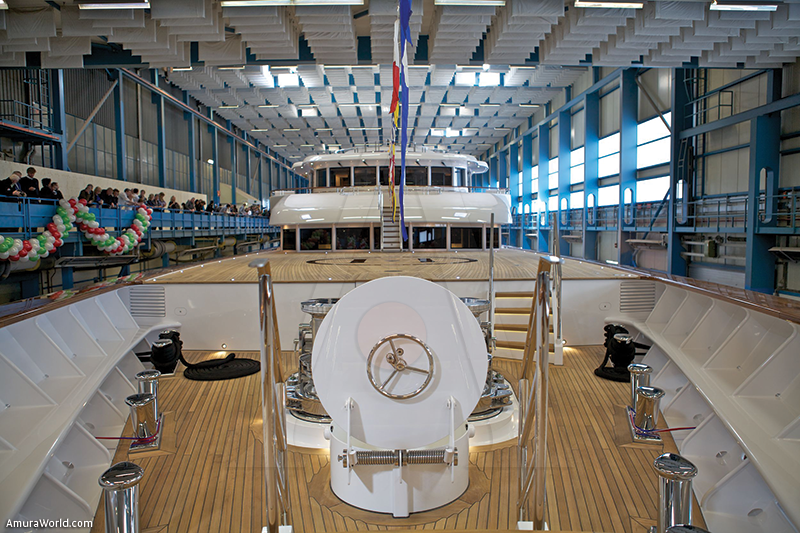 In 2002, construction halls were leased in the famous Gdansk shipyard, with construction work commencing soon afterwards. The first, highly innovative, luxury catamaran, Sunreef 74, was launched in 2003, and became the shipyard’s ticket to all major yacht shows in Cannes, Monaco, Miami, Fort Lauderdale, Palm Beach and Genoa. Sunreef 74 debuted as the world’s first oceangoing catamaran with a flybridge equipped with a centralized helm station adding a deck level that considerably expanded living space.

Today more than 60 yachts, both sailing and power, are cruising worldwide and spreading the unique Sunreef touch around the globe. The company is now the world leader in the design and construction of large, customized luxury catamarans. Even though annual production steadily increases, Francis remains focused on build quality rather than quantity. Innovation, at the very core of Sunreef’s vision, motivates the construction of two new models each year. 2010 was a very special year for the company with the launch of two superyachts exceeding 100 feet LOA: IPHARRA and CHE. These stunning yachts have certainly made an indelible mark on the superyacht world, and prove that catamarans are a fantastic alternative to super and mega yachts.

In 2011, Sunreef Yachts introduced a new cruising catamaran model, the Sunreef 58, and has two new projects under construction that will be completed in 2012: the 60 Sunreef Power and Sunreef 82 Double Deck. The key to the company’s spectacular success is due to a combination of several factors: activity in a niche market sector, locating the design office and production facility under one roof, availability for client meetings at all times, high quality custom finishes, and innovate solutions for each client. Sunreef also has a wide range of support services that are highly appreciated by owners: yacht charter, yacht management, and after sales service with technical support.

Having spent almost half his life in Poland, Francis is now fluent in Polish and has been able to create a strong and motivated team to carry out his innovative vision with unstoppable passion. The Sunreef shipyard is his big dream, and every, single yacht launch is a powerful moment for him. He likes to stress that he is proud of his adopted country and proud to sign his creations MADE IN POLAND. 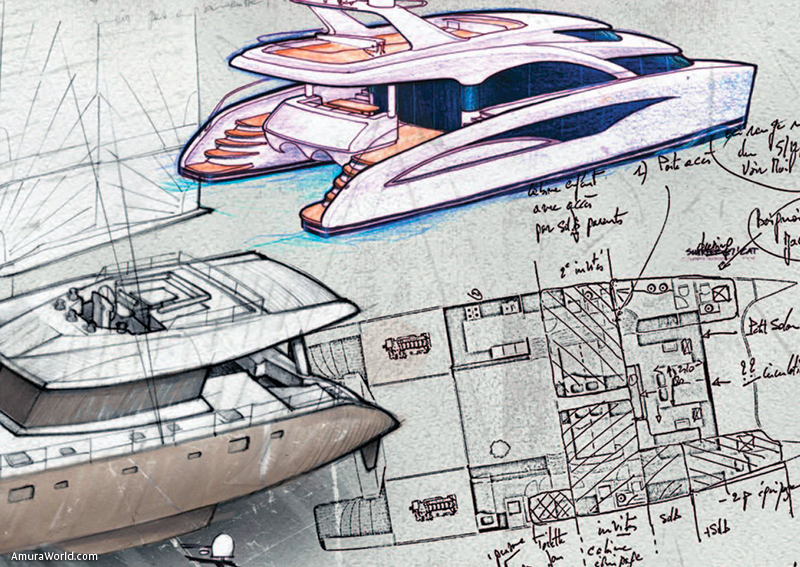 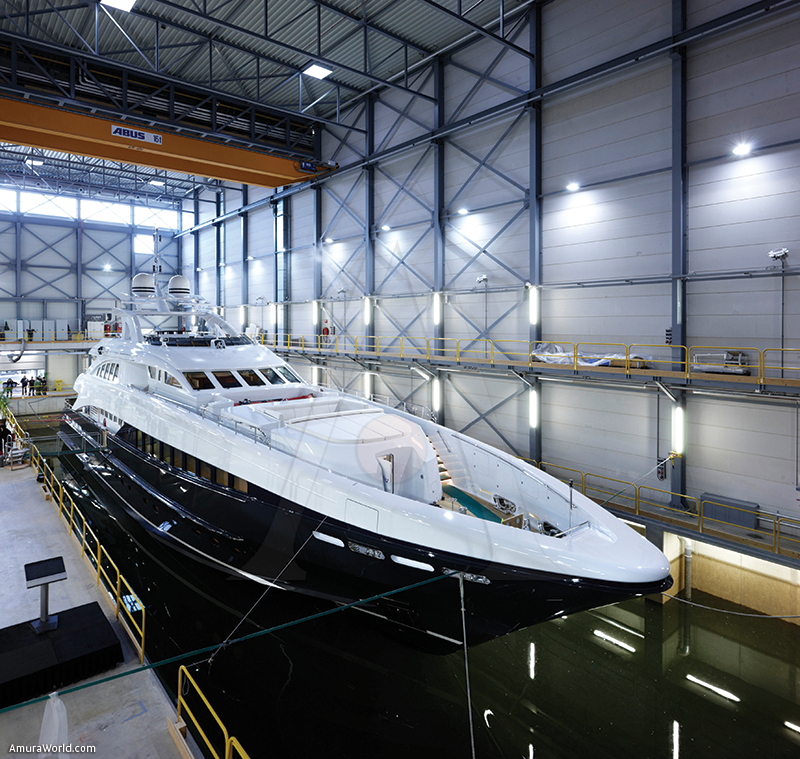