The epitome and avant garde design

How It All Began

The story of Azimut is that of a solid reliable Group, of his founder Paolo Vitelli and of a great entrepreneurial adventure. The first chapters are written with the sale of Tempo Sei, a nightspot that Vitelli ran with five more friends. This was only one of the several business he managed during his year in college. Every summer, Vitelli used to rent a yacht and go off exploring the French coasts: where he acquired an enduring passion for sailing and the sea. He decided to turn this interest into account. Alongside a friend, he began to charter sailing boats to people in Turin. The year was 1969, as Azimut, was born.

From Commerce to Design

In the Genoa boat show of 1970, Vitelli purchased a small space, and, to cut costs, towed the boats the entire trajectory with his car. There was such a commotion around his stand that Franz Felix, number two of Amerglass, Europe´s most modern shipyard, could hardly fail to notice. Felix offered Azimut the dealership of Amerglass in Italy. With this, the first step forward had been made.

The market challenge continued and Azimut signed agency agreements with other important boatyards, including Powless and Westerly. With low office expenses, a small staff, and great efficiency, at the age of 24, Vitelli was ready to set his sights on a new objective: expand his activity to include production.

A joint venture with Amerglass combined Dutch experience and Italian craftsmanship with the creation of the first AZ’43 Bali, which at the moment was one of the largest fiberglass yachts to be massed produced. In 1977 the realization of the smallest yacht offered risk free cruising in a reasonable budget. The AZ’32 Targa took the seas by storm and is indeed remembered as the “T” model of the nautical world.

From 1977 to 1985 the company never stopped expanding. Every success leaded to new challenges, but the underlying commitment was to design yachts that would satisfy both the needs and the taste of a highly demanding market. Like the time when, after spending hours in vain trying to achieve what a Prince from Kuwait wanted, Vitelli made a quick sketch on a napkin over dinner; this simple gesture shed light on the creation of Failaka, the first 30 meter to be built in the history of yachting entirely of fiberglass materials.

It was with this highly acclaimed megayacht that Azimut entered the American market, in 1982 the company took part in the Miami boat show and for the first time, with the soul model of Failaka, achieved to secure Winthrop Rockefeller´s USA Allied Marine as its dealer. 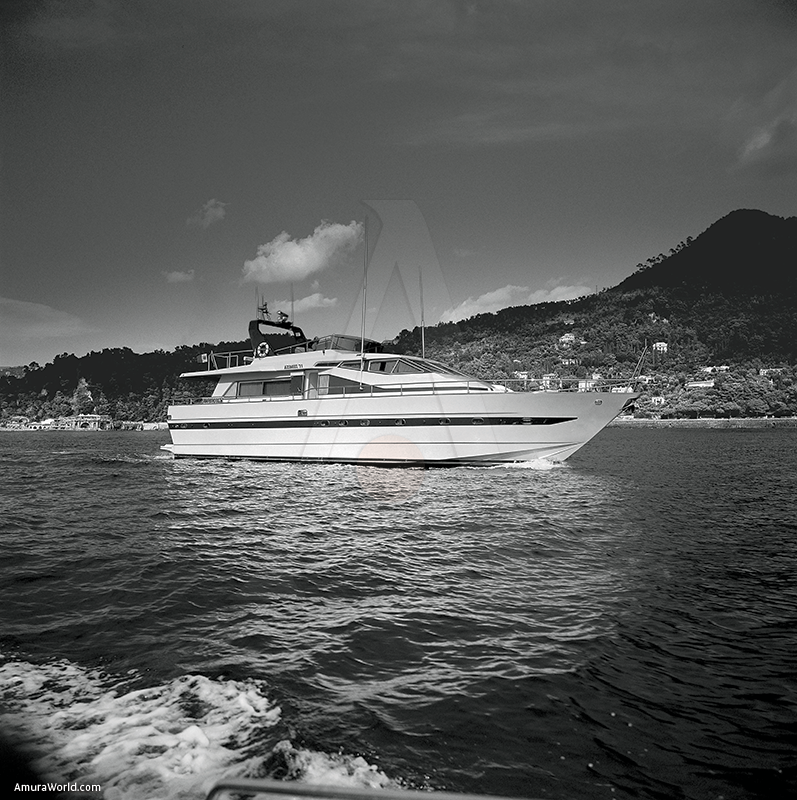 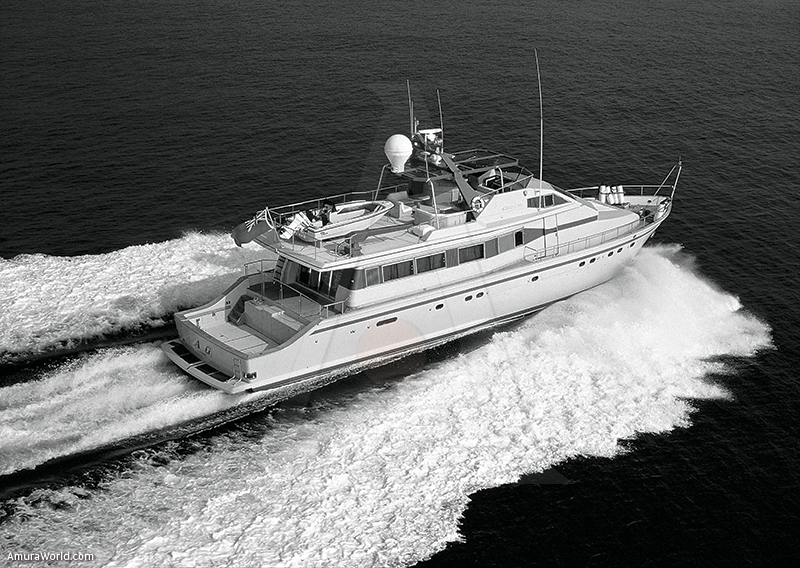 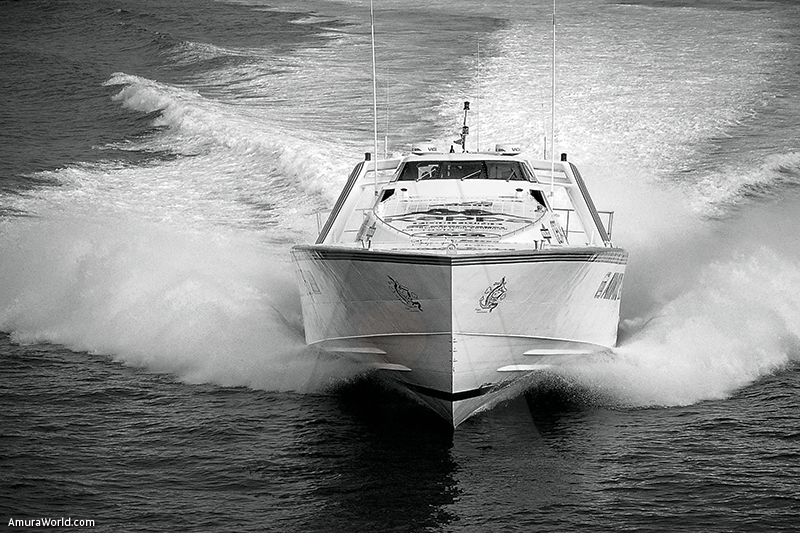 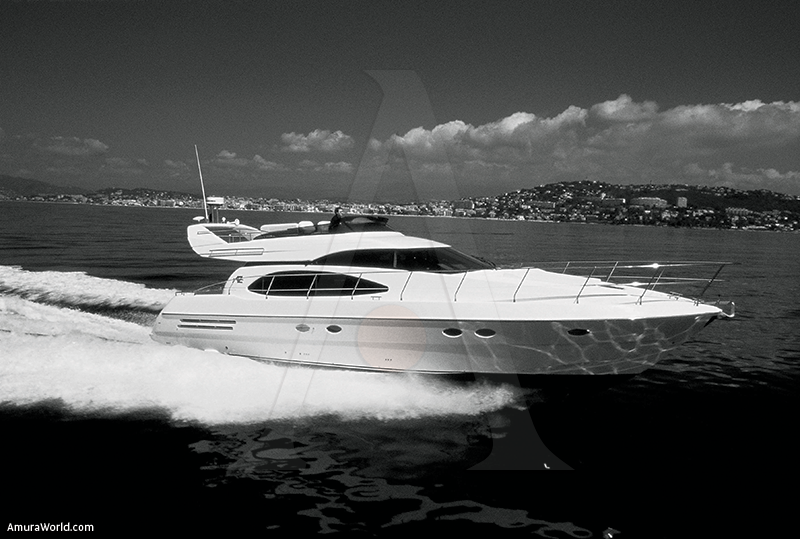 A new challenge began glistening in the horizon: that of becoming a direct manufacture. In 1985, Azimut took over the Fratelli Benetti boatyard of Viareggio, thus creating the Azimut Benetti Group. The Viareggio shipyard remained quite independent in terms of brand, image and product, but it had been granted with the backing of the Azimut management, bookkeeping, and general and financial services.

This was a period of trips to the Middle East, which was the same time Christina Onassis bought a Failaka in honor of her daughter. Time was tight, and everyone, from the works and fitters to the suppliers, gave all they had. In only one hundred days the yacht was delivered to Skorpios Island, just in time for little Athina’s baptism. The workers, who managed to finish their job along the journey, arrived only hours before the guests.

In 1988, Azimut Benetti embarked upon an adventure to conquer the Blue Ribbon Trophy, the thrilling transatlantic crossing without refueling award. The Group found itself thrust into the spotlight of the international fashion and sports media. For a design by Pinifarina, the Azimut Transatlantic Challenger was created for the occasion. With Cesare Fiorio as skipper and Dag Pike as navigator, everything seemed ready for the race to begin.

However, at the very last moment, it was found that the rules applied to the ticket of at least one paying passenger: and so it was that the millionaire Winthrop Rockefeller went on board, paying one dollar as tip.

During the early years of its history, Azimut had entrusted its designs to the finest British professionals, but by the late 1980’s Italian style had conquered the world. This led to the cooperation of the dynamic and young designer Stefano Righini, whose revolutionary style created a trend, establishing Azimut design as the standard of the world yachting industry.

With the contribution made by Righini, Azimut yachts were redesigned, freeing up their shapes. At the same time, processing techniques were adopted from the automotive industry, this still distinguishes the brand Azimut Benetti throughout the world, glued glass panes, electric seats and windows and authentic briar root wood. The brand set sails for the greatest heights of international prestige. 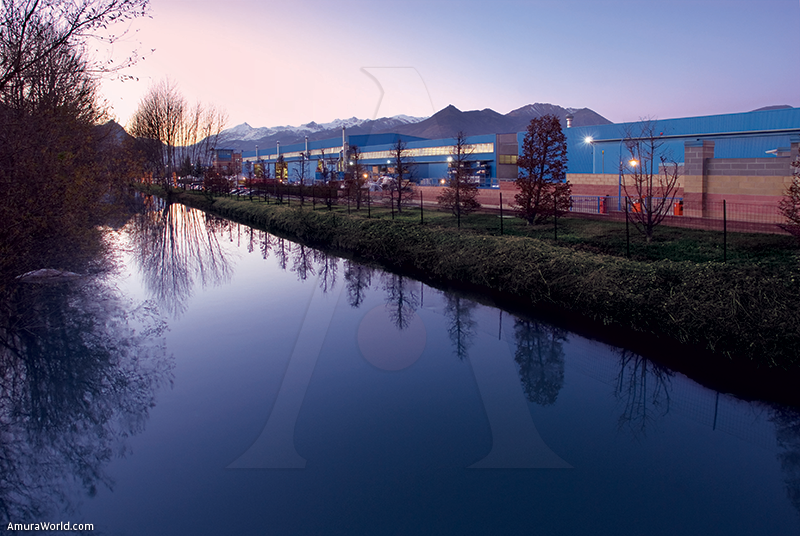 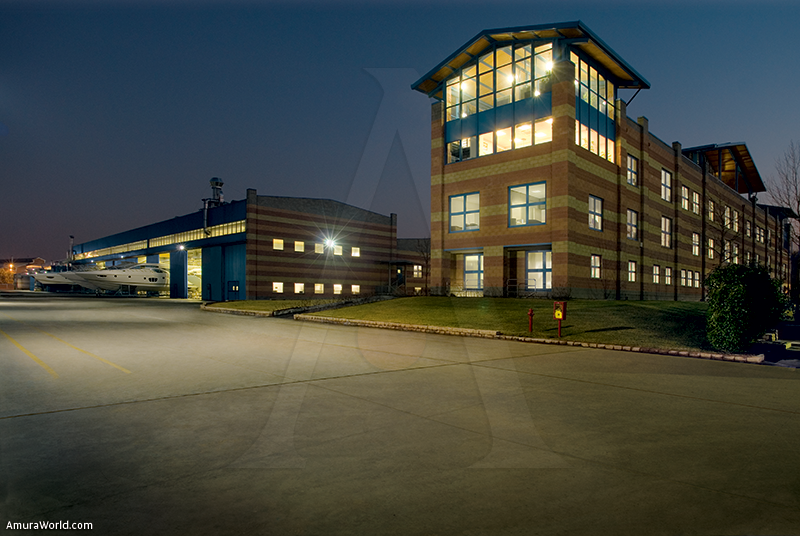 Rising Above The Rest

In 2001, Gobbi shipyard from Piacenza entered the Group’s team, giving arise to the Atlantis brand: specialized in the production of 10 to 18 meter open yachts, Atlantis swiftly acquired a clear identity of its own.

In Autumn 2004, the Group, which has become Azimut Benetti S.P.A. also took over Fraser Yachts. Sophisticated and innovative services were introduced to make life trouble-free for yacht owners. Also in the early 2000’s another bright entrepreneurial insight came along: the creation of marinas as more than breathing areas, but also as tourist centers.

The marinas in Varazze, Viareggio and Moscow have already been built, while the Livorno project was on the way. By 2007, the Group had been granted the “Champion of Growth” and “Best Performance” awards by the confederation of Italian industries, Confindustria.

The accolade went to the Italian company that had posted the greatest average growth in five years, from the 2001 to the 2006 period, in terms of both, quality and quantity.

The Group ranked amongst the first 497 companies with an annual turnover between 100 and 1000 million euros. But the Group’s success went well beyond business Italian scene when Azimut Benetti became the world largest mega yacht building company, according to the prestigious ranking of the American ShowBoat International Magazine. It has topped the list for twelve years in a row.

Rub by Paolo Vitelli and a dynamic group of managers, The Azimut Benetti Group is a highly successful business venture that is recognized worldwide, it also an enterprise which represents the epitome of avant garde Italian style and excellence. 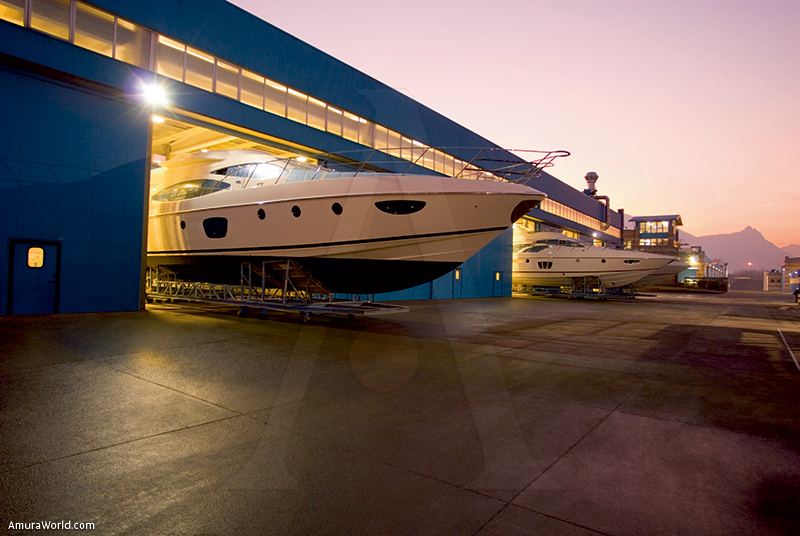 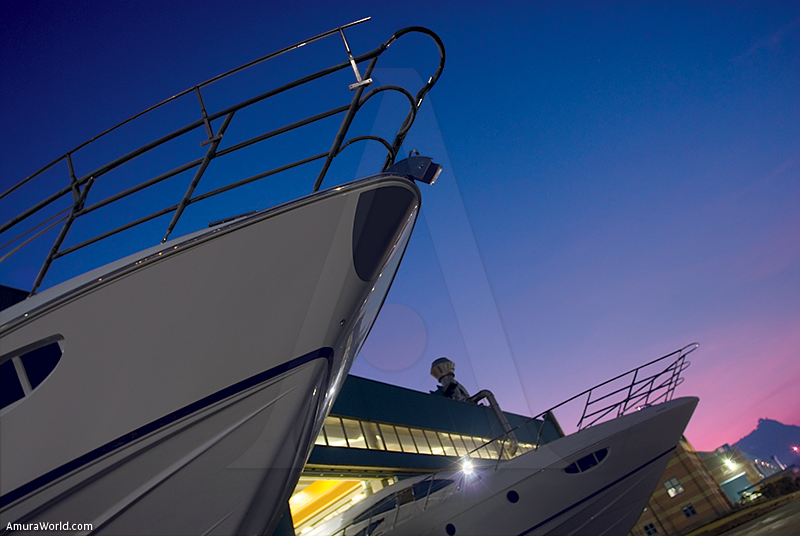