The year 2009 celebrates the 25th anniversary of Louis Vuitton as an active participant of sailing at its highest level, organizing the “Louis Vuitton Pacific Series” in Auckland, New Zealand from January 30th to February 14th 2009.

This destination has previously hosted this event on the years 2000 and 2003 as well as the America’s Cup.

The history starts in 1983, when the Louis Vuitton Cup was established as the biggest competitor to the America’s Cup, being this last one the oldest and most important competition in the world of sailing. 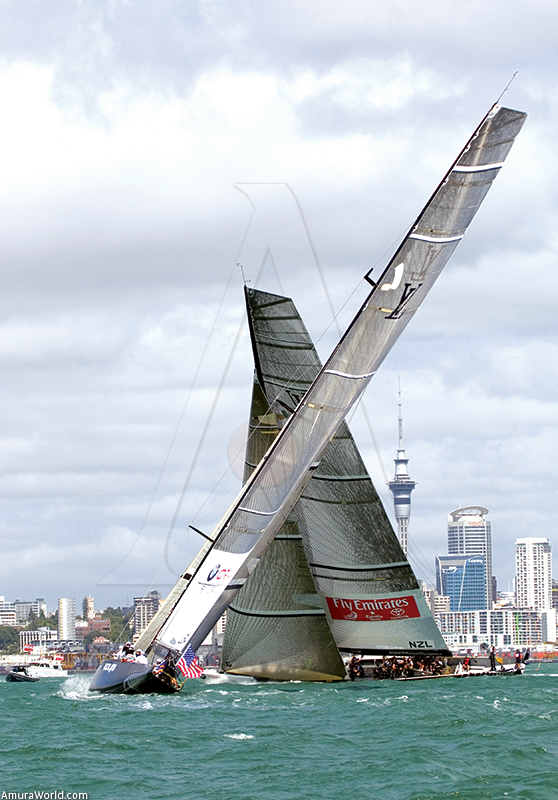 This is why since 1983, the Louis Vuitton Cup has an important part in putting up high the name and quality of sailing worldwide.

The new cup “Louis Vuitton Pacific Series” is the result of Louis Vuitton’s long term com- mitment with the world of sailing and with the people that practice it, that is why it was decided to do this competition in the “one-off match” mode, in which the most important thing is the spirit of friendship.

The boats were mainly provided by the host team, Emirate from New Zealand, with 2 boats from the America’s Cup as well as the BMW Oracle Racing Team from the Unites States.

At first, the race was planned for only 6 teams, but due to the Cup’s great response it was increased to 12 teams, being the United States Team the one to provide another 2 boats.

In this new competition, 12 teams from 10 di- fferent countries participated, during 15 days of regatta divided in four stages. Round Robin 1 Pool “A" & Pool “B”; Round Robin 2: Gold & Silver Fleet; Challenger: Sail Off & Finals; and the Louis Vuitton Pacific Series Finals.

On the first stage of the Round Robin 1, “The Pool A” was very close, with the exception of the host team; every other team in this race had struggles.

A great regatta between Emirates Team and BMW Oracle stood out, in which the first one won by 28 seconds, classifying in first place for the next round. BMW Oracle Racing finished second and Damiani Italia Challenge in third all three into the Gold team on the Second Round Robin.

The “Pool B” had TEAMORIGIN as a winner, also having a very close regatta with Swiss team Alinghi, where the British won by 45 seconds and qualifying first, with the Swiss and the Luna Rossi Team behind.

Some of the most important matches were between TEAMORIGIN and Alinghi , where the Swiss team won by 15 seconds, and the race between the Italians Damiani Team and the hosts, Emirates Team who had their first loss by 14 seconds, but without giving any points to the Italians 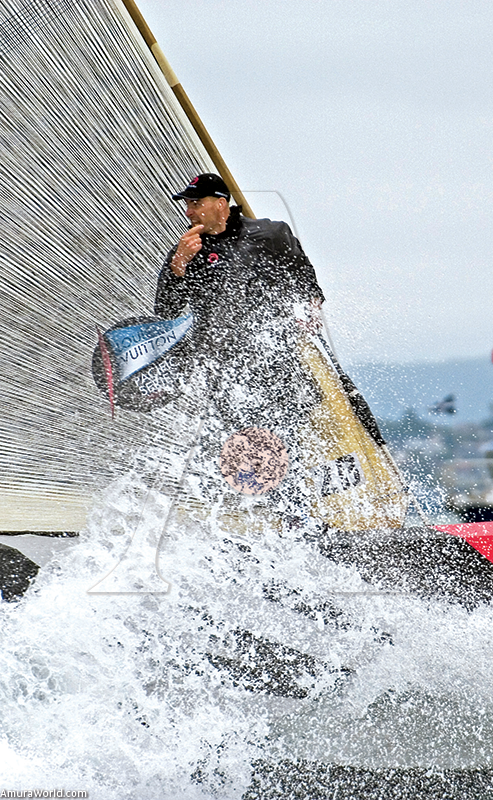 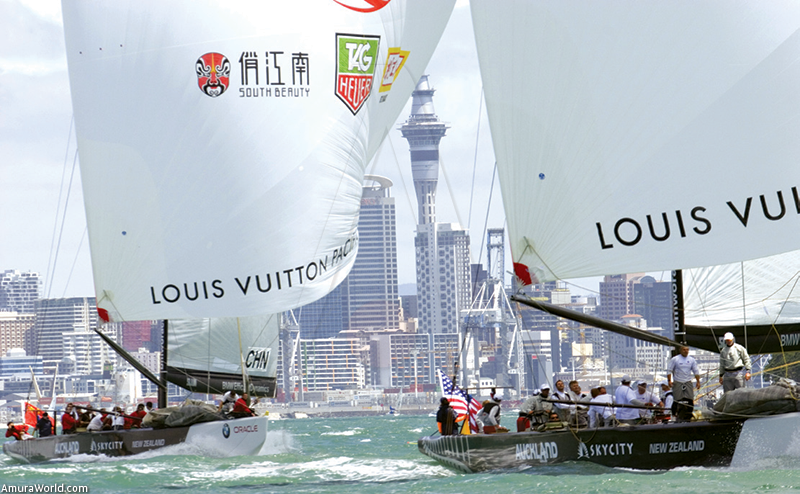 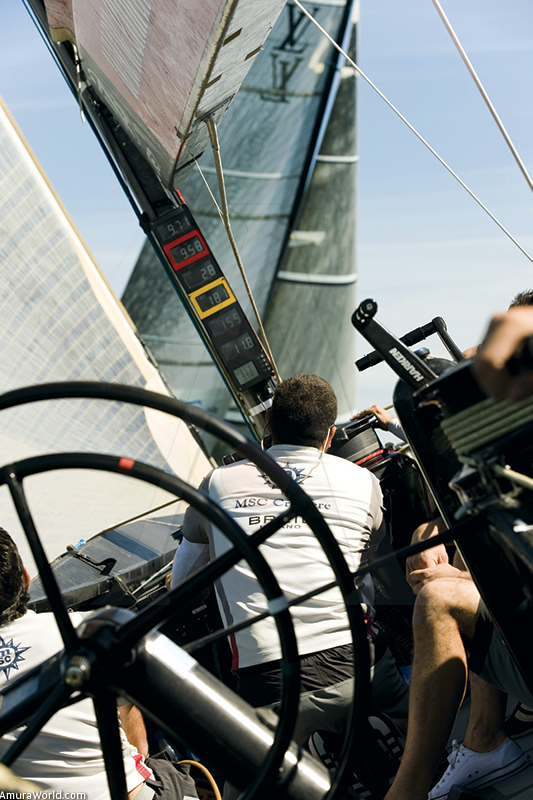 Another very important match took place between BMW Oracle and TEAMORIGIN, in which a lot of points where deducted from both teams being TEAMORIGIN the most affected for the qualification to the Challenger.

As days went by, the third stage of this regatta took place with the Challenger Sail Off and the Challenger Finals, where Alinghi went straight to the finals after having qualified in first place.

In the Challenger’s final, Alinghi and BMW Oracle faced each other. Two regattas were raced, being the Swiss team the winner in both of them and qualifying for the Big Final.

For the Big Final, everything was set for a very tight and even match, but it wasn’t like that at all, since the hosts, the New Zealanders Emirates Team, were the winners 3 to 1. But not everything started as well as they expected since the first out of the four races was surprisingly won by the Swiss rival team.

An so, after 15 days of emotions and competitions, in the end the people of New Zealand were able to celebrate along with their team, the Louis Vuitton Trophy. 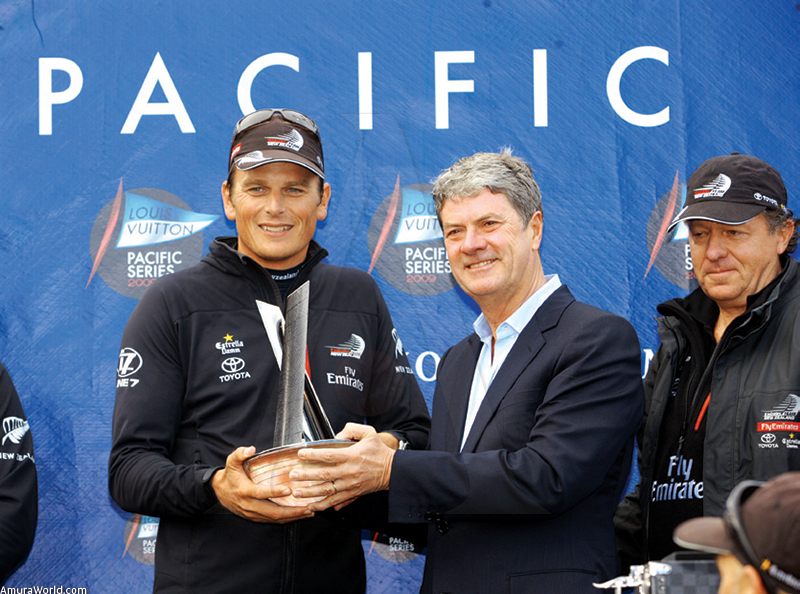 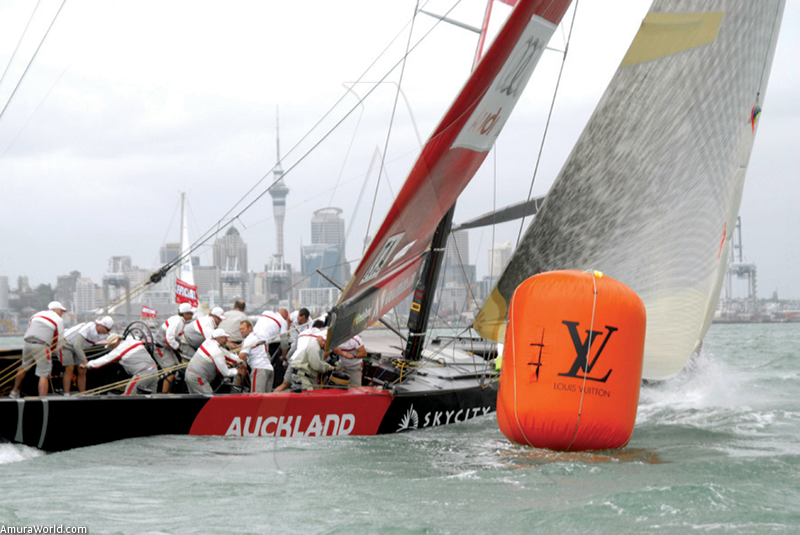 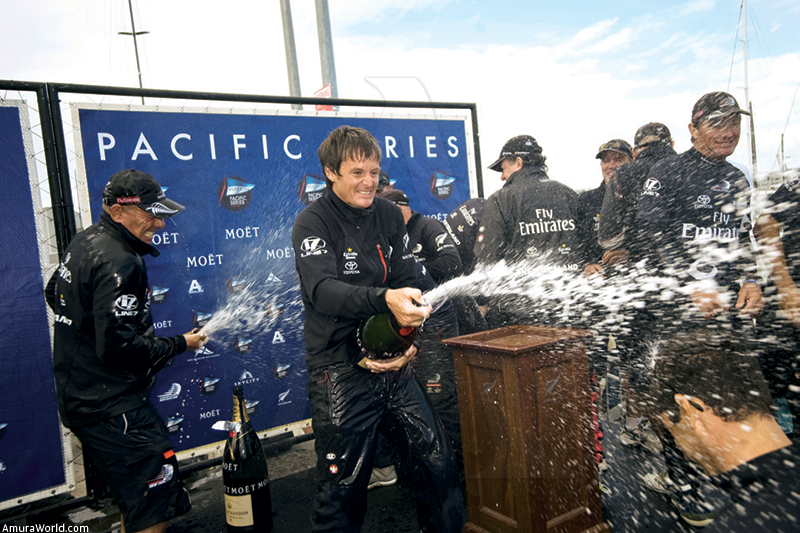 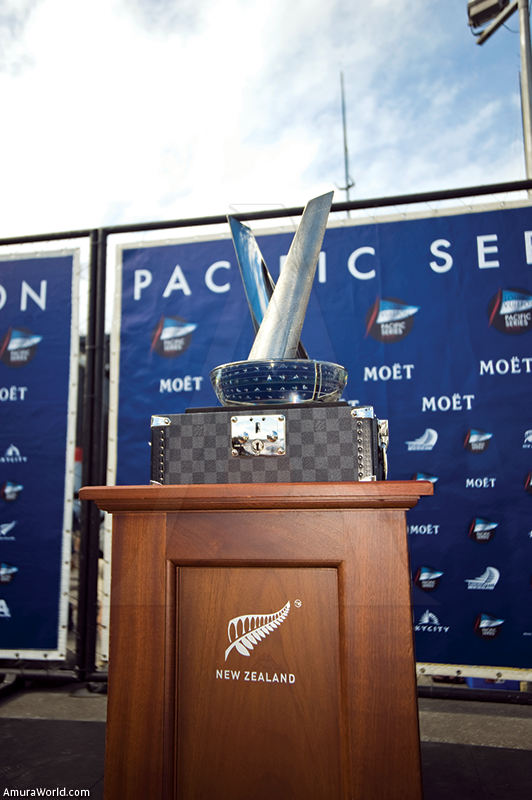