Ion order to present its concept of personalized attention and excellent service, Hoteles Quinta Real organized its First International Regatta, held on March 15 – 19, from the Quinta Real Acapulco with a final destination of Quinta Real Huatulco.

During the voyage and colorful competition, Quinta Real offered several events in the embarkation and arrival hotels, which included a welcome cocktail and fashion show prior to casting off from the Quinta Real Acapulco, and open house on  arrival at the Quinta Real Huatulco and of course a delicious awards dinner on the hotel’s beach. 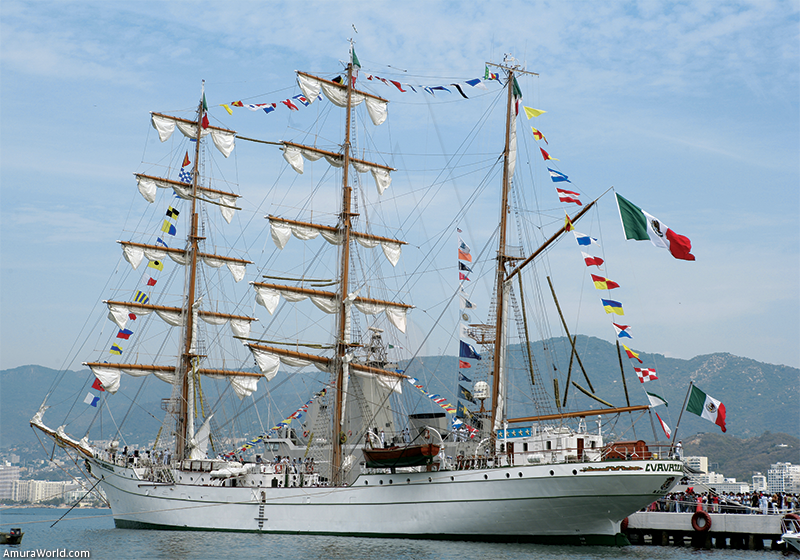 During the awards ceremony, José Antonio Alonso Espinosa, Chairman of the Board of Directors of Hoteles Quinta Real, welcomed the guests and thanked the event’s sponsors for their support.

17 boats took part from different categories and the winners were: Class A, Wasabi, skippered by Jorge Ripstein; Class B, Piet Hein, captained by Roberto Vulling and Class C, Iorana skippered by Jerry O’Hea, who received recognition from Quinta Real and the Mexican Navy. 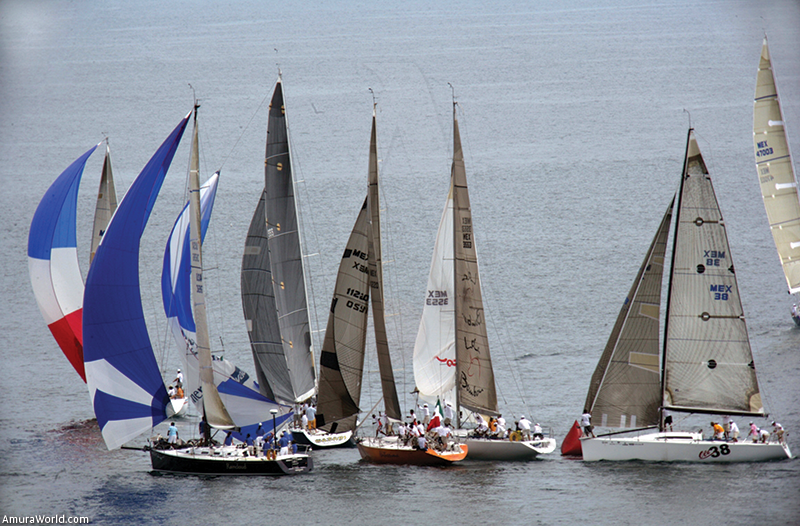 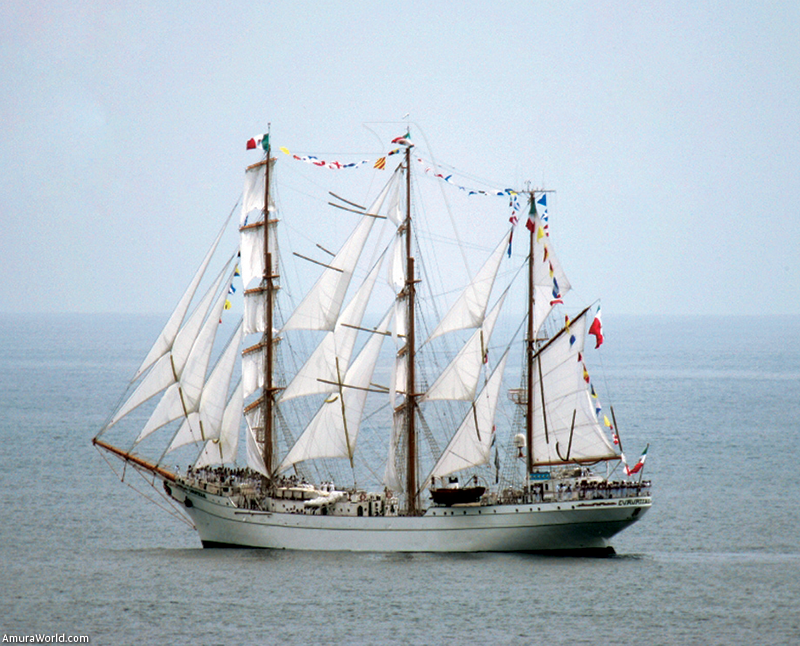 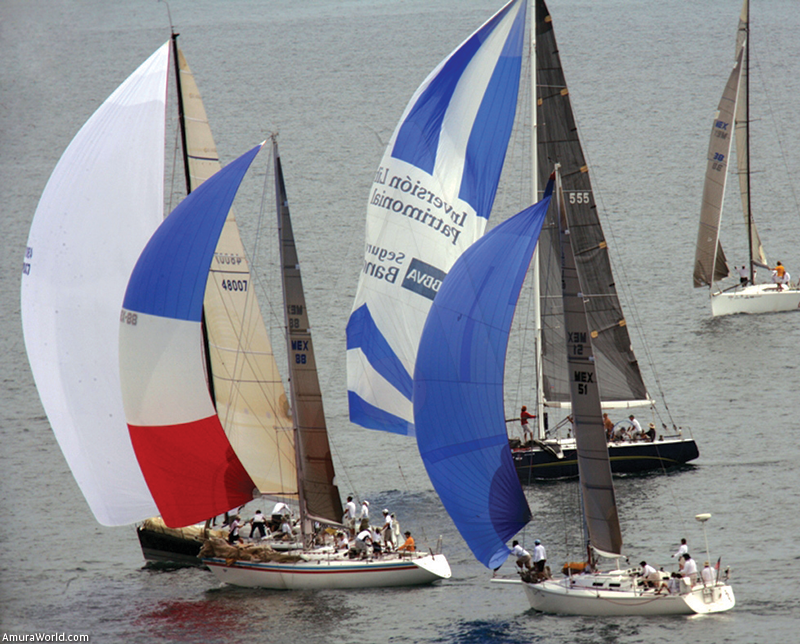