Great changes in the competitors’ positions and heavy rain characterized this regatta, held on the waters of the Valle de Bravo Reservoir on Saturday and Sunday, September 15 and 16. The host Club was the Niutico Valle de Bravo with the Marina Azul and Vela La Pefla Clubs as cohosts.

The Mexican Sailing Federation's annual calen- dar plans five very important regattas on being multi-class and very popular among yachtsmen. The Amura/Independence Cup is considered as such and this year was no exception on attracting some 300 yachtsmen and their vessels making it one of the events with the highest participation of the year. 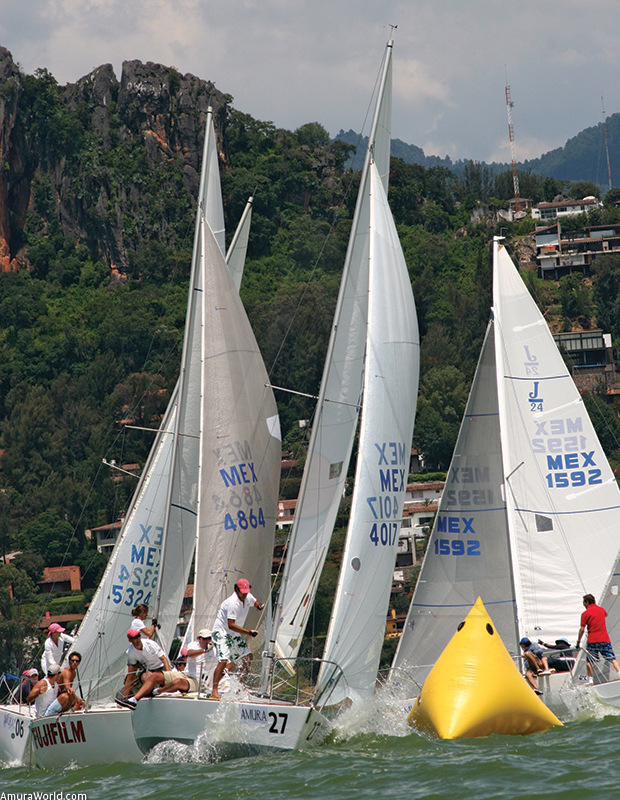 The participating classes were Optimist. Laser, JY15, Flying Tern, Hobie Cat 16. Santana 20 and J- 24. with the Hakunamatata/Amura team taking part in the latter, with sail number 4017 and skippered by Manuel Villarreal and finishing in second place in its class.

The courses for the sailing categories were arranged in three different areas of the lake, which made it a spectacular sight for both competitors and spectators.

The first trail was held on Saturday at 13:00 hours and all the teams made their best effort. Generally, each trial lasts for 45 to 120 minutes. By the begin- ning of the second trial, the clouds had started to form the wind responded so the competition took a complete turn, which resulted in great changes in the teams' positions, above all in the J24 class, which is always very hard fought since with the approach of the World Championship in 2007 the competition is very close.

The regatta was full of great surprises and rain that had not been seen for many years. After the competition, the magazine Amura Yachts & Lifestyle, the sponsor of this key event, hosted an exquisite lunch for the competitors.

There was an excellent wind on Sunday for the rest of the trials, which all added up to a memo- rable regatta and a magnificent collection of prizes by the Club. 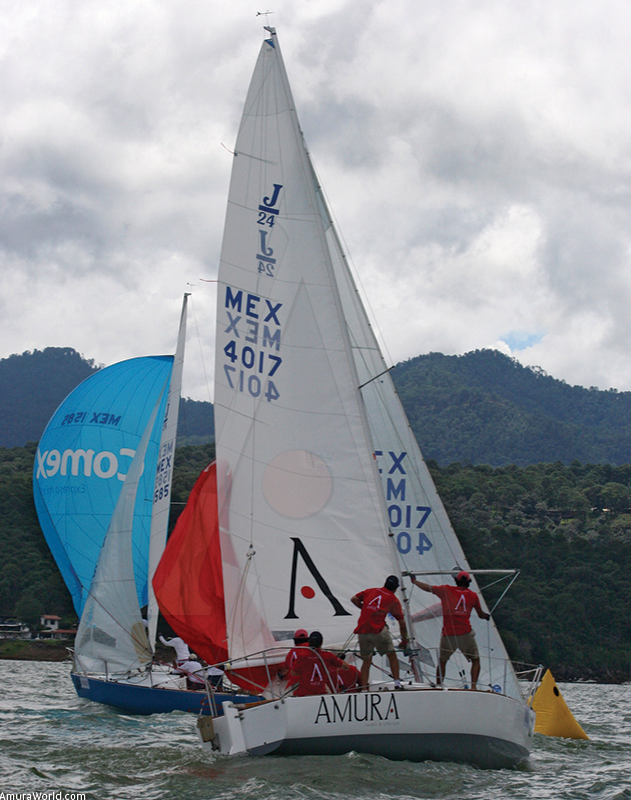 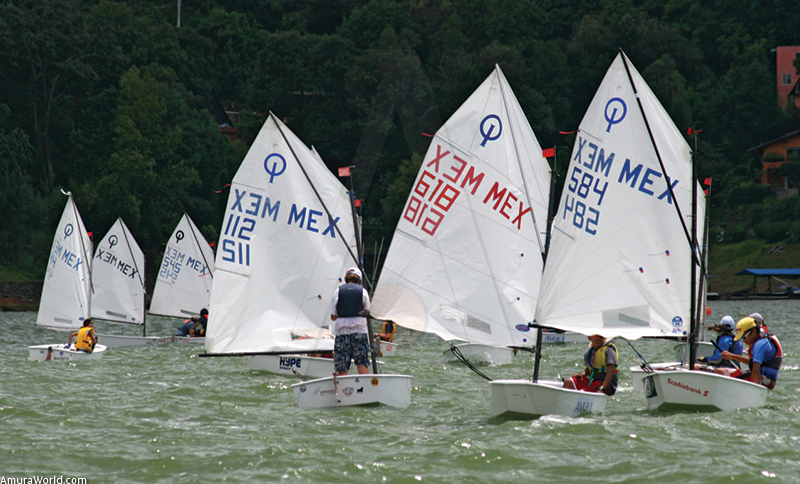 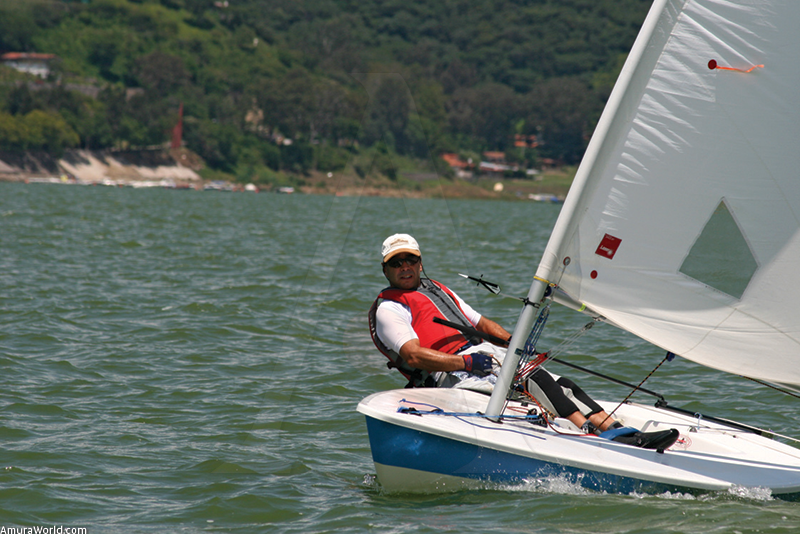