The Buenavista-Bisbee’s tournament is held from the 1st to the 5th of August and concentrates on Dolphin fish, tuna and marlin. Buenavista is located to the north of San José del Cabo, where sport fishing professionals from different countries meet, although Mexicans and Americans predominate. 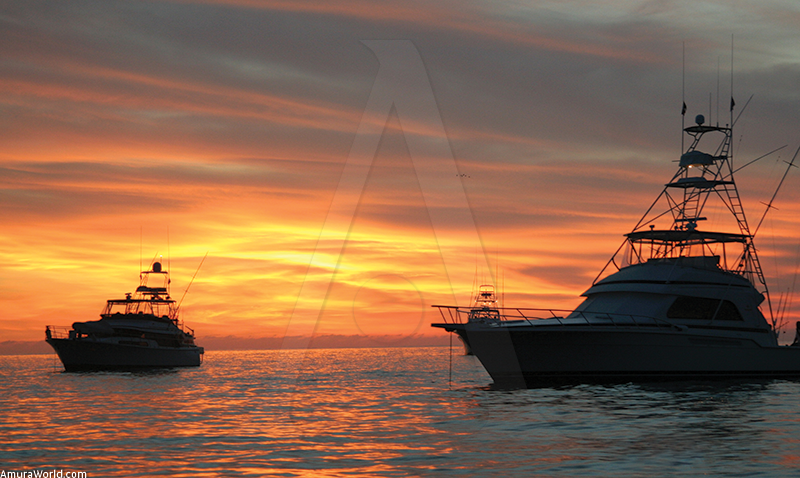 The seat of this event was the Hotel Buenavista Beach Resort and on the second day, starting pistol was fired by Governor Narciso Agundez Montañez, accompanied by guests aboard the vessel Outlaw, signaling the start of the first day of fishing.

S2 vessels took part, as well as the 248 fisher- men and 172 swordfish that contributed to mak- ing the Buenavista-Bisbee's Tournament a real success. And a record-breaking 300,240 dollars in cash awards. 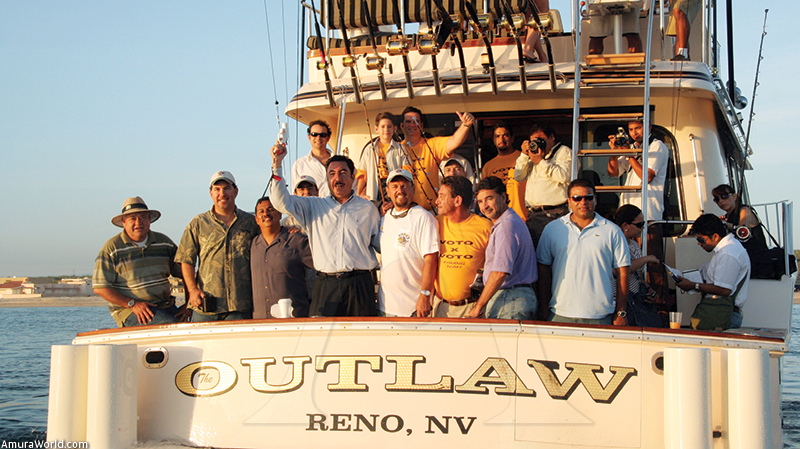 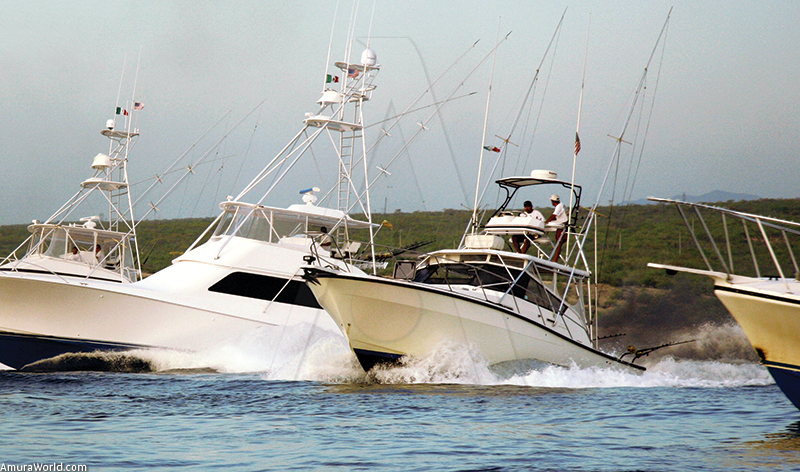