Ixtapa-Zihuatanejo confirms the adage that says that this is “a secret place for fishing buffs” since it is considered one of the three best sports fishing grounds in the world. It is special because there are abundant species like swordfish, pompano and shark, just to name a few. Perhaps this is why, besides enjoying the beautiful surroundings, writers like Ernest Hemingway and Zane Gray came to these shores to see, firsthand, that the stories they had heard about the region and its enormous fish were true.

This bay, one of the smallest and most beautiful on the Mexican Pacific, is an unbeatable shelter for boats and crews, who will enjoy the blue waters. Here, the possibilities of hooking the biggest fish in your life will become a reality. There are times when sailfish weigh 80 kilograms (176 pounds), making it one of the favorite preys during certain months of the year, and black and blue marlin can weigh anywhere between 140 and 230 kilograms (308 to 507 pounds). Other worthy species are yellow tail tuna, up to 140 kilograms (308 pounds) and dorado, which is found at a distance of eight to 16 kilometers (five to ten miles) from the coast. Nearer to shore it is possible to find pez gallo (rooster fish), peleador pargo (of the snapper family), mackerel, wahoo and barracuda, all waiting to put up a fight. 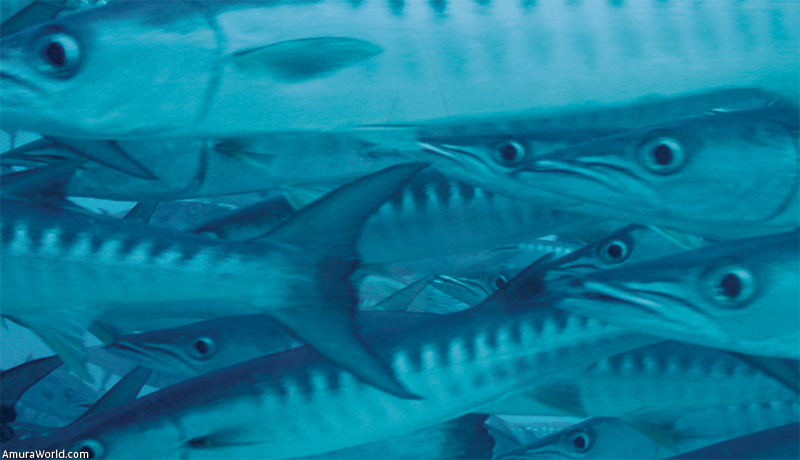 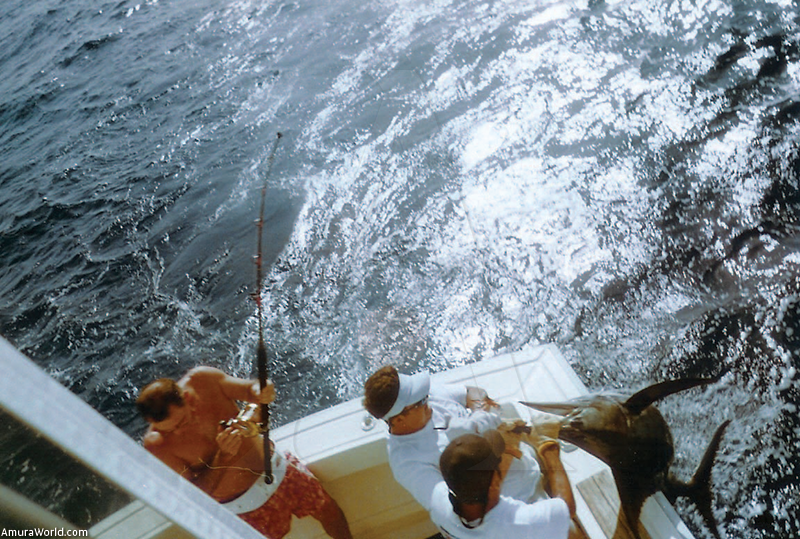 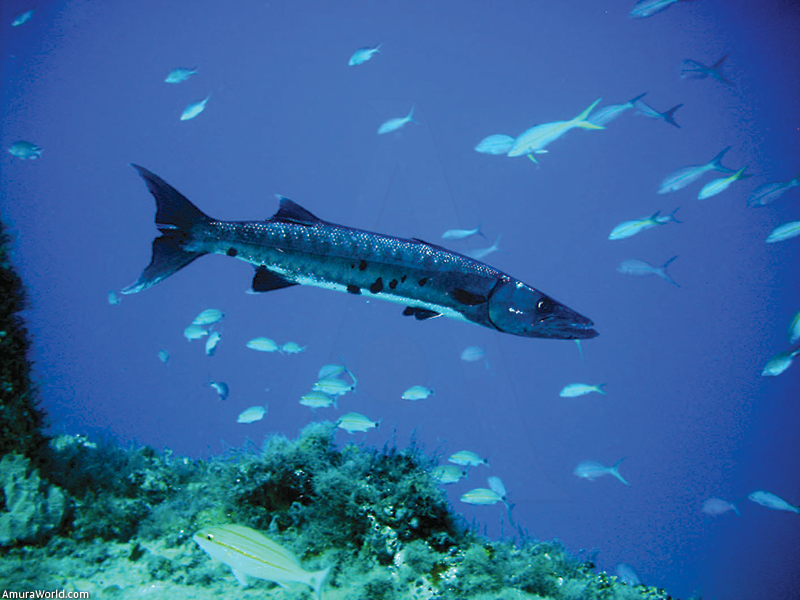 This port’s fame, now grown thanks to its tourism complexes, started developing decades ago because it is the perfect home for mollusks much appreciated by epicures: red clams, scallops and oysters. It is also considered to be a perfect destination for sport fishing, one of the resort’s main attractions.

However, Ixtapa-Zihuatanejo is a place known for other marine species popular with sports enthusiasts like shark, mojarra (bream) and chancleta. Isla Grande is the ideal spot from which to fish sierra (sawfish), jurel (crevalle jack), bonito, huachinango (red snapper), robalo (bass) and lisa (mullet). There are other species along the coast like coatete (cat fish), ronco (bluestripped grunt), octopus, silio, cubina, charra, cocinero and sardineta. In other words, this Mexican tourism destination provides ample opportunities for sports and recreational fishing, be it on the open sea or along the coast. 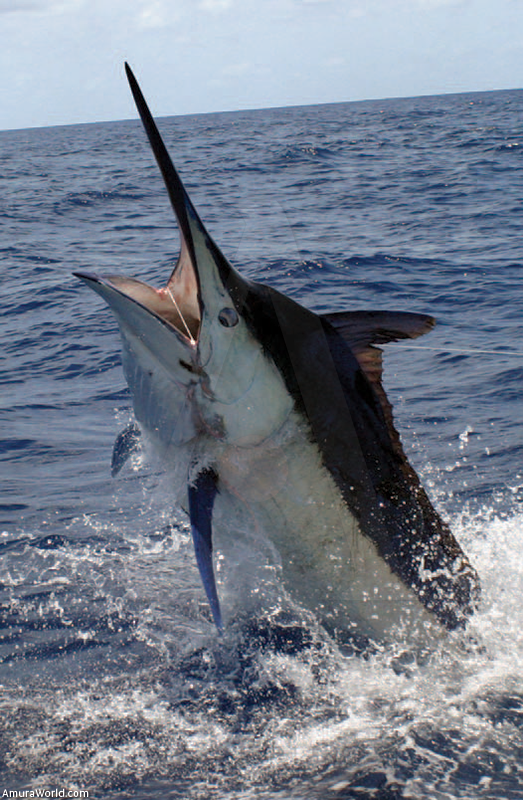 It is important to note that harpoons and other hunting weapons are illegal in Mexico. We recommend consulting tour organizers so they can arrange all permits and licenses.

This heavenly place’s international recognition has grown in the last decade, not only because of its wide array of tourism services but also because of the combination of rich natural attractions and history. For example, the first expedition from the continent to the Philippines set sail from this port. We recommend visiting the Álvaro de Saavedra lookout, which was named for the Spanish sailor responsible for the Philippine expedition in 1527. After a day of adventure it is very relaxing to look out over the majesty of the port and its beaches while you relive your delightful experiences and recall age-old tales. 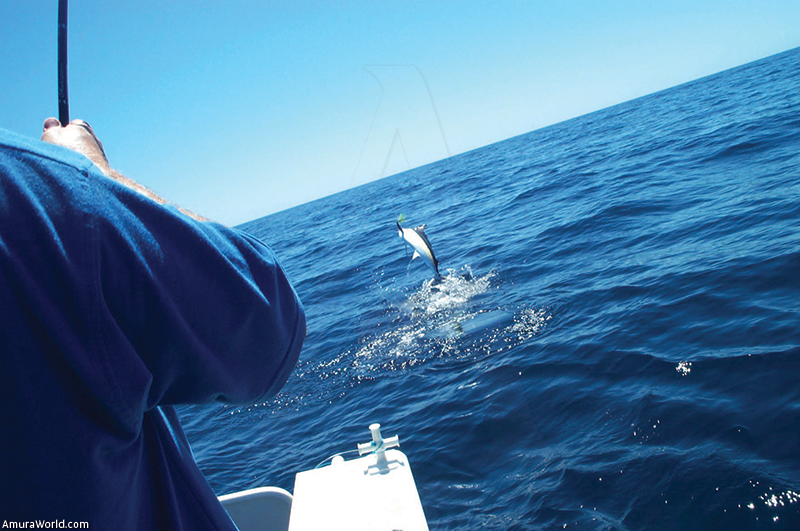