Among the activities organized to promote the Marina Mazatlán project, the Primera Regata Internacional 2005 (First International Regatta 2005) took place here from April 22 to 24. Eighteen boats from the U.S., France, Canada and Mazatlán competed.

Antonio Cevallos, Marina Mazatlan’s Harbor Master, reported on the success of this event. “After many years of dreaming and observing, it became a reality.  We have planted a good seed that will grow.  The regatta was part of the plans to promote Marina Mazatlán, a rescue effort we are all involved in, a place that, for many years, was dead land in a development that was stagnant and that has now been acquired by investors from the state of Sinaloa. This regatta is part of that effort,” said Cevallos. 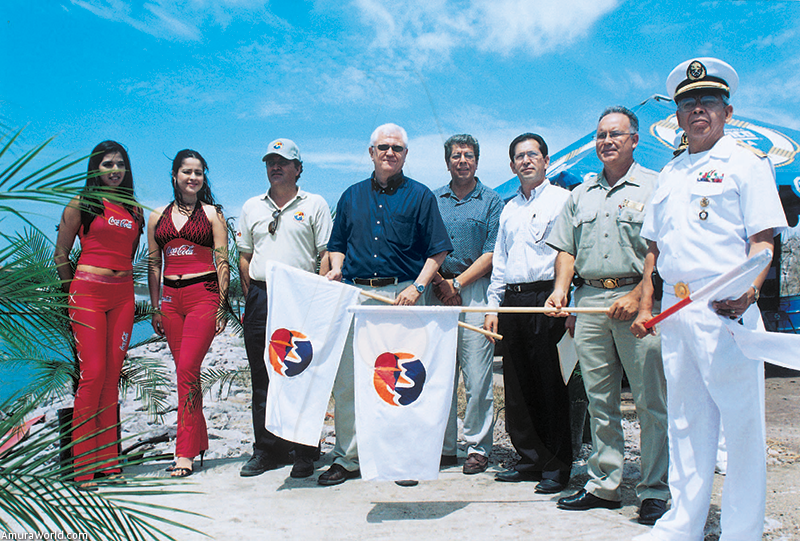 During the three days of the regatta, Francisco Coppel, from Mazatlán, aboard the Salty Fleet, accumulated the points necessary to win the “B” class championship. Second place went to Californian Larry Pascoe, on board Sabattical.

In Category “A”, Yeehaa Derek (Ireland), on Celtic Dancer, won first place, dominating the three stages of the race that took place along Avenida del Mar, overcoming Didier Faivre (France), who got second place on Neurona.  The Class “C” victory was for Canadian Anthony Evans, on Red Sky, while second place was won by Californian Chuch Naslund, captain of Moonshadow. 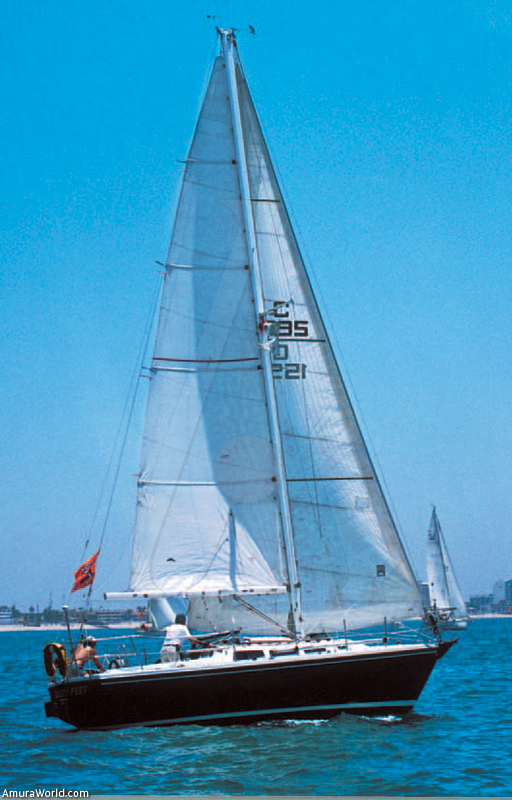