Before it turned into an internacional touristic destination, before investors and and real estate developers bet their capital on luxury hotels and recreational spots, Acapulco was a fertile and but humble fishing centre, whose tintoreras, catfish, manta rays, sierras, jurels an tiger fish schools sustained the economy of the few dwellers. Luckily, this tradition is everything but lost, hence, placing this beautiful bay on the international map, not only because of its rich touristic activities and intense nighlife, but for hosting important fishing tournaments and competitions.

Today, fishing is still a key element in the economy of the acapulcans, translated to sports and pastime for the visitors, beginning in a more formal way during the fifties, when the traditional trolling was the only known method. Those were the days when the few tourists that went to the area used to throw their fish hooks around, some here, anothers there, and in a couple of hours came back with a bunch of juicy marine catches, which afterwards, were prepared by the fishermen to the customer’s choice as a part of the service. 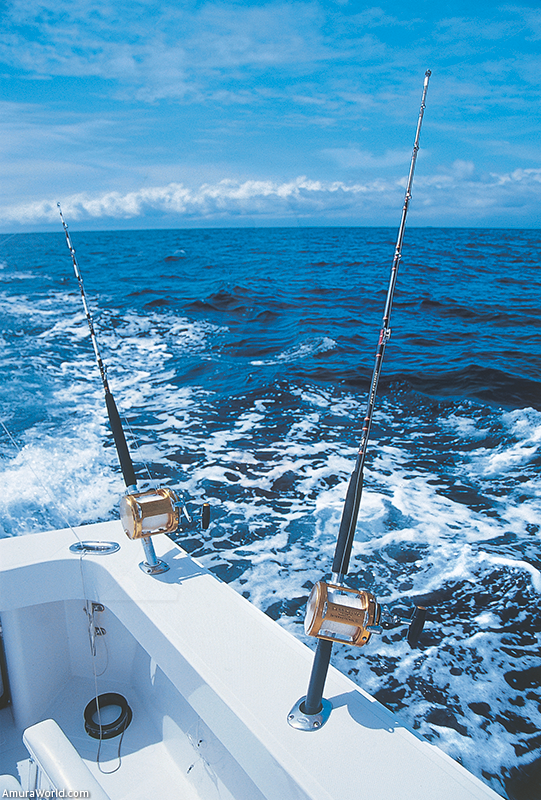 Now, other styles like floating, semi floating, decoy, and of coarse, the classic, the underwater fishing. Besides, the Marina and Yachting Club both offer boat rental to go get a swordfish, but there’s nothing like going after one in one’s boat.

Guerrero’s coasts are now an important epicentre for fishing activities aimed at sports, and, eventhough the overfishing has diminished the population of some species, Acapulco still is a privileged are for its wide range of marine fauna and flora, nevertheless, it is recommended to practice “cath and release”. 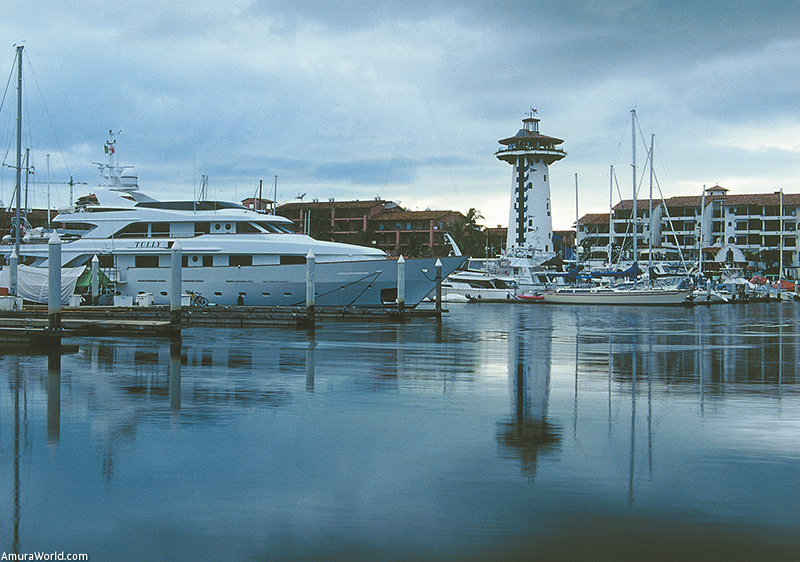 The best conditions to throw you hook in Acapulco’s coasts take place between March and June, when the mid-temperatures allow a bigger gathering of species, although one must take notice that several types of shark circle the bay year all year long. Another good point for Acapulco as a recreational fishing spot is that one doesn’t have to go far from port to find good prey, due to the sea floor and rocky coastline conditions that create a deep sea-like habitat a few miles from dry land. Just out of the bay one can find generous schools, wich means less transportations time and more chance to come back with the perfect prize. 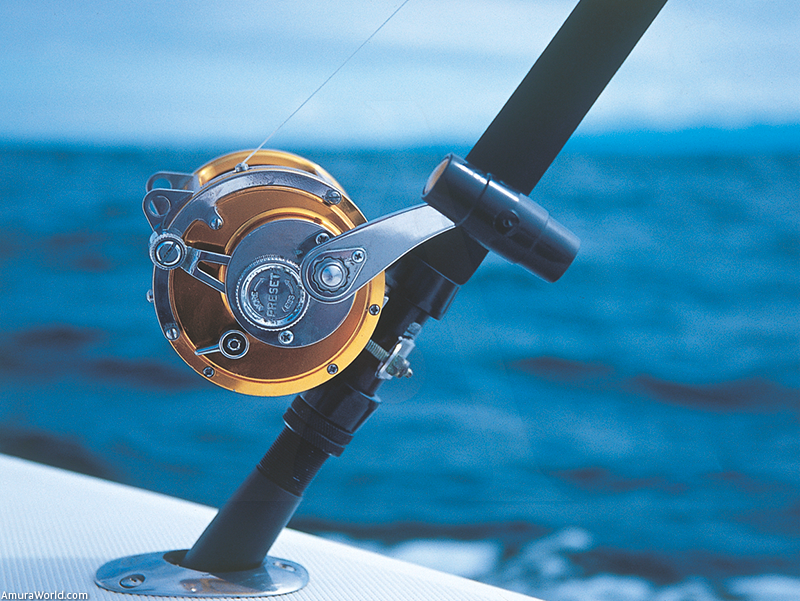 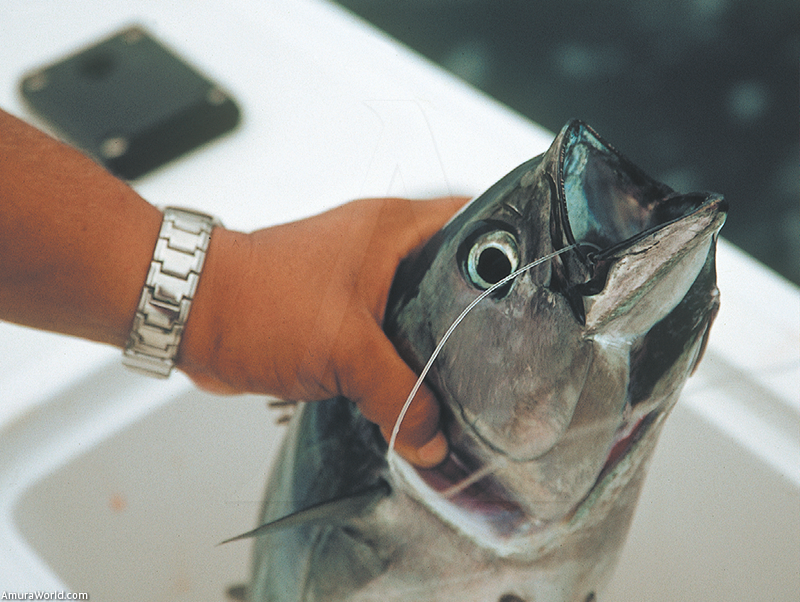