Almost 50 years since it opened its doors, the Club de Yates of Acapulco celebrated the ninth edition of the Aarón Sáenz Cup on November 27 and 28, an open boat race class Laser Radial and Optimist.

Organized by Mr. Humberto Van Hasselt, this event is attended every year by the most outstanding sailing professionals who six months in advance start recording their scores in order to attain the finish with the Champagne Cup that will take place on December 11 of this year.

This tournament was attended by 16 of the most outstanding boats during 2004 in the previous boat races held in Acapulco. Among the highlights, Green Hornet in particular got the first place with a considerable number of amateur crew during the first day of the tournament, the Tatei II that carries on being in the boat race’s lead and the Wasabi, a favorite for next Sunday 28. 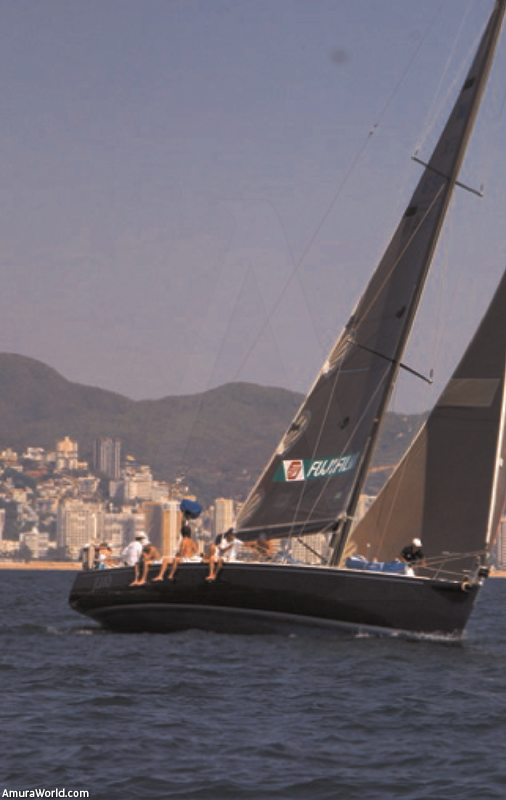 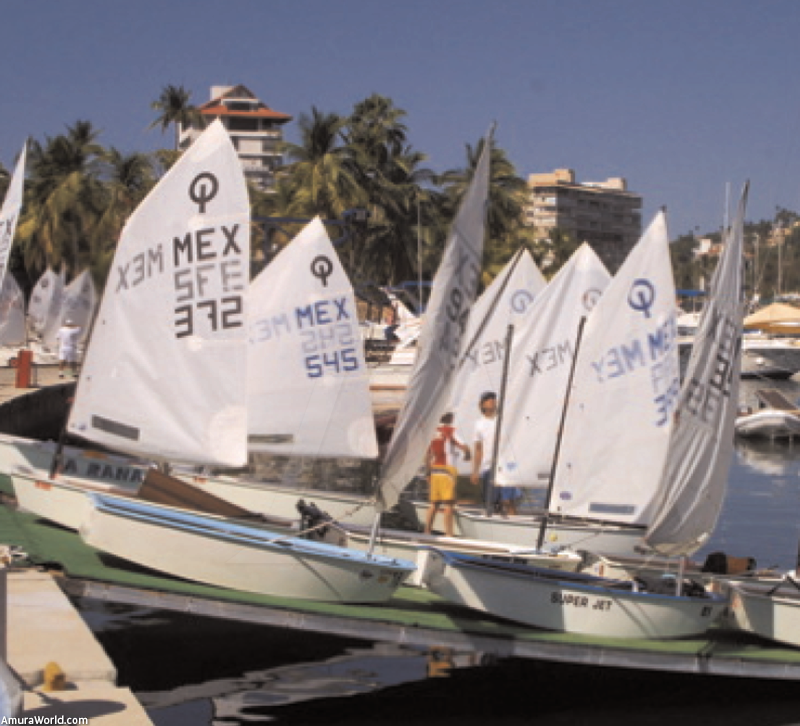 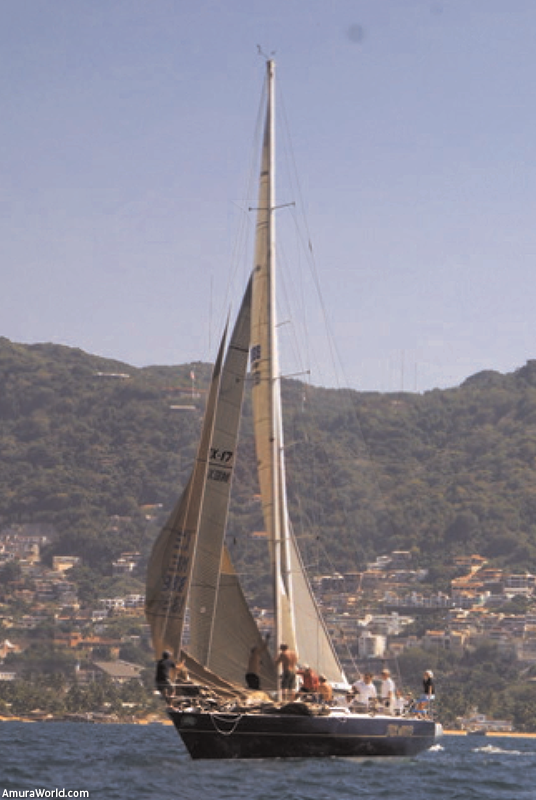 The boat race’s development held on November 28 was a most interesting one, in particular the start and finish which were quite close. The Wasabi came in first place to the finish buoy followed closely (almost a 30 second difference) by the Kayue. Nevertheless, the first place was granted to the second boat, for the Wasabi had been affected by its ratings regarding the corrected time.

Among the main categories, the highlights in A were: The Tatei II, China Claud, Ruahatá and the Kayue; class B was leaded by the Quintessence, Bandido, Velocce and the Tatei I (which did not participate this time); while in C, the Sirius, Hura-Kan, Sidewinder and Iemanja were the group´s leaders towards the end of the year in order to be awarded with the Champagne Cup. 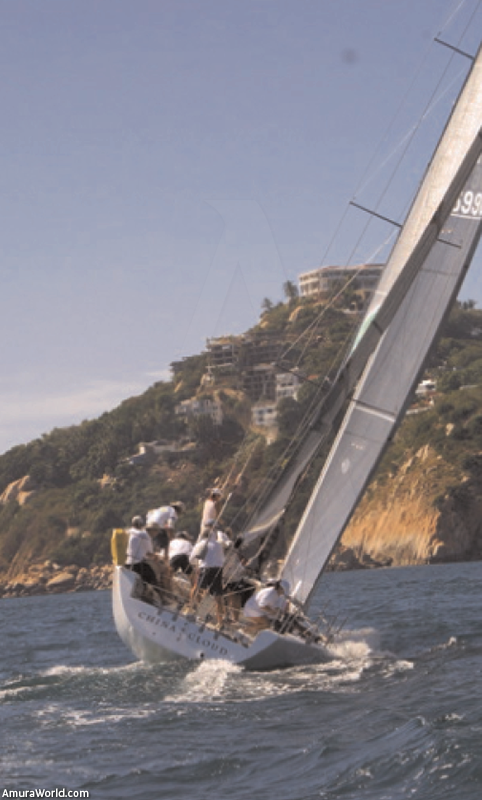 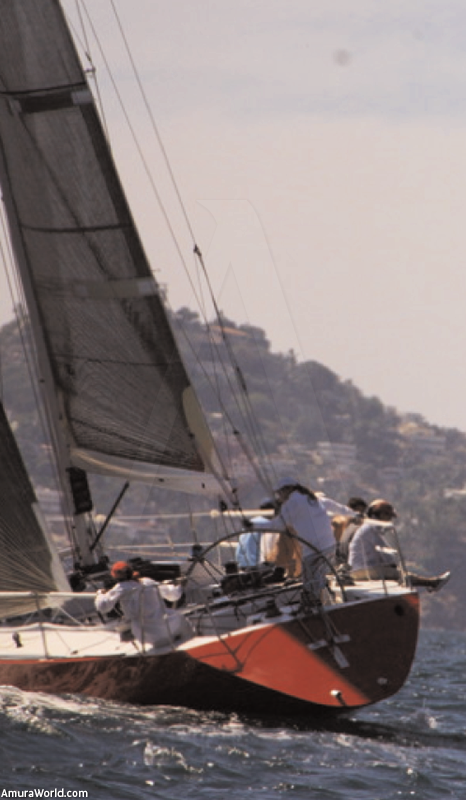