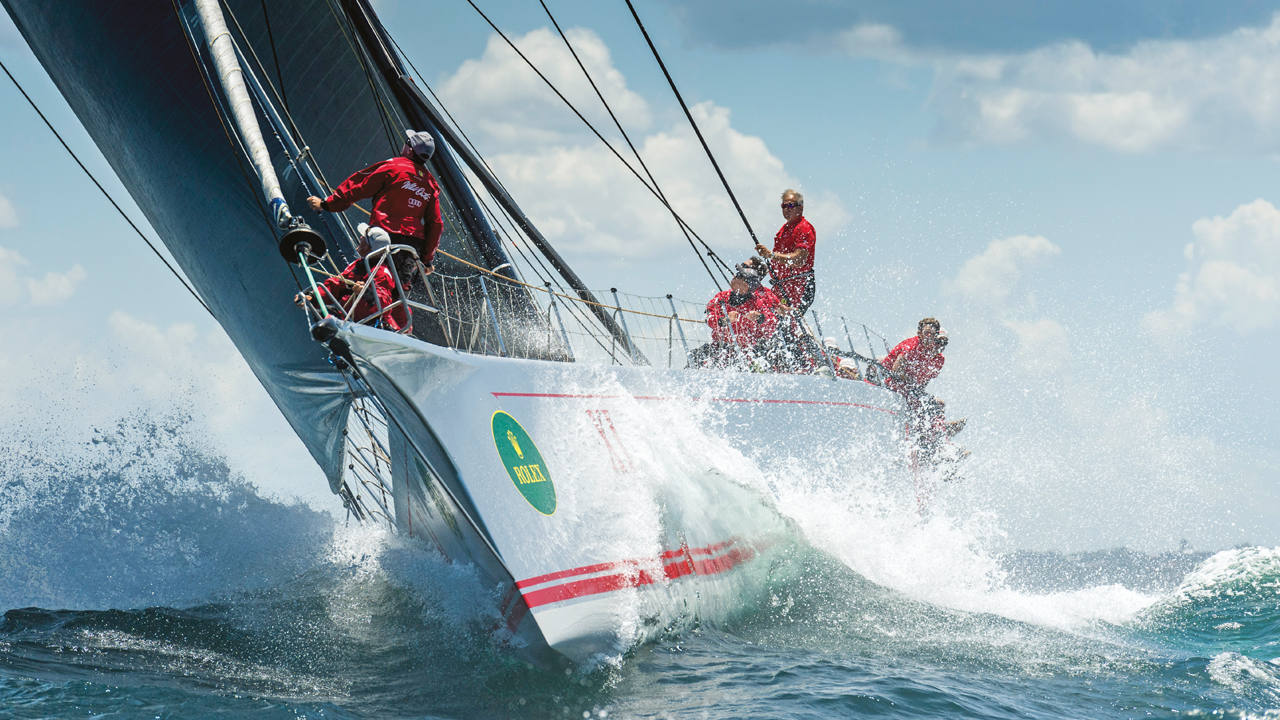 The Most Anticipated Sailing Event

The mythical oceanic regatta from Sydney to Hobart will take place from December 26, 2016, to the 1st of January, 2017. This event celebrates its 72nd consecutive race, one that has become an aspiration for European and American sailors. For Australians, though, it is a national institution on the level of cricket or rugby.

“The Great Race” is organized by the Cruising Yacht Club of Australia (CYCA), and sponsored by Rolex since 2002. The race is, without a doubt, a reference for all other races in the Southern Hemisphere. Its departure date was set in 1945: December 26, otherwise known as Boxing Day. 5,828 ships have participated in the previous 71 editions of this event, out of which 4,812 boats have completed the journey, and 1,016 had to forfeit for various reasons. 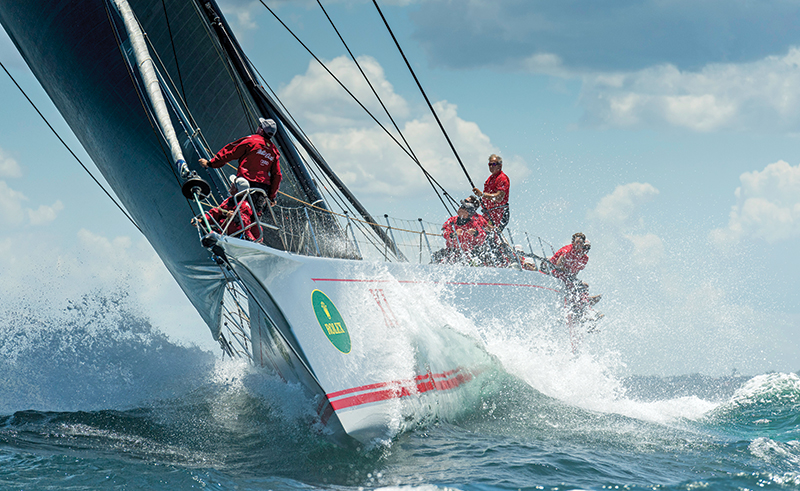 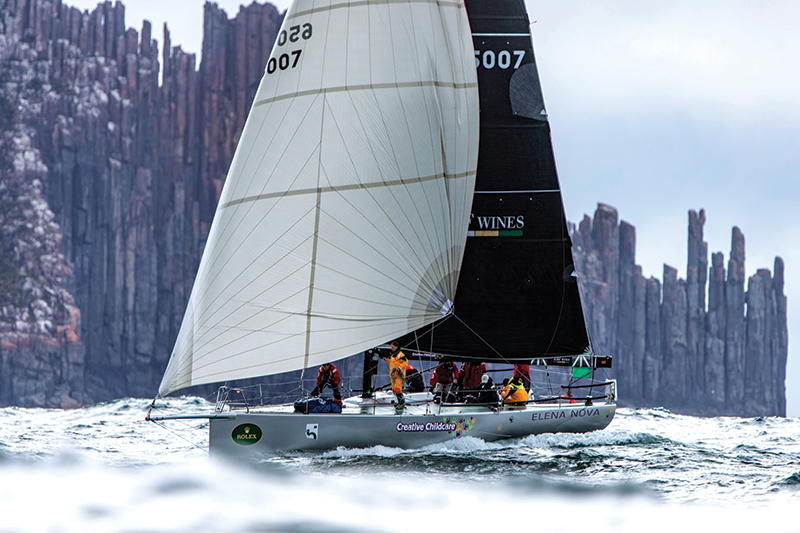 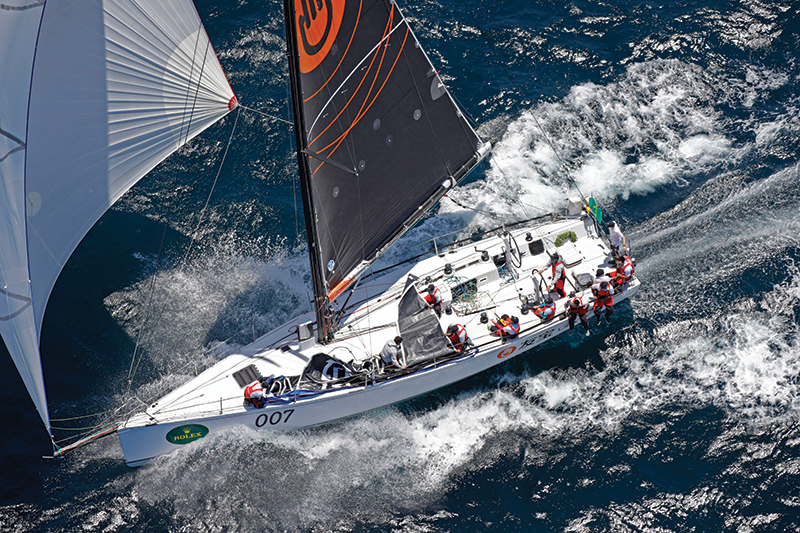 The 628M (1,163 km) journey begins at the Sydney harbor and heads south, parallel to the coasts of New South Wales, towards the feared Bass Strait: the dangerous region of the ocean that separates the Australian continent from the island of Tasmania. The final stretch to Hobart includes sailing within spitting distance from the iconic basalt Organ Pipes columns, crossing Storm Bay, and passing the Derwent river, a highly challenging route due to its currents.

A 600M distance is common for some of the most renowned races in the world, such as the Rolex Sydney Hobart, the Rolex Fastnet Race (biannual, United Kingdom, 603 miles), the Rolex Middle Sea Race (annual, Malta, 608 miles), or the RORC Caribbean 600 (600 miles, Caribbean).  All of them share the Rolex sponsorship, which promotes values that are part of the Swiss watchmaker’s DNA: passion, resistance, determination, excellence, and an adventurous spirit. This is one of the most closely followed sailing events in the world, broadcasted to millions of viewers. The number of spectators crammed on the Sydney harbor and on board their own particular vessels to wave goodbye to the racing fleet amount to hundreds of thousands. Likewise, upon their arrival to Hobart, the boats and their crews are greeted by a huge number of spectators. 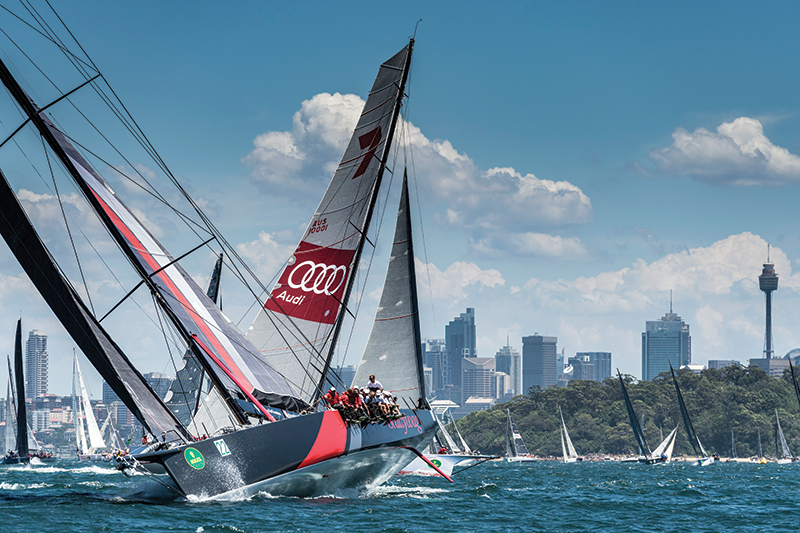 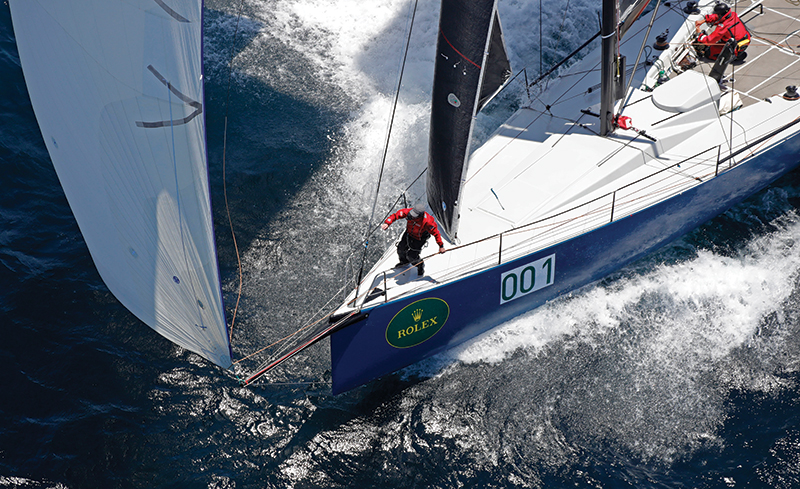 During the last edition, 31 out of the 108 participating vessels had to retreat during the first day due to the conditions in the Australian coasts. The real-time winner was the Comanche, headed by the American Jim Clark—the fastest racer on the planet—who, along with the Cantabrian Pablo Arrante, completed the journey in 2 days, 8 hours, 58 minutes, and 30 seconds. The absolute winner with compensated time was the TP52 Balance owned by the Australian entrepreneur and television presenter Paul Clitheroe.

In 1998, five vessels were shipwrecked and six lives were lost during an unfortunate storm lashing with hurricane-force winds. Thence, in order to secure the lives of future competitors, the organization drafted a series of security guidelines that have become known across the globe.

The absolute winner of the Rolex Sydney Hobart receives the coveted Tattersall Cup and a unique Rolex chronograph, engraved with the name of the regatta, the word “Winner”, and the year of the event. To complete this course is a feat in and of itself. It is a challenge for teamwork, courage, maritime skills, and overcoming one’s fears. 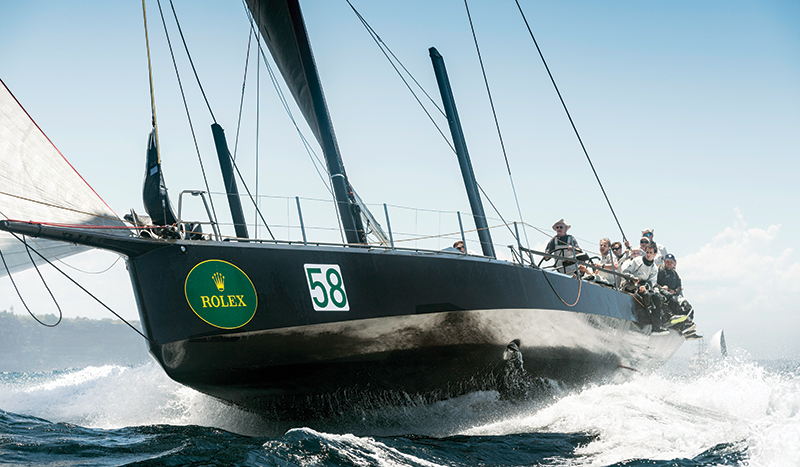 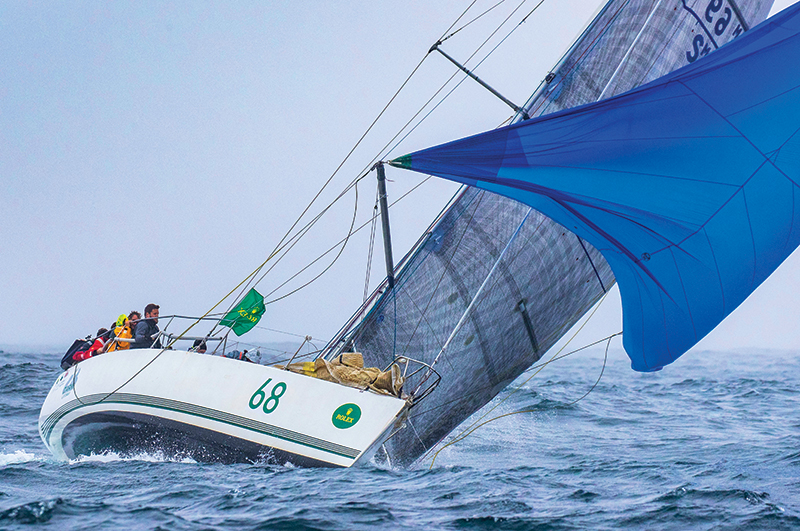 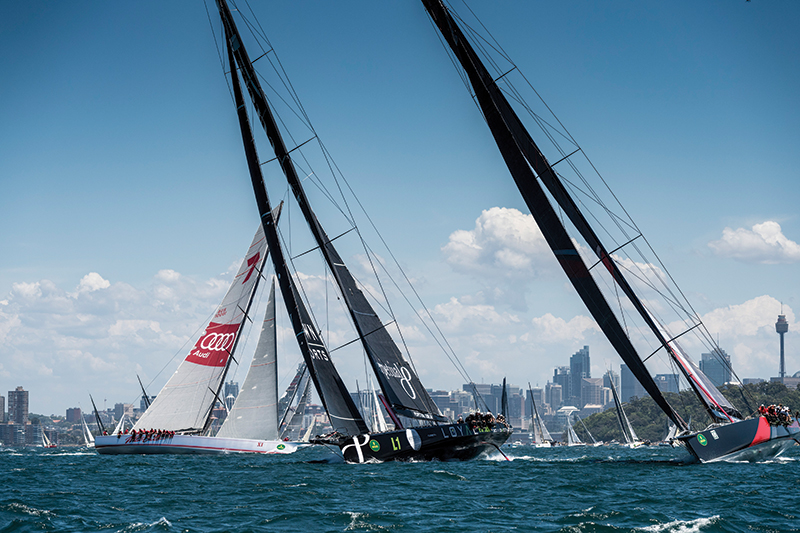 Rolex has always been associated with activities motivated by passion, excellence, precision, and team spirt. In terms of sailing, their alliance dates back to the end of the 1950s. Today, Rolex is the main sponsor of 15 of the most prestigious international sailing events, amongst them, the Rolex Sydney Hobart, the biannual Rolex Fastnet Race, the Rolex Farr 40 World Championship, and events such as the Maxi Yacht Rolex Cup, and the Rolex Swan Cup. In addition, it provides support for the International Sailing Federation, and maintains good relations with such prestigious clubs as the New York Yacht Club (United States), and the Royal Yacht Squadron (Cowes, United Kingdom).