The three most exciting debuts of Fort Lauderdale 2015

The most important Boat Show of the United States has important news; it always offers surprises that can only be compared to it’s last year edition. Which vessels make this version of 2015 so unique? The list is pretty long...however, we want to share three models that we couldn’t stop looking; surely they will be the center of this Fort Lauderdale International Boat Show. 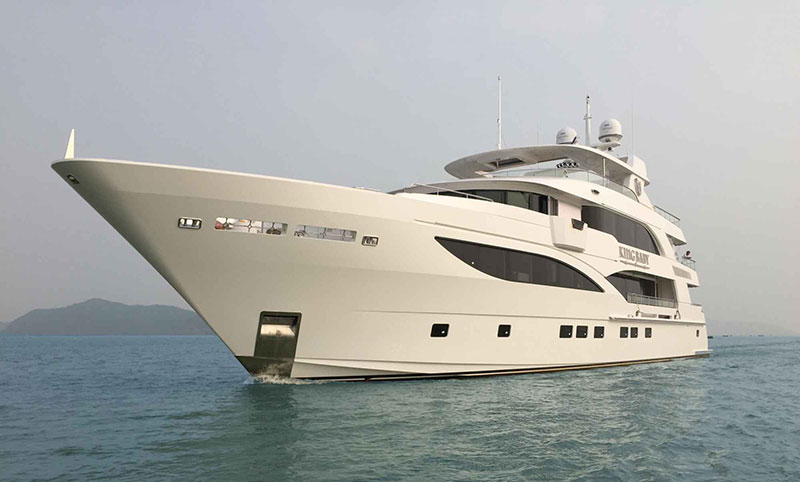 The North American market is enriched by this megayacht of 140 m, it is the largest vessel of the Chinese IAG Yachts shipyard. The current owner of this ship is from New York; he is a close friend to the founder of the jewellery company King Baby, whose avant-garde designs are the preference of many rockstars, this is from where the name of the yacht comes from, it’s original name is Noble Star 140. 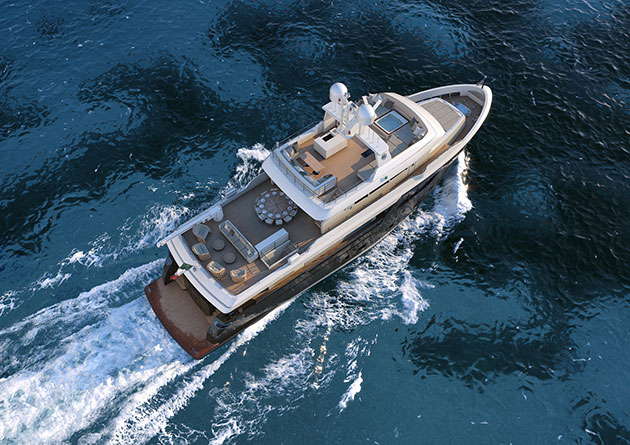 This shocking and elegant vessel has 31 meters of length, without a doubt it will steal the dreams of even those who didn’t assist Fort Lauderdale, it’s reach of 5,900 miles possesses an insuperable style.  The Darwin Clase 102', was built by a Center American client, who not only got involved in the interior design, but has also made a mesmerizing work by including a diving station that is to die for.

It possesses 60.3 m of length, it carries velocity as an emblem in its exterior; while it’s cozy interior grant everything an owner could ask from his or her ship. It’s greatest novelty is the application used for the first in a superyacht: it consists of a control system that in an intuitive way maneuvers, this characteristic is exclusively developed for naval applications. Pero su mayor novedad es la aplicación que por primera vez se usa un superyate y que consiste en un sistema de control y maniobra intuitiva, desarrollada exclusivamente para aplicaciones navales.