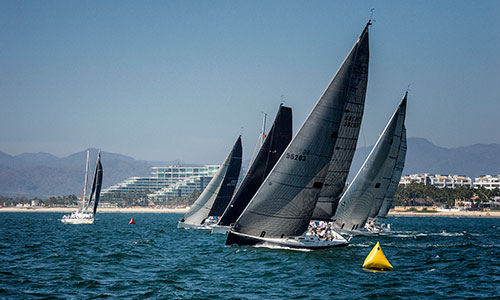 From March 9 to 14, as part of celebrations for Puerto Vallarta’s 100th anniversary, the 2018 edition of the Mexican ocean racing circuit MEXORC was held with great success, with the participation of competitors from Mexico, the United States, Canada, the Netherlands, Germany and France, among others.

Boats from Mexico, the United States and Canada dominated the positions of honor in the different categories of this event, which emphasized the ideal conditions of Puerto Vallarta for fans, not only of sailing, but of water sports in general. The event took place under unbeatable climatic conditions, which allowed the successful development of this important sailing event in Mexico.

The Mexican vessel Vincitore conquered the position of honor of the Class A, followed by Bad Pak from the United States, and by Peligroso—also from Mexico. In Class B, the American boats took the lead in the category: first place for Derivative, second place for Super Sonic and third place for Mexico’s Veloce II. Class C, on the other hand, was conquered by the Canadian Olas Lindas, and the Mexican boats Bandido and Azteca occupied the second and third places. Meanwhile, the Farr 40 category was dominated by Mexican boats with Nitemare as champion in their class, followed by Akelarre and Poseidón as winners of the second and third places. 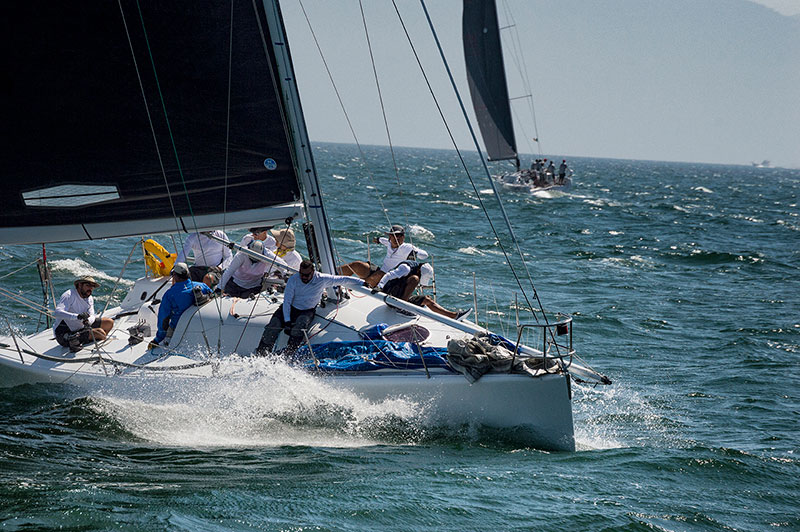