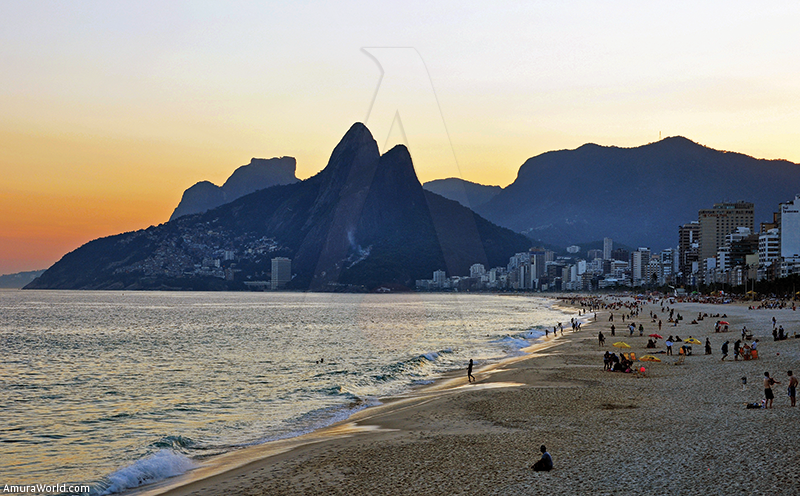 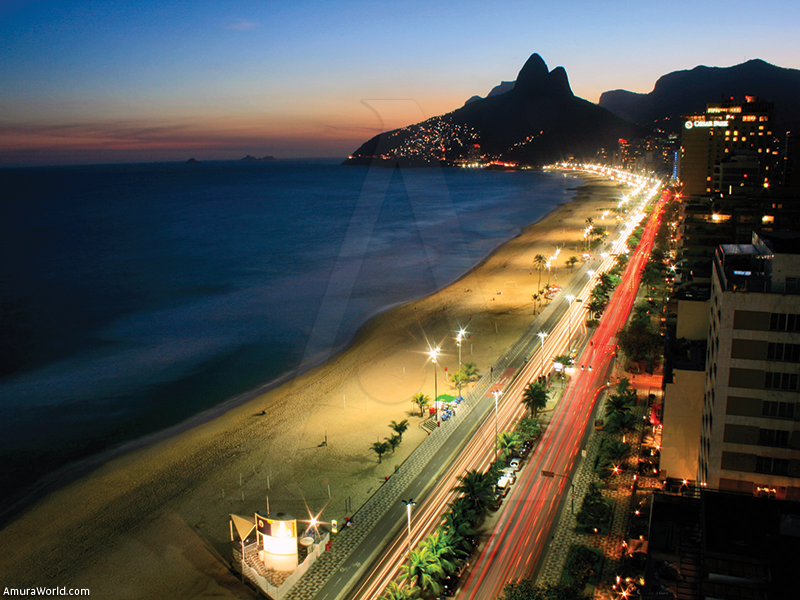 Besides the popularity reached by the song from Gilberto de Moraes, Ipanema is Rio de Janeiro’s most luxurious neighborhood. It is said that the Vieira Souto concentrates the most expensive buildings in Latin America. Along with the famous huge statue of Christ ”Cristo Redentor” the Pāo de Açúcar hill and Copacabana, Ipanema is one of the most attractive spots in Rio, and is considered the second best beach in the world and the “sexiest” of them all. The Baron of Ipanema bought and built on the property he acquired in 1878, and established Ipanema in 1894..