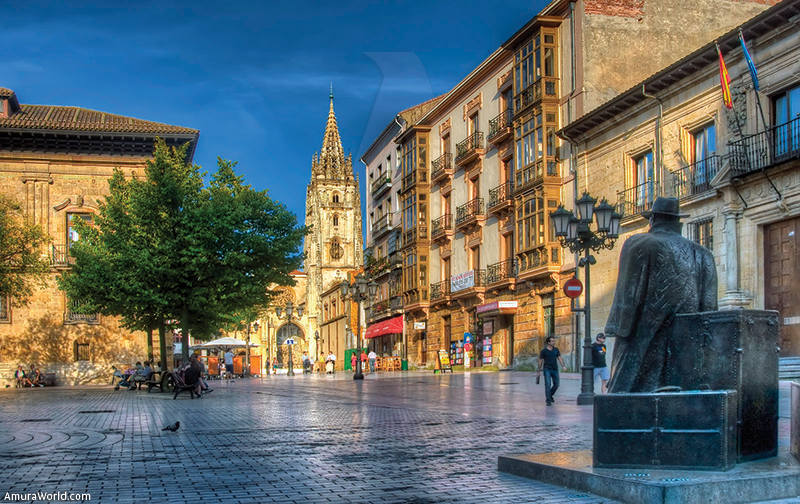 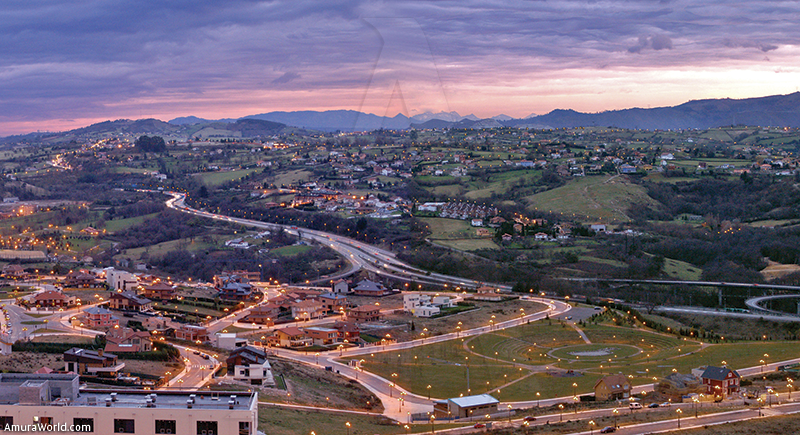 Another Principality, this time in Spain, is the Principality of Asturias.  With an emerald landscape and an active cold sea fishing town, it has charming country and casual life style, it is also very proud of its modern enclave, the city of Oviedo. Oviedo It is the capital of the Autonomous Community of the Principality of Asturias, and has been modernized without losing that simple air that both, visitors and locals enjoy so much. To stay here is solved not only with well-equipped hotels, but also with cottages that are rented to travelers. As an example, the Ambingue-Blue.  The University of Oviedo (UNIOVI) has a well-earned reputation.  It has declared itself a permanent futuristic entity since it was founded in the seventeenth century, up to the twenty first century and still going.