The most distinctive attraction here, though, is the Señor de Sipán museum, which displays the findings of this important Moche leader, in whose tomb are found elaborate jewelry made out of gold and copper, necklaces made of precious stones and shells and gold and turquoise earrings. It is a fascinating museum found in the city of Lambayeque, as it the Bruning Museum. We also had the opportunity to observe the colonial-era ruins of the city of Zaña, which was destroyed by earthquakes and floods, and where the remains of religious buildings still stand.

Following our designated course through the edges of the arid desert, we passed along beaches, circumscribe the cape of Bayovar to sail inside the immense bay to reach the rocky and arid coast and arrive at the gorgeous fishing town of Paita, founded in 1532 by Pizarro. It is also the place where Simon de Bolivar’s lover, Manuela Sáenz, a famous activist of the freedom movement, sought refuge after exiling herself. The bay is adorned by adorned by a large number of boats, and the port shimmers under the sun, while the people walk the streets under the cover of trees to avoid the heat.

Further in we reached the Colán beach, where raised houses dot the landscape in order to avoid the waves that crash into the palm trees. 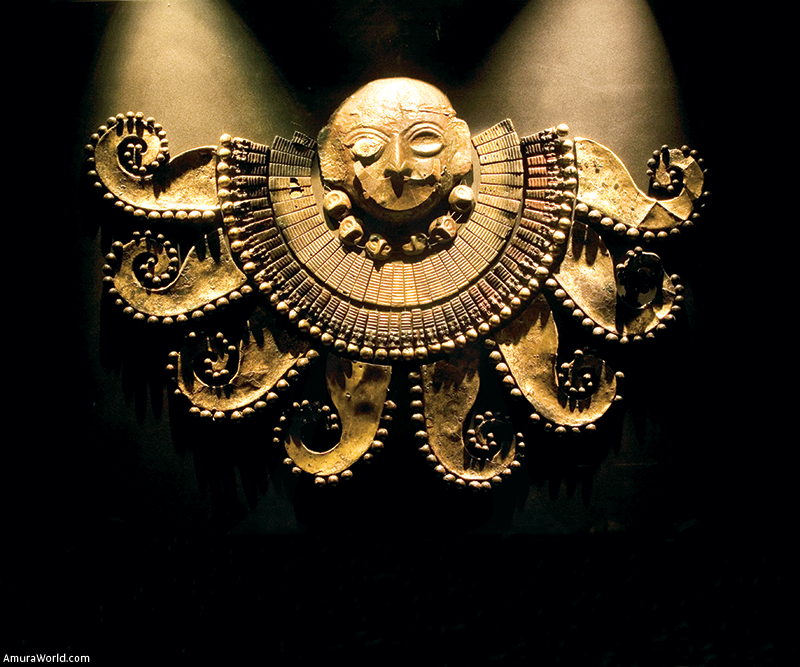 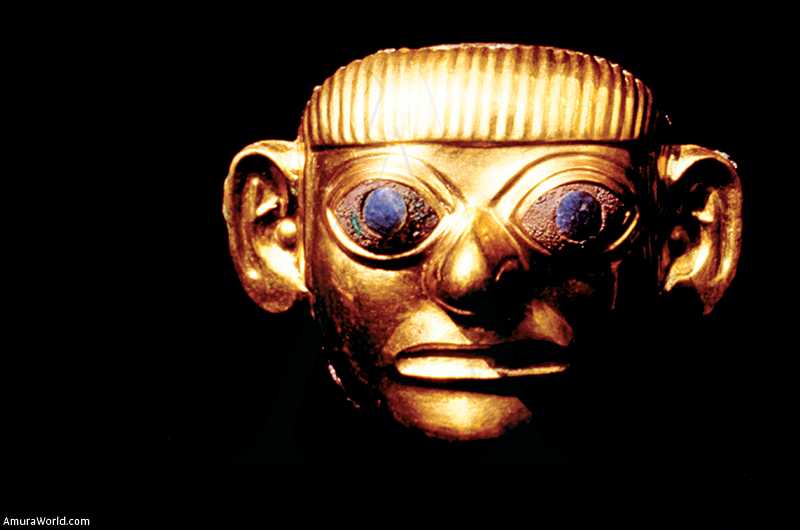 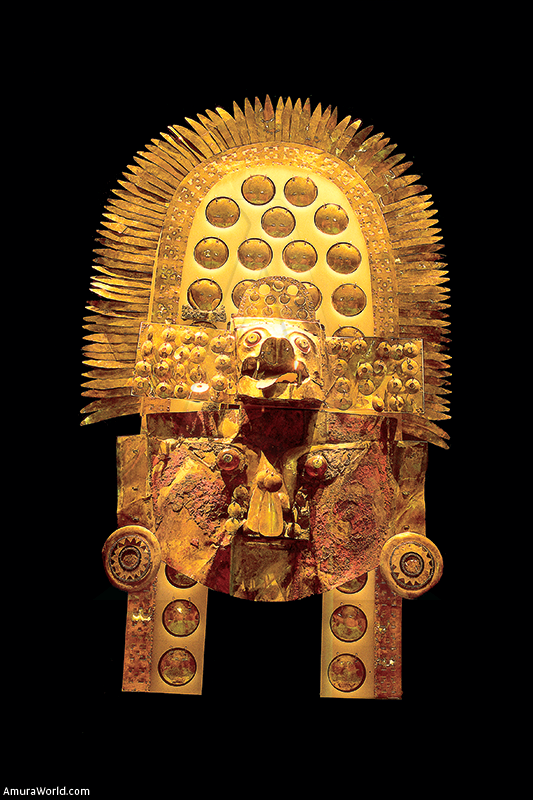 Our journey took us to Talara, an important commercial port, and from there to Cabo Blanco, a charming shipyard where nearby rests the home that the late Ernest Hemingway occupied during the filming of “The Old Man and the Sea”. The mountain range would extend all the way to the sea, separating batches of beaches into blocks. It was here that we discovered the Órganos and Mánorca beaches, latter being the most fashionable spot in the Peruvian Costa del Sol. The town vibrates with the pulse of hedonistic lifestyles, swanky hotels and restaurants, shops, bars and luxurious beachfront houses. Here we had the opportunity to taste the excellent cuisine served at the DCO hotel, which sports an embracing minimalist décor. Finally, we gazed at the elegant houses and hotels of Punta Sal, where we parted ways with our yacht and captain, to cross through the sun-baked desert that would lead us to Piura.

Piura is an enchanting city, guarded by its main cathedral, and home to the elegant “Los Portales” hotel -- an ideal place to savor the local cuisine.

Lastly, we boarded a plane to return to Lima. Our journey through the many Peruvian regions had reached its conclusion. The Amazon jungle had conquered me. The northern coast had enchanted me. A new facet of Peru had been revealed to me, that which shows Machu Pichu and Cuzco; that which fascinates and surprises; that intrigues, and breathes out history as one lives in its present.

Piura is and home to the elegant “Los Portales” hotel -- an ideal place to savor the local cuisine. Fascinates and surprises; that intrigues, and breathes out history as one lives in its present. 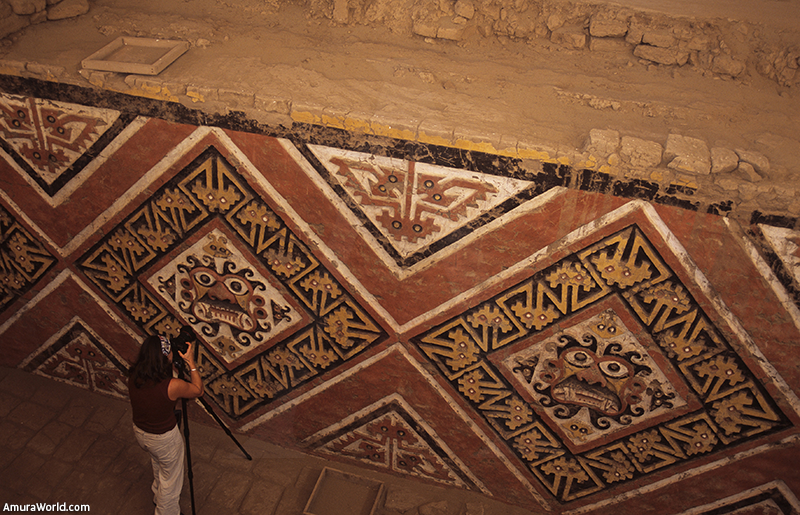 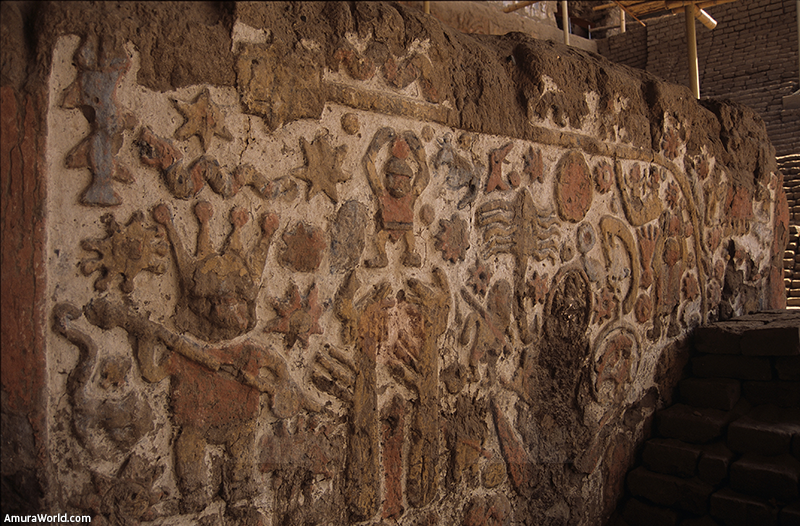