Val-d'lsère in the french alps 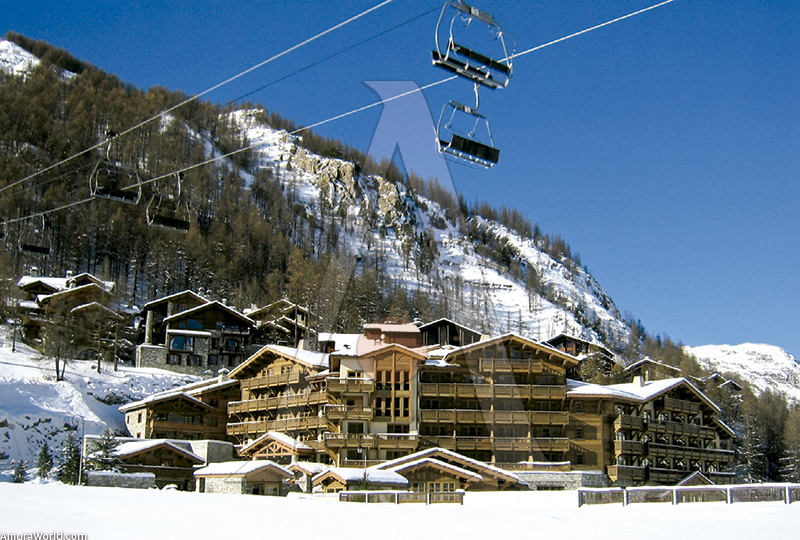 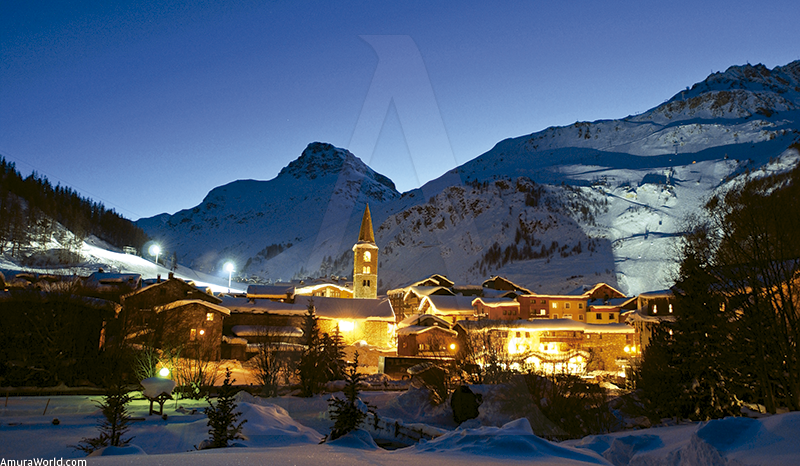 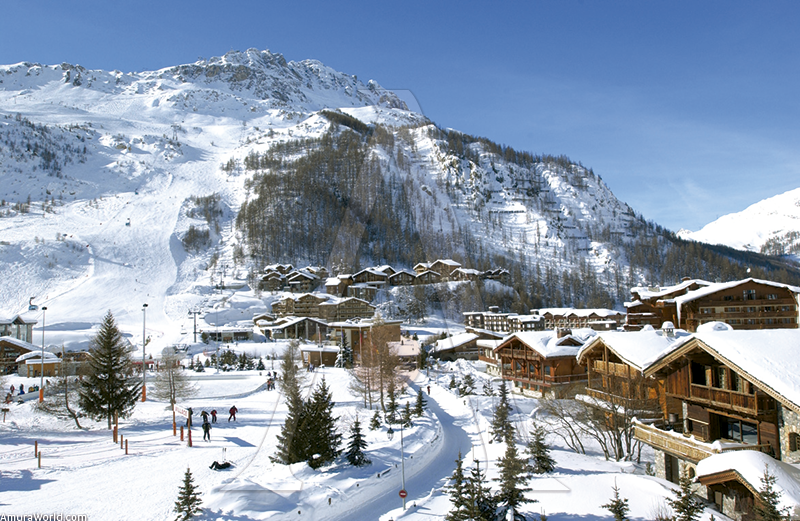 One of the most popular and sought-after spots to ski in Europe is the Val d’Isère station in the French Alps, which along with Tignes make up the so called “Espace Killy", (in honour to the French skier Jean-Claude Killy), described as one of the “prettiest sky zones”.

At the world Top Ten of ski, the Val-d’Isère tracks are divided into three main hills that are connected. Over all, the tracks to go back home are found among forests but most of them cross over open land.

The Olympic tracks are found at the Bellevarde Mountain, and the famous drops fall on both sides. Altitude wise there are a series of surmounts and tracks that are easier and connected to Tignes. The Solaise has a similar structure and it is taken from town, with more complicated return descents and a chain of softer tracks in altitude that connect through the Col de l’lseran with the Pisaillas massif.

The snow conditions in Val-d’Isère are regularly excellent, in both quanti- ty and quality. The tracks are invariably oriented to the north and 54% of them are found between 2,200 and 2,900 meters.