■ To enter Argentina you need a 90 day stay permit, no visa is required only a passport. The neighboring countries do not require a passport, only an ID.

■ At most of the shops, stores, bars and restaurants of the city of Buenos Aires you may pay with any of the credit cards but keep in mind that in some cases they may add an additional 10 or 20% charge.

■ In Chile, the tourists only need their passport. When they enter they are granted a tourist card, valid only for 90 days, which must be presented when leaving the country. If you insist on leaving the country without presenting this, you will most likely miss your flight or will be waiting a long time at the border.

■ Usually it is paid only in the currency of Chile (Chilean pesos). The easiest thing to do is to with- draw with your master card or credit card from Redbanc ATM machines, which are found in every city. The fees to withdraw money with your credit card are usually higher, so you should check before with your local bank.

■ Chile is one of the safest countries in Latin- America and as a tourist you can move around freely. There are always exceptions, like in the marginalized neighborhoods or downtown of the big cities. Be careful of well dressed pickpockets, who practice their art swiftly at the subway, bus or very crowded places. 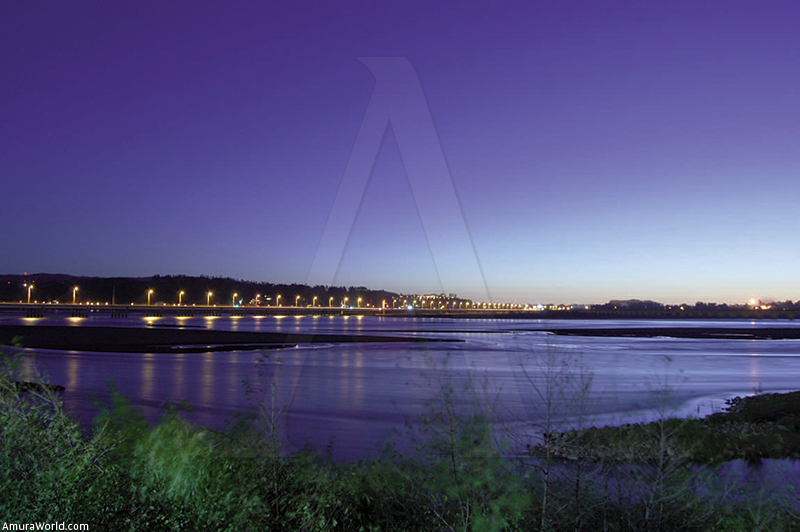 ■    Argentina is located at the far southern of South America. It is the second largest country in South America and the eighth in the world. Its conti- nental surface is of 2.791.810 Km* including the Falkland Islands, other islands of the south Atlantic and a group of the Antarctic.

■ The typical Argentinean meal is the roast (grilled cov meat), besides the empanadas (a kind of pie. filled with meat and other ingredients), the tamales, the humita (similar to the empanadas) and a sort of sweet corn stew. Argentinean restaurants are famous; they are also called grills where you may savoir the exquisite Argentinean meats. The traditional drink is the mate (infusion).

■ There are several sports played, but football is the most popular. There are about twenty Stadiums at the city of Buenos Aires, some with a capacity for more than 40 thousand people. Sport fishing is practiced all around the country, obtaining an outstanding amount of big golden fish and a variety of salmons.

■ There are several theories about the source of the name *Chile*. Among the most exceptional chroniclers that referred to the term we find the father Molina, a Chilean intellectual historian who claims that 'Chile 'comes from the word mapuche trih or chi. term that referred to a local bird that inhabit the region.

■ The broad west coast of the Chilean territory has favored the maritime communication, which allowed for the construction of greatly soaked ports mainly for commercial and tourist trade.

■ The most outstanding ports are the Antofagasta, Valparaiso, Santo Domingo, Concepción. Puerto Montt and Punta Arenas. From December to March, several transatlantic cruises go through them with thousands of tourists headed for the Patagonia or the Easter Island (Isla de Pascua). 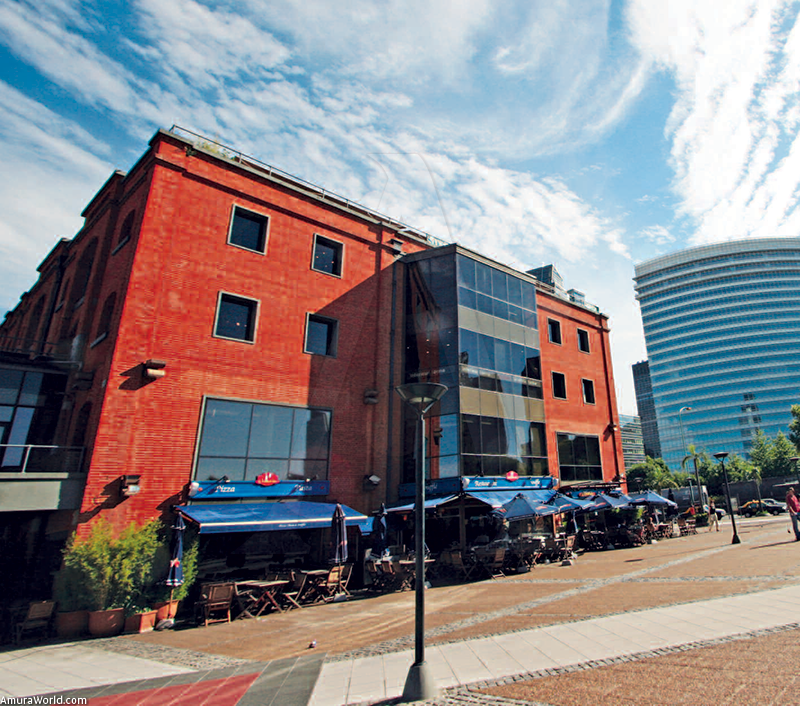 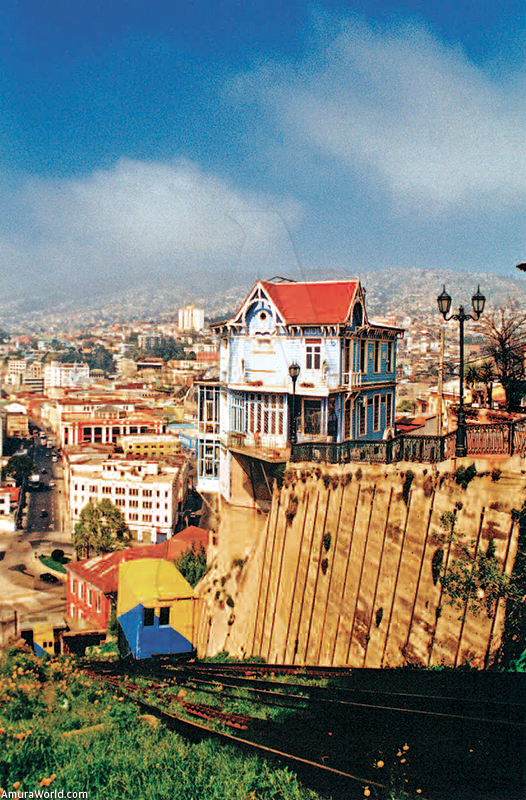