Cozy and contemporary, the Park Hyatt Mendoza Hotel, Casino & Spa in Argentina represents one of the most classic places of the city of Mendoza, since its exceptional design turns it into a modern hotel, which preserves in its interior the traditional architecture of the place.

Reconstructing the original facade of the Hotel Plaza, a colonial structure of the XXth century, Park Hyatt became a part of the Mendoza culture through a spectacular building of seven floors where the rooms, the halls and the casino are distributed. 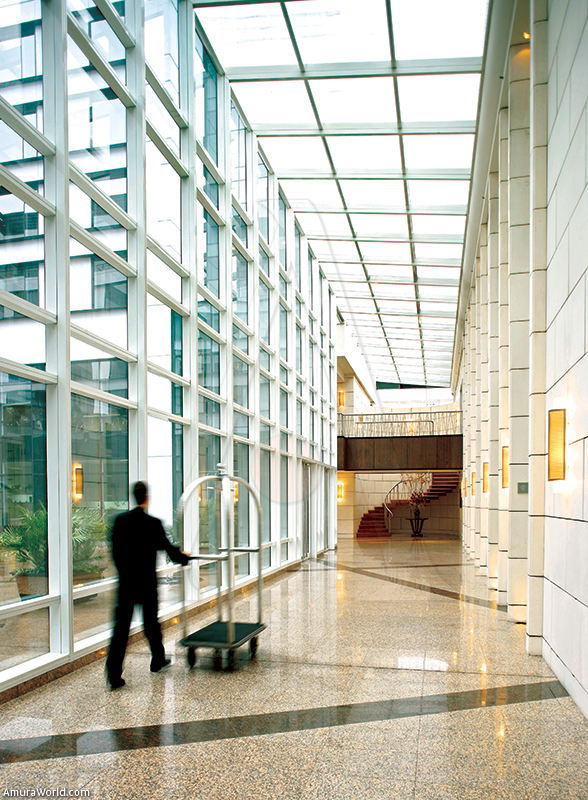 Located in one of the most historic places of the destination, Plaza Independencia (Independence Square), the interior design interior evokes the remains of the old building, preserving the contemporary of the classic architecture of Mendoza, the fine woods, the marble, the typical and authentic details, it count with an assorted art collection realized by 23 local artists locales among painters, sculptors and photographers that represent one of the most important exhibitions of the city which turns it into an undisputable attraction.

Park Hyatt counts with 186 rooms, from which 11 are executive class, two diplomatic suites, one governor suite as well as a presidential one besides the halls for meetings and events. One of the peculiar and exclusive amenities that it offers are its restaurants, where the “Bistro M” stands out, that show a magnificent wine gallery where over 4 thousand 500 models are exhibited it its two floors.

It is worth to mention that the Spa Kua was conceived with an Oriental approach and a mystic ambiance, which allows the complete relaxation trough its six treatment lounges thought to return to the natural essence. Both, the Spa and the casino, with a total of 28 tables and 560 slot machines, go along the architectonic line of the hotel, which allows preserving the cultural and historic charm of the place.

Located in the heart of Mendoza, Park Hyatt Mendoza Hotel, Casino & Spa is only 15 minutes away from the international airport and of the first vineyards of the region, besides it is only 90 minutes away from the ski centers of tourism and adventure. It is without a doubt a place that you should not miss. 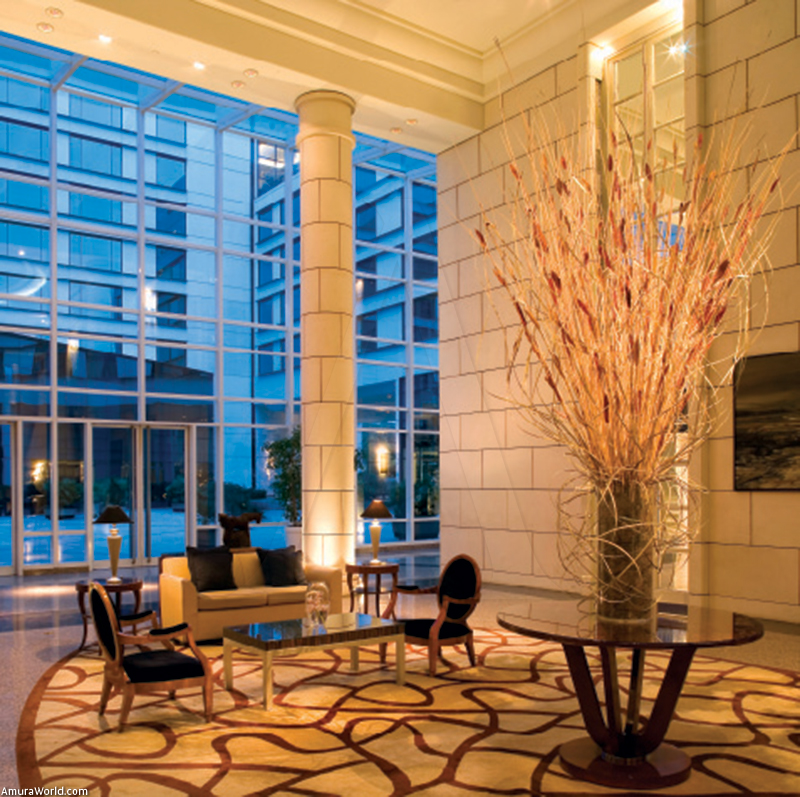 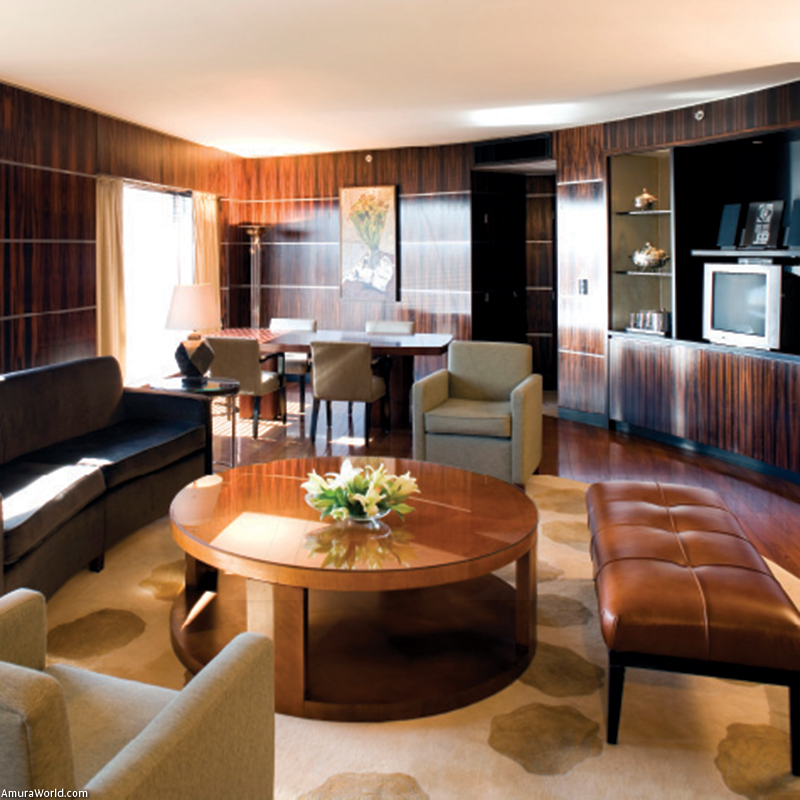