•Iceland has a population of over 300 thousand inhabitants; half of them live in Reykjavik, the capital, and the near cities of the southeast. The international Airport of Keflavik is located 50 km away from the capital. The higher lands in the interior are deserted (and are uninhabitable) and the majority of the population centers are located on the coasts.

•According to the list from the United Nations Development Program, Iceland is the most developed and safe country in the world. Crime is basically non existent, aside from being the nation with the less risk of suffering from a terrorist attack.

•The best thing to do is to take clothes for all kinds of weather, since there is an Icelander saying “If you don’t like the weather, wait 5 minutes”. Weather is constantly changing, so it is advised to take waterproof clothes, a coat or winter jacket especially if you travel in the months of june-august. A bathing suit is a must; there are thermal pools all around, as well as natural lagoons or hot watered rivers.

•It is advised, if driving, to have a 4x4 vehicle to overcome rocks and in some cases small flows of water that could appear on the road. If you drive, make sure to do so carefully, especially on the mountain roads.

•Food and drink prices are much exaggerated. The Icelander language is very complicated, so there’s only a few who manage to learn it well.

•Even though Icelanders seem to be cold and uptight at a first impression, they are actually very friendly and educated. Most of them speak a little English, especially in the most important zones; there isn’t a real theme to get away from in a conversation. 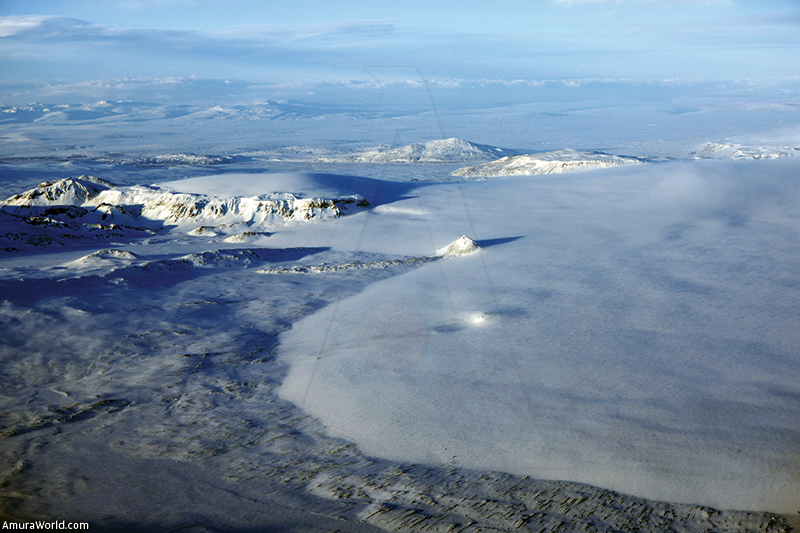 • Ingólfur Arnarson was the first conqueror in Iceland. Established in the year 874 in what is known today as Reykjavik giving it its name that means ”smoking bay” (because of the thermal vapor that comes out of the ground). In the actual day, this vapors warm the houses, a non polluting energy source left by nature and extraordinarily fresh and clean.

• Geyser comes from the Icelander word “Geyser” which is the name of the most famous geyser in the island, giving its name to all the natural phenomenon that are similar in the world.

• The city of Reykjavik is the best starting point to travel around Iceland. Some of the most interesting destinations in the surrounding areas are: the Pingvelir Lava Field, the Hakadalur, where the Geysir and Stokkur Geysers are found, the golden waterfalls and the Skaholt Cathedral, where every year a music festival is celebrated with the presence of artists from all over the world.

• There’s also the possibility of watching whales, ride Icelander horses (with their special “gallop”, the Icelander horse can do it in 5 different ways), watch the aurora boreal, enjoy the thermal natural waters or stepping on virgin lands where no tourist has set foot (except for the Vikings).

• The Icelanders have no real last names. Their last names consist in the name of the father and then “son” or “dottir” is added depending if it’s a son or a daughter. The use of last names have less importance than the use of first names, that’s why the women don’t get the husband’s family last name, because such last name doesn’t exist.

• Living in Iceland can be difficult, especially during the long winters when lots of zones are isolated. In places outside Reykjavik or Akureyri there’s practically nothing except glaciers, volcanoes, lava deserts, rivers, animal and small villages. 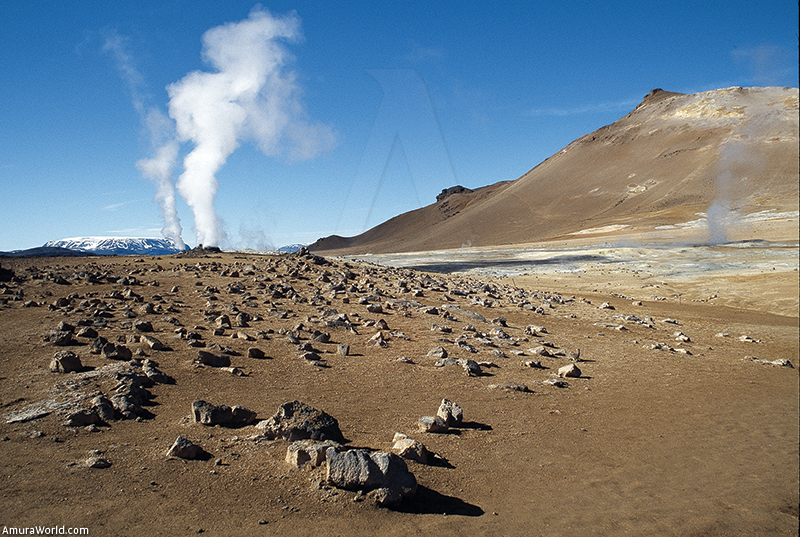