This is one of the most luxurious places to stay in Rome. It is located in the Ruspoli palace built in the XVI century on the legendary Via Condotti. It is called like this after the Emperor Napoleon III who lived there in 1830.

The entrance to the hotel is an elegant gallery of Doric columns that leads to a marble staircase decorated with ancient busts of Roman Emperors. It possesses three magnificent rooms decorated with oleo paintings, antiques and tapestries of the XVI century, which yields an impression of staying in the house of an aristocratic Roman family, but at the same time it offers all the comforts of the modern life. It has air conditioning, satellite television, mini-bar, fax and Wi-Fi. It also offers laundry services, touristic assistance, concierge services and dry cleaning.

It does not have a restaurant nor bar, but if requested, the hotel can organize special meals of have reservations made on a nearby place. 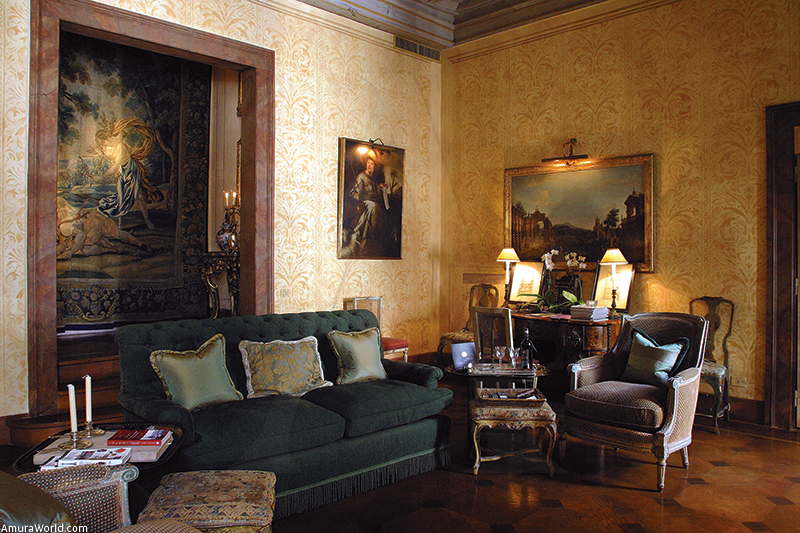 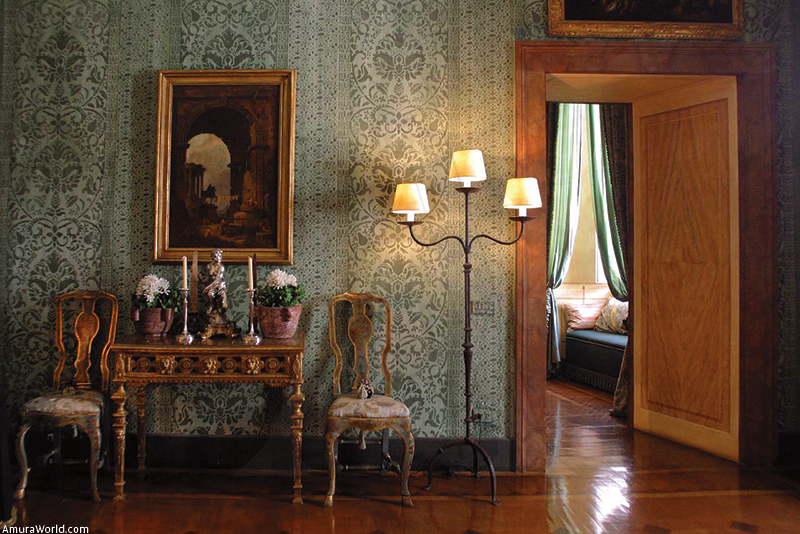 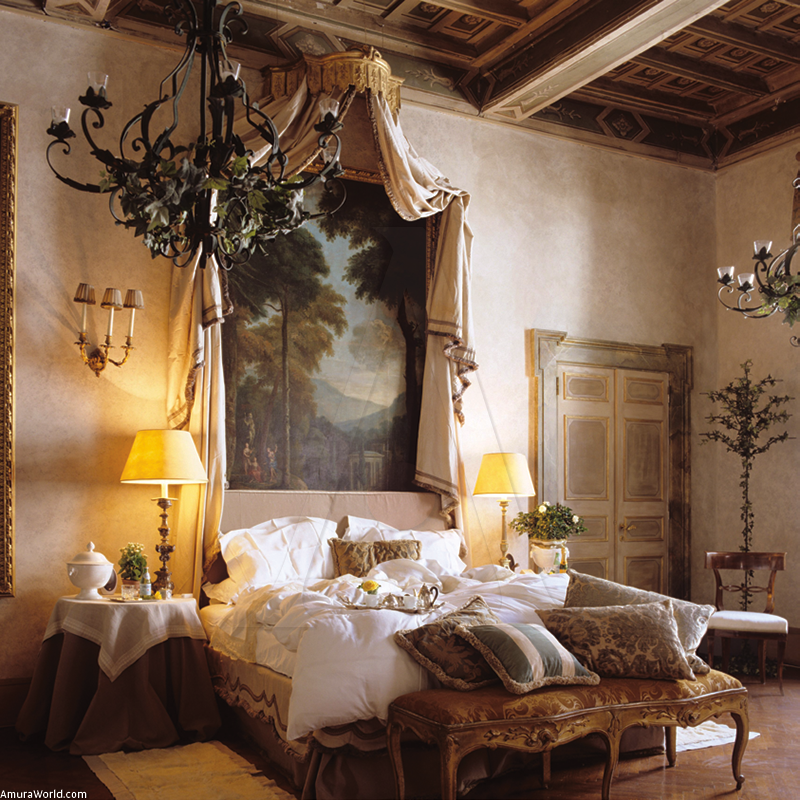 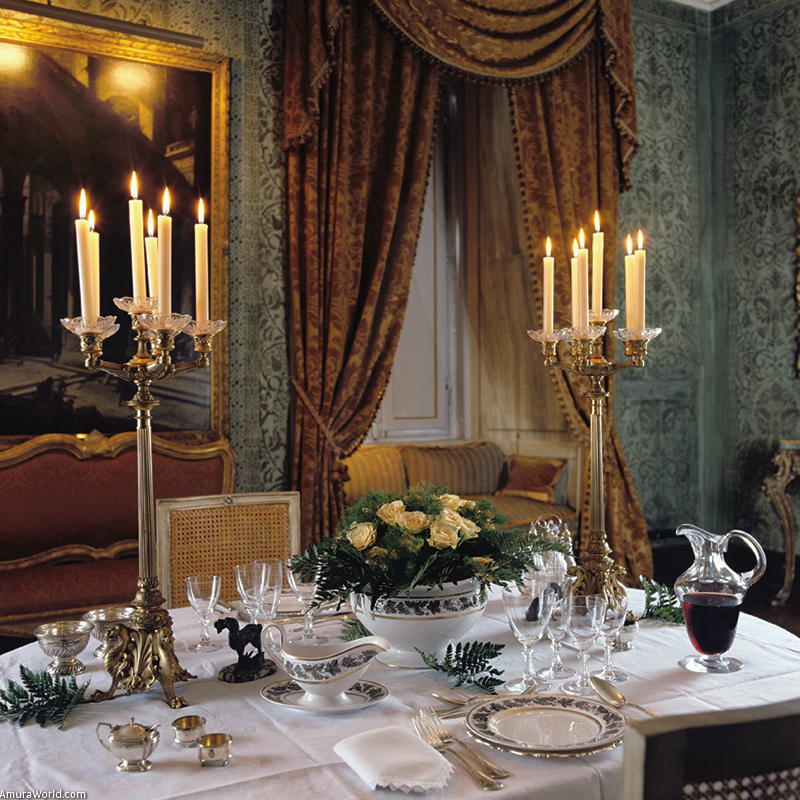 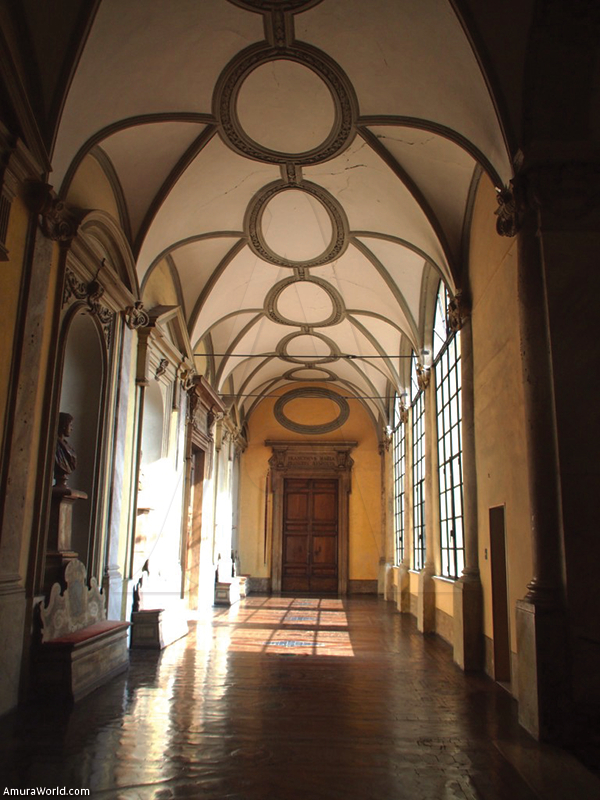