The challenge was to create a unique and cosmopolitan hotel in Sao Paulo, like the biggest city in the country. A unusual project, never seen in Brazil or any other part of the world. The urban art masterpiece, a global hostelry reference. The guests to defeat this challenge were the best of their areas. True Brazilian Marks: Ruy Ohtake, João Armentano, Gilberto Elkis and the execution in charge of Método Engenharie infrastructure.

The singular character of Unique Hotel begins with its location: Av. Brigadeiro Luis Antônio, on the corner of Henrique Martins, on Jardins. Near Parque de Ibirapuera, of Av. Paulista, and access main streets which give access to important business centers and recreation in Sao Paulo and Congonhas airport.

Six floors and 95 apartments, all with beautiful view (to Parque de Ibirapuera or the tree filled  Barrio de Jardins). 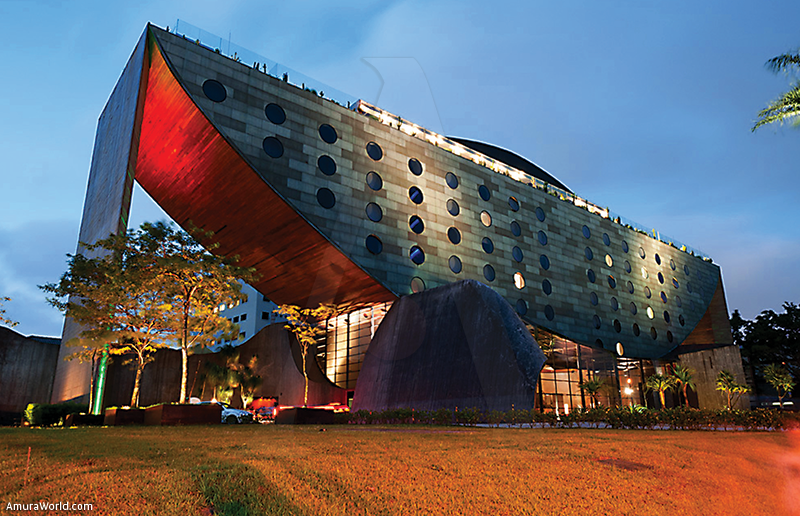 The generous space for events, has a capacity for over 1,200 people, it is underground.  In a 100 m area of longitud and 50 m of width. (5 thousand ft2) with a 6 meter hight. The space has the flexibility to form different atmospheres, all with the necessary support: lobby, kitchen, scullery, deposits, bathrooms and parking lot.

“It began transforming into a hotel, but it wasn’t our idea. The idea wasn’t to have a project with financial return. It was to have control, the commercial “drive” and in that way, give something back to the city of Sao Paulo.”

“Most of the projects similar to this one, that in a way influenced me, have the presence of a “one-man-show”, the center of attention, the all mighty, the untouchable artist. When it came to translate that for Brazil, people make the difference really, the behavior, the culture of this country.

Unique is in the union of its elements, the union of the poeple and mainly, in the atmosphere that is intended for this unique space. “ 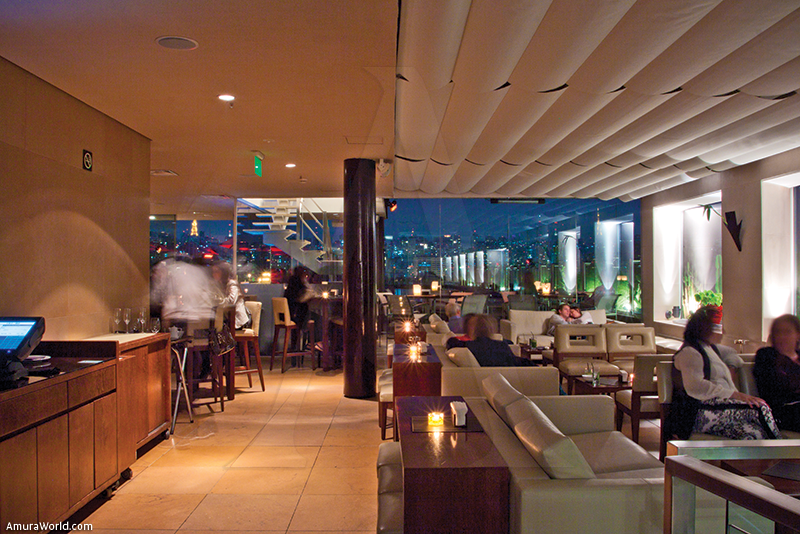 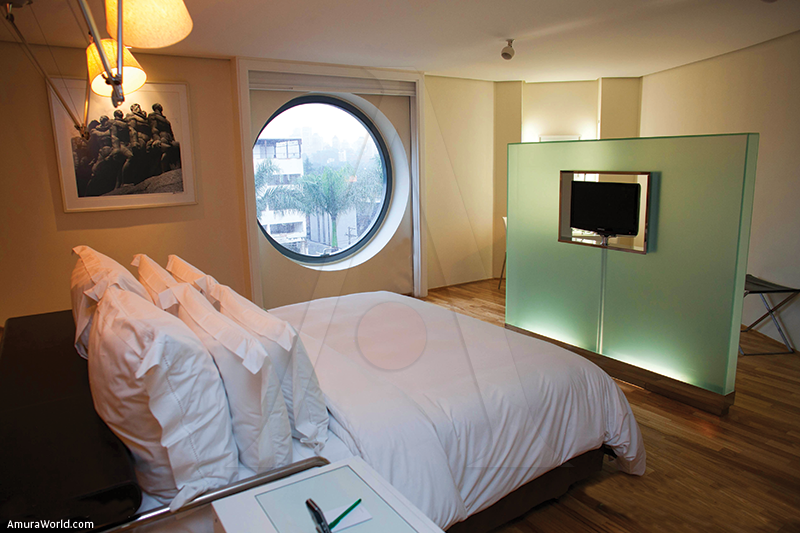 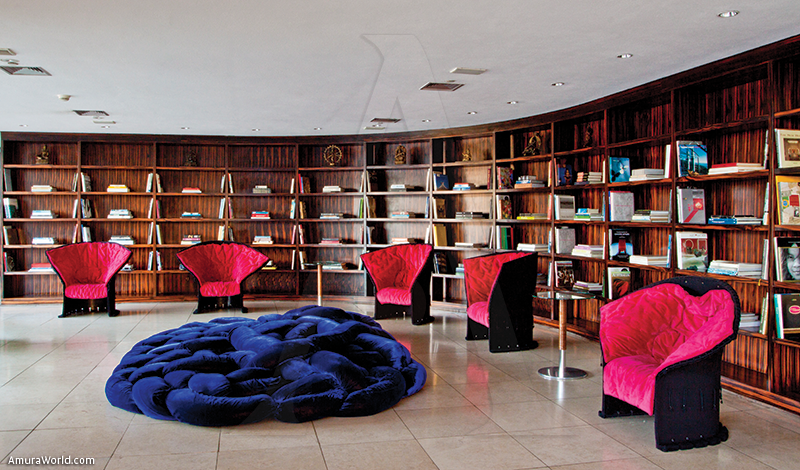