• In Morocco, the Mediterranean and Atlantic beaches, the mountains and deserts offer a variety of unforgettable landscapes. To enter, travelers must show a passport valid for six months from the date of entry.  Spanish citizens do not require a visa to enter; however, in the case of other nationalities, it is recommendable to consult the Moroccan embassy in the country of origin.

• The maximum legal stay for tourists is three months.  All extensions must be requested from the police within eight days of arriving.  No vaccinations are required to travel within the country, although vaccinations against typhus, hepatitis A and tetanus are recommended if traveling in remote areas.

• The fastest option to cross the Strait of Gibraltar is the fast boats to Tanger. There also ferries that leave Algeciras to Ceuta. The official currency is the Dirham, which can be changed in the country's banks according to the international value.

• Travelers must declare the amount of currency they are carrying before the immigration authorities.  Should they purchase Moroccan currency, travelers must safeguard the voucher of the transaction.  On departure from Moroccan airports, there is a mechanism by which travelers may change any excess Dirhams they may have. 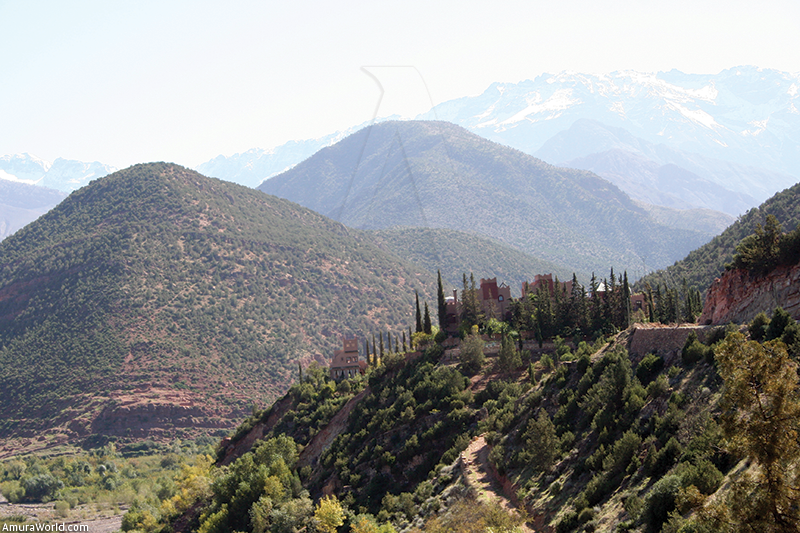 • The Kingdom of Morocco is based by the Atlantic Ocean and the Mediterranean Sea. It is an African country separated from Europe by the Strait of Gibraltar, boarded to the east by Argelia, to the south by the Western Sahara and to the north by Spain, with which it shares Marine and land frontiers.

• The heart of Morocco is a mysterious surreal and beautiful journey, at the exact birth point of the Sahara. It is a world of fortifications, small houses and Berber castles, such as the Kasbah. Without a doubt, visiting it and living this great experience has no precedent.

• The Majorelle Garden is a botanical Garden created in the 1920s by the French artists Jacques and Louis Majorelle. Surrounded by walls, the beautiful gardens, pools, the giant cactus, the bamboos, the coconut trees and a banana fields contrast with the blue tones of the paths, pavilions and walls.  This wonderful place is currently the Museum of Islamic Art.

• The Dades Valley is known as the "Country of the Figs" or the "Country of the Dates”, it is a place that Defined as a fantasy thanks to the moon-like landscapes, the variety of color, plentiful life and extraordinary rock formations. From here, the snow and the desert stand out, which give a unique and special contrast.  Here, travelers can find innumerable Kasbahs, which were built in centuries gone by the Berbers to protect themselves from invasions.

• Errachidia is located to the south of the Central Atlas and to the north of the Sahara desert and is an authentic and genuine Moroccan city. Its landscape and views towards the desert allow visitors to observe the interesting flora and fauna of the place.  Travelers can visit the lakes, valleys, as well as visiting the spectacular geysers of Zic Gorges. 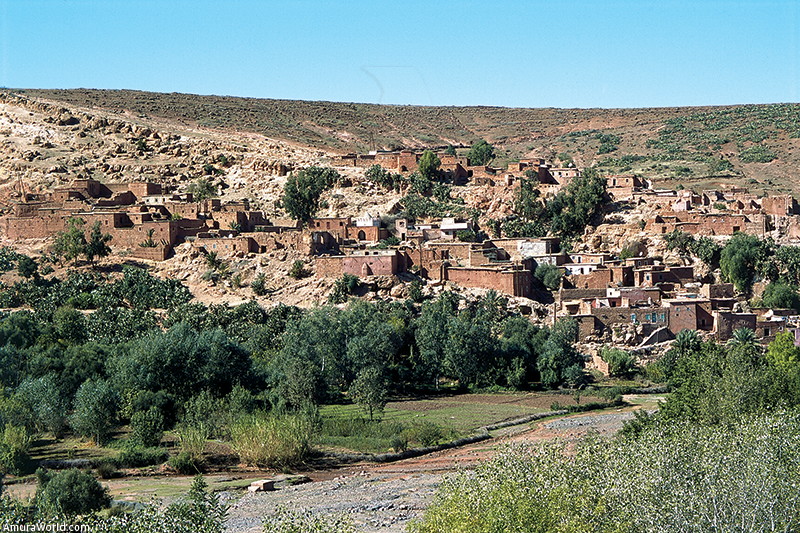