• Generally speaking, tourists can enter the Dutch Antilles without the need for written permission for a period of no more than 14 days. It will always be necessary to present a valid travel document to return to their country of origin or continue                      to another travel destination.

• Sailing in these waters may cause some passengers to suffer the dreaded “seasickness”; however, this is a pain that rarely occurs on large boats. Cruise ships are equipped with stabilizers to keep them level and stable in the water. Medicines are recommendable to calm nauseas or dizziness in the case of discomfort.

• When packing your case, don’t forget to include comfortable clothing such as short-sleeved shirts, blouses, shorts, summer dresses, sports pants and of course, swimwear and comfortable footwear, for activates both on and off the boat.

• When traveling through Saint Martin aboard your vessel, you will enjoy soft temperatures throughout the whole year, incredible white-sandy beaches flanked by abundant tropical vegetation, where you can enjoy the sun and all the water sports you can possibly imagine. 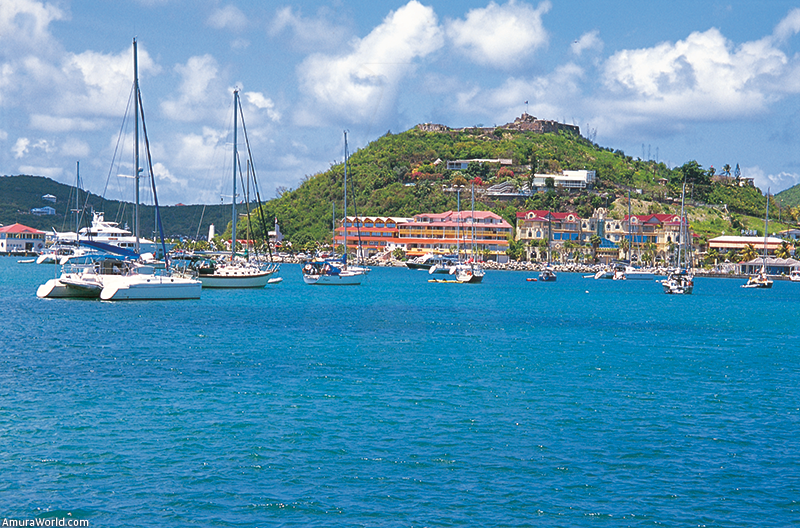 • One of the most outstanding aspects of this small island, discovered by Christopher Columbus, is that it covers a mere 88 km2. It is shared by two cultures: the French in the southern part and the Dutch to the north, and depending on the area you are in, this territory is referred to as Saint Martin or Sint Maarten, respectively.

• The limits of the island were formed in a very strange way when two sailors, one French and the other Dutch found each other in the Baie Longue and they circumnavigated the island one each side and found each other again. Now the border is marked only by a sign and can be crossed with no problem at all.

• Saint Martin possesses an extraordinary wealth of stunning landscapes such as the Colombier Valley and Paradise Peak with its tropical jungle. It offers places such as Oyster Pond, Anse Marcel and Terres Basses, which offer a unique panorama, as well as numerous paradisiacal beaches.

• The quiet little fishing village of Orleans, also called the French Quarter, is located on the eastern side of the island just north of the border with St. Maarten. It was the original settlement of the French in St. Martin and some of the original seventeenth-century structures are still preserved here. This part of the island has not been developed extensively; so much of the old atmosphere has remained unspoiled. 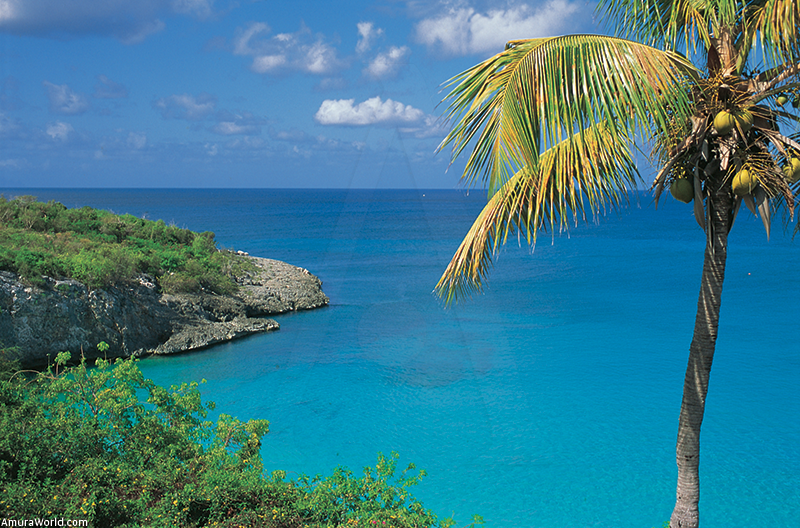