• Everybody wishing to enter Australia is required to show a valid passport or similar identification and, with the exception of Australian and New Zealand passport holders, must obtain visa to enter the country.

• The maritime regulations in Sydney require proper disposal of residual waters and any other pollutant in accordance with the Clean Waters Law of the state of New South Wales, which was passed in 1970. If your vessel has toilets or bathrooms, you will also need to have residual waters containment tanks. These residual waters must be pumped off the vessel at one of the places on the coast designated for such purpose or, as an alternative, at the rainwater pumping station located at Pyrmont Wharf 21.

• If you are thinking about entering Australia with your pet, you will need an import permit, which must be requested from the Australian Quarantine and Inspection Service (AQIS). All pets entering from Argentina must be quarantined.

• Sailing along the Australian coastline is fascinating because it is full of tranquil bays, wonderful beaches with spectacular waves, rocky outcrops and impressive cliffs. Australia is also surrounded by the dark blue waters of the Pacific to the east, the Arafura Sea to the north, the turquoise waves of the Indian Ocean to the west and the imposing Austral Ocean to the south. 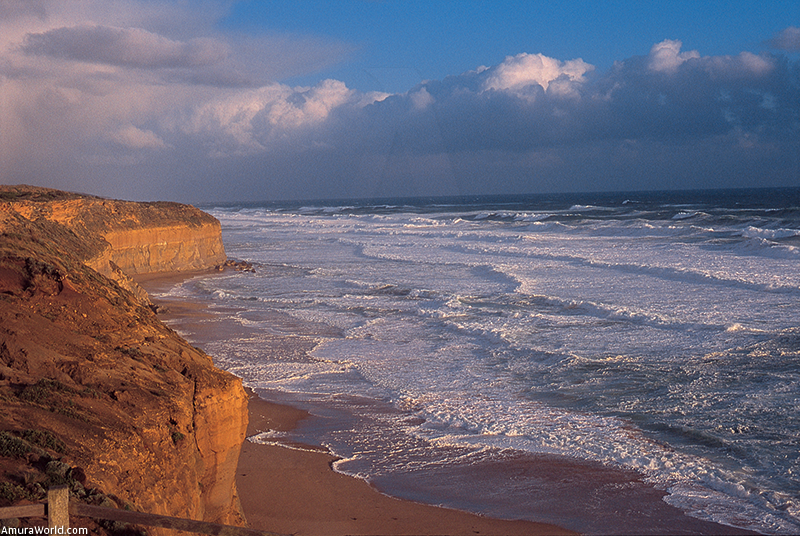 • Australia is the sixth largest country, the largest island and the smallest continent in the world. However, its telegraphic density is extremely low, since only two people inhabit each square kilometer and curiously, there are more kangaroos than people.

• When the English colonialists arrived in Australia, they were amazed to see these strange jumping animals and using gestures, they immediately asked the natives what they were called, who responded in their native language with "Kan Ghu Ru", hence the word "kangaroo" in English.

• The kangaroo is unique in the world and is characteristic to Australia, and is without doubt one of the most surprising living beings on the planet. Instead of running, it jumps and has a marsupial pouch in order to carry its young. There are many species of kangaroos, all of which are only found on the Australian continent and in New Guinea.

• Some of the most beautiful beaches in the world can be found in the north and northeast of Australia; however, most of the time they are completely deserted because of the presence of many dangerous animals. 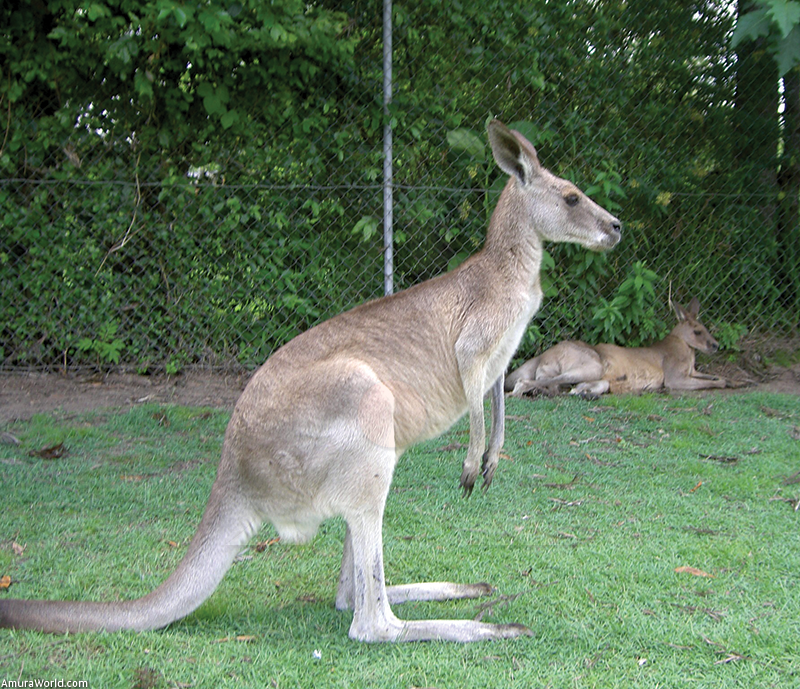