Gods, music and dances: A play of hands

The play of hands is very important in Bali. Artisans make stone statues of their gods with their hands in positions that are filled with significance. Contorted fingers, playing with natural objects, are the extension of the expression of the eyes.

In dances, the hands act as the voice of the dancers, expressing the words of the music. Each elegant movement and gesture of the contorted hands and fingers form words that are not pronounced.

In Kecak (pronounced Kechak), there is a hypnotic dance involving 150 men dressed in white and black checked cloth, repeating the words “chak a chak” in different rhythms, the hands quivering only to attract the spirit of the gods. The Râmâyana recounts the mythical story of the epic Hindu poem, hands accompany the dances and encompass us in the magic of Bali. The dance is a complex art and each village has its own school. Each dance is a representation of mythology, each gesture has its meaning. Hands never move by chance. 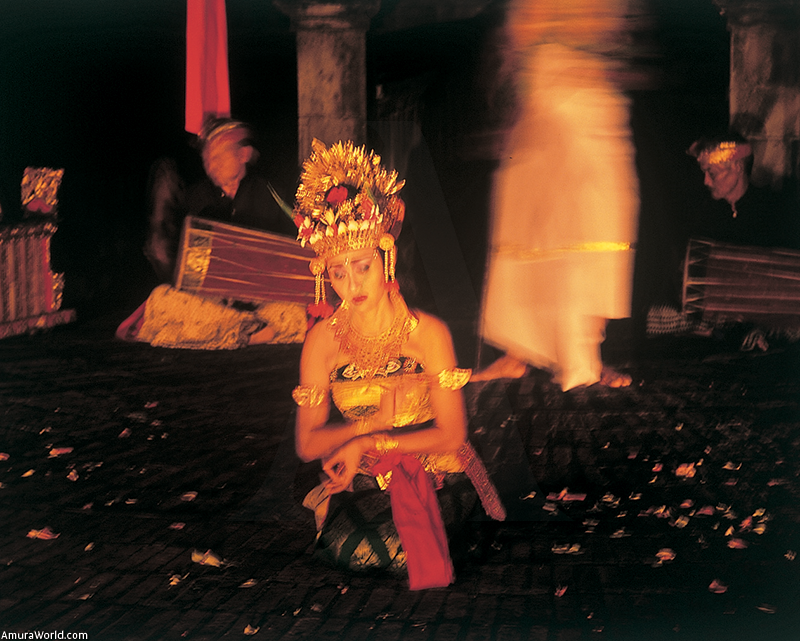 In the shadow theater, marionettes find their place to send messages, and the Gamelan orchestra invents sounds, thanks to the delicacy of the musicians who direct their hands over a kind of marimba.

Bali has invented the art of hands because it is with them that the gods communicate. The eyes of the stone statues, of the characters in the paintings, the dancers, play with the anti-natural to express their sentiments, using the skill of their hands as a complement. Bali is a magic world that vibrates under a spell of strange gestures of fingers and eyes. 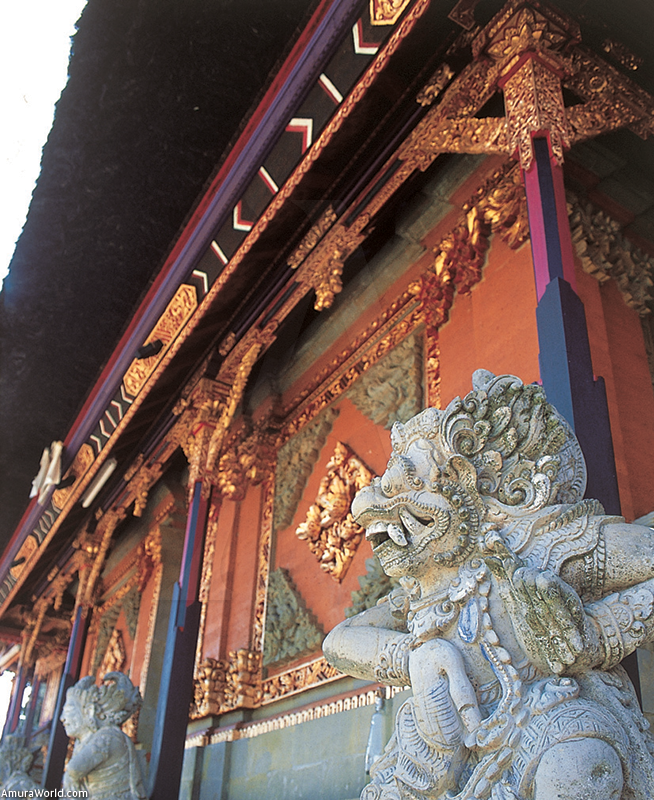