• The new regatta rules came into effect on January 1, 2005. They are revised and published every four years by the International Sailing Federation (ISAF), the world governing body for the sport. No changes are contemplated before 2009.

• Regatta regulations establish that every boat and competitor will aid any person or vessel that is in danger.

• If a boat sailing under regatta rules comes into contact with one that is not, it will be governed by the International Regulation for Preventing Collisions at Sea (RIPA) or by government right-of-way rules. Notwithstanding, an alleged infraction of these rules will not be reason for a dispute except by the regatta commission or the dispute commission.

• A boat has right of way when another boat is required to keep clear of her. However, some rules limit the actions of a right-ofway boat. 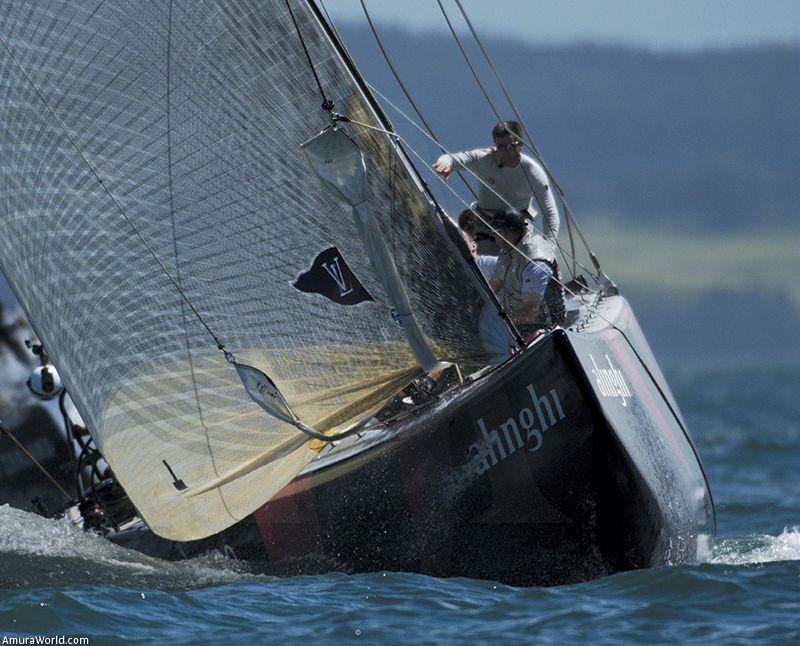 • The round-an-end rule is if flag I has been displayed before, with, or as a boat’s preparatory signal, and any part of her hull, crew or equipment is on the course side of the starting line or its extensions during the minute before her starting signal, she shall sail to the pre-start side of the line around either end before starting.

• If the regatta commission shortens the course (display flag S with two sounds), the finishing line will be: on a rounding mark, between the rounding mark and a flagpole displaying flag S; on a line that the boats must cross at the end of each leg, that line; and in a gate, between the marks of the gate. 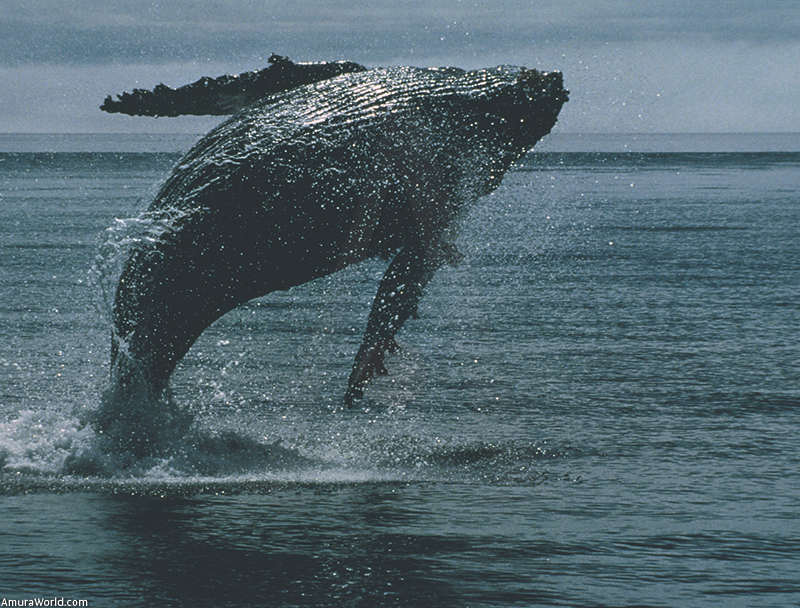 • Whale fetuses grow five fingers in their upper and lower extremities. In the last months of development, they become deformed and the fingers join together to form fins.

• Mount Everest is the world's highest mountain (8,848 m). However, there is a higher mountain: Mauna Kea. It is an island located near Hawaii and is 10,205 meters high, but 4,205 are under water. The island was formed by volcanic eruptions that occurred 800,000 years ago.

• In June 1998, Australian Susie Maroney swam from the Yucatán peninsula to Cuba. A journey of 197 kilometers, it set a world record for swimming without fins in the open sea. Maroney was accompanied by a boat during the 38 hours and 33 minute crossing and was protected by a metallic cage though she was still lashed by waves and broke her wrist. 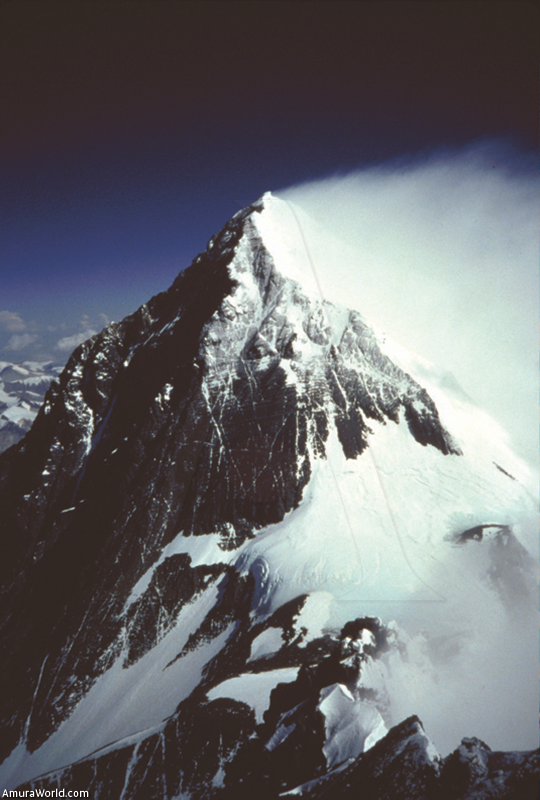 • Mitsubishi's robotic engineering project has recreated extinct species of fish. The "robot fish" are impossible to distinguish from the real ones with the naked eye since their appearance and movements are identical to a live animal. These inventions are 60 centimeters long and are designed to fill Japan's virtual aquariums.

• Oceanus was one of the most important gods of the pre-Olympus era and Homer thought him to be the maker of all things. His parents were Uranus and Gaea and he married Tethys, goddess of the waters. They had three thousand sons, who are all the rivers of the world, and three thousand daughters, the ocean nymphs. He lost his power during a battle among Zeus, Cronus and the Titans and his place was occupied by Poseidon. 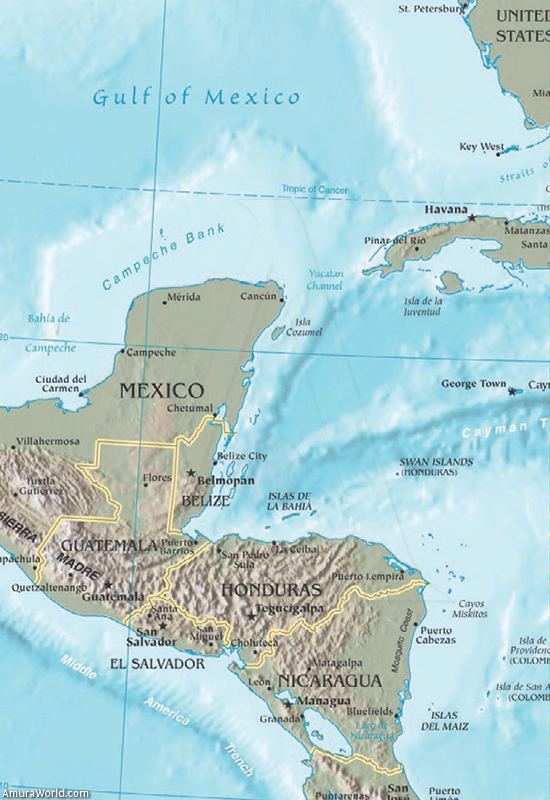