It is believed that the Vikings were pirates who were originally from a fjord near Oslo. They attacked villages on the Baltic and got as far as Germany, Britain, France and Italy. They also sailed to the east, on Russia’s rivers, to reach Byzantium. The raids began in 793 and they brought their loot back to their homeland, where they melted down the metals and created beautiful jewelry.

They were master navigators and their boats were so ingeniously designed that they were the fastest of that era. They were the envy of all Europe and could sail in shallow waters as well as through high waves. They began to colonize Britain in 839 and Normandy in 911.  The citizens of both countries were willing to pay to live in peace and so the Vikings charged them taxes. Other groups went west and settled in Iceland, Greenland and even Newfoundland, in North America. 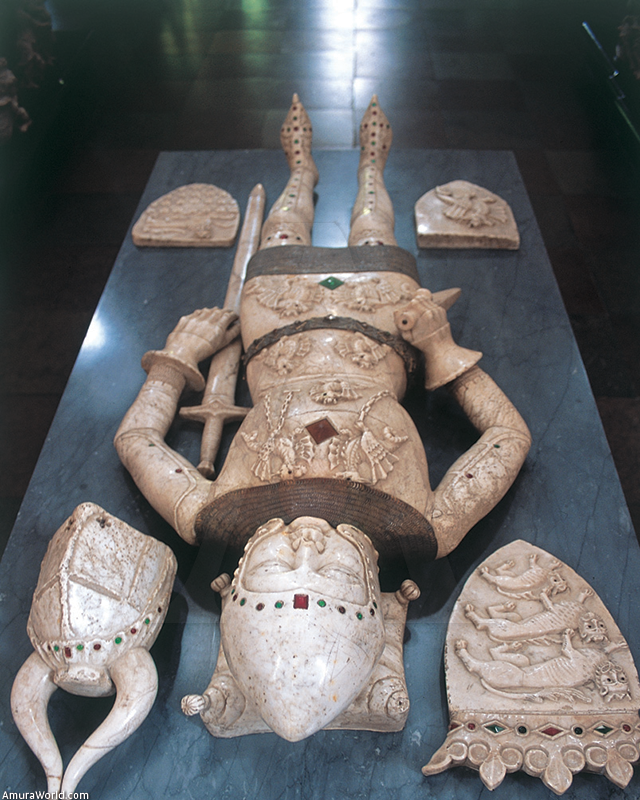 These sailors were tough men, easily recognized by their horned helmets and clothes made of pelts. Some Vikings lived in rural areas and worked in farming, fishing, hunting and commerce. Artisans created beautiful jewelry, objects made from wood and bronze and lived in wood houses. Their gods were strong and fierce like Thor, who dominated the sky.

The golden era of the Vikings ended in the ninth century with the arrival of Christianity in Scandinavia. The introduction of the culture of southern Europe to the area integrated the Vikings into the world of commerce and resulted in a uniformity of European civilizations.

The image of the Vikings has been idealized in stories and film. But even so, there is still some truth in the tales that lets us fantasize about these mythical people, who defied waves and cold, attacked and plundered villages, and kidnapped pretty young women.