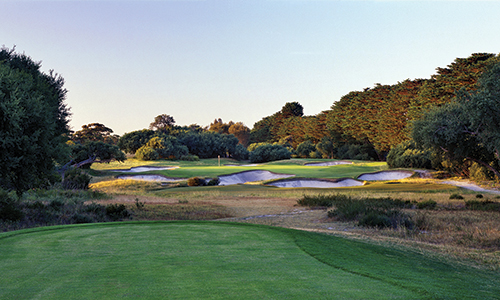 Designed by William Meader, Oscar Damman, and Dr. Alister MacKenzie, the Victoria Golf Club is one of the leading courses in Australia, it is ranked amongst the top ten PGA championship courses. From the beginning, it’s 18-hole, par 72, become a challenge to even the most elite players. The only way possible to play in this course is by being invited after submitting a letter to the club’s management. The Victoria Golf Club has been the host of the 2002 Australian Open, as well as the Australian Masters of 2010, and 2011.