When one hear that in Riviera Nayarit luxury is its nature, as is promoted this stretch of about 300 km, of mostly unspoiled beaches, one can almost imagine that this could be literal. But it is, and the best advice the visitors can receive is given with only a few words “visit everywhere”.

And Riviera Nayarit is distinguished as the trendy-destination in Mexico, which is on fashion among celebrities, who pay millionaire sums to be treated as true kings.

Thierry Henry, Kate Hudson, Gerry Lopez, Soleil Moon Frye, Eric Dane, sisters Kim and Kourtney Kardashian, Lady Gaga, Charlie Sheen, Courteney Cox, Mario Lopez, Joan and Melissa Rivers, Denise Richards and Sofia Vergara are just some of the celebrities who have been recently surprised with a hospitality in which the detail, personalization, exclusivity, and discretion allow the most complete privacy. 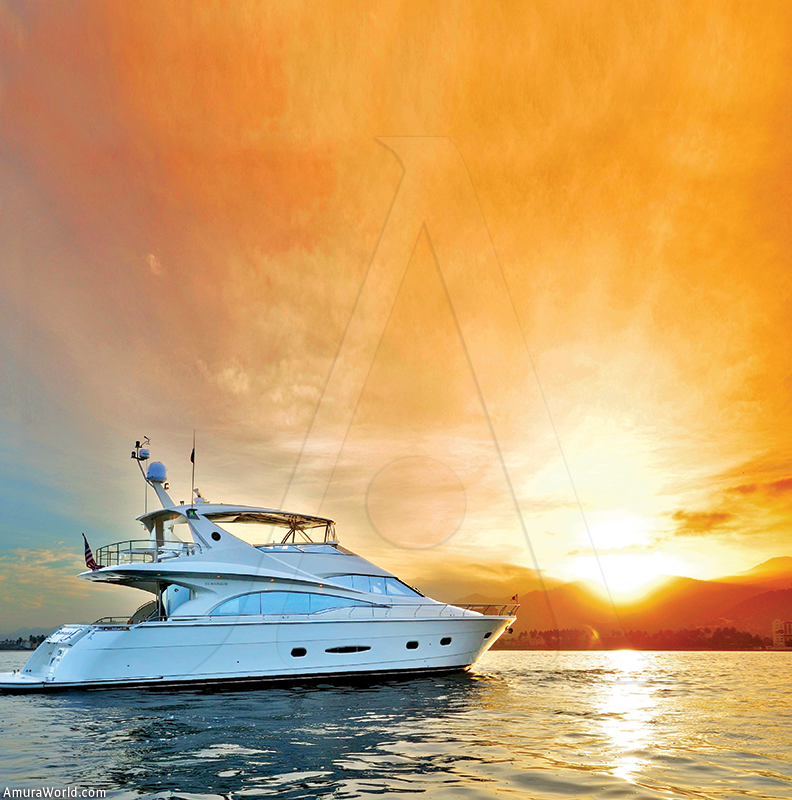 But the real luxury of Riviera Nayarit is to be stressed in its nature. One just need to chat with Betty Vasquez, a lover of the coasts to whom the emotion gives Goosebumps when she tells her story:

Last winter she took just a day off to go fishing with a group of friends in San Blas, the center of Riviera Nayarit. The output at dawn, reports, was so beautiful that made her think that little things could surprise the crowd the rest of the day. What’s more, the fishing was not even half as good as they expected. However, the sunny and breeze day sufficed to make her happy.

It was then, in the distance when she saw a humpback whale jumping, lurking in the winter along the coast of Nayarit. Behind the whale jumped another, and then another, a group of five whales gave them an exceptional show. 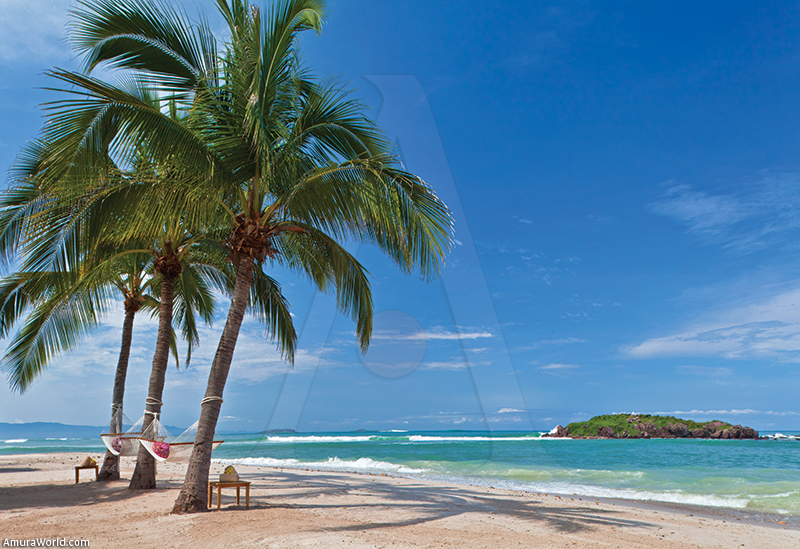 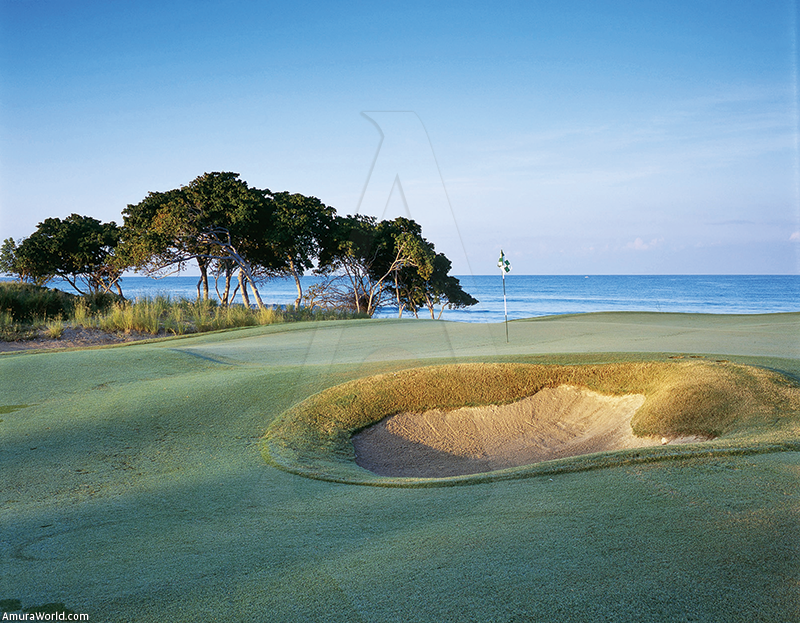 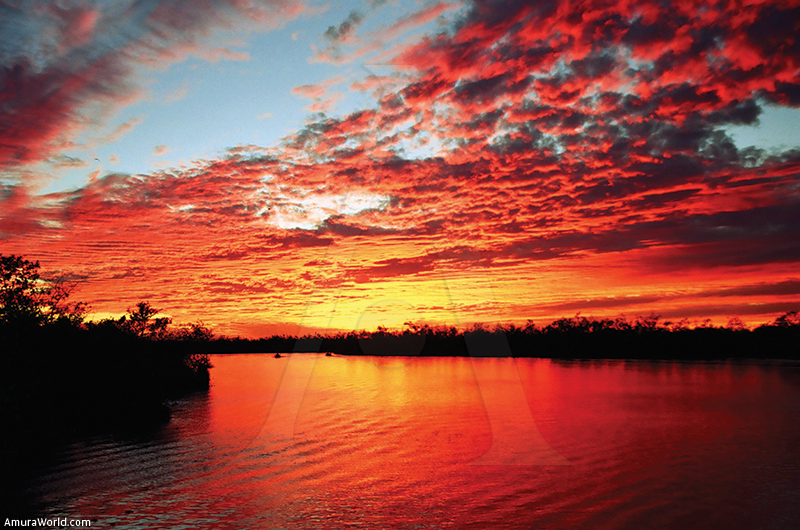 Riviera Nayarit is distinguished by the presence of this species between December and April. This 2012 could also be seen something unusual: they were fed with sardines, rare because they generally have spent the months before goring on krill and herring (up to a daily half ton per whale), off California, Oregon, Washington or British Columbia, just in order to endure the journey to this region, where they spend the winters mating or giving birth. Groups of hunt whales reached up to thirty in number. Could something else to surprise Betty?

They just had moved away from the group of whales, when they had before them a whale shark. The world’s largest fish stayed near the boat, enough to fall for him, even for a swin at her side. The whale sharks and humpback whales are the main attraction of other coastal destination. In Riviera Nayarit, one can observe both species in just one trip.

The day was round, but on the way back they expected another unforgettable encounter: a sea turtle, sailing toward the coast with them. Just imagine that the chelonian probably swam to spawn in a nearby beach, and tore tear to Betty.

“We saw three species that are icons of many other places on Earth and we saw them here, in the same day, within hours”, one hears the voice of Betty vibrate every time she resorts to this story. No wonder, Riviera Nayarit is home to a variety of species that are difficult to see in the world: the Blue Footed Booby bird, which many believe can only be observed in the Galapagos Islands, among others.

Riviera Nayarit is a destination whose nature is luxury. We say also for its tourism infrastructure, awarded by leading specialists in travel. Think of a landscape that takes away the breath and is observed in the morning, with coffee being served, without exaggeration, on a silver platter, from the terrace of an exclusive property on a cliff overlooking a beach that extends only to ones eyes. 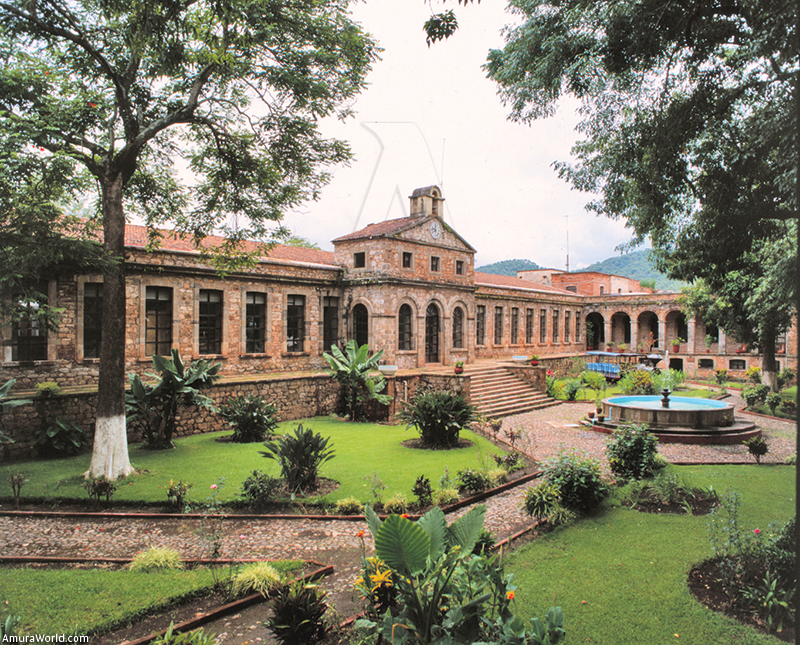 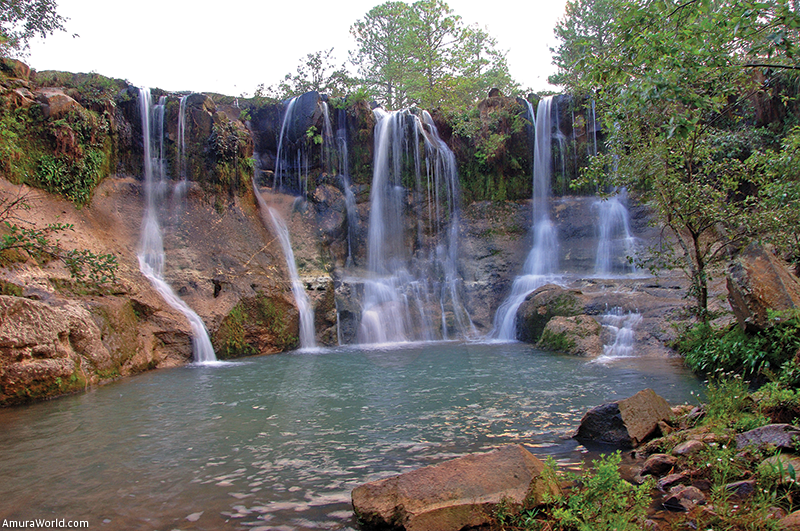 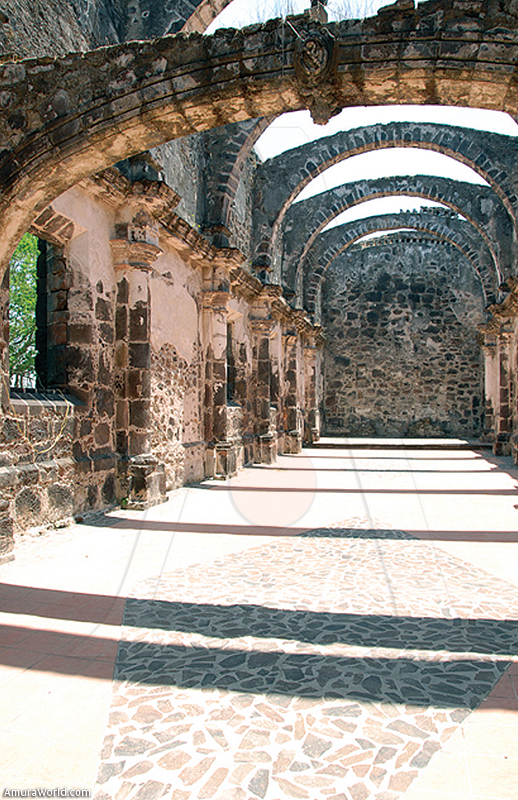 It is possible in Punta Mita. It is even possible that all this show happen, rather tan on the te- rrace, while you play golf or take a luxurious Spa treatment. So we are now convinced that Riviera Nayarit is not only the fashion trend, but also the destination of those who want to indulge to the fullest.

This 2012, Mexico’s Pacific Treasure has a special glow, the Diamond that has been granted by the American Automobile Association (AAA) at their establishments. In total, 52 hotels and restaurants in Riviera Nayarit have been classified by the organization with Three, Four, and Five Diamonds, their higher awards. 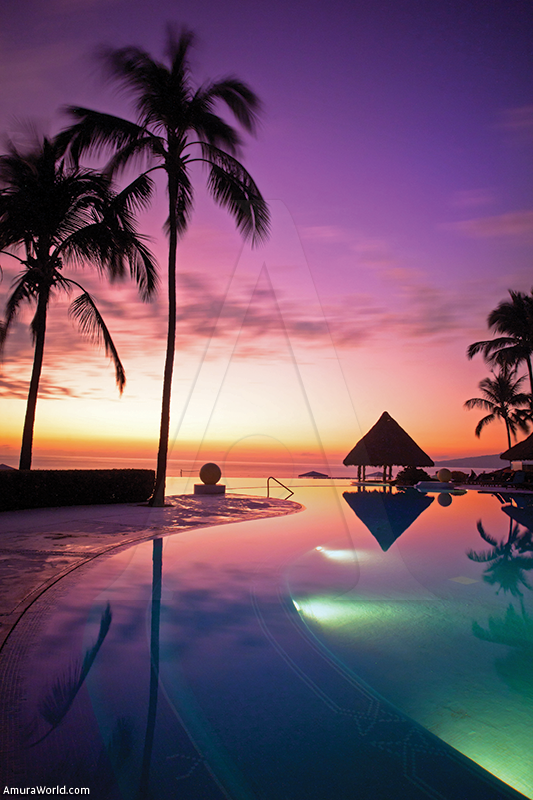 It’s world-class infrastructure includes three mo-dern marinas and nautical scale with the best services for those who love water sports. Thus, during the month of March, Riviera Nayarit lived a Nautical Extravagnazza, which brought ten competences of international stature – seven of these within the framework of Mexico Regatta Cup Olympic Edition.

Kitesurf, Windsurf, Stand Up Paddle, Surf in long bard, and five different sailing classes were presented with true legends of these sports, as the surfer Gerry Lopez, the Mexican sailors Tania Elias Calles and Galia Moss, and the world kitesurfist champion John Heineken, among many others. 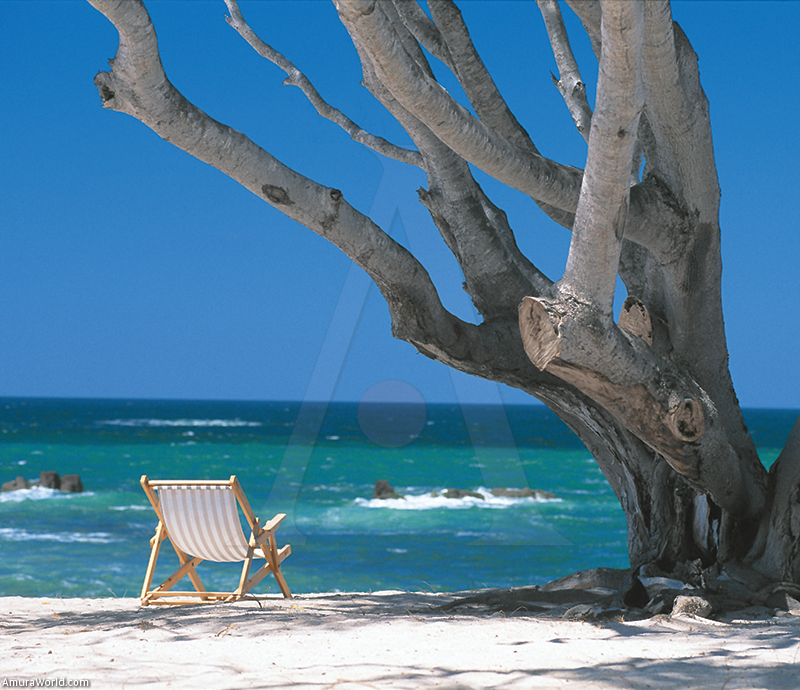 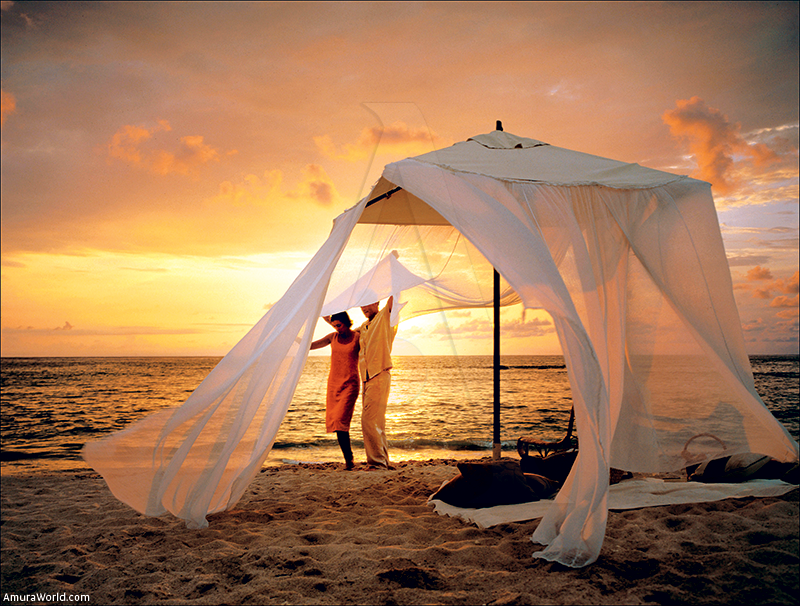 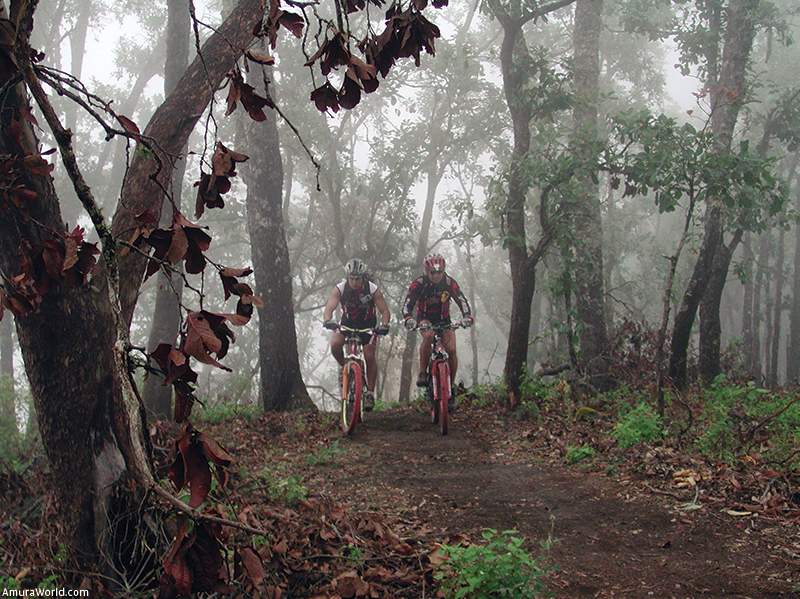