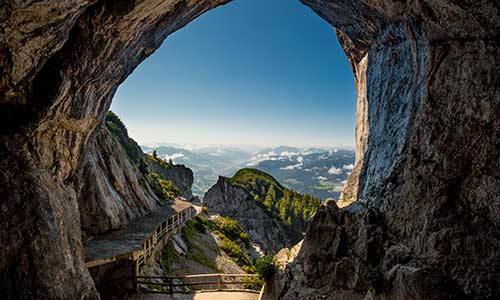 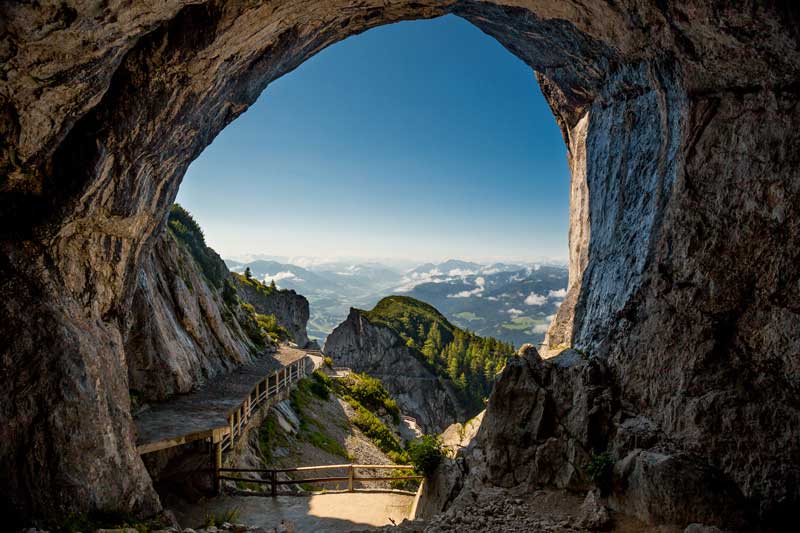 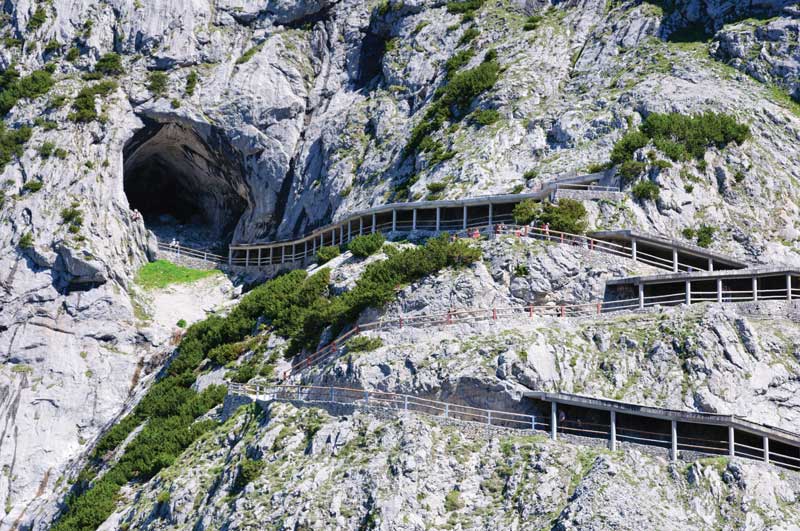 The Eisriesenwelt ice caves, discovered in the 19th century, are located 1,600m above sea level. They have been described as the largest in the world, and are comprised by a giant 40m long maze that spans several caves covered in ice formed throughout thousands of years. This site welcomes around 200,000 tourists annually, although visits are only available from May to mid-October because they remain closed during winter due to the extreme weather that affects this region.