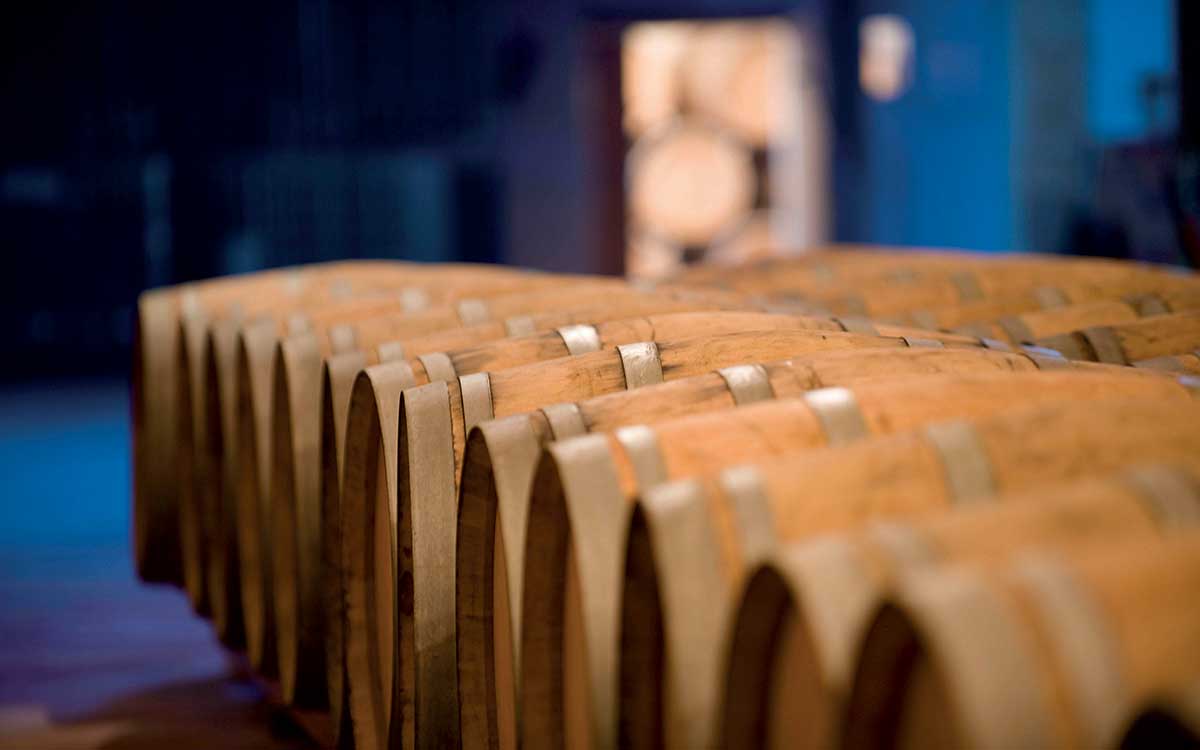 They say that wine is the most ancient beverage after water. Through thousands of years, Greek, Roman and French winemakers have dedicated lifetimes to the production and perfection of this sophisticated fermented delicacy. France is a country that is characterized by its grandeur, with its paradisiac slopes and landscapes tapestried with grapevines worth of the blessings of Dionysius, plus the extravagance that prevails as an everlasting legacy from the reign of Louis XIV. Today France is the second largest wine producer in the world after Italy, and its bottles are by far the most recognized of all due to their quality and refinement, presented as trophies in the most prestigious restaurants and hotels that only a few will have the delectation to taste. 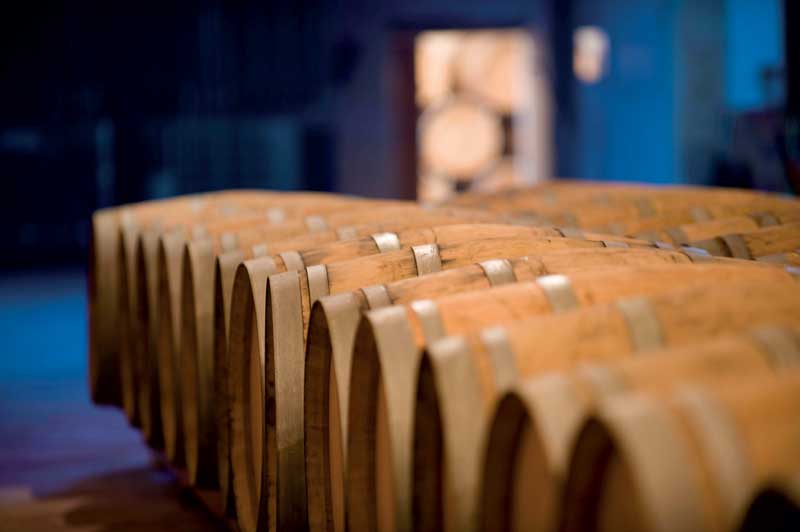 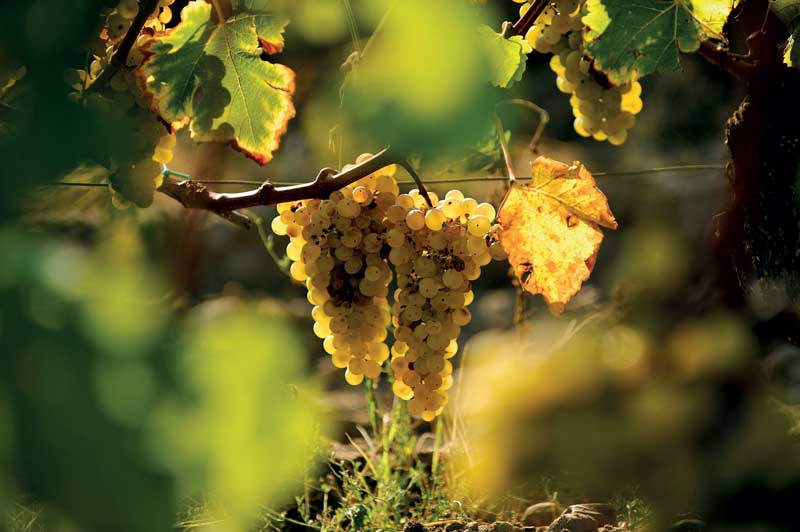 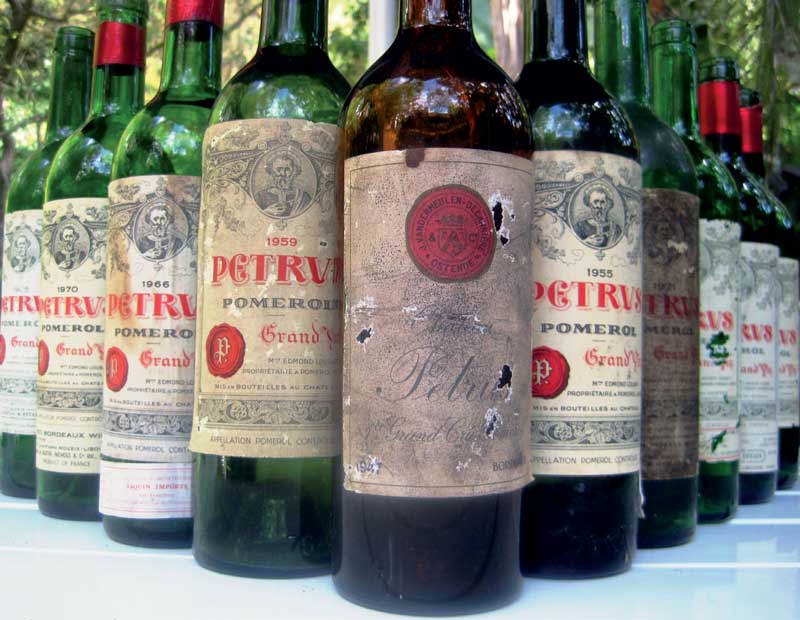 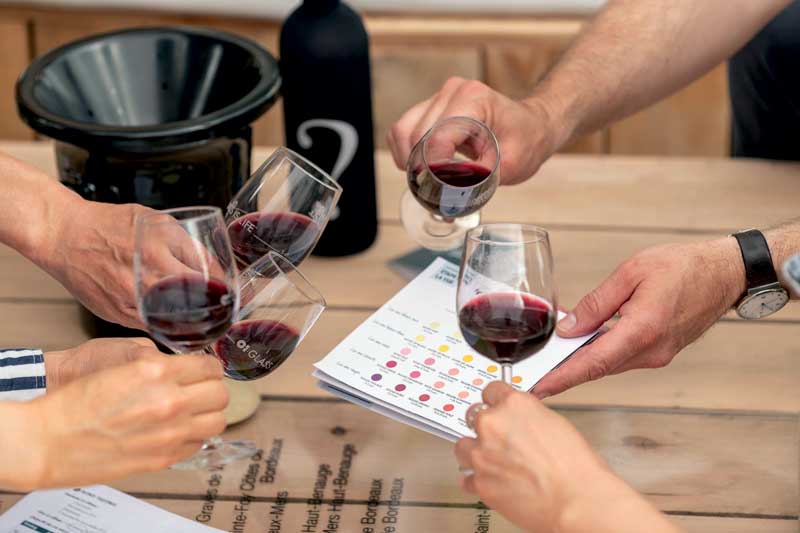 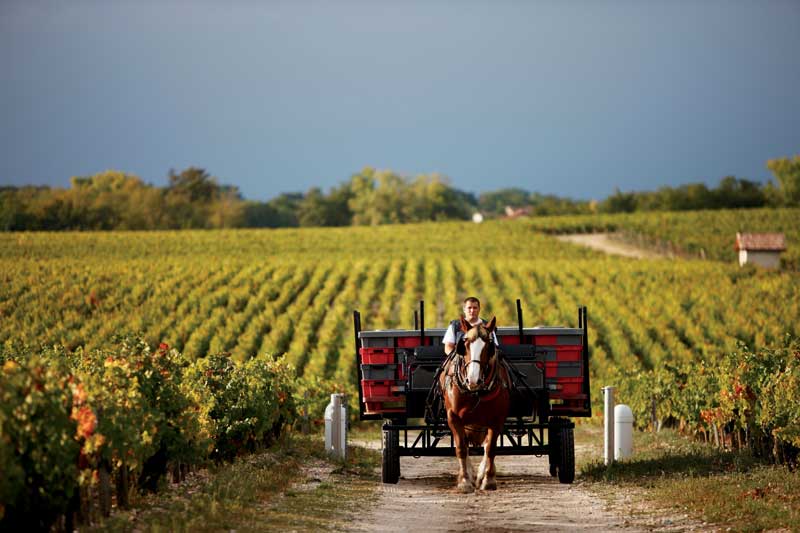 Wine has been represented in different mediums through centuries; in the bible it was sin-inducing, in Greek mythology it was essential, in Persian culture it was a symbol of wealth, and different art movements, particularly those which found inspiration in Classical myths and the Renaissance, have depicted wine as aphrodisiacal—the beverage of gods and kings. However, the history of wine is less luxurious. Wine has been the beverage of monks, revolutionaries, merchants and soldiers as well. Wine likely reached France through trade in the Mediterranean, and can be traced back to 500 years prior to the birth of Christ.

France is a natural wine producer. The presence of vines across the land and the difficulties of importing large quantities of it made local winemaking inevitable. Between 1679 and 1695, there was a wine prohibition in France; afterwards, production and trade increased, which left vignerons (winemakers) with no choice but to innovate, and they began experimenting with blends that would create different flavors. Many of the wines we know today are the result of combinations between different grapes.

Terroir: the Importance of Soil and Climate 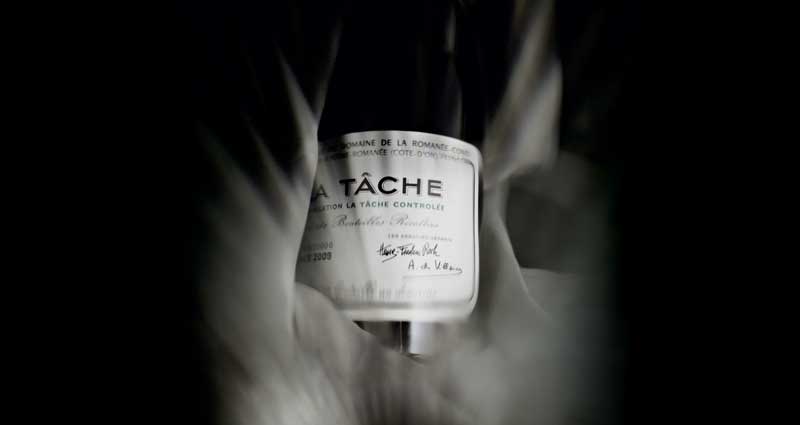 Terroir is the term used to describe the place of origin of French grapes. The region where grapes are grown is deeply influential in what kind of wine is being produced –white, red, rosé– and the kind of flavors it bestows to the palate. The southernmost regions provide warmer climates that will determine how ripe a grape will be—the cooler the weather, the more acid it will be. However, climate mustn’t be either too warm or too cold; the former suffers from dryness and the latter from extremely unripe produce, neither of which is favorable for quality production. The amount of rainfall, drainage and sunlight; the type of slope; soil properties that include the presence of clay, granite, gravel, etc.; whether it’s closer to the sea or the mountains, or if a vineyard has a different altitude from another, are all factors that contribute to the cultivation and difference between grapes.

A Time for Harvest

The entire year is busy in a vineyard. The four seasons offer different phases of winemaking processes that need to be addressed. In winter, the vines are pruned, the wine is maturing in the cellars and the soil is being prepared for spring, when leaves grow and the vines flower prior to welcoming the grapes. In the summertime, the grapes begin to take form with the help of fertilizing and pollination; they change color and undergo chemical processes that increase their sugar content. It isn’t until late September that vineyards begin to harvest. And as winter begins again, the wine is distributed. To make sure the wine you’re getting is legitimate, true to its region and grape type, the appellation d’origine controlee (AOC) was created in 1935 as a way to guarantee consumers that the quality and origin of the contents of the bottle they are consuming is in accordance with its label.

Mexican Sommelier Pablo Mata will guide us through the most important wine regions in France, to discover more about its origins and the prestigious grapes that are grown at the beautiful châteux in the lovely countryside. Come with us! 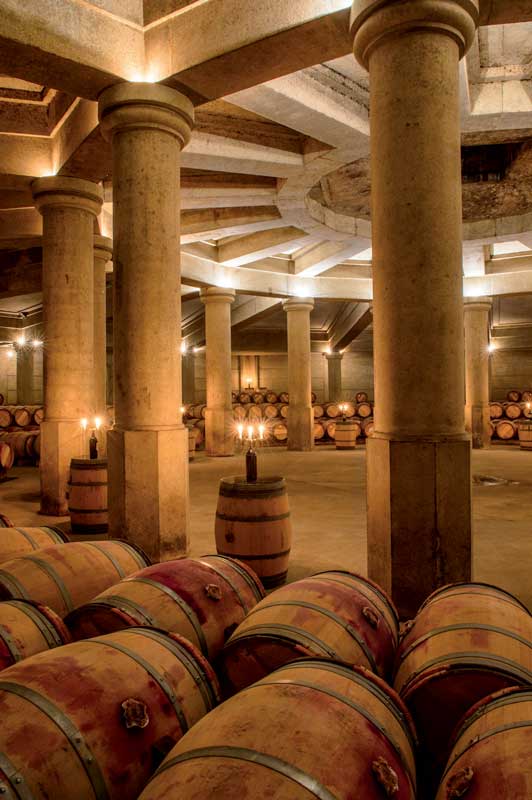 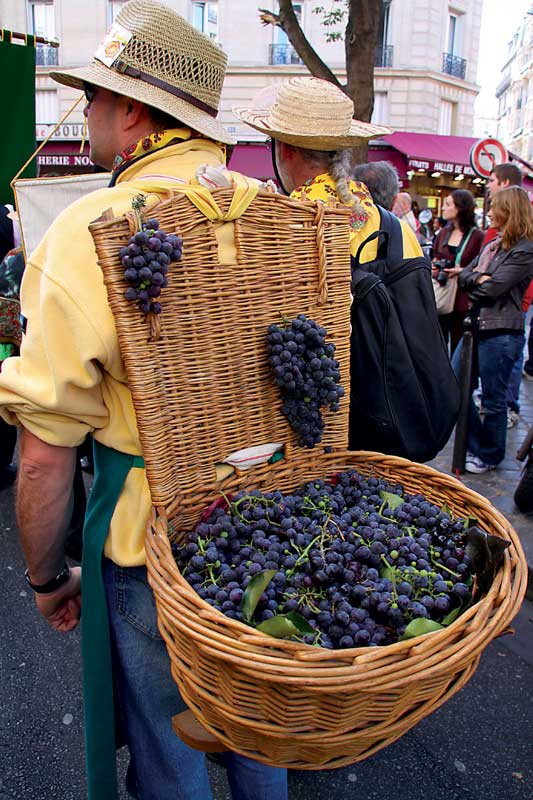 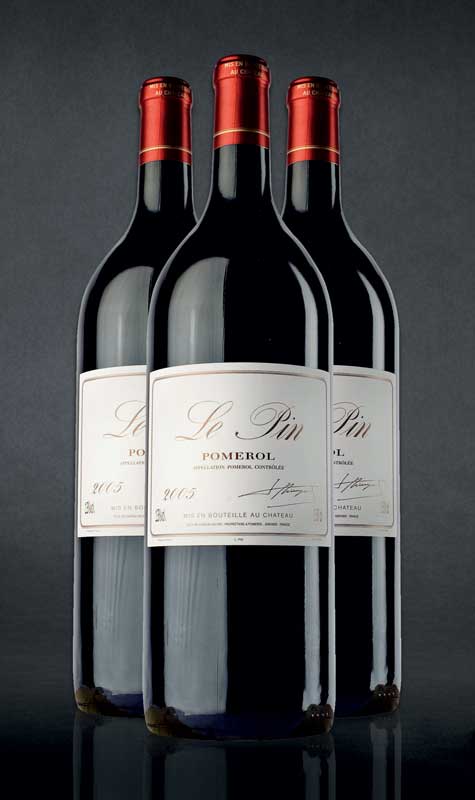 “Wine is one of the most civilized things in the world and one of the most natural things of the world that has been brought to the greatest perfection, and it offers a greater range for enjoyment and appreciation than, possibly, any other purely sensory thing.”
– Ernest Hemingway