The hotel chain Shangri-La has recently inaugurated its new jewel, a hotel- Palace in Paris, a treasure that vibrates with history and luxury, refinement and elegance. The first property of the French company, it is a “Coup de Maitre” that illuminates the elegant Parisian streets, inside the most elegant neighbourhood in the city, the XVI arrondissement, close to the Trocadéro.

The building was constructed in 1896 as a léna palace, home to Prince Roland Bonaparte, great-nephew of the great emperor Napoleon Bonaparte, with the luxury and elegance that characterized architecture at the end of the XIX century. The Shangri-La company has began restoration works on the lofty building, transforming it into a place of great enchantment that combines Asian hospitality with the French “art de vivre”. 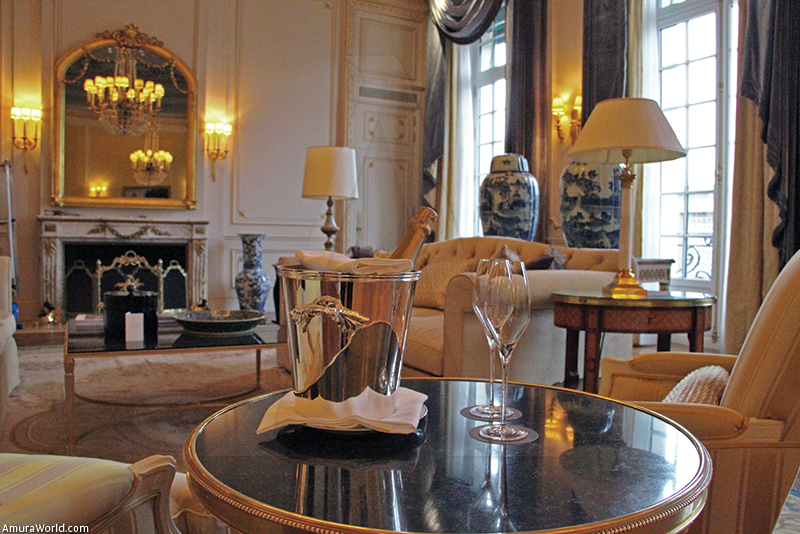 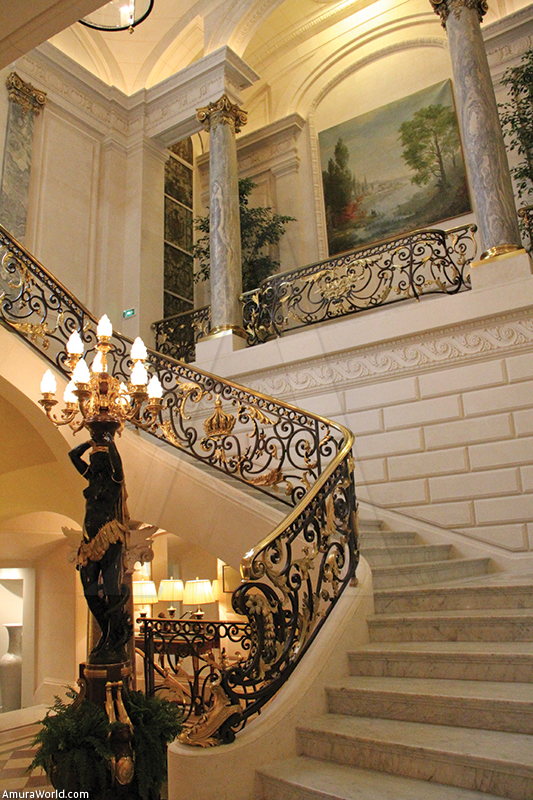 The building conserves it original integrity, and offers 81 rooms including 27 suites, making the hotel the most intimate palace in Paris. Its 54 rooms and 27 suites boast spectacular views of the French capital.

On the other hand, La Bauhinia offers the finest Parisian delicacies with a Shangri-La touch. Chef Philippe Labbé designs his cuisine with refinement and originality. The ambiance is created under a majestic glass copula that envelops diners in the midst of flavours, odours, and original presentations, one of the enchanting secrets of the Palace. Furthermore, the gourmet French restaurant l’Abeille and the first authentic Cantonese restaurant will open their doors in 2011.

The Shangri-La Paris is a new palace fit for the prince that built it; its luxury embraces and pampers, and its attractions are the caresses that have travelled through time to leave their mark on the XXI century Paris. It is the new pillar of the French inheritance that shines on the night sky of the most romantic city on the planet, situated on the Chaillot hill. 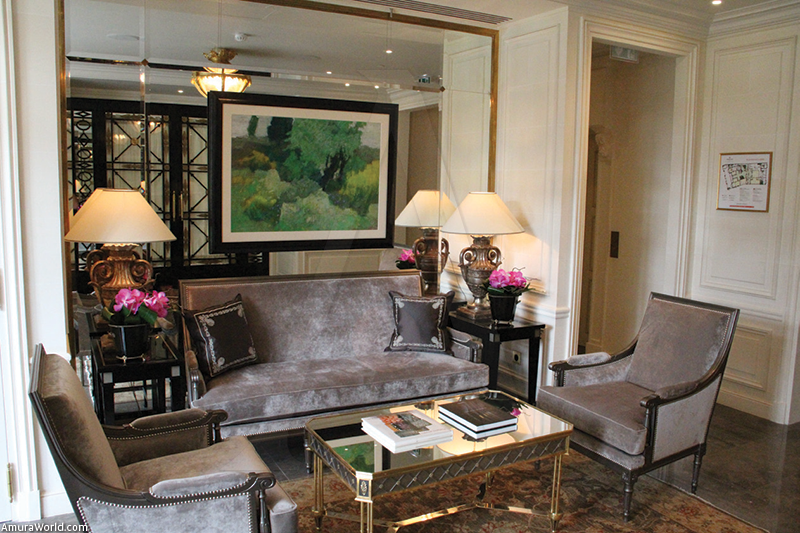 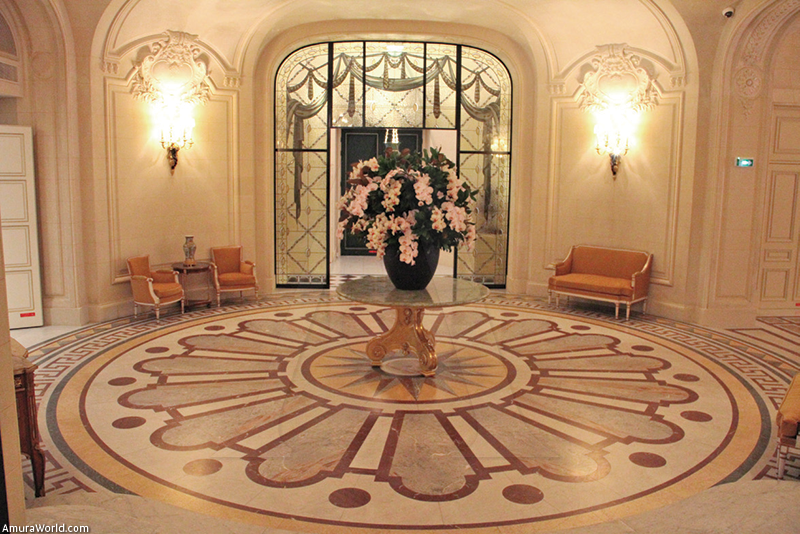 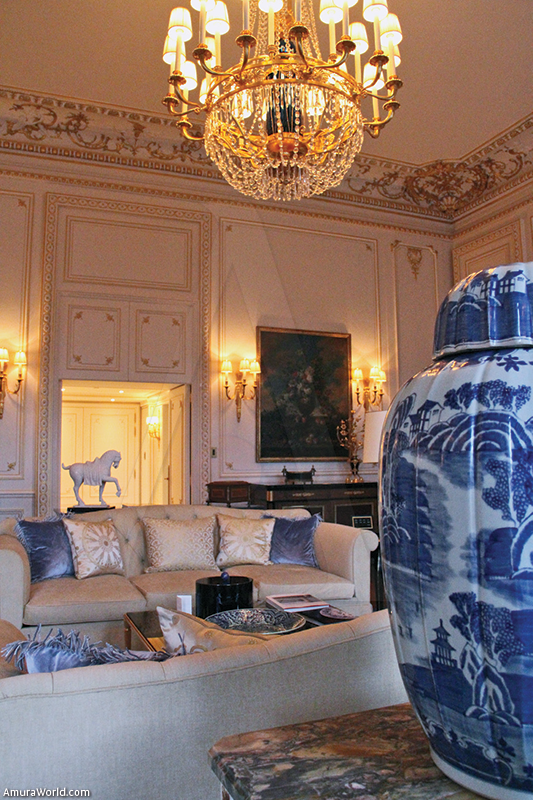