For over thirty years Natura Bissé has represented quality on facial cosmetics. The Spanish company has developed high-end products based on the needs of the skin, which are the result of careful research and making process. Each of the ingredients and its preparation work are governed by professional beauticians.

Natura Bissé’s prestige has expanded to various parts of the world, such as Europe, Asia and the Americas. The most exclusive and luxurious Spas and beauty centers feature the presence of its products that stand for the highest quality.

This reputation has resulted in recognition in its homeland and internationally. In Spain, it  received the Award for Internationalización, awarded by the Government of Catalonia, as well as institutions like the Chamber of Commerce of Barcelona, Vogue and Elle magazines, among others. 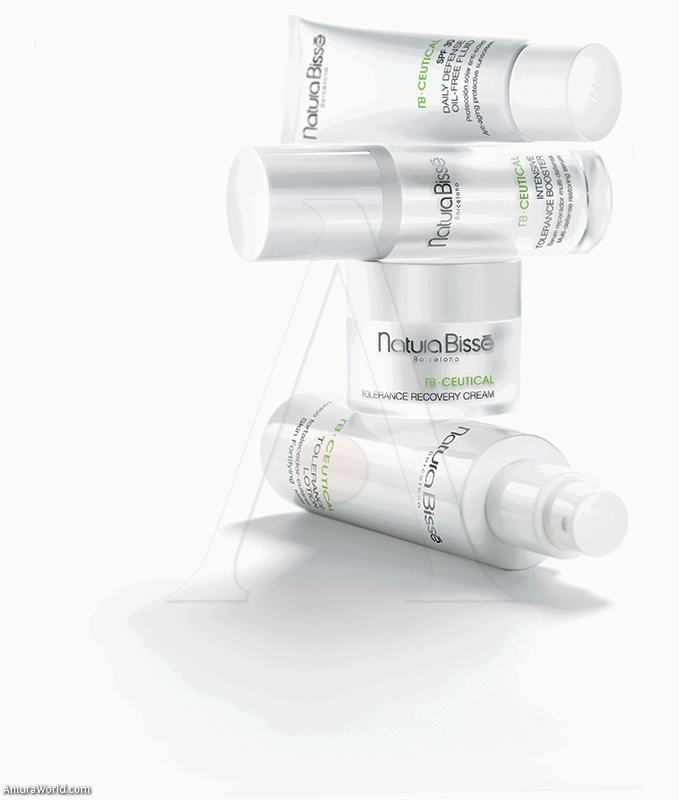 Recently, Natura Bissé unveiled its new product to counter the deterioration of the skin: NB ceutical Collection. This new line incorporates the peptide complex Pro-Tolerance, which is a blend of 30 ingredients that acts on several levels against “inflammatory cascade.” This will prevent skin aging of inflammatory origin, strengthen and activate the skin self-defense mechanisms, enhance hydration and prevent the onset of red areas on the skin, among other benefits.

Natura Bissé is still expanding and cementing his reputation as one of the most renowned beauty product companies in the world.