•Travellers visiting Guatemala between the months of December and February will face low temperatures during sunsets and sunrises. For their part, March and April are the hottest and driest months of the year. Showers occur during the months of May and July, and travellers are advised to take precautions against mosquitoes. From July to November, temperatures gradually drop.

•The country offers affordable public transportation; although, in general, buses are usually crowded. Nevertheless, one can also find Pullman bus services that make follow a fixed route around the capital city, Rio Dulce and Morales towards Puerto Barrios, as well as some express services that are quieter and friendlier.

•Children take an important role in Guatemalan culture, and are highly cared for and respected. If one wishes to take a photograph that includes a child in the picture, it is advisable, out of courtesy, to first ask permission from an adult first.

•It is recommended that travellers visit the Pacaya volcano at night. The lava flow makes for a majestic and unique spectacle. Despite being an active volcano, there is no risk of danger inside these areas. The only thing that should concern travellers is to miss this magnificent scene provided by nature.

•The Saint Francis of Assisi Festival is one of the most spectacular of Guatemalan celebrations, and if finding yourself in the country during the time the festival is held makes it an obligatory place to visit. The fireworks show and the ambience created by locals make it an unforgettable event. 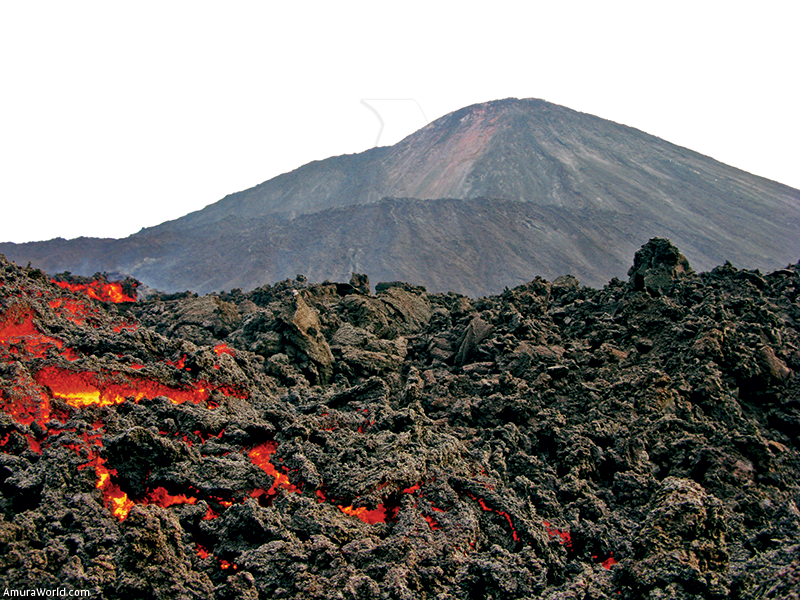 •It would also be wise to visit what were once the great Mayan cities of Tikal and El Mirador, which represent the largest urban areas built during pre-hispanic times in the whole of Latin America. These constructions are found on the northern fringes of Guatemala, in the Petén region. Guided tours to these destinations depart from all across Guatemala, and mainly from the city of Flores.

•The natural beauties of Guatemala form part of the great attractions of this country. The Guatemalan lands are home to mountain ridges, beautiful lakes, and majestic volcanoes that can be explored by way of guided tours available in cities such as Antigua, Flores and Panajachel.

•The Chichicastenango market is one of the most popular attractions of Guatemala. Inside one will find a great variety of local crafts and high quality goods, as well as a fascinating atmosphere that make it a must-see. Travellers can reach the market from three different cities: Guatemala, Antigua and Quetzaltenango.

•One of the most picturesque landscapes in Guatemala can be found on the Atlitán lake. The area around the lake is enclosed by volcanoes. On the southernmost point of Atitlán lies the town of Panajachel, where travellers can find various establishments to rest and eat.

•Although Guatemala is not known for being a beach destination, its Pacific coast is dotted with spots where one can relax and observe the marvellous sunsets. 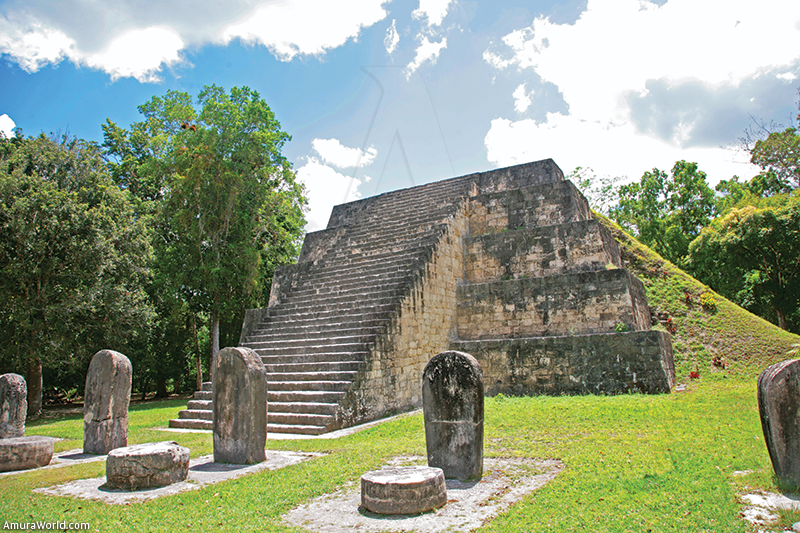