Bvlgari will build a new hotel boutique in Rome 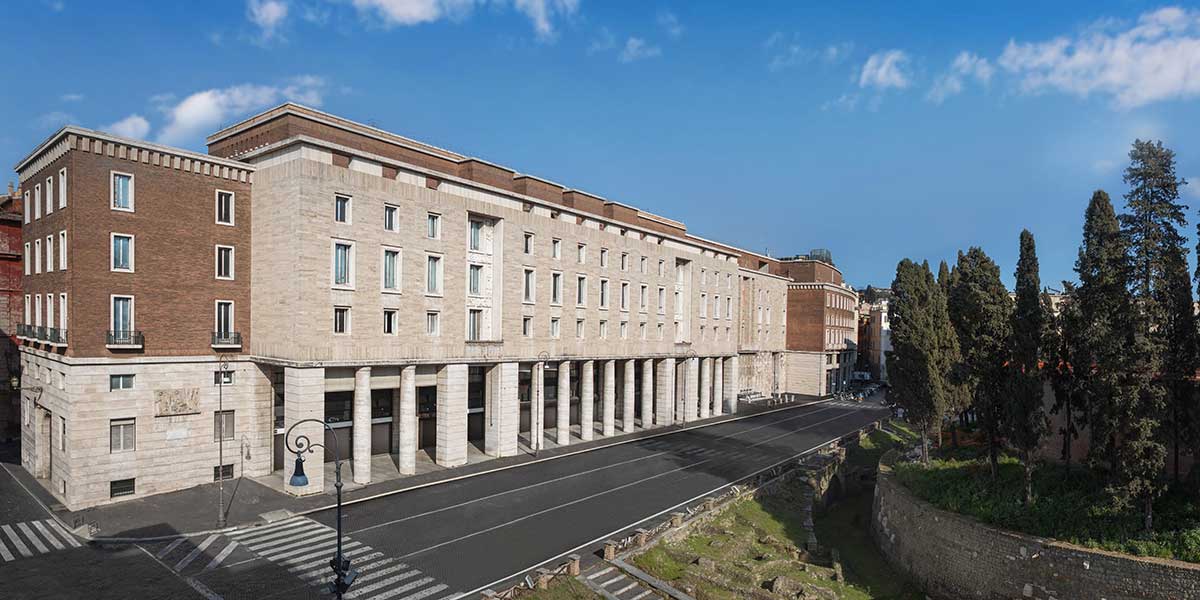 Bvlgari has announced an agreement for a new hotel in Rome, scheduled to open in 2022.

The new Roman hotel will be located in the central Plazza Augusto Imperatore, in the heart of the Campo Marzio neighborhood, a stone’s throw from Via del Corso and Via del Babuino, and the signature Bvlgari flagship on Via Condotti.

The Bvlgari Hotel Roma will occupy a magnificent building, owned by Edizione Properties, built between 1936 and 1938 to a design by architect Vittorio Ballio Morpurgo.

The Italian architectural firm Antonio Citterio Patricia Viel will be the one in charge of both the architectural project and the interior design of the hotel, as for the other Bvlgari Hotels in the world. It will count over 100 rooms, most of them suites, as well as the prestigious ‘II Ristorante’ curated by Michelin-starred chef Niko Romito and ‘The Bvlgari Bar’.

The luxury hotel will also include a high-end spa with indoor swimming pool and a state-of-the-art gym. And if that was not enough, as unique feature, visitors will enjoy a Reading Room containing a collection of precious volumes dedicated to the history of jewellery.

This opening will be a remarkable addition to the Bvlgari Hotels & Resorts Collection, which already counts six properties in Milan, London, Bali, Beijing, Dubai, Shanghai and which will be further extended, between 2021 and 2023, with inaugurations in Paris, Moscow and Tokyo. 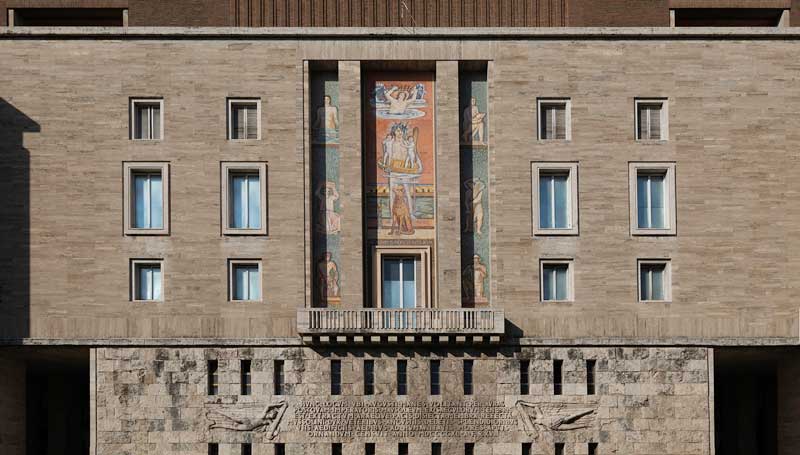 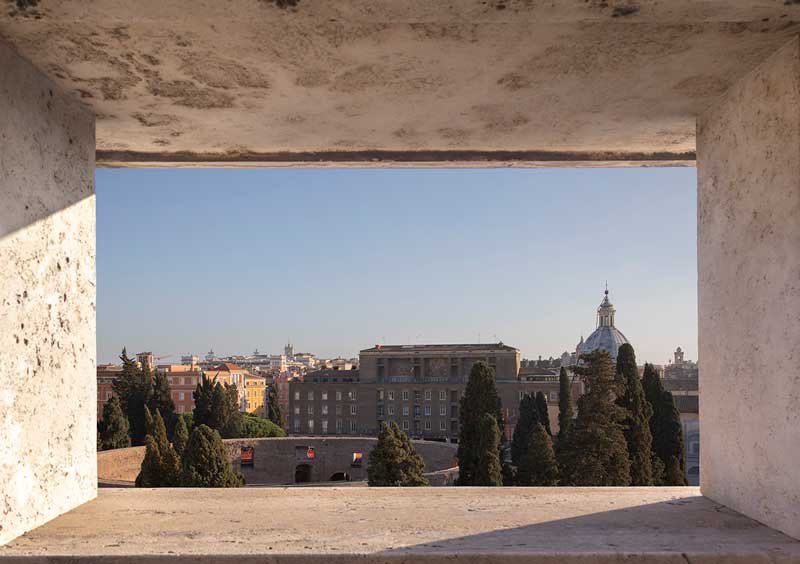