The importance of time

In 1772, navigation was considered more an art than a science, sailors always chose to stay close to the mainland; this way, they could always know their current position in the ocean. The first gadget that revolutionized particularly navigation: the chronometer. Which created the possibilities to make scouting voyages, in a test mode, that allowed the perfection and correction of existing techniques.

Sailor from centuries back had ventured into several oceans. Archaeological discoveries suggest that the Vikings and Polynesians made epic journeys long before the invention of the magnetic compass.  They did not leave any testimony behind of how they achieved these facts, we only know they used their knowledge of the winds. 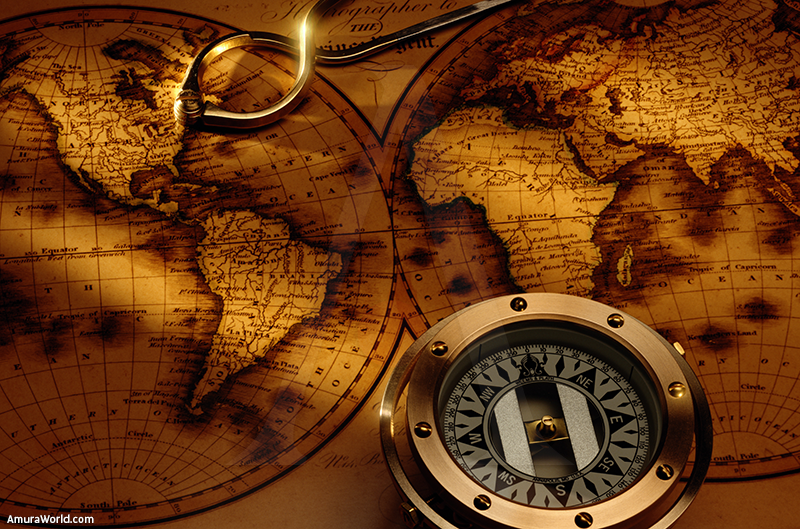 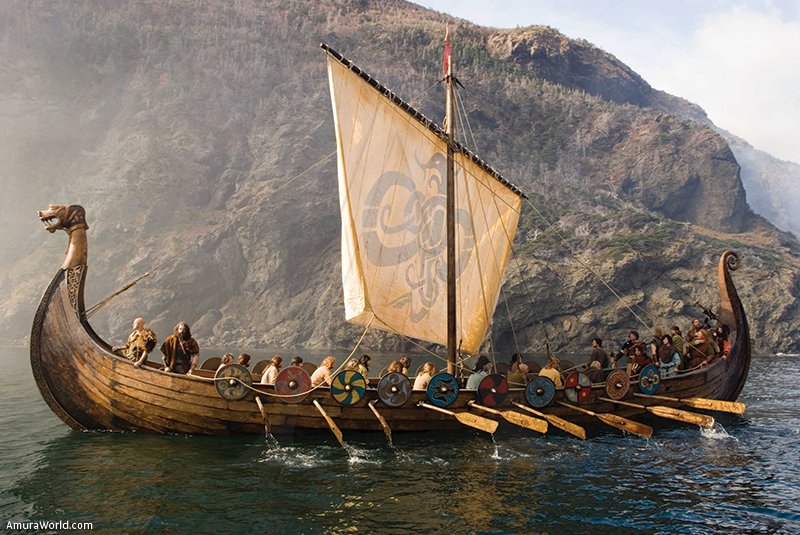 This probably was what allowed them to determine the direction during the navigations,  their studies of the Sun and stars. Thanks to the invention of the compass, ancient sailors could calculate the speed thanks to a chronometer, determine the distance ventured and their location. These calculations were not very accurate, but they formed the base of sailing. When astronomers begin to observe the order of star and planet movements, sailors, using this information, began to know their position. The latitudes of a vessel was easily known by observing the height of the midday sun or the Polar star, however, the method to find this longitudes still remains a mystery.

Ever since they were able to find latitudes, sailors practiced parallel navigation and their travels could have been West or East, always along the parallels and with a planned distance. This took great risk; sometimes, embarcations weren’t taking the correct route to their destination. Parallel navigation meant an important time loss, which meant exposure of the crew to prolonged voyages and scurvy, a deadly disease cause by the lack of vitamin C in a diet.

Also, mistakes of estimation in long distances, sometimes, ended in disaster. In a misty night of October 22 1707, a simple mistake sank three war vessels of the British Empire, causing the death of two thousand men. The four ships from Admiral Clowdisley Shovell kept their parallel course near the Sicilian Islands, letting England behind with some risk. After making a mistake by judging the longitud, the Admiral directed North. A sailor, who secretly carried the calculations of the fleet’s trip approached the Admiral and pointed out the mistake. Unfortunately the Admiral did not recognize the information and thought of the sailor as ignorant. He rapidly ordered his death.   Only a moment later, the fleet crashed against the Sicilian cayes.

This tragedy helped Europe make a conscience, England in particular, saw the importance of finding a solution to this problem of longitude. A Royal Committee was created to gather ideas and established a reward of 320,000 pounds for the person who could determine longitude at sea. Several ideas took place. We portray some in this article:

It was thought that several global differences could be traced in the magnetic variation as a way to determine longitude. Unfortunately variation isn’t, under any circumstance, a sufficiently important constant to be precise.

This idea required a stationary fleet of ships in certain prefixed locations at sea. Certain individuals would have to fire a luminous cannon ball high enough to be seen by the corresponding  tribulations, pinpointing each day the time signals for the sailors. Only the expense of the task, in conjunction impracticality of fixing the vessels over the thousands of maritime locations, was enough reason to discard this idea and save it in the files.

GALILEO AND HIS MOONS<

Galileo suggested that the sailors should use the moons orbiting around planet Jupiter, in order to calculate the exact time and trajectory. This idea really worked, however, it was very hard to make due to the movement of the ship, which made it impossible to carry on. 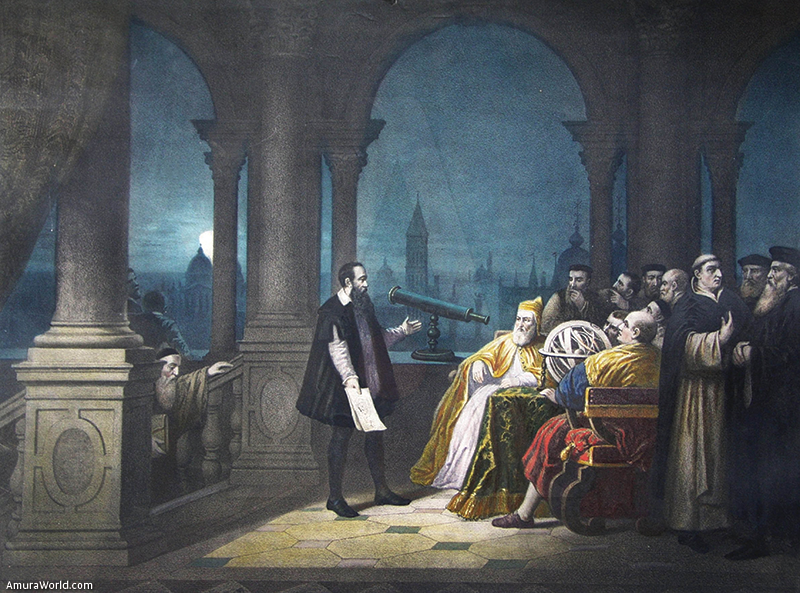 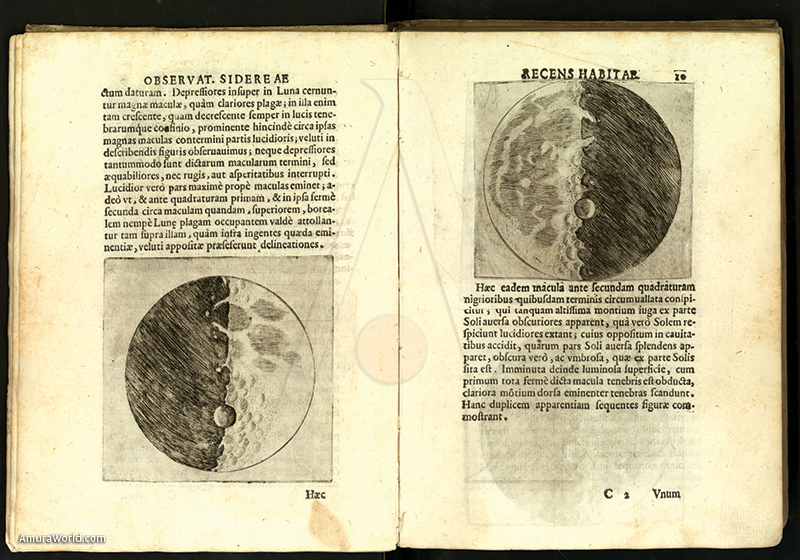 THE DISTANCE OF THE CELESTIAL BODIES

A theoretically possible method: measure the angle between the moon and other celestial bodies,  determining the exact time. Calculations were difficult and imprecise, since in several occasions a four hour navigation had to be made in order to obtain an approximate cipher.

In 1728, a British watchmaker whose name was John Harrison developed a watch that was exact in everything to venture the seas. Finally, the sailor had the possibility to determine their exact position. Today, sextant watches can measure the altitude of the stars inside a degree. The so called Global Position System (GPS) and LORAN can determine the position and calculate the route and distances. The RADAR, not only is used to prevent a collision, but also to measure distances and know where land is.

For centuries, navigation has evolved slowly, along the development of all the sciences involved. Although the rising of information and calculations that are today allowed by the new technologies, there are many reasons for sailor of today to know and practice the traditional methods to venture into the seas. 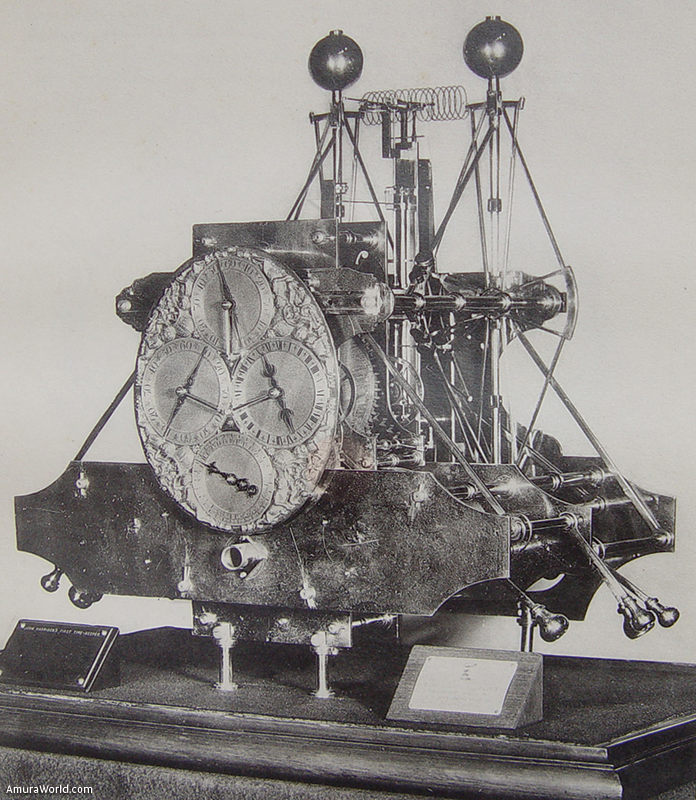 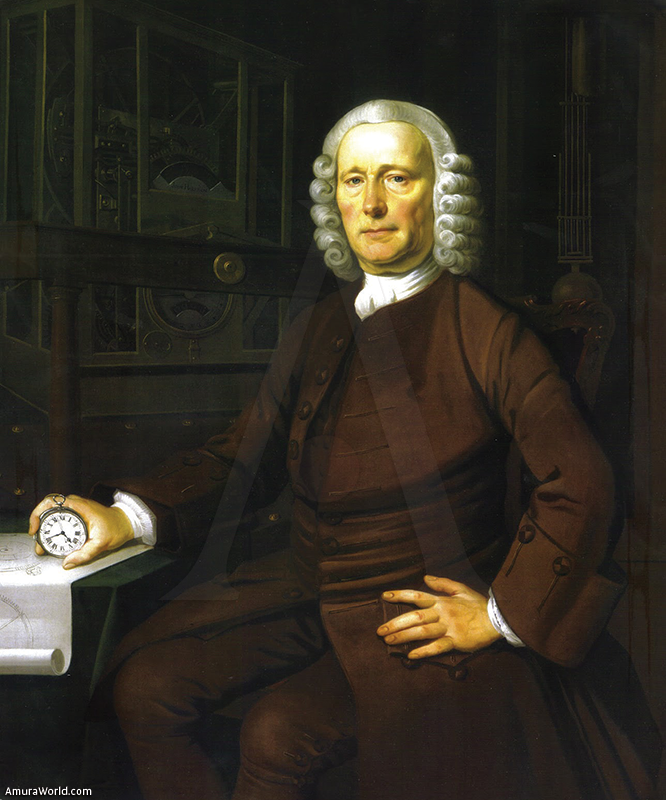 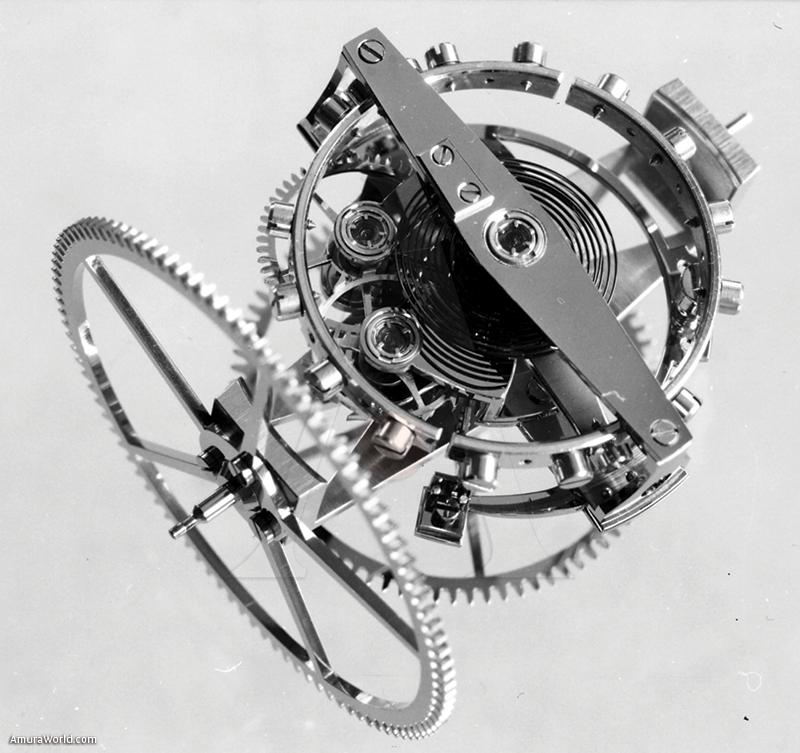