If of construction materials for automobiles are we talking about nowadays the supply is very small. Just the bold ones dare to construct with materials outside the common use. In this occasion Amura Yachts & Lifestyle presents 3 prototypes constructed 100 percent with different elements as well as textures.

The “Squba” from Rinspeed is a car capable of submerging up to 10 meters and handling impressible in land which makes it unique in its class. The “Splinter” from Harmon Design is a car built of wood with the capacity of running up to 240 Km/h also it offers a totally unique exterior look.

Last but not least, the “Gina Light Visionary Model” from BMW this is the most daring design because of the fragility of the basic element in its construction as it is the fabric. All of this would make imaginable this prototype of BMW. 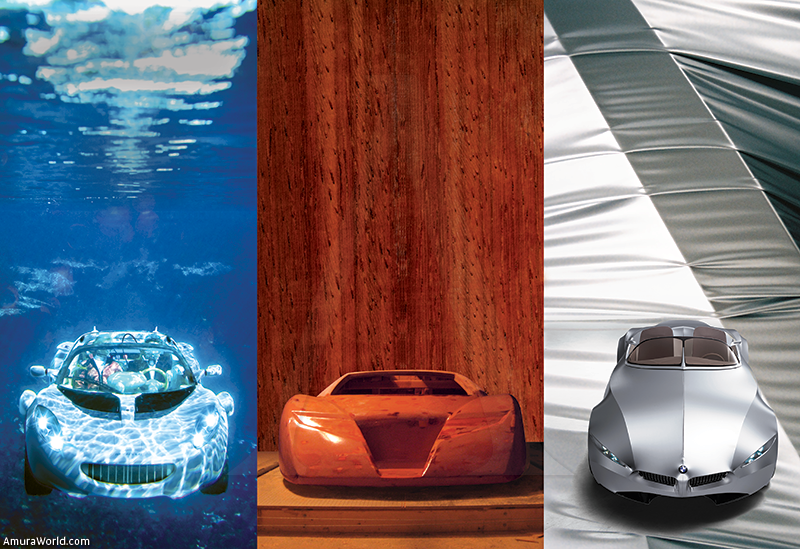 With the pass of the years we have always dreamed with a car that with could use in any surface or environment, something like that was portrayed in the 1967 James Bond movie, “The Spy Who Loved Me”, where it seemed something very futuristic coming from our imagination nowadays Rinspeed present this prototype capable of submerge up to 10 meters, and at the same time it has great presence on the streets.

But the real challenge was to have a great underwater car capable of moving as fast as a fish and to answer the question of how to create the most exclusive car on the world, with multiple functionally as the dual environment. The answer was right in the way. 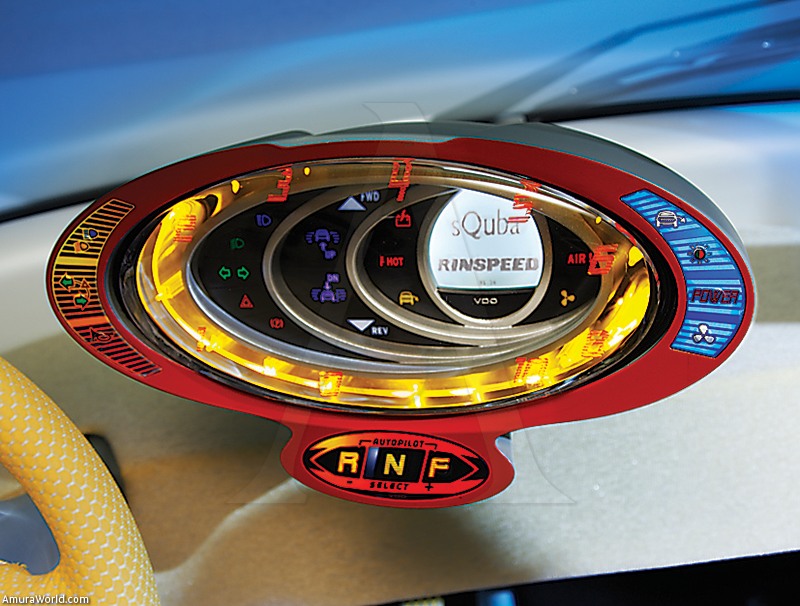 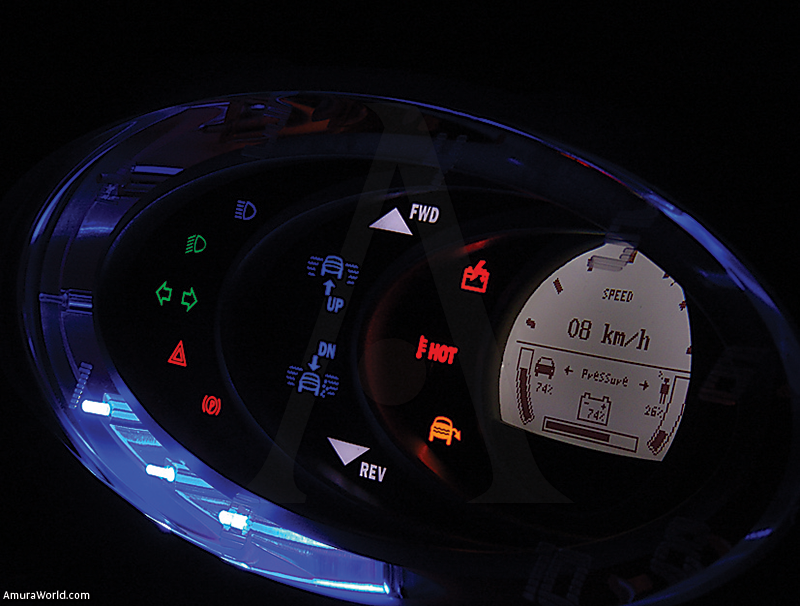 This prototype has three different engines which make it capable of moving in different environments. The first which is in the hood make it circulate on earth, it’s completely hydro electric with no pollutions emitted under the system Zero Emission.

The other two engines are to give it functionality underwater. Two underwater propels to give it propulsion and two Seabobs to give it stability underwater. Furthermore the transition from earth to water has to be made with scuba gear (included with the car) because this car doesn’t have a pressurized cabin for security reasons.

It also comes with a system of remote driving witch accelerates and brake the car from a Joystick and it also can make it go from one point to another up to 500 meters always assisted with sensors of length and braking.

This car is not a submarine because of the limited capability of submersion ant the lack of a pressurized cabin, but if you’re looking for a new type of fun underwater you could say that the “Squba” is the best toy money can buy. 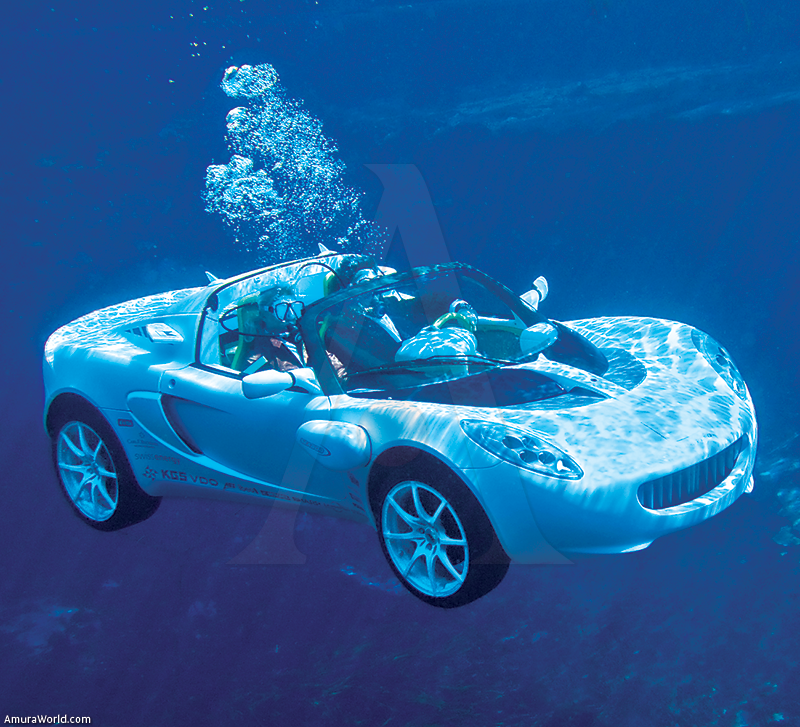 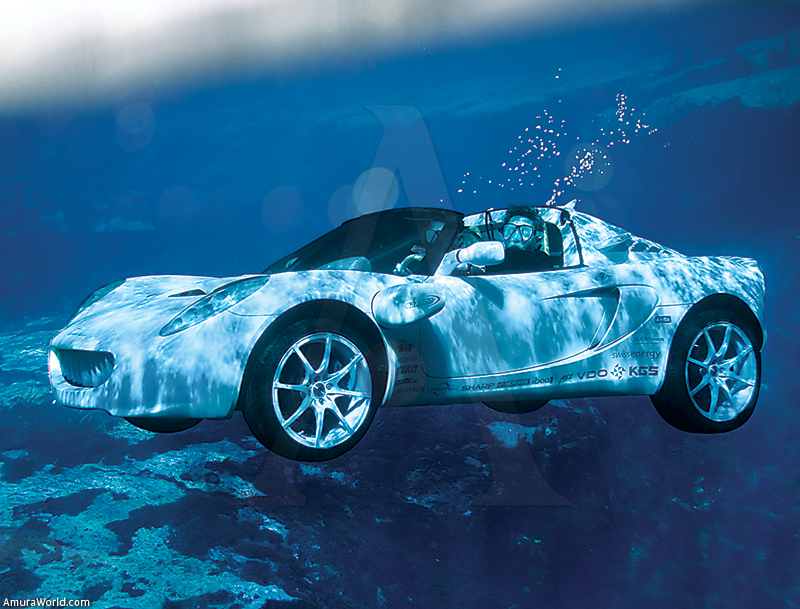 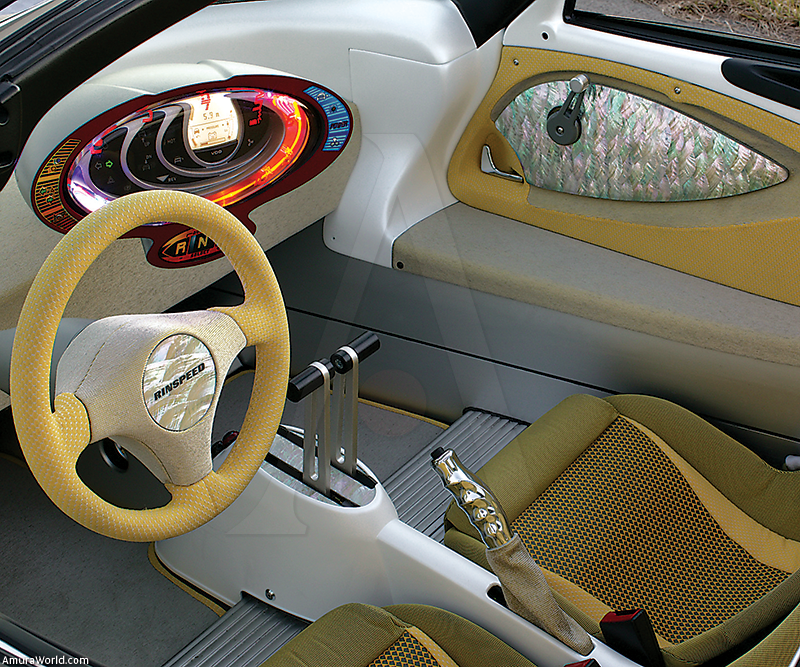 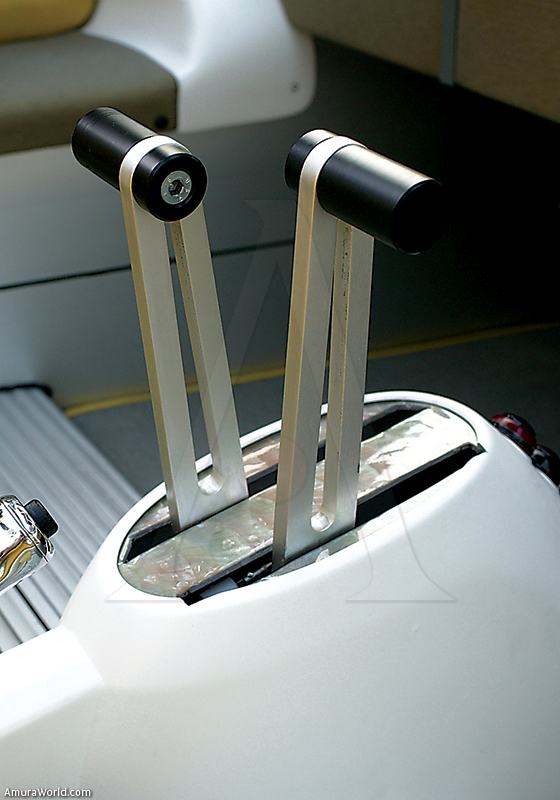 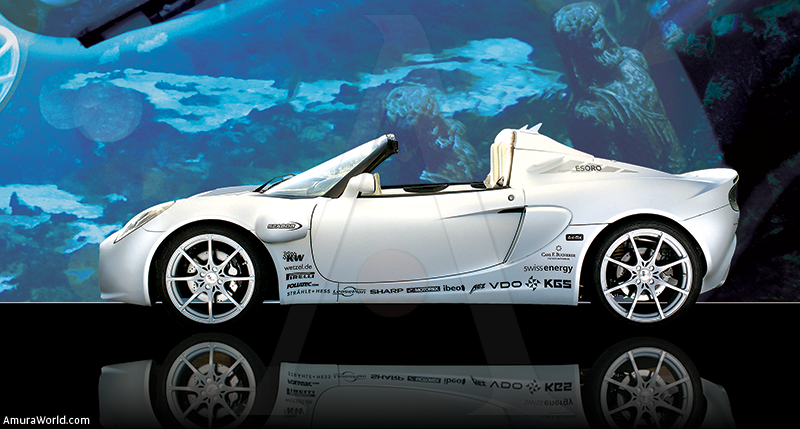 ¿Had you sometimes thought about having a carved wood car? Well, a whole sport car like Lamborghini made of maple wood is the new creation of Joe Harmon.We could really say that this car is unique in its class.

To be honest, it is an automobile with zero luxuries on board, but if is of speed what we talking about this prototype reach 240km/h since it has a super loaded V8 motor.

The question is that if all the structure of wood is going to be able to control the high temperatures, with an engine of great power, without start smelling of burned wood and without it really getting in an accident. 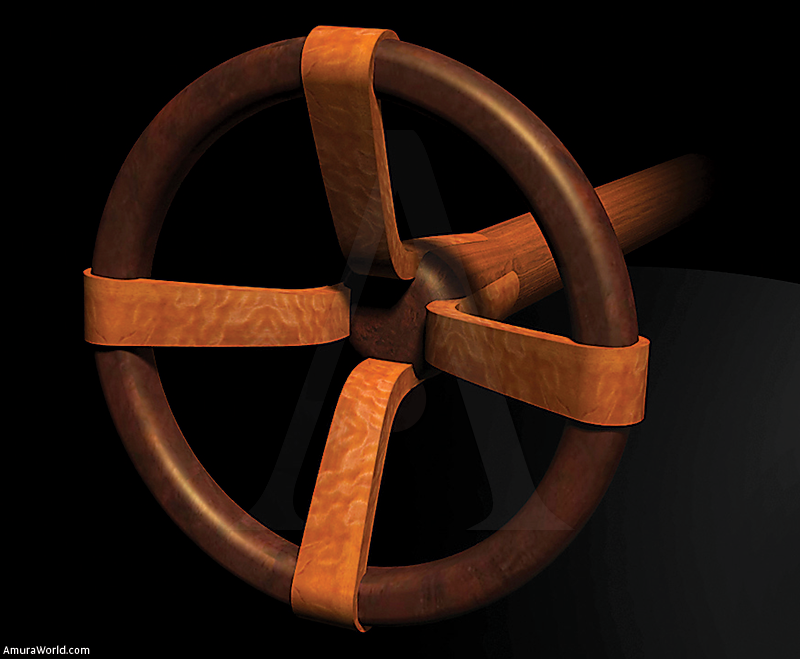 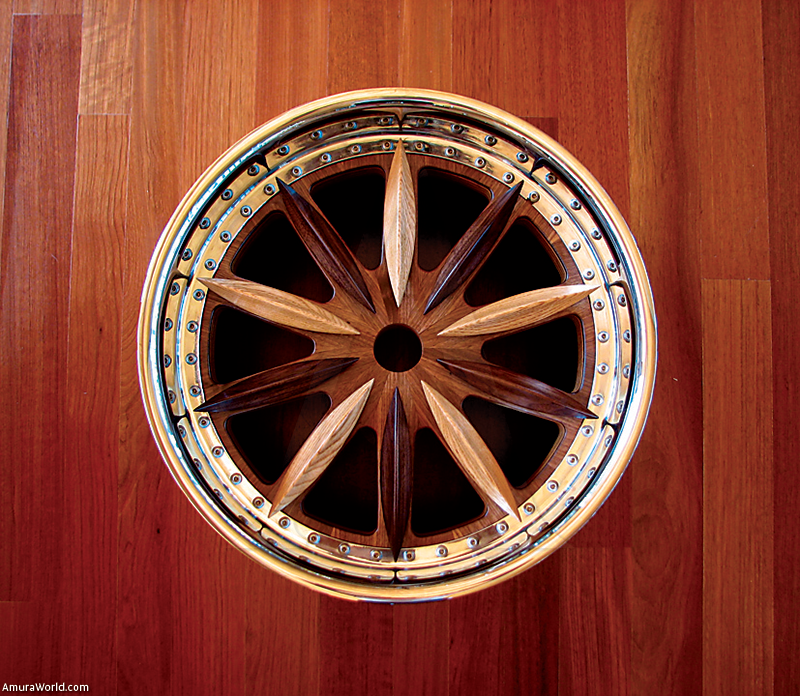 Direction, steering wheel, rims and doors, are made of wood. Without finishing the pertinent security tests, their creators assure that this car will be able to run up to 240km/h and to resist emergency breaking up to 190km/h.

In the exterior it has a very aerodynamic shape, supposedly to maintain patch the prototype to the ground, since this sport car weight less than a “Porsche Boxter”.

This wood “set” has only an objective: to demonstrate to the world that all type of materials can be used to create a dream, now turned into an automobile of exclusive use, in the next future.

This car is being created in a special factory and only by eight people, expected to be delivered by the end of year 2008. 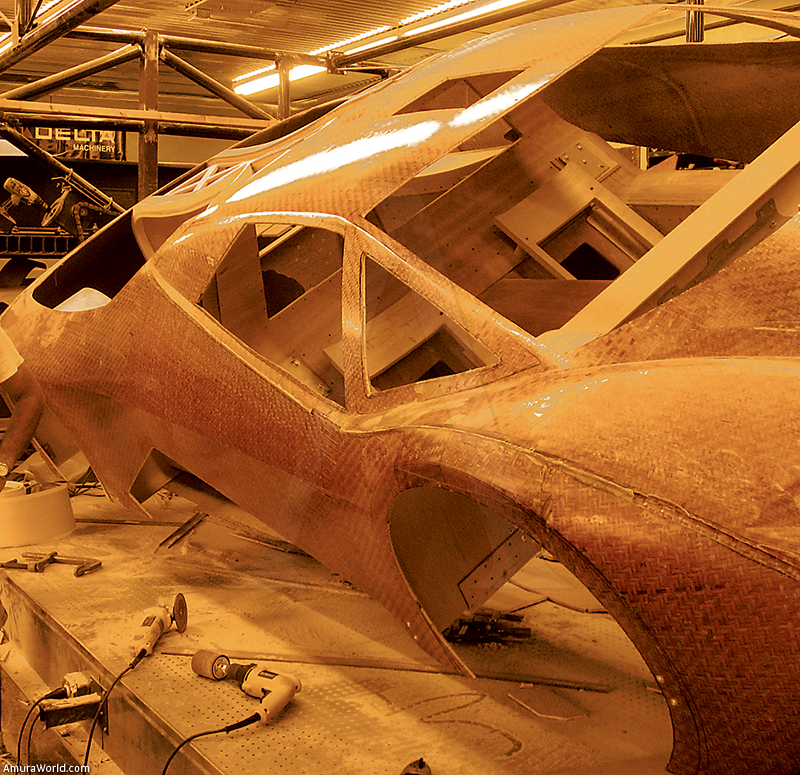 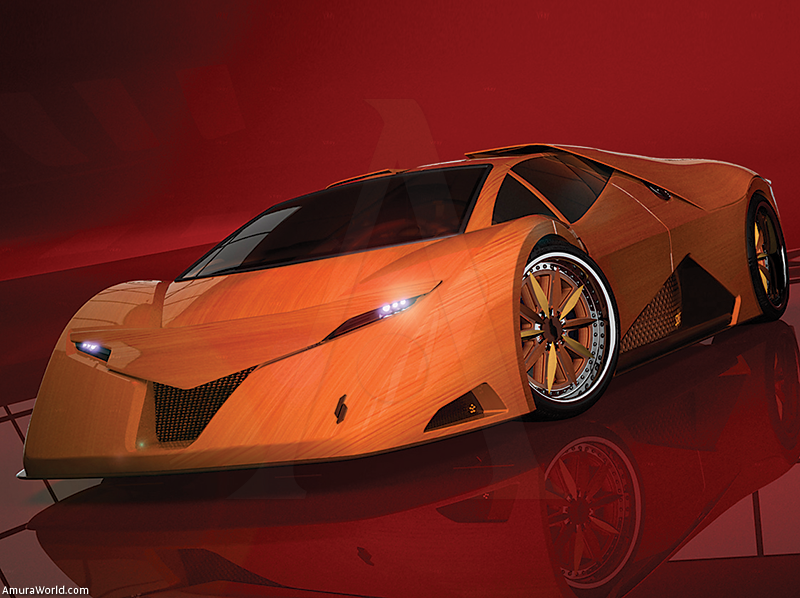 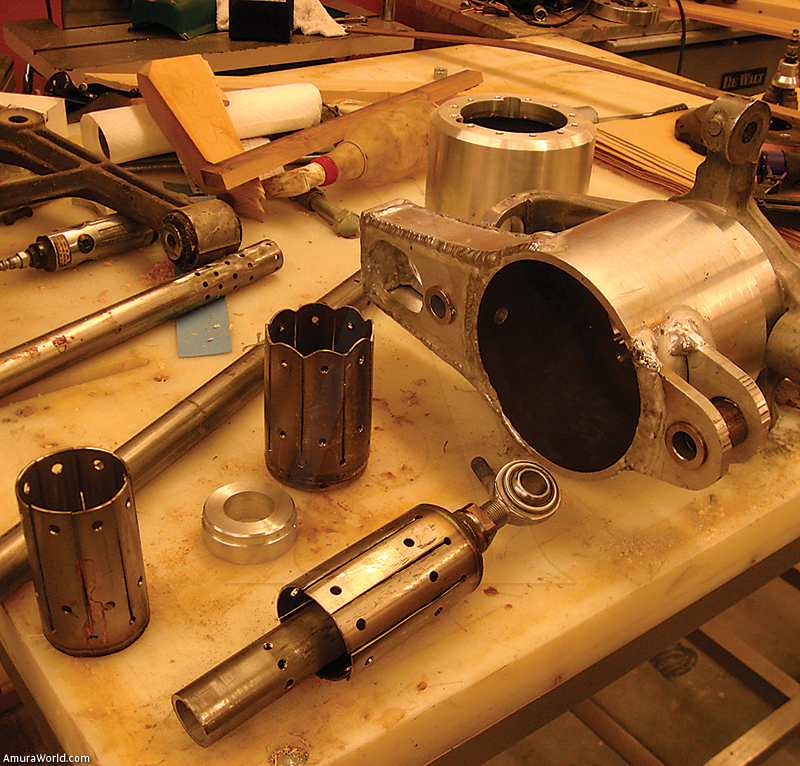 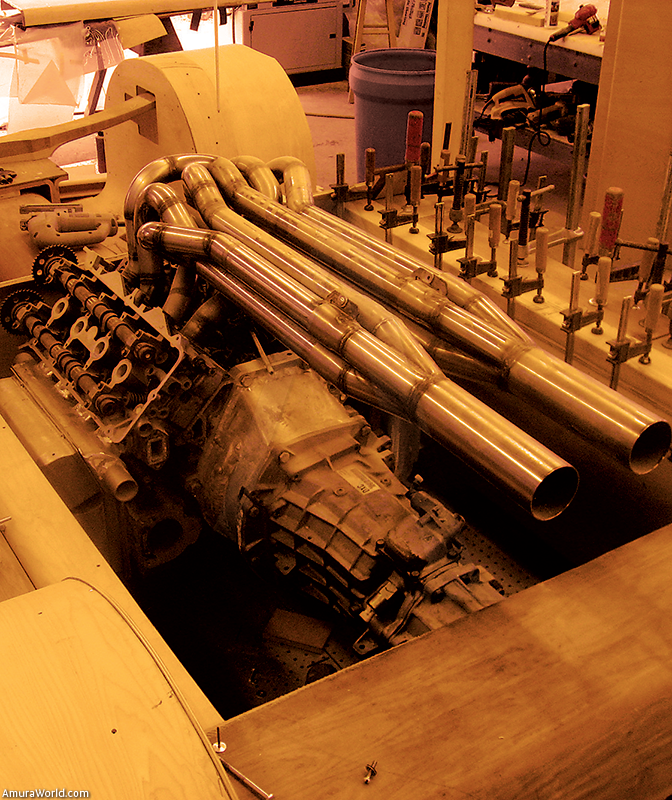 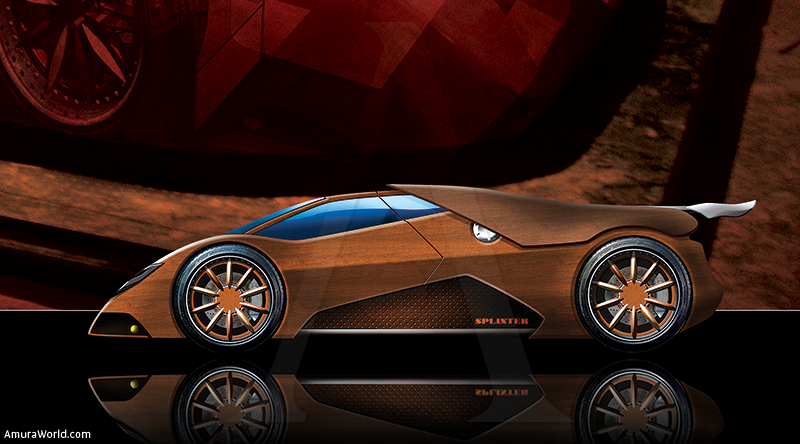 Aprototype totally different from the others arrives to the BMW family, with characteristics never before dreamed; this is what it is reflected in the new “Gina Light Visionary”. Using all type of new materials, different types of technology are combined for example the super flexible fabric that covers the entire car, or the protection bars of carbon fiber, which gives an unimaginable security to the driver.

We could say that the lights of this prototype are very similar to the appearance of the human eyes since the lights pretend to be closed and when lighted they open like human eyes.

All the joints of the car are based on electrical instalation, by an electro hydraulic impulse giving therefore mobility to the doors, trunk and hood. All these qualities show the new possibilities that exist inside modern motoring such as the mixture of different materials, giving as result something new and exclusive product.

When the automobile is ignited, the fabric that covers the motor opens exposing it at the sight of everybody; the trunk is crowned by an aileron covered by the fabric. This gives a fascinating result that it could be disturbing.

The aspect of the fabric totally tightened and gummy, may seem from a distance like if it was a gray metallic automobile with a normal exterior, but when the engine or any door opens the foldings of the fabric can be perceived creating random forms.

The seats in this car are built to adjust to the body having an unimaginable comfort. This prototype makes us think that the future in motoring is not that far away. 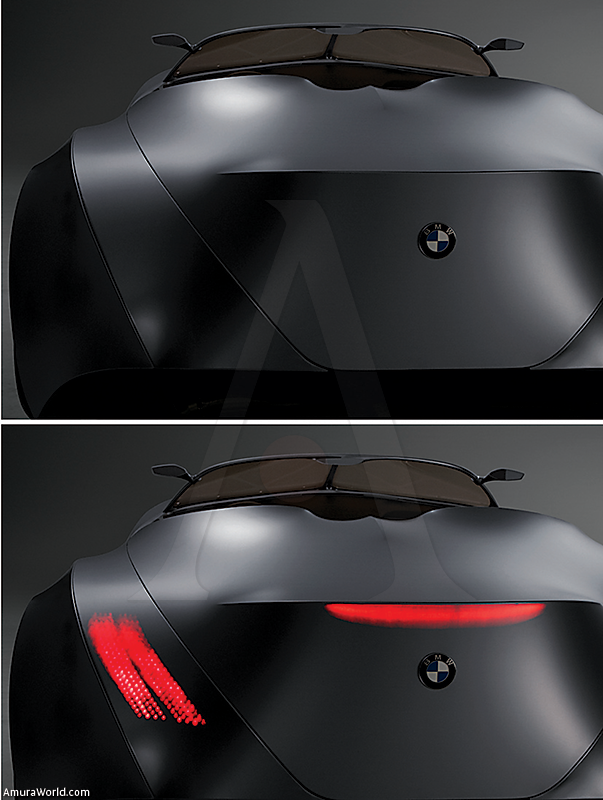 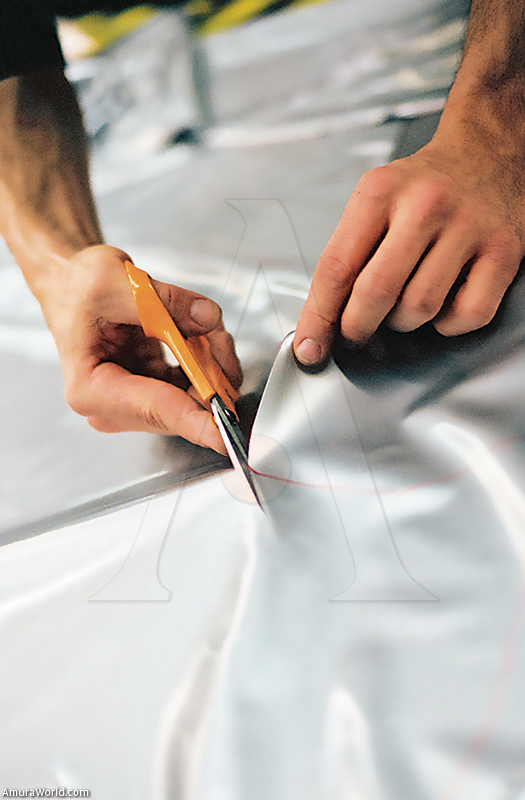 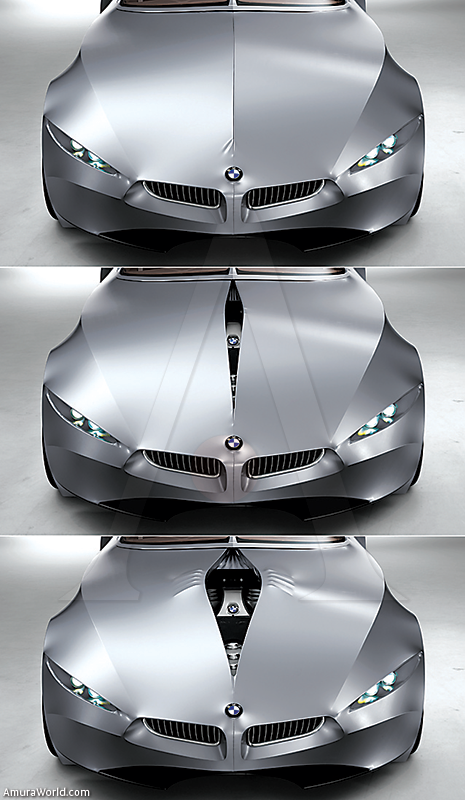 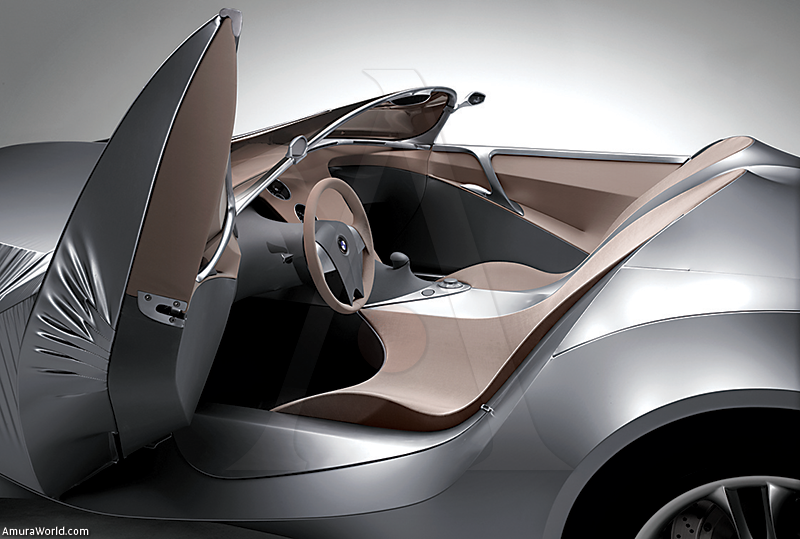 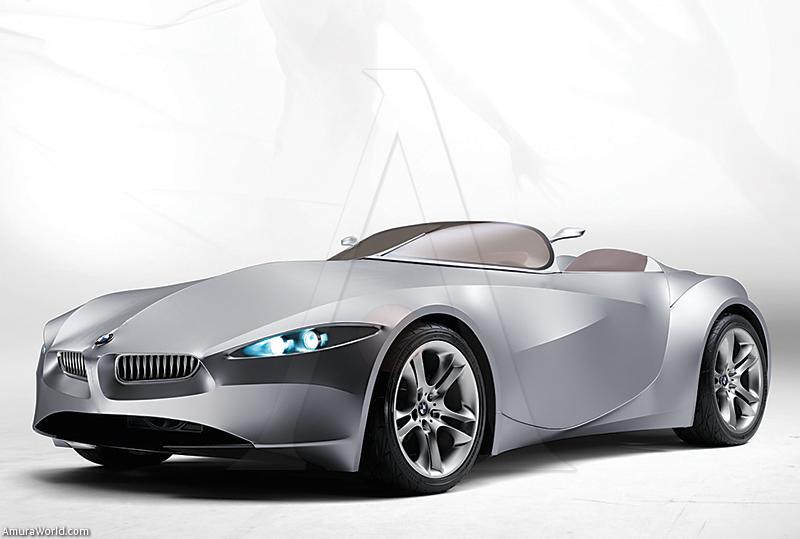 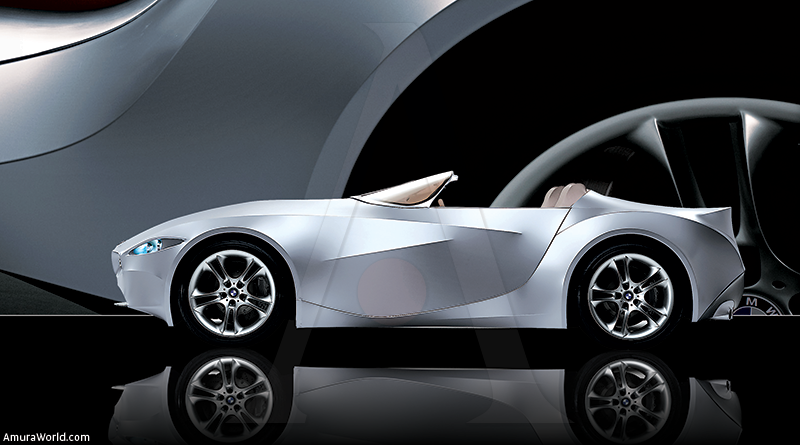