Luxury and technology to the full

The 77th Geneva Motor Show unveils the automotive brands that do not beat about the bush and have decided to launch an avalanche of interesting novelties which, for their performance, technology, luxury and driving­ pleasure, will be pure delight for auto lovers.

A sample of this was the debut of a new generation­ C-Class Mercedes, the redesigned Jaguar XJ, the all-new Maserati GranTurismo, the new BMW Series 1 and 5 ranges, the redefined Volvo V70, the imposing Lamborghini Gallardo Superleggera, as well as the future BMW M3, among others.

On this occasion, we have decided to bring you two of the first fruits unveiled at this exclusive show: the totally new Audi A5, and the ­second generation S80. Together with this, we show you the details of the new Cadillac BLS, a compact luxury sedan with marked sporting performance and impressive interior comfort. 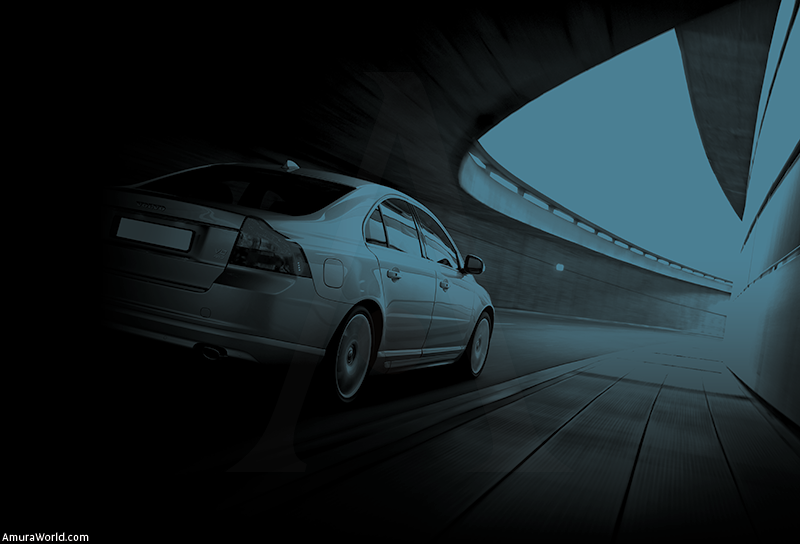 An Out of the Ordinary Coupé

Unveiled at the recent Geneva Motor Show, the A5 is the new creation from Audi and is a beautiful and imposing true thoroughbred sports coupe,  which flaunts the latest technology, safety, luxury and engineering to compete with the BMW Series 3 Coupé Mercedes Benz CLK.

The powerful and elegant shapes of its bodywork are inspired by the Nubolari concept car, unveiled in 2003 in Geneva. In order to bestow great maneuverability and sporting performance upon it, it has been built on a totally new platform, which will be used by the future A4 in 2008.

With dimensions that place between the A4 and the A6, this new model, which will go on sale in Europe in June and here in Mexico in September, has a length of 4.63 meters which gives it a very spacious cabin to transport four adults comfortably and their luggage. 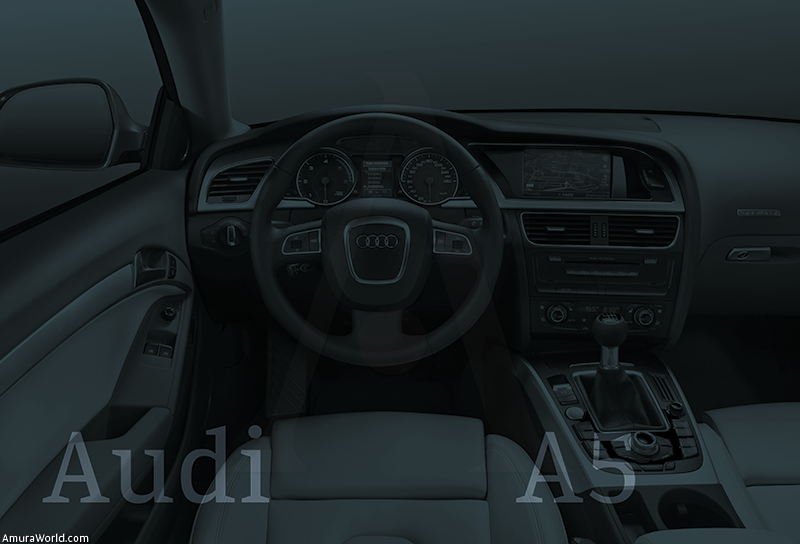 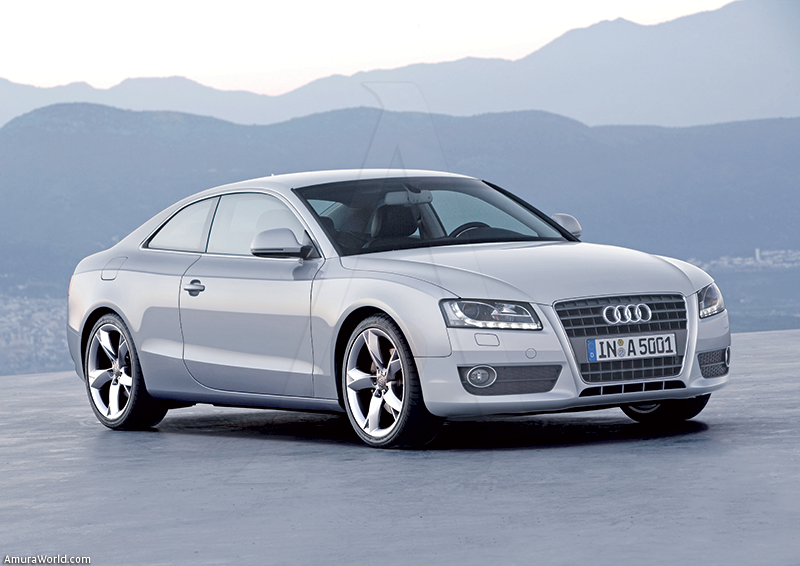 The car will be offered with front-wheel drive or the quattro four-wheel-drive system, with a six-speed manual transmission or Multitronic automatic, which in sequential mode, has 8 speeds.

Moreover, the S5 will be driven by a 4.2 liter V8 power plant with direct fuel injection that produces 354 HP and a torque of 440 Nm, which takes it from a standstill to 100 km/h in just 5.1 seconds.  This engine is linked to a six-speed manual gearbox with four-wheel-drive. 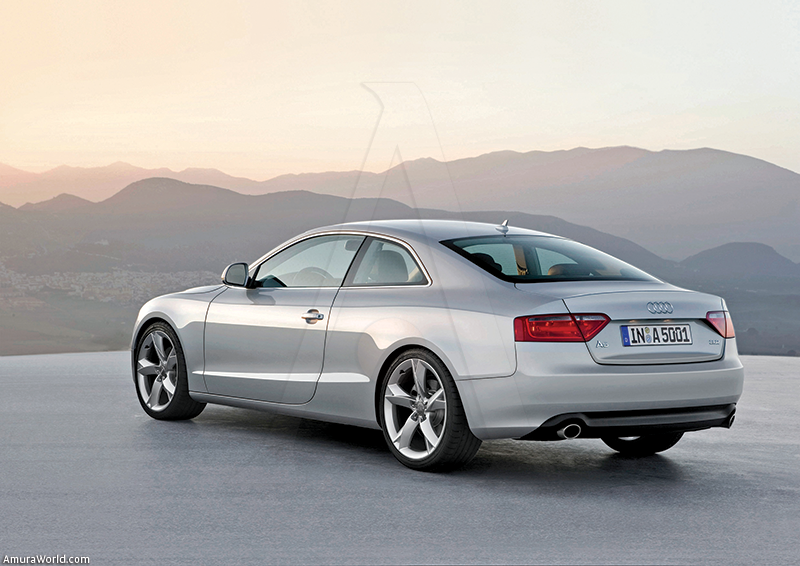 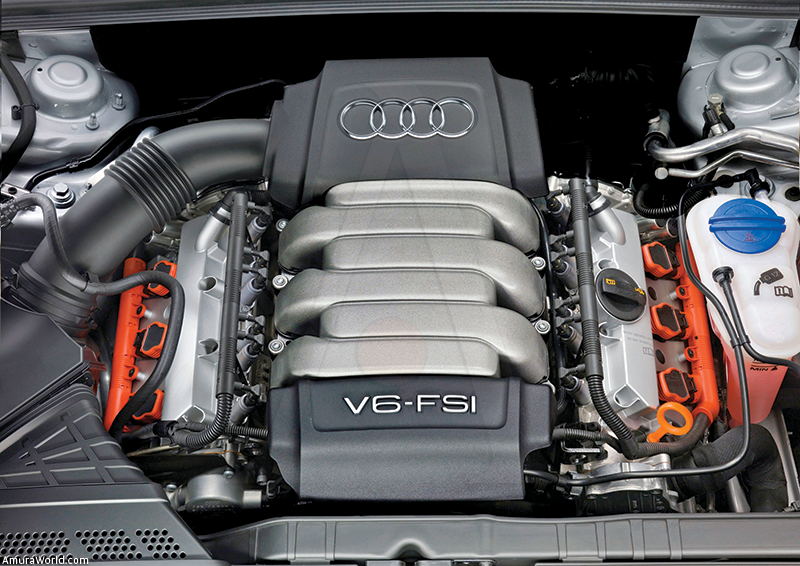 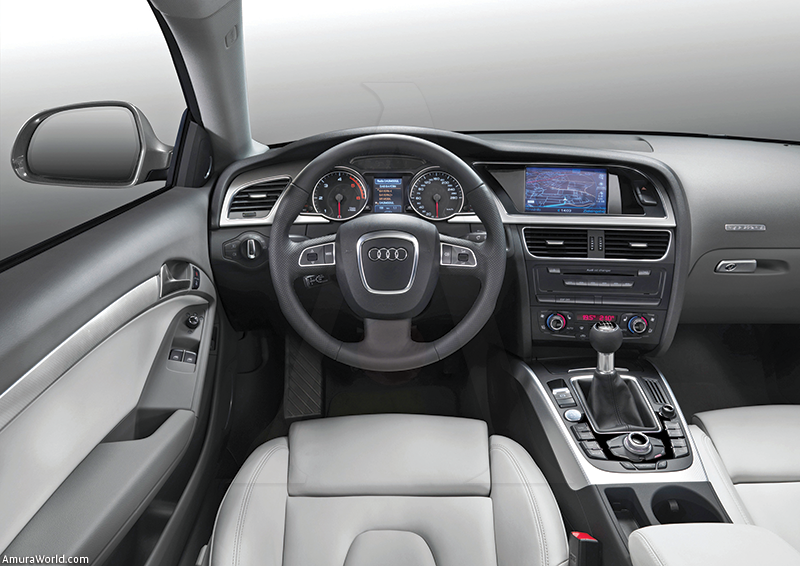 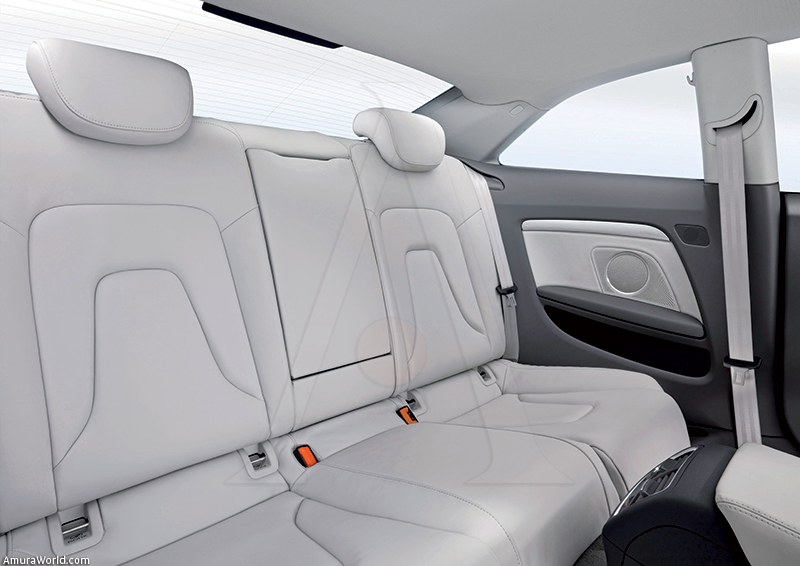 Ventilated discs on all 4 wheels with ABS

Elegance, luxury, comfort and dynamism are the calling cards of the new Cadillac BLS, a luxury saloon that has been designed and built in Europe, which from the aesthetic point of view, are revealed as an authentic Cadillac, thanks to the muscular and sharpened lines of its bodywork and the elements inherent to the brand that give it a gentlemanly and imposing look.

The cabin stands out for its sober elegance, good taste and large doses of luxury, where the maximum care has been taken of all the details to create a very exclusive and inviting ambience. It is also very large and comfortable, which added to its leather-clad seats and its vast standard equipment that transports its five passengers in the lap of luxury. 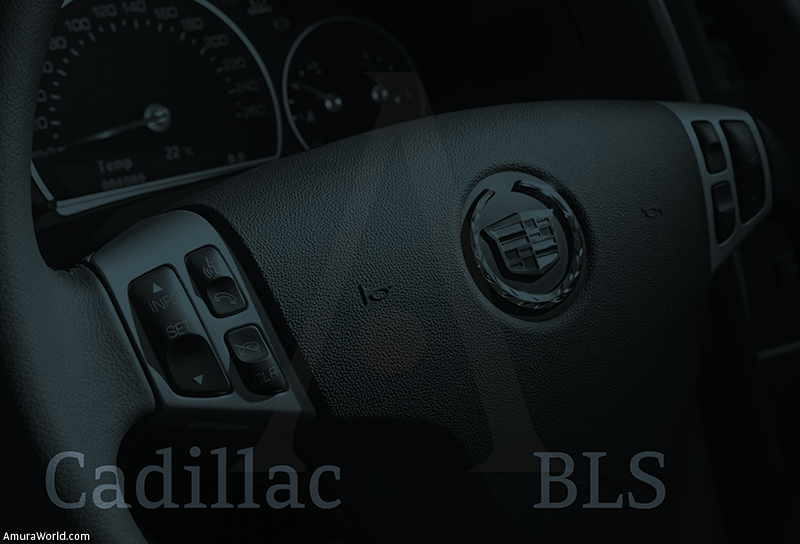 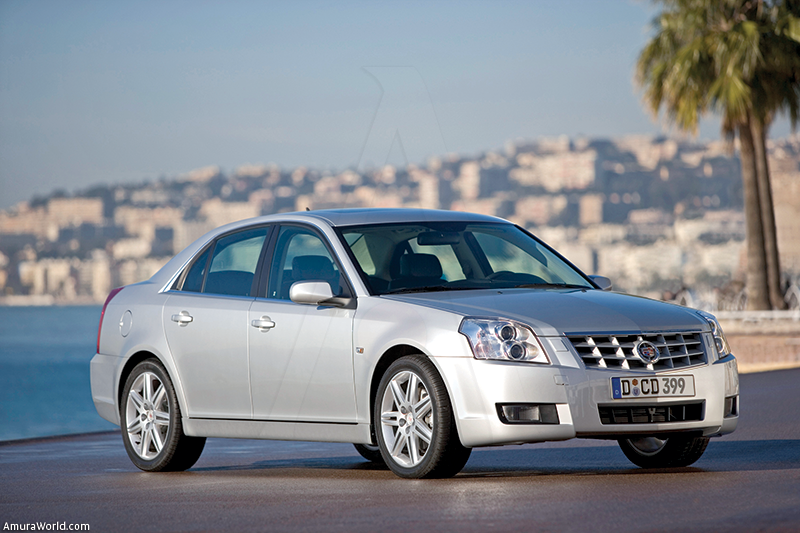 If anything characterizes the Cadillac BLS, it is, without doubt, its power response and decidedly sporting behavior, attributes it inherits from its cousins the Saab 9-3 and the Opel Vectra, with which it shares the Epsilon platform, as well as engines and other mechanical components.

Both mechanics are coupled to a five-speed automatic transmission that sends the power to the front wheels. Moreover, the 4-wheel ­independent suspension offers hard shock absorber ranges but without being uncomfortable, which give it a dynamic and efficient behavior that invites the driver to take tight bends at high speeds without compromising safety and comfort. 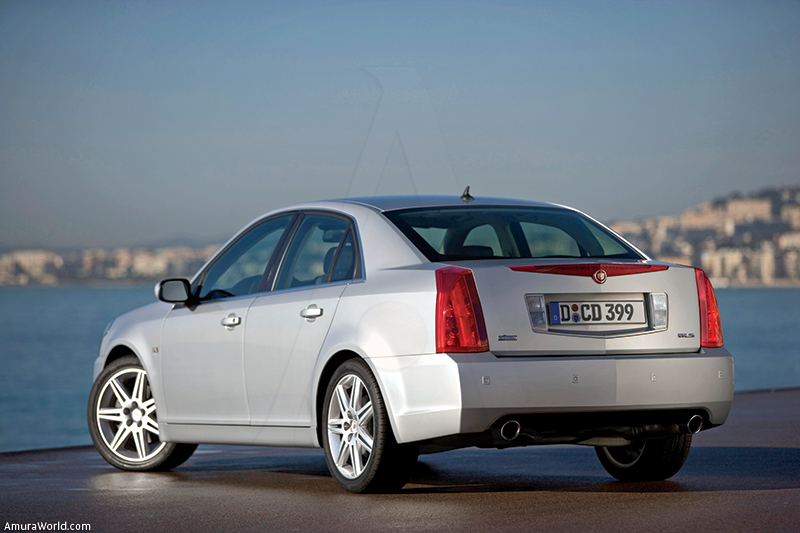 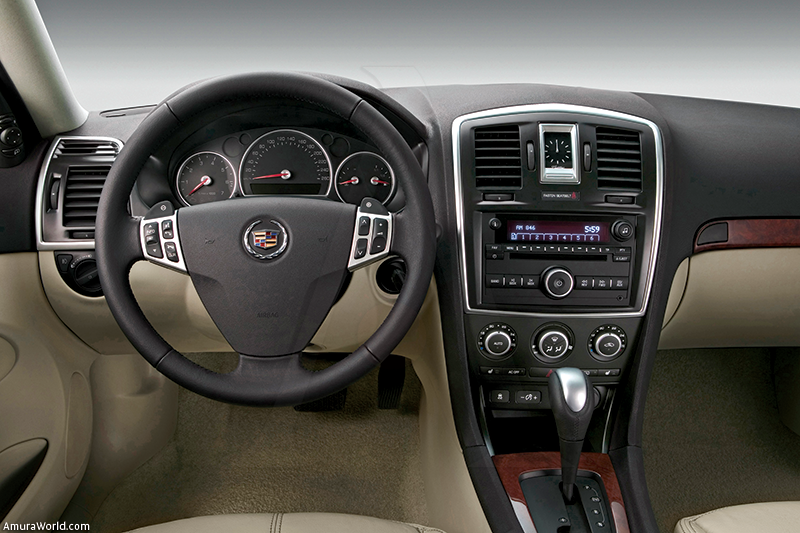 The Scandinavian carmaker has launched the latest generation S80 in Mexico, which has been renewed in all senses. It has a more solid and lighter platform and includes advanced technological solutions that make it the safest car in the world.

On the outside, its lines have been softened and rounded, as well as new aesthetic details to give it more dynamic, elegant and compact image.

Inside the cabin is not only larger and more comfortable, but it also boasts a fresher and more attractive design, where good taste, ergonomics, luxury and safety rule. 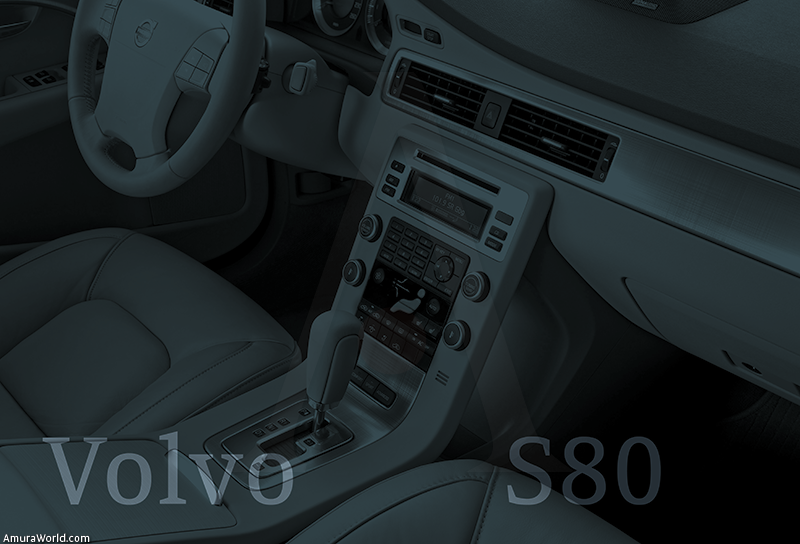 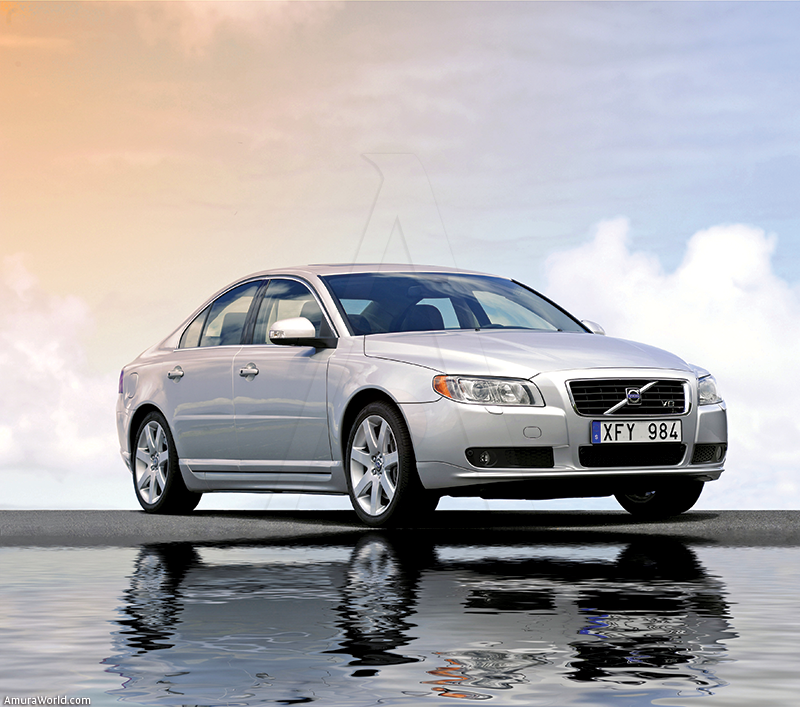 The power of the new Volvo S80 comes from its 4.4 liter V8 engine with 315 HP and 324 torque options, linked to a six-speed Geartronic manual gearbox and 4-wheel drive.

Safety has always been an unwaivable factor for Volvo and the S80 is a faithful representative of this philosophy. Proof of this lies in its new chassis, its bi-xenon headlamps with curved beams, the automatic parking brake, as well as the variable power steering according to speed or the FourC suspension (Continuously Controlled Chassis Concept), through which the driver can chose between three modes (Comfort, Advanced and Sport) to adjust the resistance of the shock absorbers.

The car also has Active Cruise Control, which automatically regulates the speed according to the speed of the car in front, as well as braking slightly when required.

Also worthy of mention is the novel Personal Communication System (PCC), which is included in the remote control and transmits information to the driver to a distance of up to 100 meters from the car, whether the car is locked, whether the alarm is connected and activated and it even tells us if someone is inside thanks to a cardiac pressure sensor. 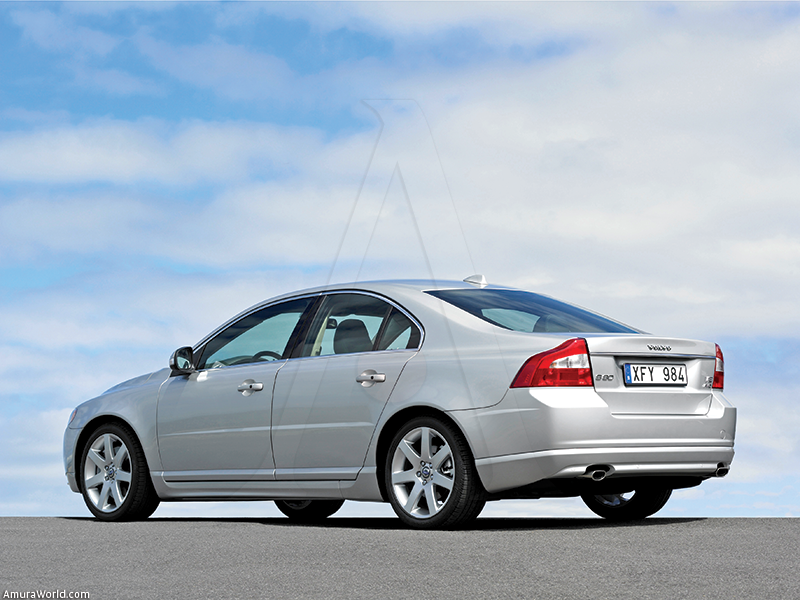 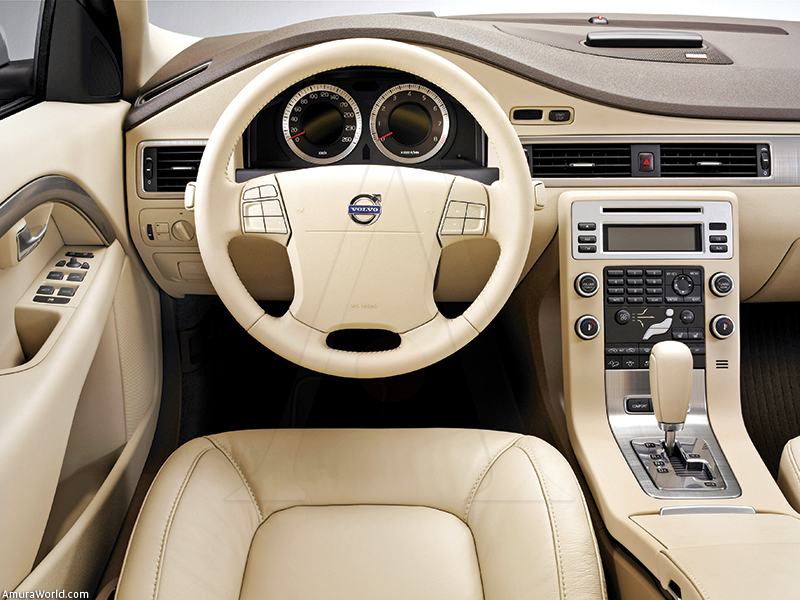 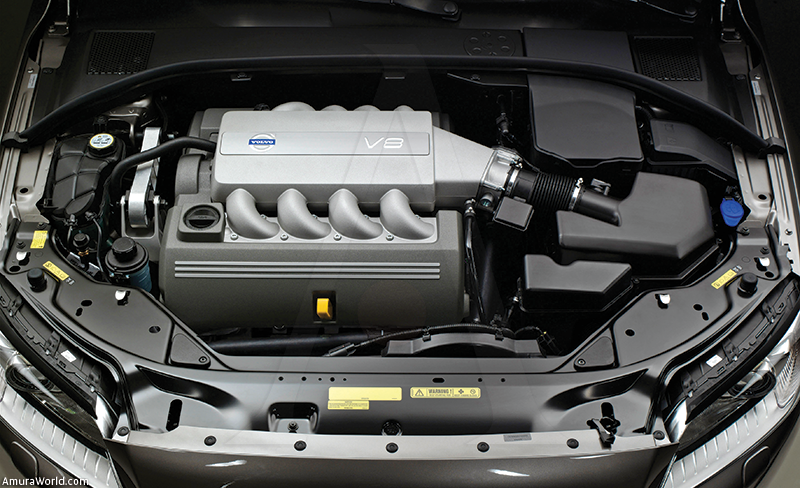