Improving what is already considered as perfect was the challenge faced by the engineers at the Canadian firm Bombardier, which introduced the new Challenger 605, the next generation in its successful family of business jets, deliveries of which will begin in 2007. The official launch the place at the NBAA Fair and the test flight took place in early January.

The 605 has all the standard equipment, which in its predecessor, the Challenger 604, were considered optional. This can be appreciated from the moment you board the aircraft and carefully observe the cockpit, where the Rockwell Collins Pro Line 4 suite has given way to the Pro Line 21, Jeppesen avionics and greater interior space, which was redesigned to raise the tradition of the Challenger in terms of productivity and value.

The aircraft operates at a maximum cruising speed of Mach 0.82 with a range of 4,045 nautical miles.

The new generation flight deck offers a 55% increase in display visibility compared to the current flight deck and is equipped with the most advanced LCD technology including four 10” x 12" screens arranged vertically, which showl satellite graphs of the climate in real-time and electronic tables to enhance critical situations and reduce the pilot's workload.

In order to ensure the highest level of passenger comfort during flights, the cabin, which has been totally redesigned, offers a greater useful volume and working area, a new Ethernet-based Electronics System characterized by gallery controls and a VIP touch screen, as well as the Rockwell Collins Integrated Flight Information System (IFIS) as standard equipment. 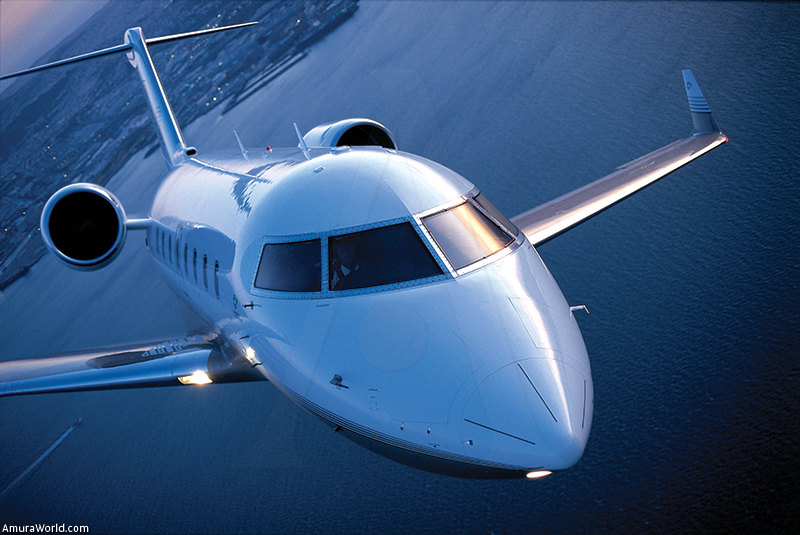 Room for up to 12 Passengers

The passenger cabin, the widest of any current large business jet, is 2.49 meters wide with comfortable headroom of 1.85 meters, as well as a length of 8.66 meters and is ideal to transport 12 passengers in a silent and comfortable work and rest area.  The cabin has been redesigned and now has larger windows, a new LED lighting system and an entertainment system including CD and DVD players, the latter connected to tow 18” monitors with the option of receiving television signals via satellite through the TailWind 100 system, as well as an Internet connection.

The aircraft has Active Noise and Vibration Control, which prevents engine noise in the cabin, making the flight more pleasant by being able to talk and enjoy videos without the fatigue produced by the low-frequency noise of the engines.

The interior combinations vary from nine to 12 passengers, including a work area, the dining area and a galley to prepare hot food and beverages.  The combinations, as well as the upholstery, carpets and other details may be varied in accordance with customer tastes and references.

If that weren't enough, the payload capacity of the jet has been increased by 91 kg, which offers the possibility of adding an extra passenger or more fuel while maintaining the range and reliability that can only be expected from the Challenger family. Taking off from Mexico City, the Challenger 605 can land at any city in Canada or the United States, as well as in Central America and a large part of South America. 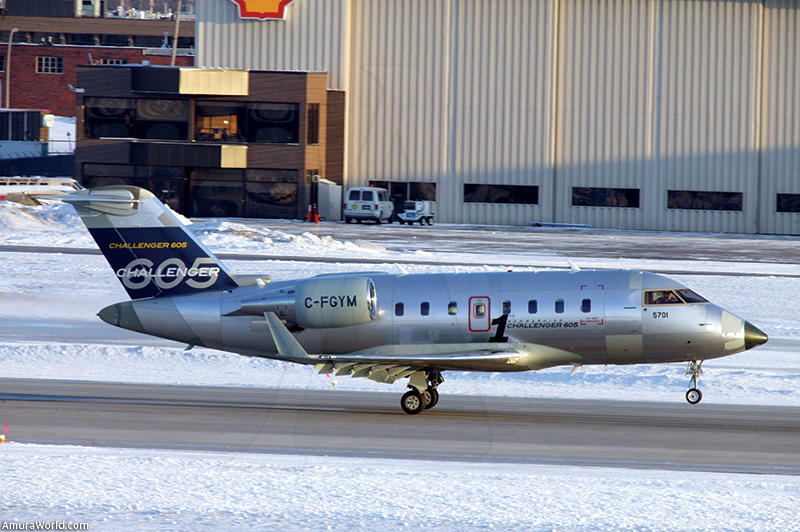 The Challenger 605 made its maiden flight successfully at the beginning of the year, achieving a significant step forward in the program and the next great step in the evolution of this family of business jets.

The flight, which lasted 3 hours and 23 minutes, took place to the schedule originally announced in the official launch in November 2005.

“It was a very good flight. We spent more than three hours in the air in the aircraft performed perfectly”, commented pilot Frank Magnusson. “The new flight deck is fantastic.  Pilots will really appreciate the large LCD screens, the multifunctional flexibility and the immediate access to critical flight information.”

The operation of the basic system was tested during the flight, as well as evaluating and handling the flight quality of the aircraft. 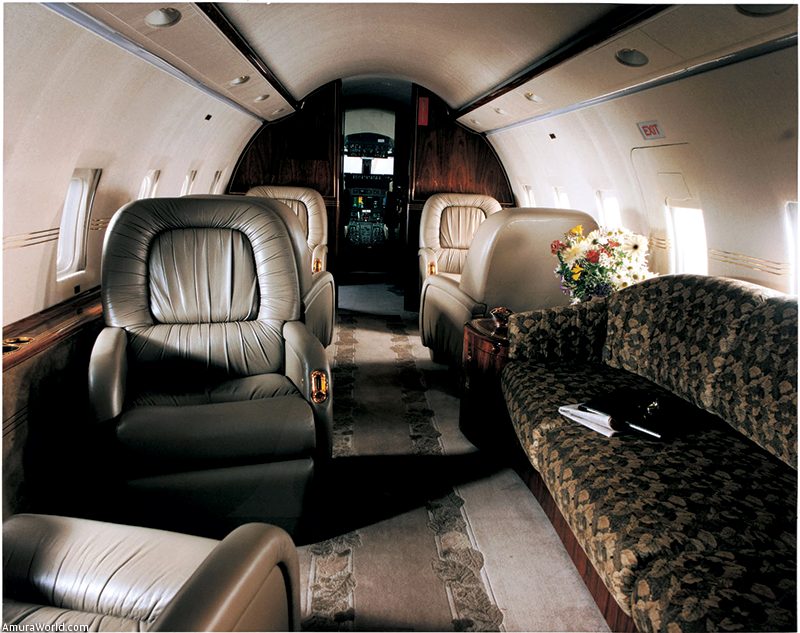 Following various test flight in Montreal, the aircraft will be taken to Bombardier's Flight Test Center in Wichita, Kansas, where it will undergo 200 hours further flight time in pursuant of the Canada Transport Certification, which may be in the last quarter of this year.

The US company Finelight Advertising will enjoy the first model, having placed its order in November 2005. Delivery is expected in the third quarter of 2007. 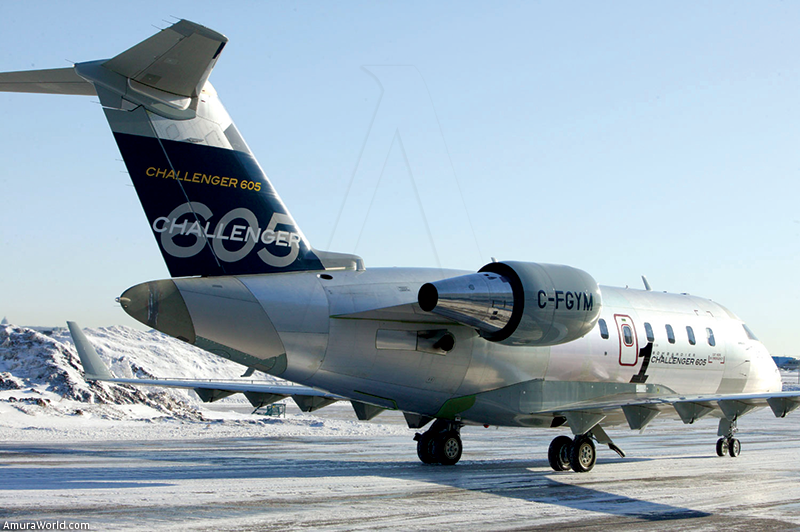