It appeared as a concept-car three years ago. Today, it is a reality and represents this Italian builder’s new design trend.

The Brera was one of the models that Italdesign Giugiaro presented in the 2002 Geneva Autoshow. Alfa Romea and Giorgetto Giugiaro have shared strong bonds since 1960, when the first Alfa was created.

This new model, available at the end of the year, proves that the ties remains strong.

The Pinacoteca di Brera, which mainly displays 16th century Italian paintings, is in Milan. It gets its name from a 13th century church named after Saint Mary of Brera. In 1773, empress Maria Teresa decreed that it would be the seat of the Scuela Paolina, the library, the Astronomic Observatory, the Lombardo History Institute and the Fine Arts Academy. This, in turn, led to the creation of this museum whose collection contains outstanding works by Tintoretto, Caravaggio and Veronese, making it one of the world’s most important. 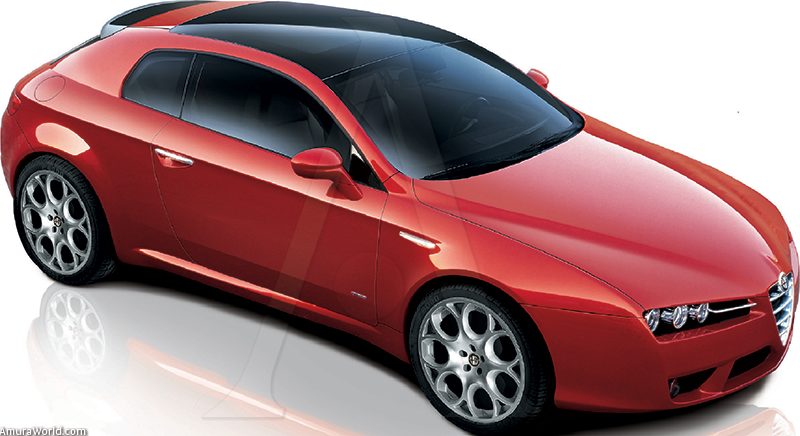 Two characteristics that immediately stand out in this car are its sporty and elegant design of timeless classics. The harmony between the Brera’s form and dimensions, in addition to its engineering and the values of an Alfa Romeo make us wonder if it is not mere chance that it evokes the artistic ideals of the Pinacoteca, the institution from which it gets its name.

This is a reminiscent of timeless classics, such as the rear medallion that brings to mind the shape of the Giuletta Sprint and a hood of the fifties.

The competition is tough, but Brera’s distinctive traits assure it of a privileged place among its class because, like a good Italian, its design is one of its strongest cards. The customer, furthermore, can choose between two different gas engines (2.2 liter 185 Hp or 3.2 liter 260 HP). 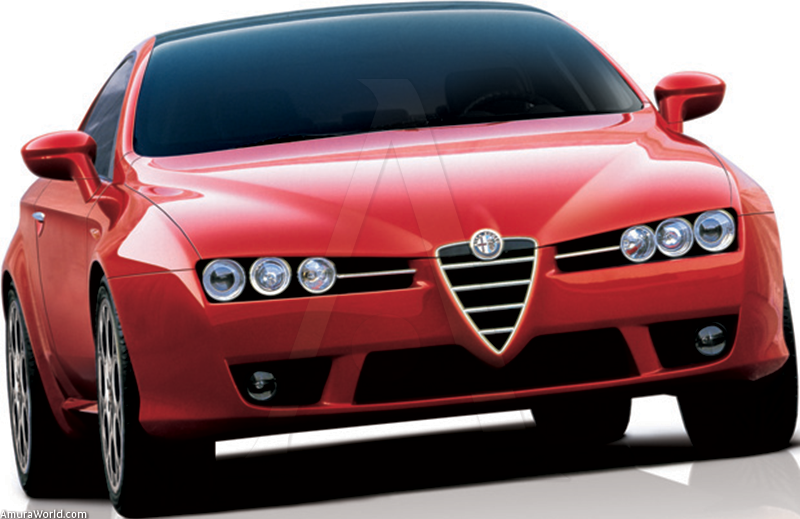