Tahiti’s pearls are known the world over as “black pearls”. Native of the remote lagoons of French Polynesia in the South Pacific, they have become, in the exclusive world of jewelry, a fashionable gem thanks to its infinite range of natural colors.

Tahitian pearls, known as the “queen of pearls”, have won the reputation of being valuable and rare thanks to their natural beauty as well as their use in jewelry owned by world’s nobility and royalty. The most famous of these black pearls was “Azra”, the central piece of a necklace that was part of Russia’s crown jewels. Nowadays, Tahitian black pearls have become an exotic jewel desired by all. 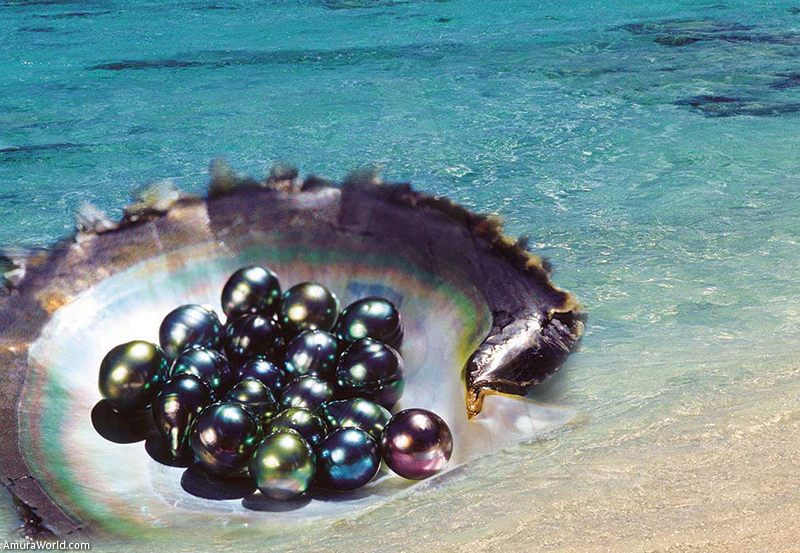 To obtain these pearls a long and extremely careful cultivation process takes place in which nature and the pearl cultivator unite in a delicate enterprise. When harvesting them, the cultivator makes an initial selection, discriminating according to size, which is from 8 to 16 millimeters, and doing away with the rejects. This pearl is very sought after because of its form and quality since, because of the variations of its forms, it can adapt to different styles of jewelry.

It is important to mention that, because of the nature of oysters, of each 100 that are involved in the process only 50 produce pearls. Of these 50, only five will be perfect gems. So only he or she who acquires such a piece will know that they have in their hands a precious, unique masterpiece. 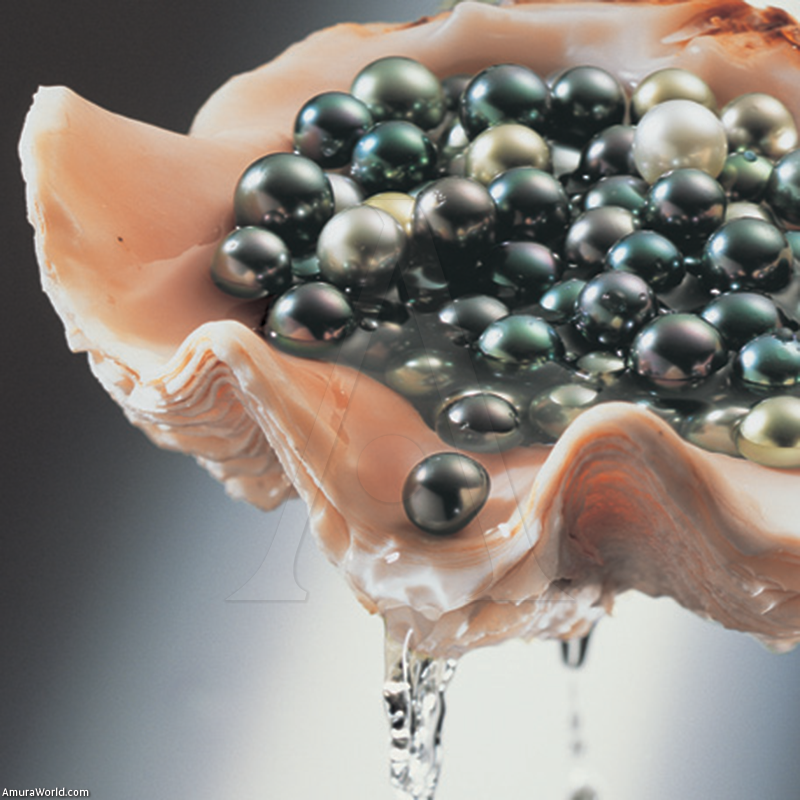 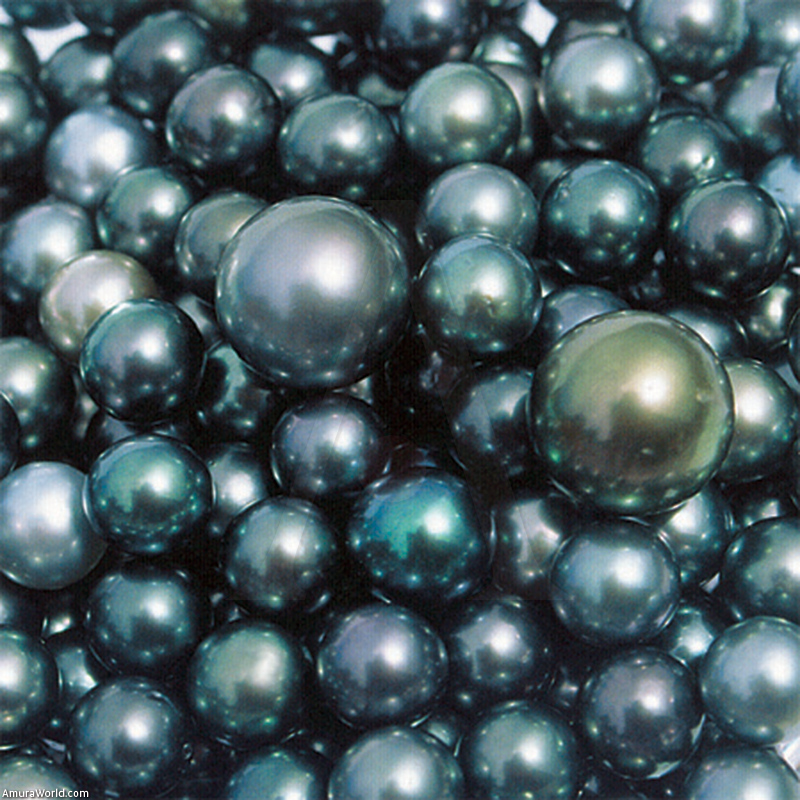 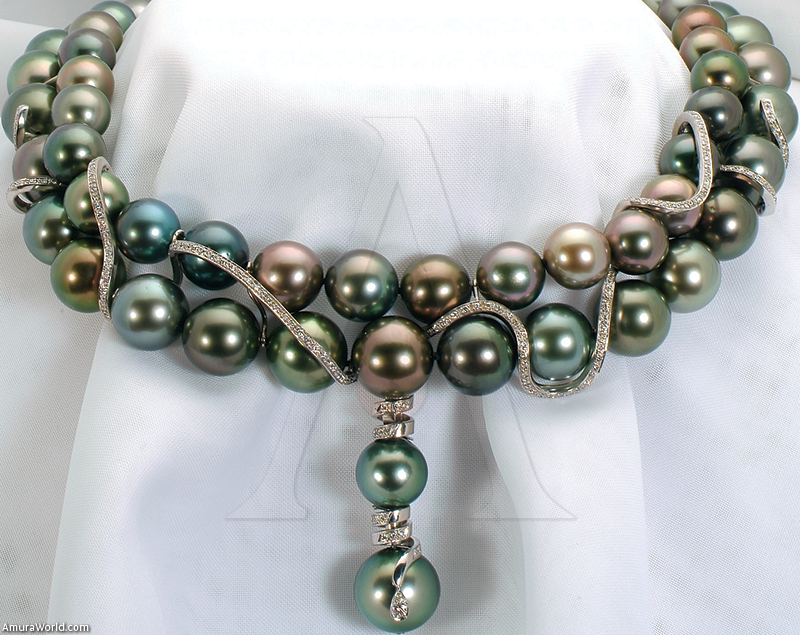 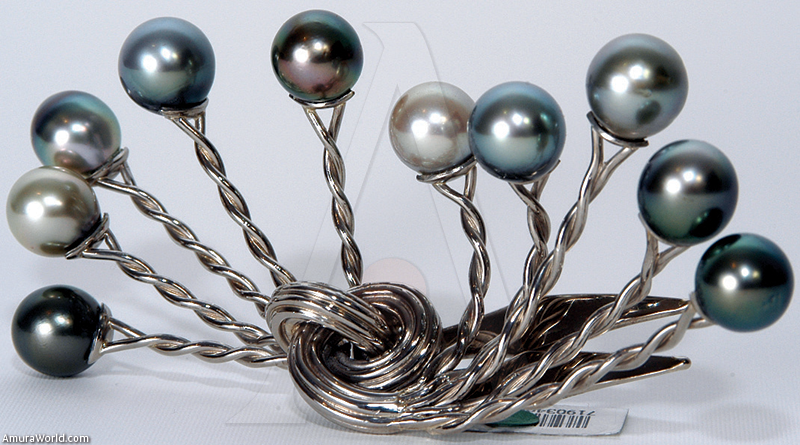 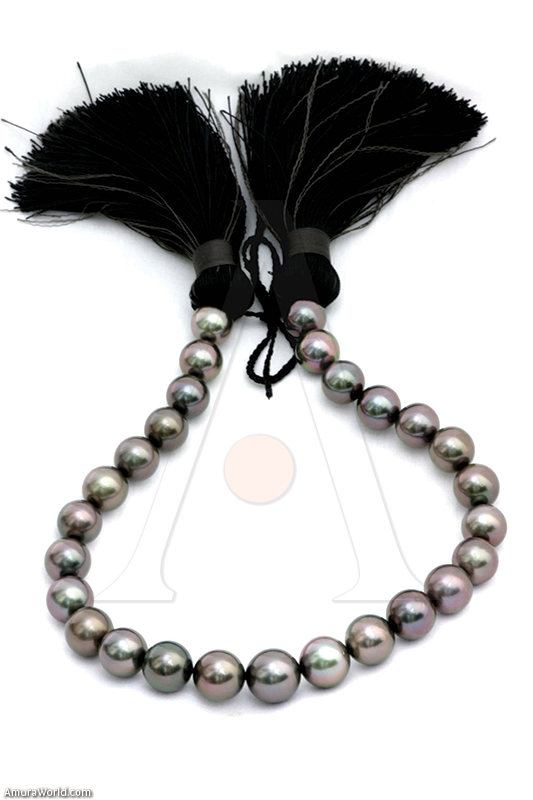