A Trio of Super Sporty Champions

Reading these articles will lead to an inevitable comparison between these super sports cars. Let the reader come to his or her own conclusions. Some important things to keep in mind are the final price, options, equipment, top speed, availability and, very importantly, exclusivity and the elevated price of the Italians compared to the American.

We invite you to read about some of their thrilling characteristics and enjoy the adrenaline that they generate. 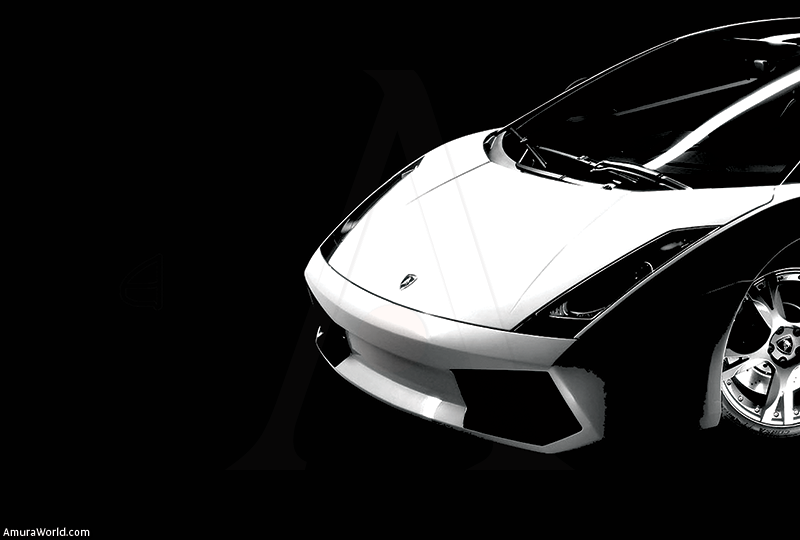 As in the case of the Ferrari F430 Challenge, the Lamborghini Gallardo is the traditional succesor of the exotic Gallardo and Gallardo Spider. As the initials indicate, it is a Special Edition since only 250 cars will be built as of September 2005. Each is an authentic numbered jewel.

Though derived from the Gallardo, this a truly special vehicle since it comes with a V-10 five liter engine that develops an additional 20 HP for a total of 520 HP. It also features permanent integral traction, six-speed transmission with shorter gears and a torque of 376 lb/ft at a scant 4,500 RPM. This results in excellent acceleration, going from 0 to 100 km (0-62 mi) in 3.95 seconds, two decimals faster than the Gallardo.

This sports coupe, assembled in Santa Agata Bolognese, Italy, is invariably manufactured with a black roof and side mirrors and the rest of the body is painted in white, yellow, orange, green or two tones of gray while the interiors are upholstered in leather of the same color as the body, contrasting with the black dashboard. 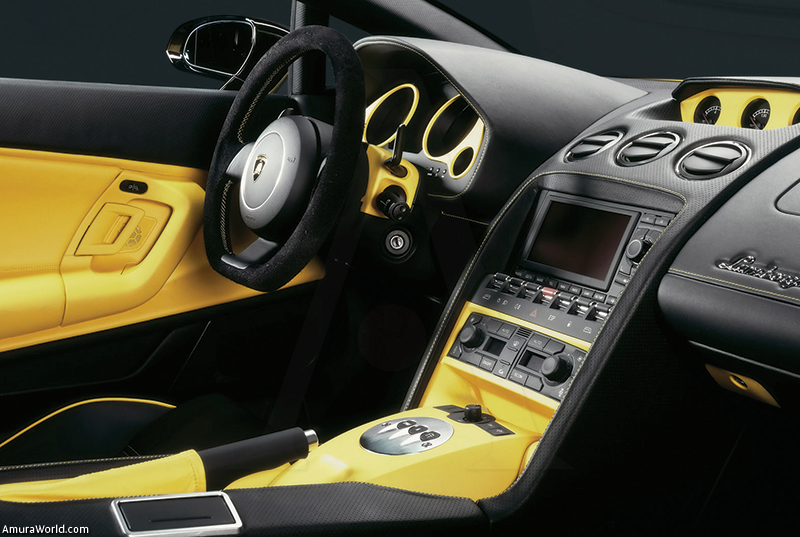 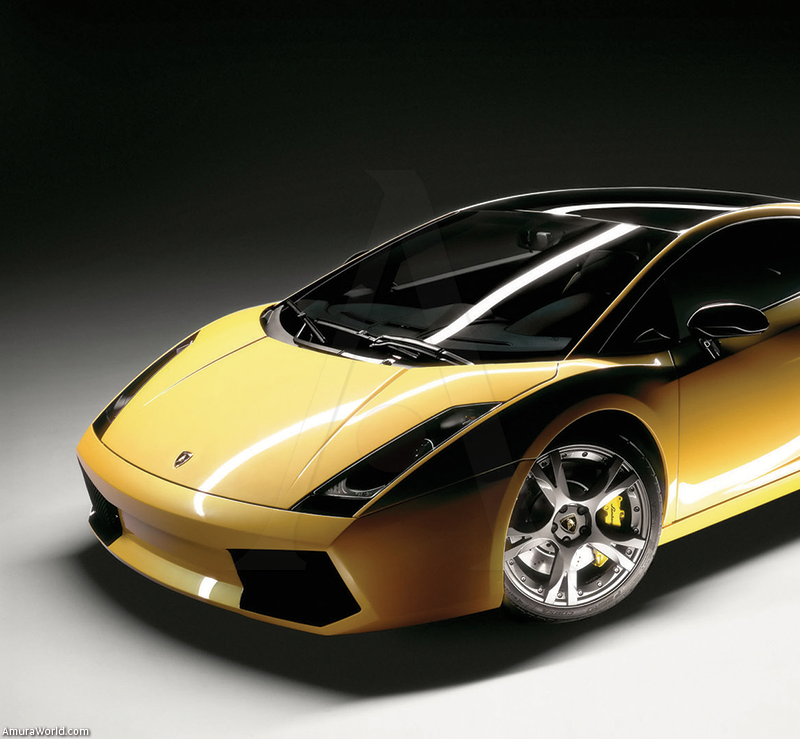 Dynamically, the Gallardo SE is also different since it has an electronic mechanism for the transmission which, together with the launch mode, physically “shoots” the car from practical immobility, going through all the speeds at a very fast, precise rhythm, to reach its top speed of 315 km/h (197 mi/h), a very respectable number. When it comes to stopping, this rocket has ABS brakes as well as Pirelli P-Zero Corsa tires mounted on 19-inch wheels, allowing it to brake in reduced tracts.

Concerning comfort and convenience, the Ga llardo SE has a camera that, together with the dashboard-integrated multimedia screen, facilitates parking maneuvers. All this for about 220,000 dollars. 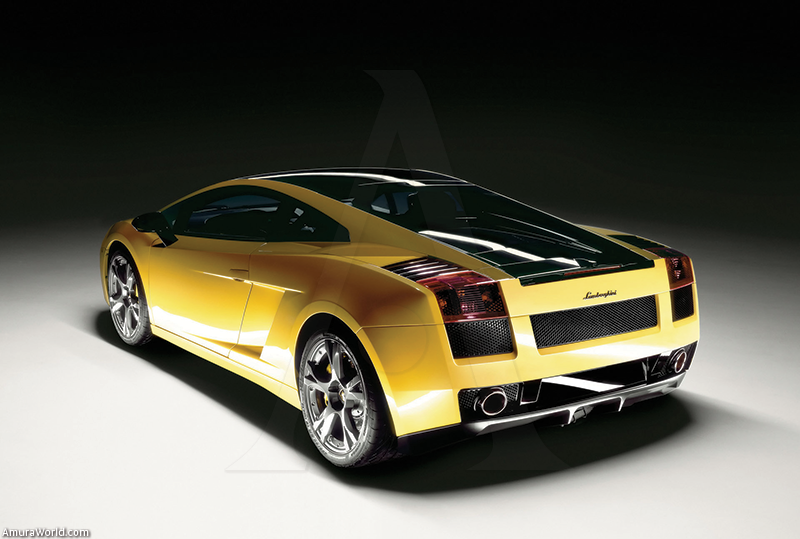 Here is the natural successor to Ferrari’s last two versions: The F430 and the F430 Spider. The three models share practically the same contour as well as the 483 HP engine that can yield 343 lb/ft at 5,250 RPM.  The difference is that the Challenge is decidedly more sports oriented since its main purpose is to take part in the Ferrari Challenge, the Italian brand’s exclusive international championship.

The improvements were developed to meet the expectations of the most demanding clients: carbon-ceramic brake pads, which, in addition to being lighter, have a better heat release performance and modified fifth gear, sixth gear and rear differential relationships which take full advantage of its already powerful engine. 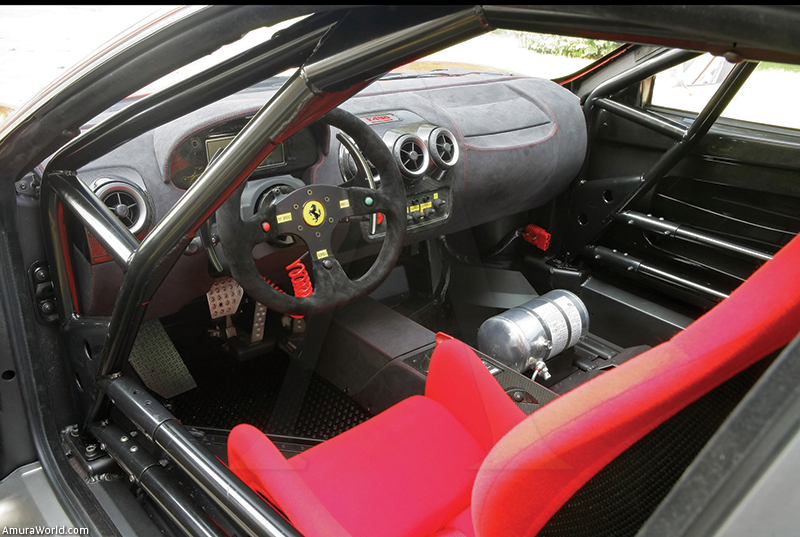 All this will contribute to exceptional performances in every circuit the Challenge will race in 2006 and 2007 (along with its brother, the 360 Modena, which will only race during 2006). The car will stand out for its excellent suspension geometry and the fact that its weight has been reduced by a little more than 100 kilos (220 pounds). This was achieved through radical changes like the “Lexan” transparent polycarbonate windshield, carbon-fiber intake plenum and a lighter exhaust system, all of which will translate into better times than those achieved by its brothers.

Furthermore, Pirelli has developed special tires made of a unique compound which offers greater durability, a key factor in racing, without sacrificing the grip and smoothness needed in very high speed tracks. They also created prototype one-bolt wheels for faster tire changes in the pits. Clearly, Ferrari has left nothing to chance. 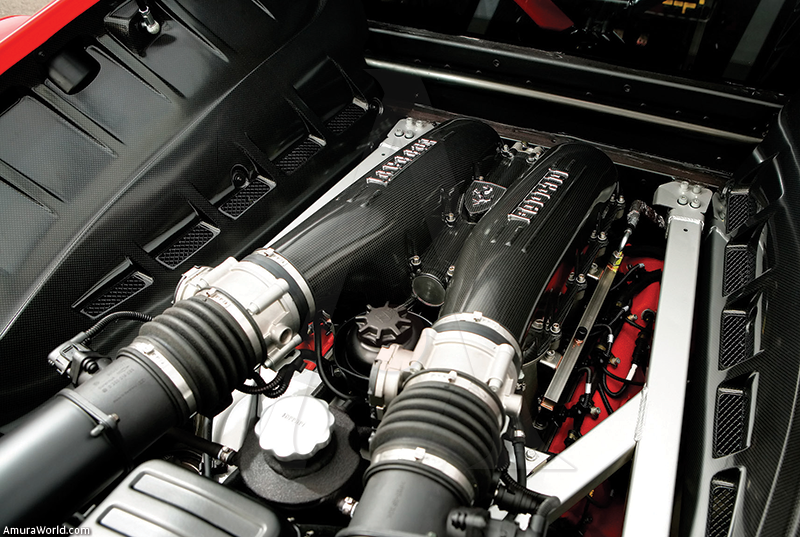 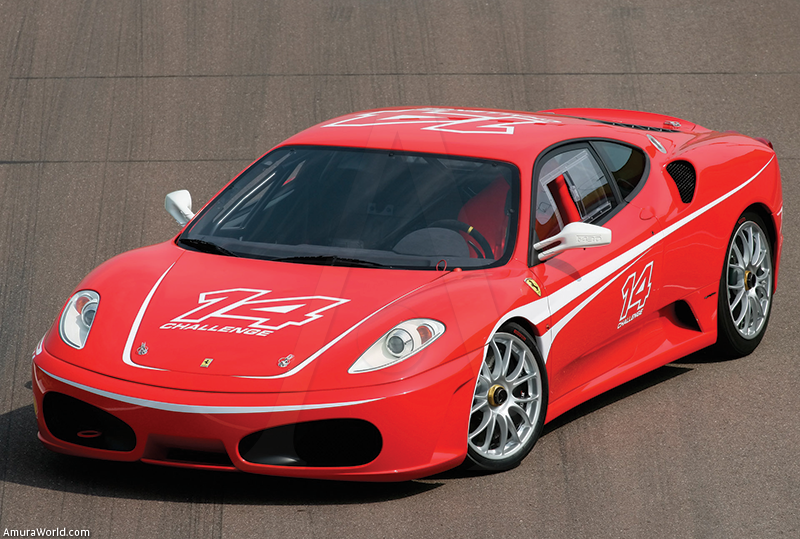 Without exaggeration, this model is on par with the best European sports cars. A few months ago, General Engines introduced it to the world and the press conference was held precisely in Europe. The presentation lasted three days across three countries, beginning in Germany, then Belgium and finally France.

This introduction was very special because the car was driven by the top editors of the best European and North American car magazines in the extremely fast Nürburgring Formula I racetrack and in the renowned Spa race track in Belgium. The latter, with its special series of three curves with very pronounced ascending and descending slopes which permit average speeds above 180 km/h (112 mi/h) makes the best pilot’s hair stand on end. Pilots on this 6.9 kilometer (4.2 mile) track must have extraordinary driving skills in order to stay on it and avoid possibly fatal consequences. 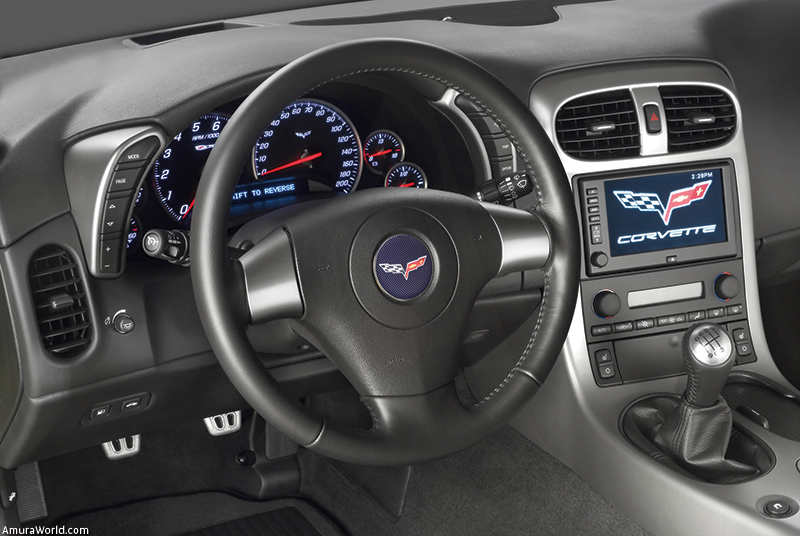 This scene, worthy of the fastest cars, was GM’s choice for the presentation of their newest star: the Corvette Z06, a dignified rival to the most prestigious European cars that have the disadvantage of being “exotic”, with prices that almost triple that of the Corvette. This is the fastest, most powerful car ever built by GM and it is also the lightest. These virtues derive from am engine of great displacement —a V-8 seven liter engine— that was manufactured with titanium push rod and valves in order to make a lighter valvetrain that allows it to develop 505 HP at 6,300 RPM, a torque of 470 lb/ft at 4,800 RPM and the ability to go up to 7,200 RMP before the governor kicks in. All this assures the tremendous acceleration needed to take this speedster from 0 to 100 km/h (0 to 62 mi/h) in 3.9 seconds and continue to a top speed of 316 km/h (196 mi/h), an amount that is very similar to the ones achieved by Italian sports cars. 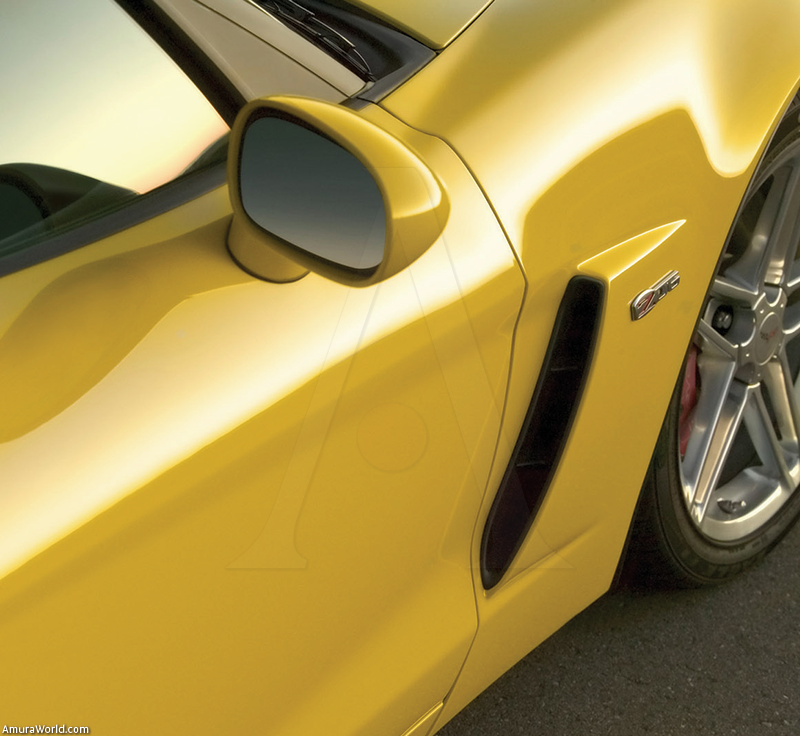