Experience in the Art of Watchmaking: International Watch Company

Opposite the windows of the IWC workshops, in the city of Shaffhausen, the Rhine River flows with a gentleness that contrasts with the roar made by the waterfalls that lie further downstream. These waterfalls and this factory are what have made this city famous.

This year marks the culmination of the most ambitious expansion in the brand’s 137-year history. This includes spanking new facilities that give IWC an extra 3000 m2 (32,292 sq ft), where 80 workers now enjoy an attractive and stimulating work atmosphere.

Previously, the tool room, areas where cases we made, engraved and polished, and the department of prototype development were spread throughout the facilities. Now, a new building with an asymmetrical glass façade houses them under one roof. The four-story building is an elegant structure that adapts seamlessly to one side of the main building, where Florentine Ariosto Jones established IWC in 1874. 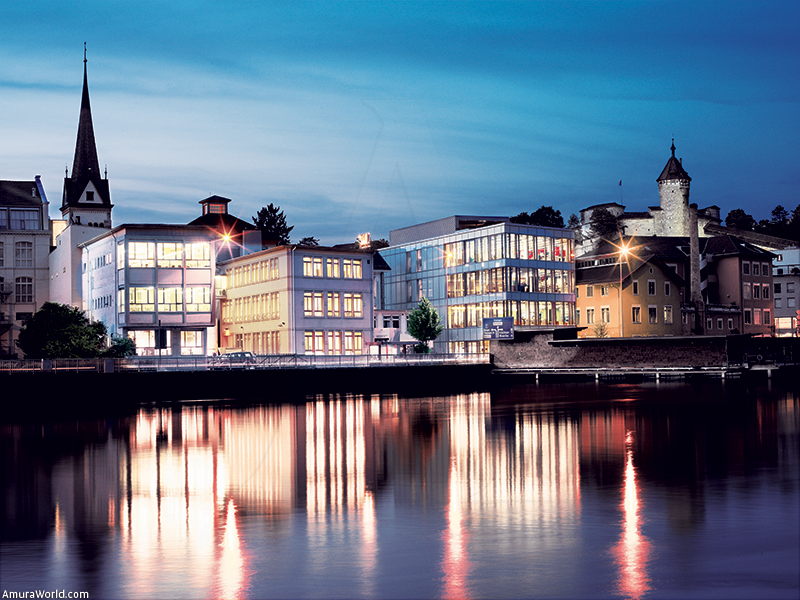 Instead of going west in search of fame and fortune, this 24-year-old North American engineer and watchmaker did exactly the opposite: he crossed the Atlantic to found the International Watch Company.

Even then, his exceptional first pocket watches featured quality traits like a temperature compensator, hand-curved spiral and oversized precision adjuster.

In the 30s he conquered air space with the first specially designed aviator watches: his Mark 11 model was the Royal Air Force’s official watch for many years. 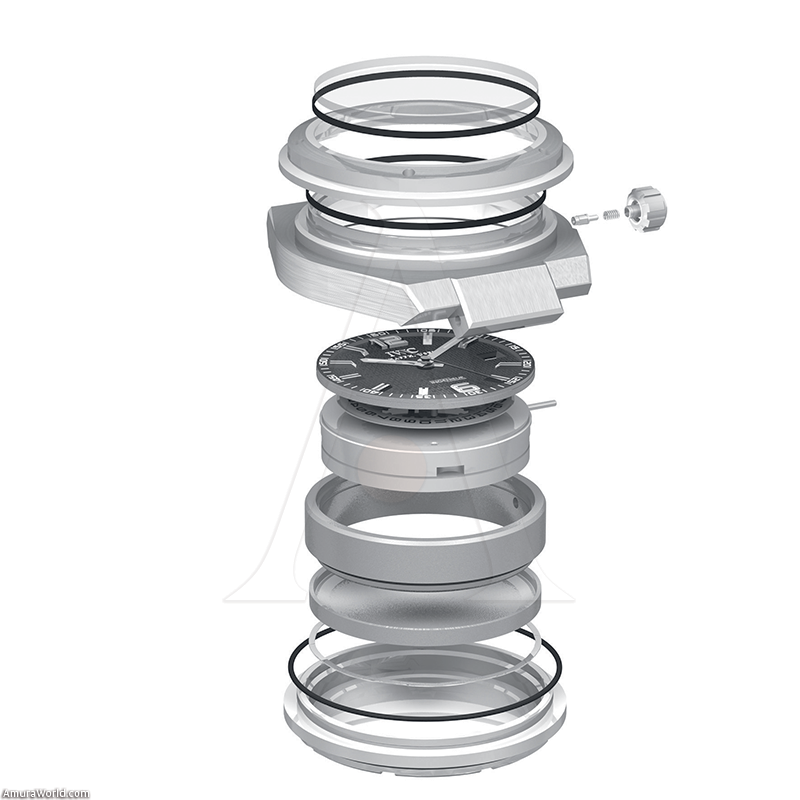 When we speak about IWC we must mention the development and constant perfection of their mechanisms.  They do so to master most of the indicators, such as the perpetual calendar, double chronograph, tourbillon and the minute repetitor.

IWC is backed by research and, above all, by their experience in the art of watch making. Its principles are an integral part of their standard of quality in which nothing is left to chance. After all, most watch producers are settled in western Switzerland and one could say that Shaffhousen’s IWC is like an anchorite watchmaker, a fact that has forced its principles and values to remain unchanged throughout the years. 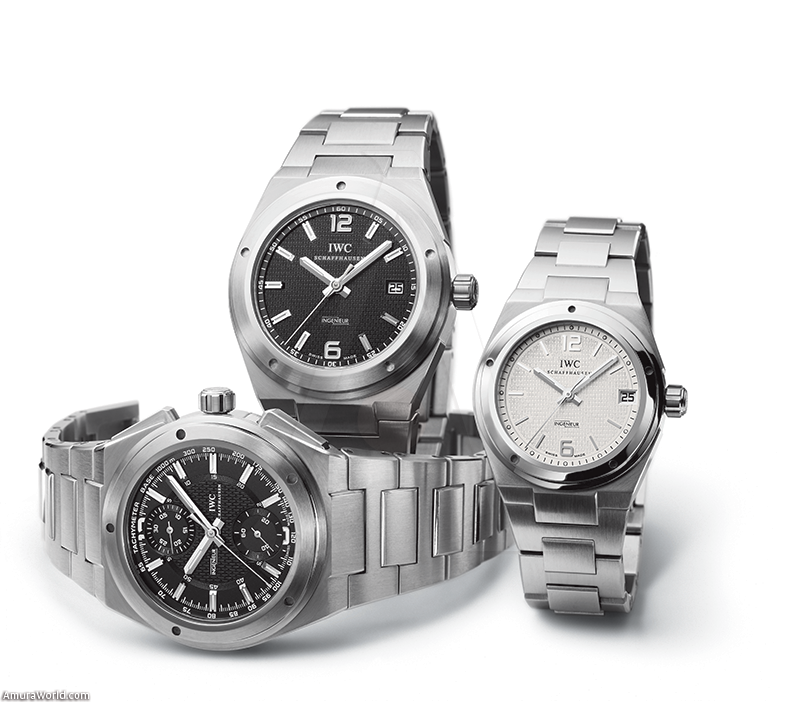