The music from a jukebox fills the air and a vanilla milkshake with two straws is on the table. With this image in mind, you know what we are talking about: a table for two or, even, at the other end of the spectrum, two seats for the opera.

It seems like pairs always cause profound memories and intense emotions. The same is true when we talk about cars: two-seaters are the epitome of sports cars and, if they happen to have the engine in the back, then they are the epitome of excellence.

Two seats, with a power plant located right behind them, is the perfect rotation center. This situation —in which most of the weight lies near the center of the car— is a characteristic that allows flawless handling when negotiating curves over a scenic road and, of course, when the driver demands the best from his machine on the racetrack.

At the risk of being contradicted, we now present a trio of back engine two-seaters that will surely, if you are one of those people that can appreciate driving in its purest form, have you turning the page over and over again. 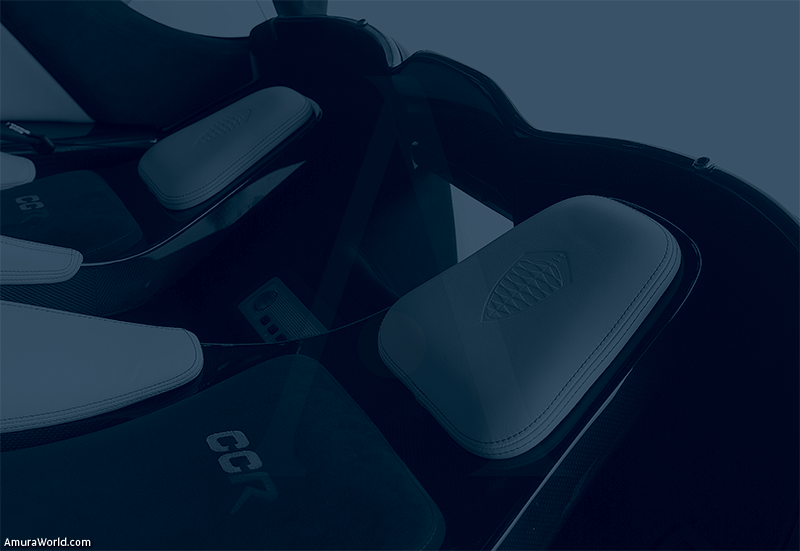 “Iam pleased to inform Koenigsegg Automotive that we have approved your claims about this brand. The Koenigsegg CCR is officially the world’s fastest car on the market. These were the words of Hein Le Roux, representative of the Guinness Book of World Records, after this speedster racked up 241 mph on its speedometer at 12:08, local time, while speeding around the Nardo test track in Italy on February 28, 2005.

Natives of Denmark, Christian von Koenigsegg’s cars have a promising future. It should also be noted that these cars have a special merit because they face their competitors under the natural disadvantages of being a company with low production levels. 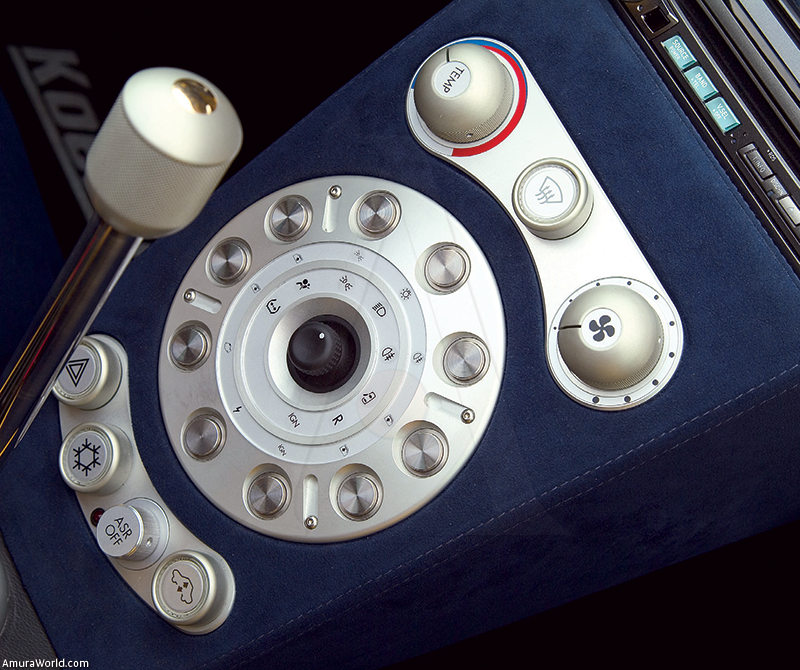 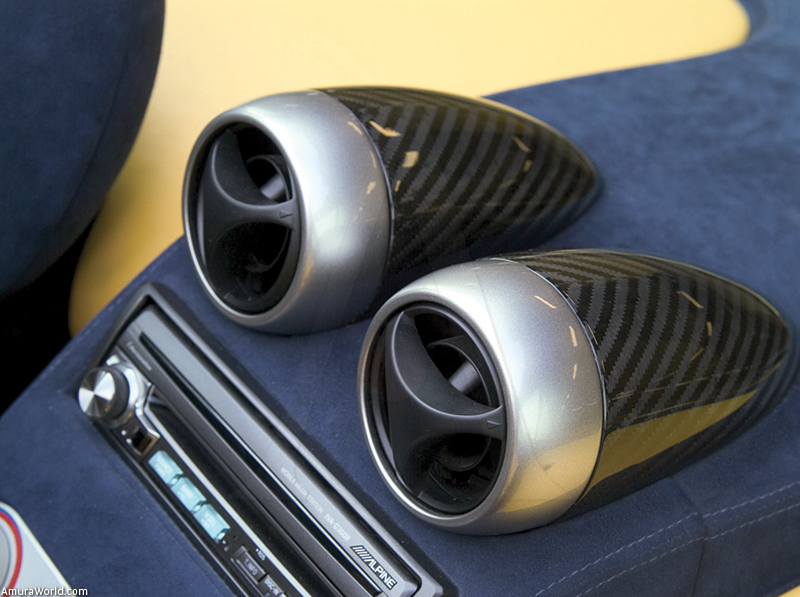 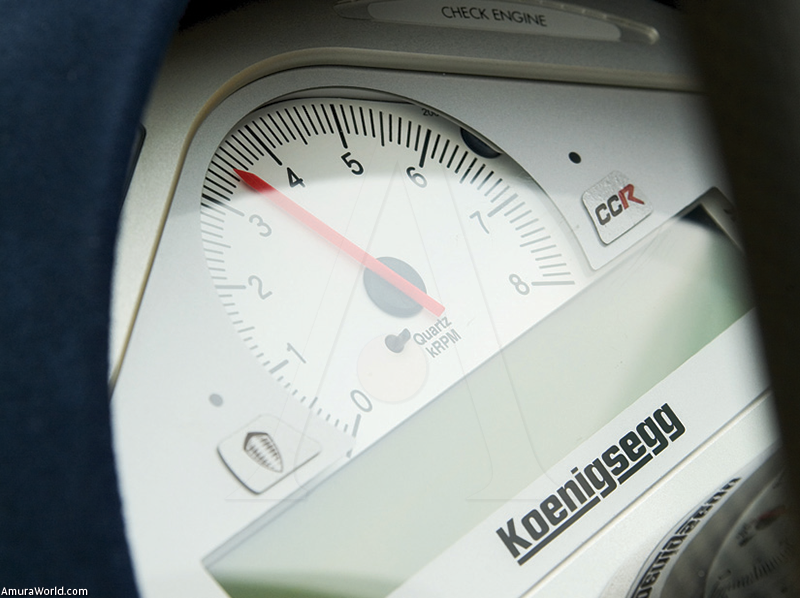 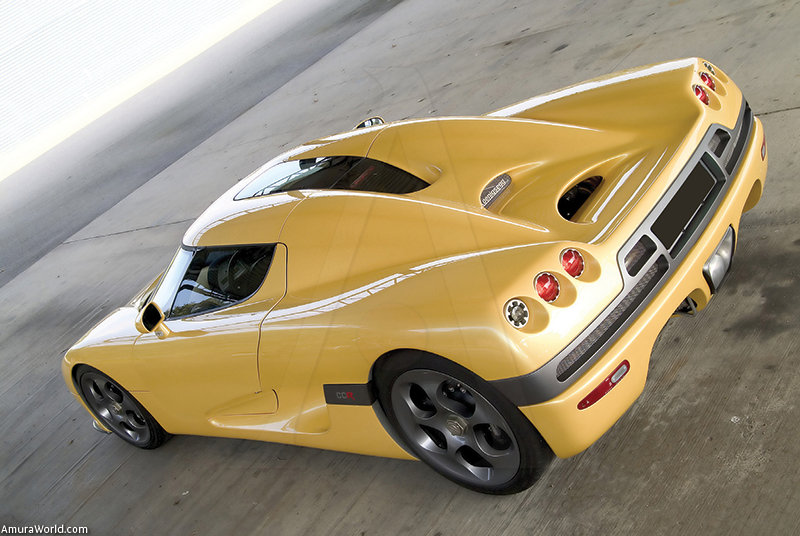 With a hand-made aluminum chassis, this is truly a sculpture in movement. The creations of this Dutch manufacturer build close relationships with their owners: every Spyker is assembled as an exclusive object for the car lover who not only enjoys buying one but also the fact that it is made especially for him.

A brand that has reinvented itself, interpreting its most entrenched values like that of being a pioneer of Dutch aviation. 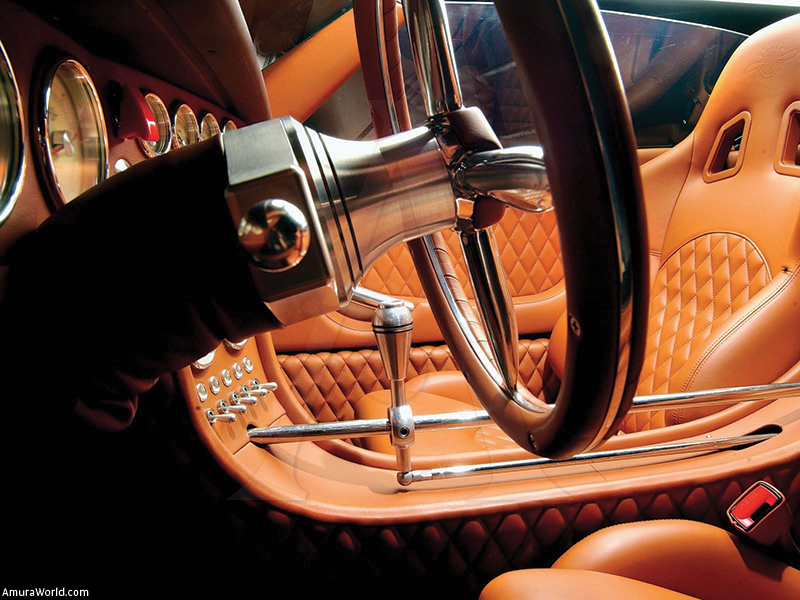 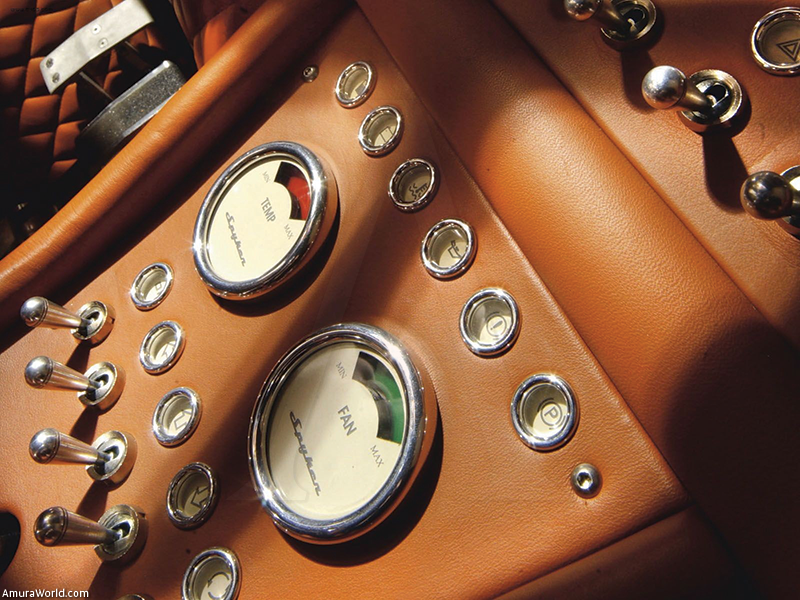 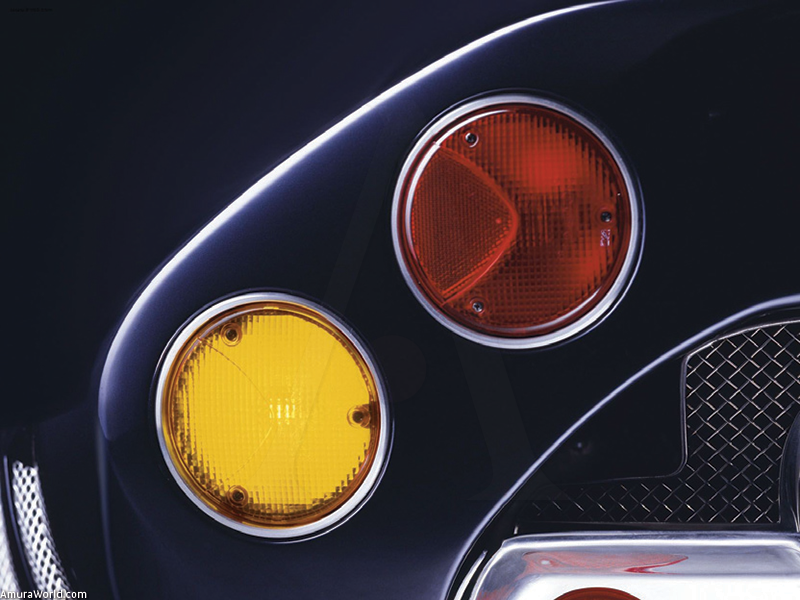 Its supporters say that what is important is not how fast it can go but rather the rate of the heartbeat of the person who is driving it. In more understandable terms, this is translated into the emblematic quality of Lotus cars: exceptional handling and grip. 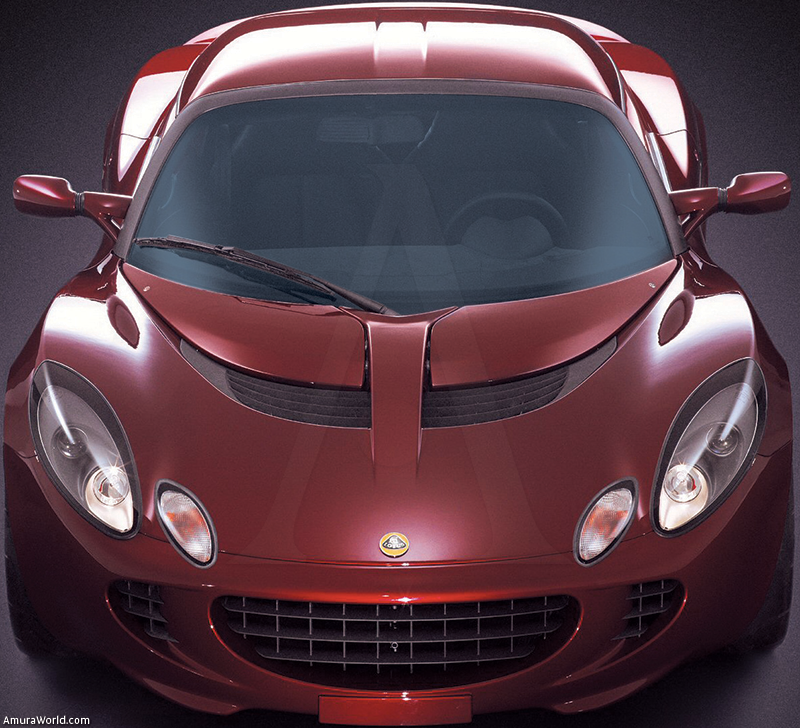 At first glance, many underestimate Lotus’ numbers with regard to power because they forget its weight. With its 858 kilograms (1,891 pounds), the Elise is a top-of-theline sports car. The initial project only foresaw building 700 units per year but, thanks to its success among the brand’s enthusiasts, from its first deliveries in 1996 to the present, the company has produced more than 17,000 vehicles.

A revolutionary in the industry, the Elise is the first car to employ the latest in adhesive technology to replace nuts and bolts, all with the hope of reducing weight to a minimum. 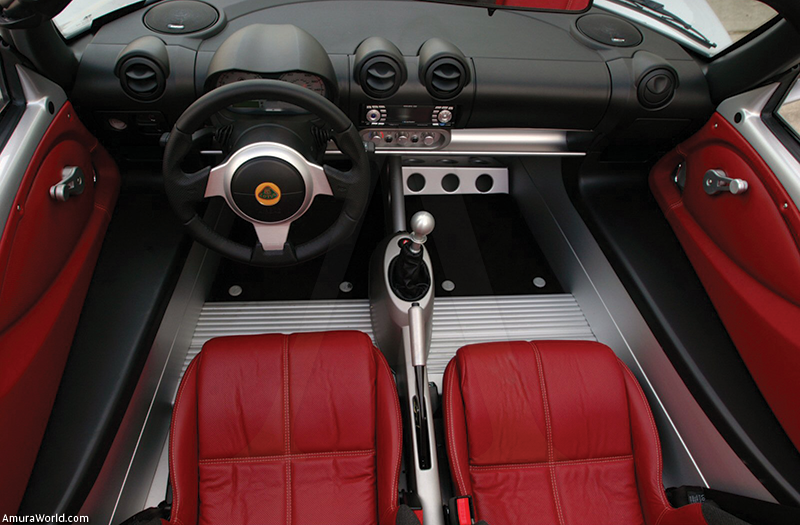 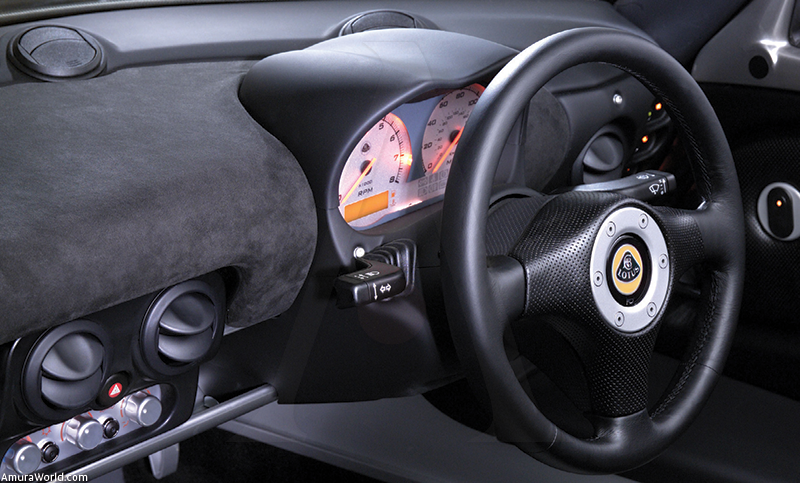 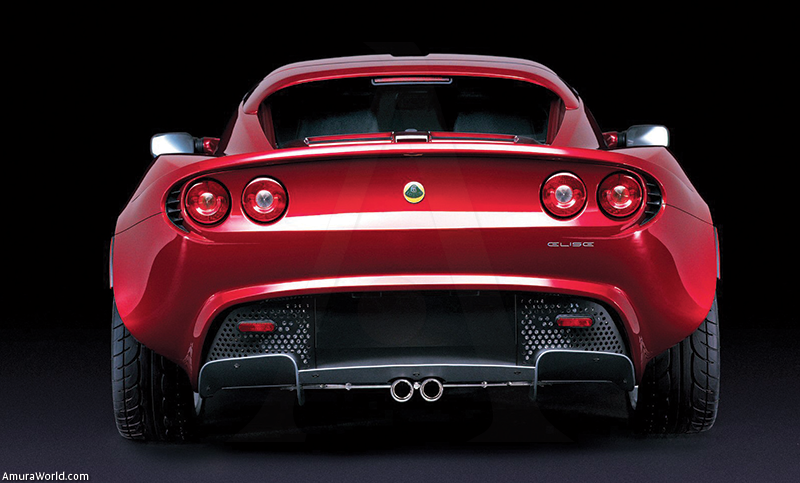