During this year, three renowned brands will launch their new range of cars.  They carry the distinctive “S” and “V” initials, which are synonymous with sportiness and luxury.

Before, you could choose either a luxury or a sports car. Now, things have changed. Audi, Jaguar and Cadillac, among others, launch a new era and offer cars that fulfill both expectations.

Audi S8, Jaguar Super V8 Portfolio and Cadillac STS-V are examples of this trend, one in which the elegance and comfort of a luxury car are combined with the power of a sports car.

A new era dawns and offers two cars in one. Driving will become a delightful experience for all the senses. 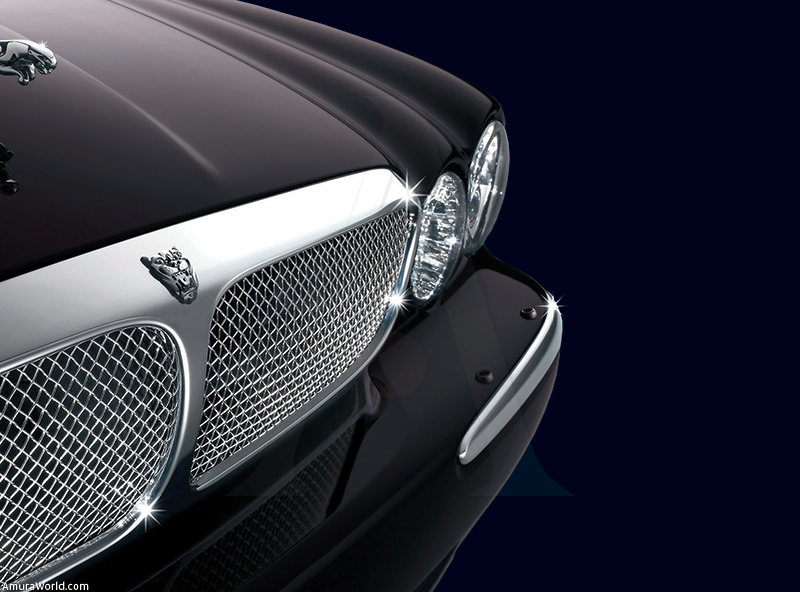 Spacious, powerful, daring, elegant and extremely luxurious: these are the words that define the Super V8 Portfolio, Jaguar’s new cat. Inspired by the XJ LWB Concept 8, this car was presented in the 2004 New York Autoshow.

To satisfy the market’s needs and avoid being considered a copy, this new model features applied engineering that sets it apart from its predecessor, the XJ LWB.

Mechanically, it features all the energy and refinement of a 4.2-liter supercharged engine. In addition, the increase from 390 hp to 400 hp makes it one of the most powerful sedans of 2006. 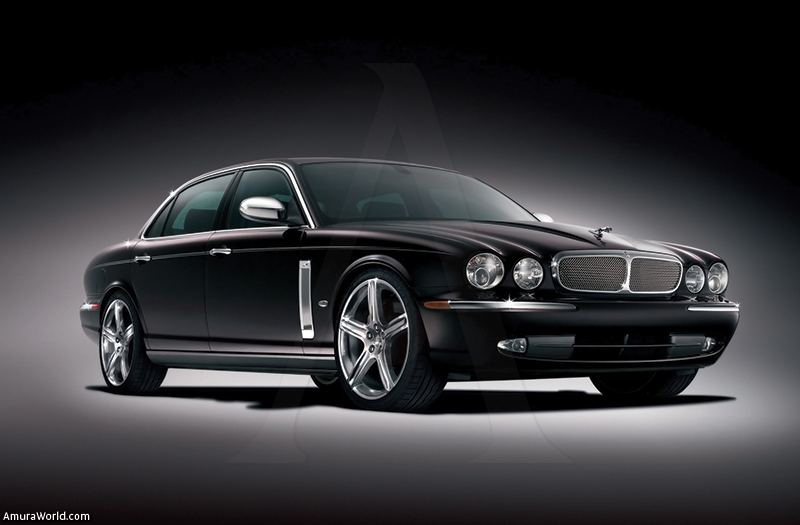 The car channels all its force to the back wheels. Its advanced automatic six-gear transmission system allows it to reach an electronically governed top speed of 250 kmph (155 mph) and 0 to 100 kmph (0 to 62 mph) in only 5.0 seconds, confirming the vehicle’s sporty nature.

Regarding technology, the V8 Portfolio features a Bluetooth wireless telephone connection, a DVD system with screens located on the back of the front seats, four-zone air conditioning and a grand Alpine Dolby Prologic II sound system.

Thanks to the great distance between the axles, the car offers more comfort, both in front and back, and allows passengers to enjoy a truly excellent interior area.

Making simple and intelligent use of technology, it demonstrates its distinct character. Its ample spaces, elegance and luxury achieve it all without sacrificing its British contemporary design, which is the patent legacy of a 21st century sports car. 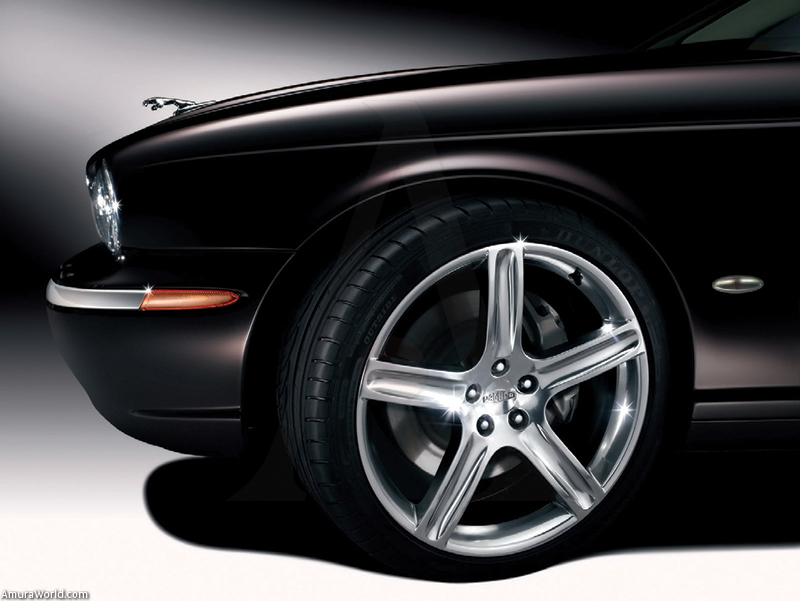 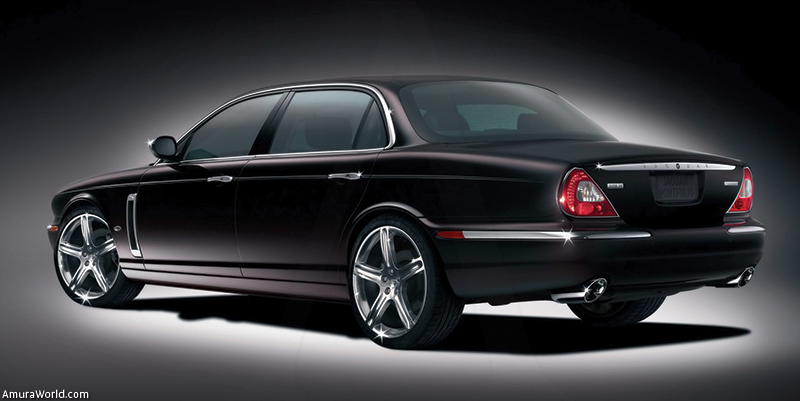 Cadillac’s V-series is the foundation of the new generation of cars that this company is releasing in order to guarantee the superior performance of their 2006 line as well as those that will come after. The STS-V has all the characteristics of the STS, its brother, but at a totally different level since power and elegance are what define this potent model that will be available this year.

The “V” that is featured on its body stands for its V8 engine, an element of this series that offers more power. It has a new 4.4-liter version, equipped with a supercharged engine with double overhead cams, making it one of Cadillac’s fastest cars.

This luxurious car’s power can reach 440 HP and produces a maximum torque of 430 pounds per foot at 6,400 revolutions per minute. It is a rear wheel drive car and its acceleration is so fast that it reaches 100 km (62 m) in less than five seconds, all without vibrating or loosing stability. The gear changes are practically unnoticeable and the gearbox is a six speed Hydra-Matic. 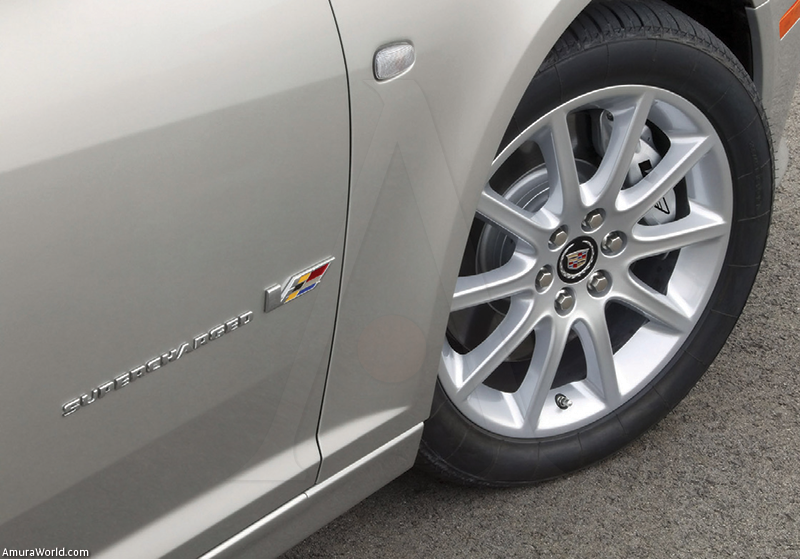 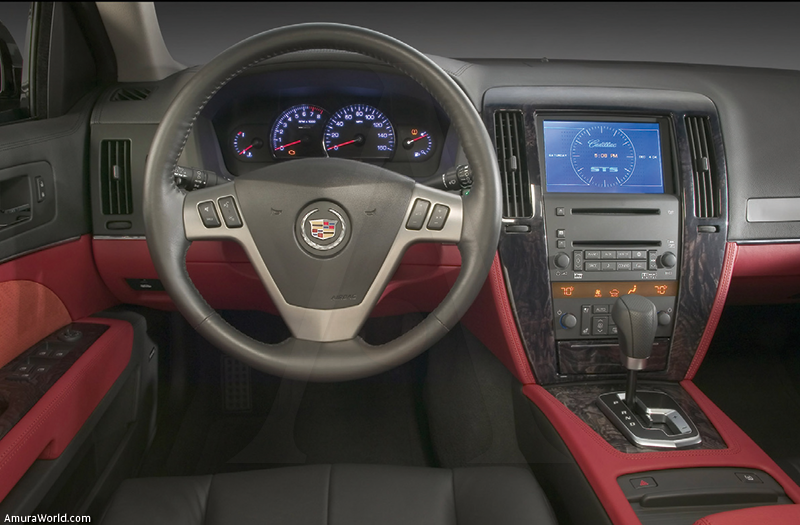 Among its many fine points, it has a V-series emblem on the trunk lid and on the front doors, near the word Supercharged. Passengers will also enjoy its lavish, comfortable interior since most of it is upholstered in leather.

It also features an advanced automatic crash notification system. The AACN system detects collisions, even rollovers, and transmits data, like the direction of impact, the time it takes for the air bags to deploy and the maximum change in speed, so that emergency services can receive pertinent information before they reach the scene. This makes it a safe, trustworthy car.

With the new high performance cars of the STS-V series, Cadillac may possibly reach the level of any sedan that comes from Europe. 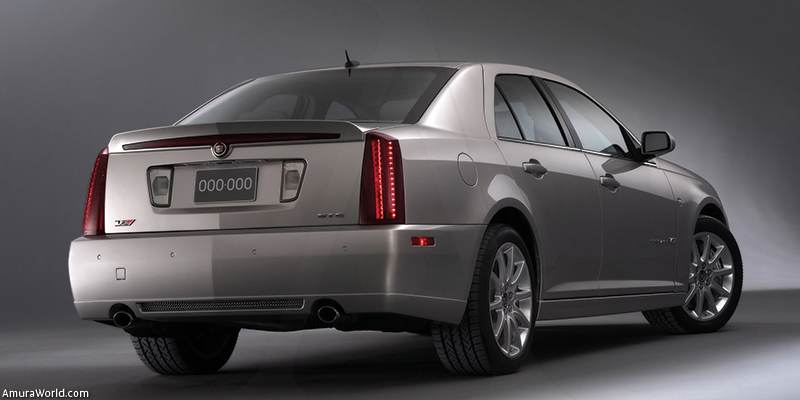 This year, Audi presents a new model in the S series with a very distinctive V10 engine. The S is reserved for models with sport aspirations and it is the first time in the German brand’s history that a car includes an emblem of such power.

The second generation of 10 cylinder V-shaped Audi engines can reach 450 hp at 7000 rpm and is synonymous with the type of power enjoyed by other models such as the Lamborghini Gallardo.

In addition to such power, the design of the S8, which has a strong sports appeal, is elegant and features excusive comfort for its owner.

The car’s engine uses the FSI fuel injection principle, which allows a high compression rate. This has made the car’s amazing dynamic potential on racetracks quite evident. An Audi R8 was designed and equipped with all these resources to participate five times in the grueling tests of the 24-hour LeMans competition and was victorious on four occasions. 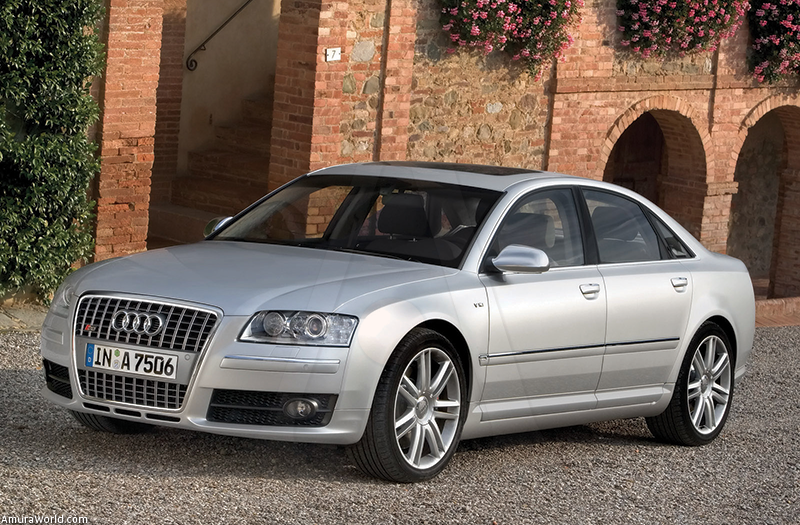 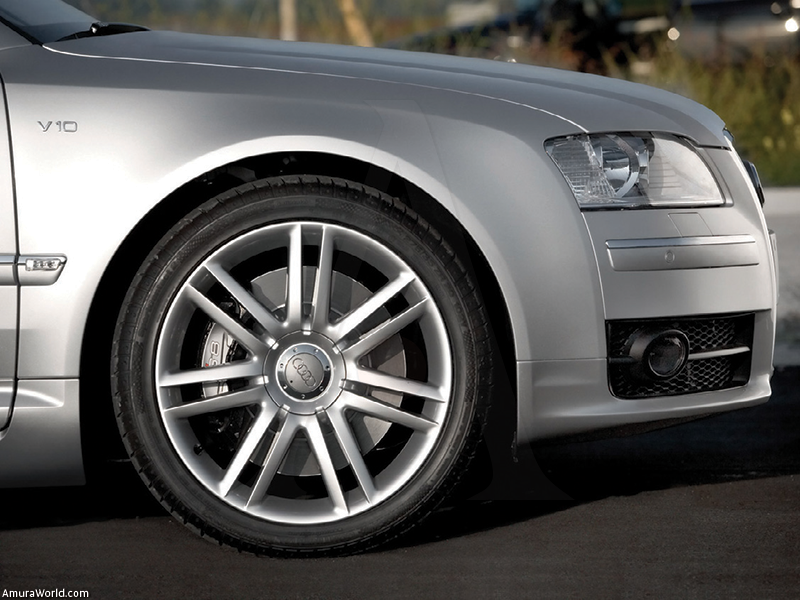 The body was designed with high resistance aluminum panels both for the columns and the moldings, and the pneumatic suspension has aluminum elements, as in other versions of the Audi A8.

The biggest improvements on the S8 include a harder and more resistant shock and strut system. The chassis is 20mm closer to the ground, providing more stability at high speeds. The front brakes measure 385 mm in diameter and the back ones measure 335 mm for improved braking.

The Audi S8 is equipped with a Tiptronic six-gear transmission system, which allows for great acceleration even on the last gear.

With all this, Audi is introducing great engine technology that is now being tested in Formula 1 competitions with excellent results. 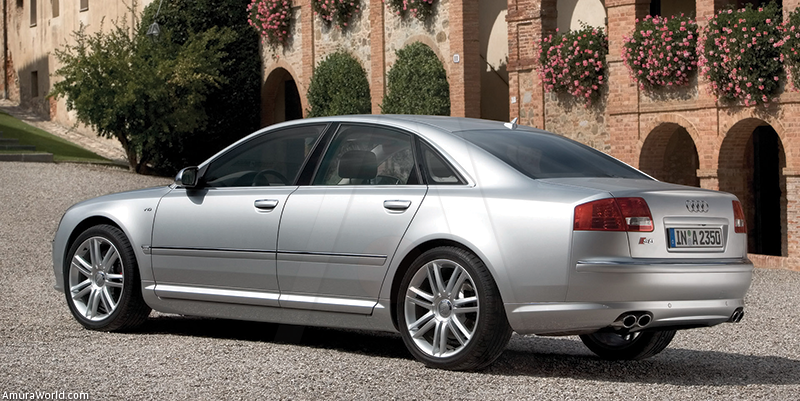