A display of power and speed

The age in which 100% electric cars were regarded as almost impractical machines has been left behind. Currently, companies like Tesla Motors and Fisker Automotive have transformed these cars into a feasible posh transport, while featuring zero emissions.

This way, the future of electric cars glimpses every time closer: both brands are in consolidating process. Moreover, pundits consider the state of the art allows for more and more efficient, safe, reliable and sustainable batteries, while recharging points are sprawling. 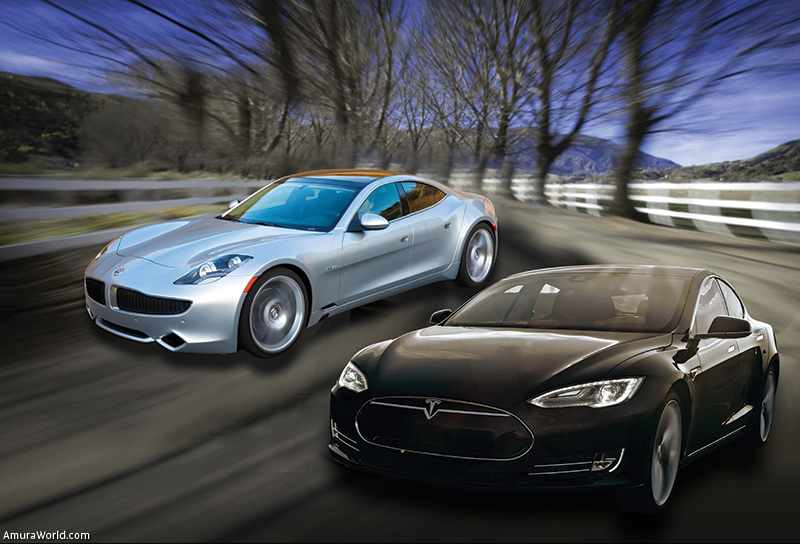 The king of California

The Californian Tesla Motors P85D version is capable of reaching 100 Km/h in as little as 3.2 seconds, an impossible record for an electric car in the past. This is attained thanks to its 691 horsepower (HP), generated by a 221 HP electrical motor to drive the front wheels and her 470 HP secondary unit or rear engine, giving it a 4 wheel traction.

Due to its sportive design and capability to reach 200 Km/h, with autonomy above 400 Km, it is an outstanding model.

Without being an autonomous system, the P85D has a very advanced driving system to keep cruise speed adapted to the traffic signals, being one of a kind, though. It is set up with cameras, making it able to see what is happening in its surroundings. In addition, radar and sonar systems control entirely the outside of the car, the traffic information and the system of navigation data. The new version is also able to assess the conditions of the road, even in heavy fog, and change lanes or put the brakes automatically on, when it detects that pedestrians or car riders are in danger. It is also set up with an autonomous parking system, an automatic steering wheel and an electric motor control. 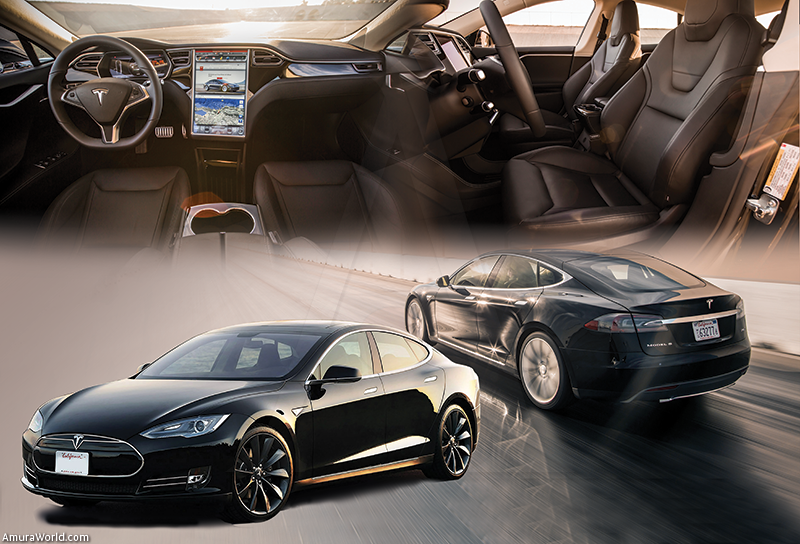 The impossible sport of an anticipated future

Its design, technology and features make it into the most unusual electric sports car at present. Futuristic even up to the sound it produces –null at start up and humming-like as it effortlessly speeds up—this dual motor plus one thermal engine hybrid is much more than its apparent four cylinders. Great benefits of an electric car sound hard to believe, above all of an almost 2 ton and a half car, in a 410 CV machine, able to reach 100 KM/h in six seconds, while keeping perfect balance, with an undisputed control at the curves.

Being the most personal Henrik Fisker’s creation, he designed the Karma as an imposing and length sedan; its sportive character involves an ecological spirit and a touch of science fiction, highlighted by its unsurpassed technology. It is an irresistible collectible, more now than ever, because Fisker Automotive might stop manufacturing Karmas forever, unless another company acquires it and, in such case, it would not be the same Californian Sun that will be lighting up this electric sports car’s soul with extended autonomy. 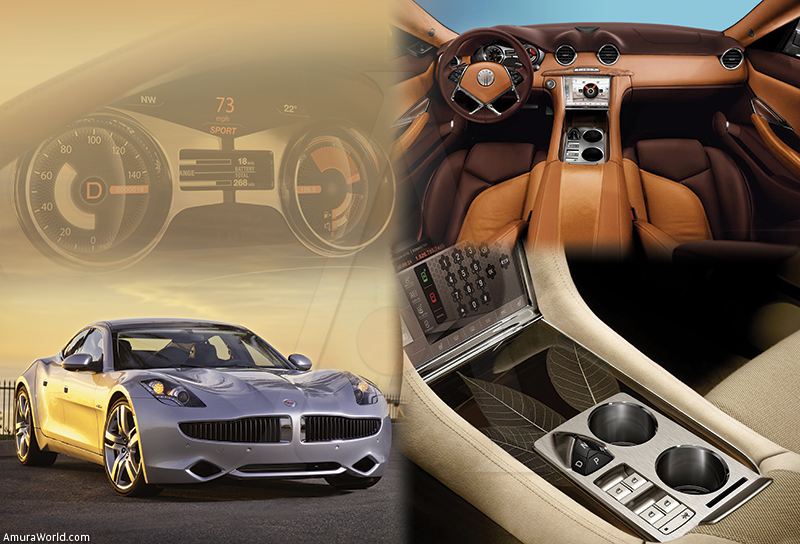