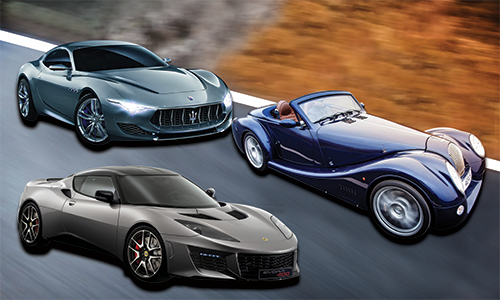 Standards that guide the automotive industry

One of the foremost attractions for auto collectors or for those who enjoy the car-racing world is the variety of styles, forms and, above all, power. In the most recent edition of the Geneva Motor Show, the best award winning cars and prototypes in different categories were presented. One of the most riveting features was the tendency of the brand new super sporty classical line cars, inviting to reckon vintage models. 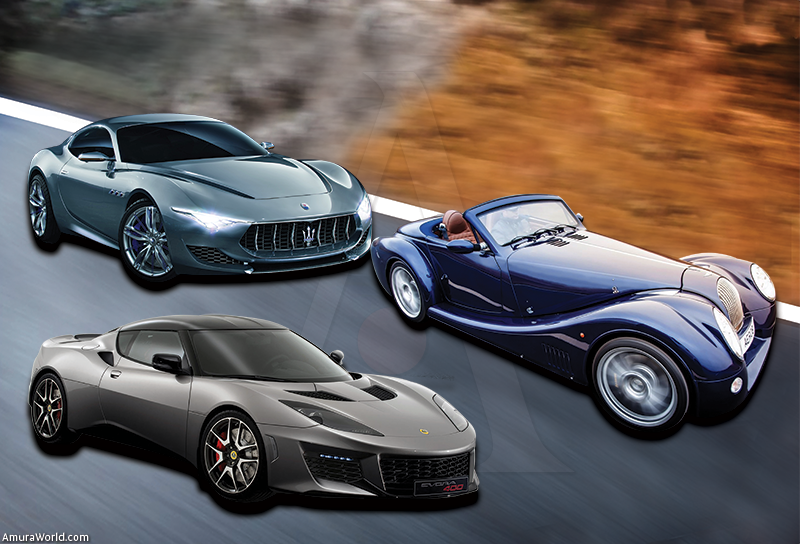 Proclaimed as the best 2014 Concept Car, after its presentation in the Geneva Motor Show, Alfieri is the youngest brand’s DNA GT 2 + 2 sports car, which celebrates a century of the Maserati spirit.

Another referent, inspiring the brand new centenary prototype, is the 1954 Maserati A6 GCS, such an artwork transcends the car races of its age, and grants its legacy to the celebration and the upcoming of future models. The form in which the sensual A6 GCS designing lines fuse with a mint futuristic and perfectly controlled aggressiveness, grant the Alfieri an irresistible sportsmanship extended into the sleekest sobriety. 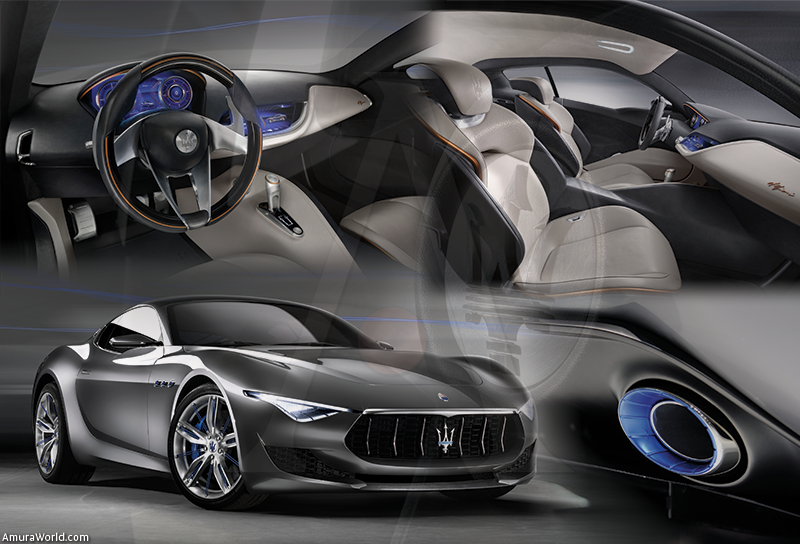 After 15 after launching its first model, Morgan, the British firm, keeps steady among the most groundbreaking manufacturers of the segment, by the presentation of their renovated Aero 8, 5th generation, according to the brand, which had its debut in the 85th edition of the Geneva Motor Show.

With an aluminum body, a 4.8 liter engine and 6 speed gear shift  (manual or automatic), the brand new Morgan car has a design inspired in the 60s convertible automobiles.

The Aero 8, 2015 production will commence at the end of the year, and a limited number of units will be manufactured, still to be defined. Morgan states that each one of them will be a one-off due to the multiple possibilities of customization and tailor making. 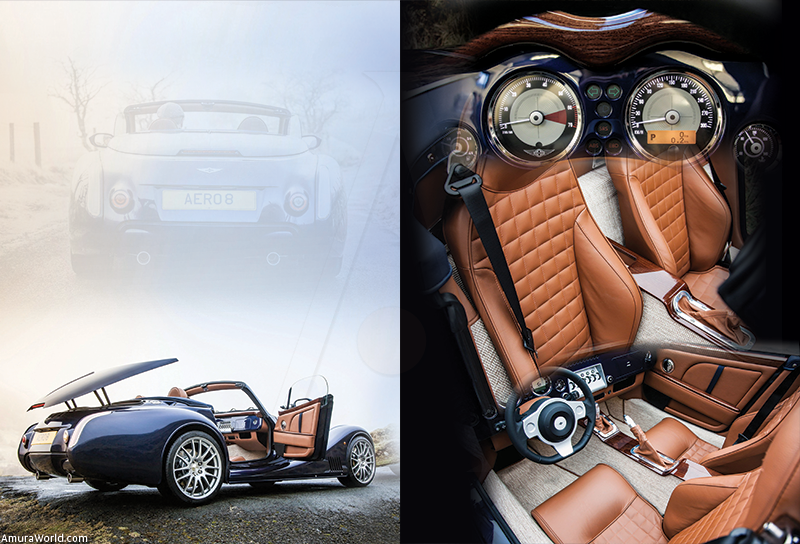 The Evora 400 is the fastest automobile ever created by Lotus, having a performance only a few cars may achieve.

Lotus, the British car brand, presented in the Geneva Motor Show, the updated version of its sports car Evora, the Lotus Evora 400, a model including a supercharged engine that generates 400 horsepower of its new motor 3.5 V6 turbo (55 more than the current Evora S), giving it the power to reach 186 mph (300 km/h) in six seconds; being this the first time that Lotus reaches this magic number.

The power granted by its new features allows it a 0 to 100 km/h sprint in 4.2 seconds, which also meant a time reduction per lap in the Lotus test track in Hethel, in no less than 6 seconds compared with the earlier model. 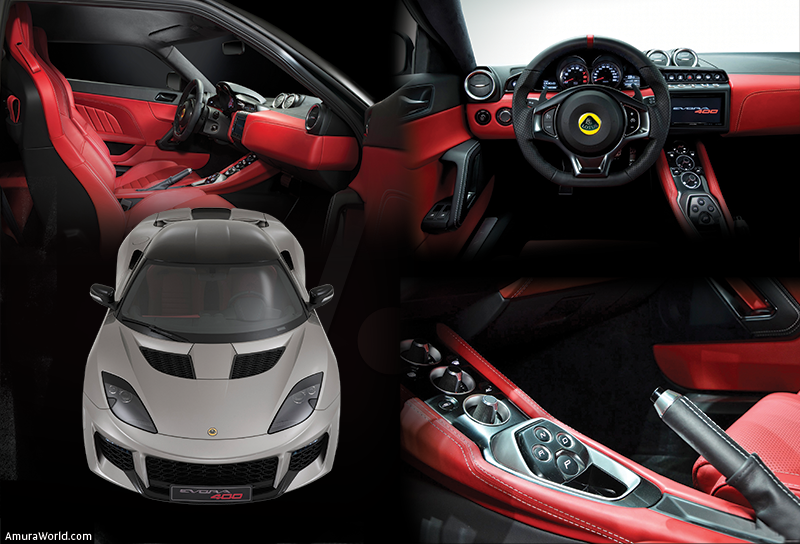